Why are electrolytes so important? 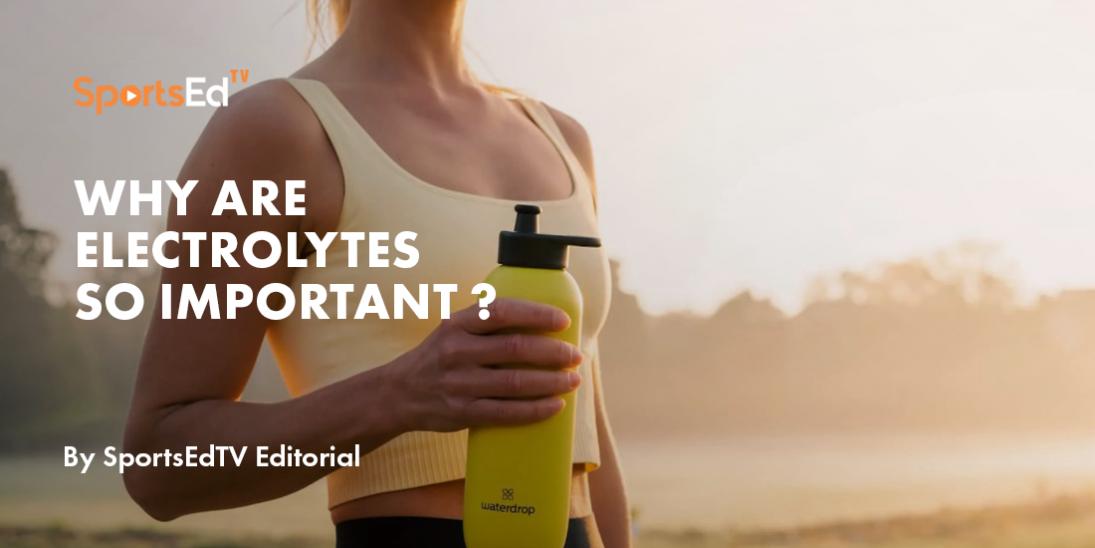 Winning teams always have a superstar and a lineup of unsung high-energy supporting athletes who balance winning performances.

The same goes for the world of high-performance sports nutrients.

Hydration grabs the headlines while electrolytes own a unique satisfaction in that their contribution to great performance is balancing the content of the water athletes drink before during and after play.

Water is pretty familiar, but what about electrolytes?

What do electrolytes do?

There are half a dozen significant electrolytes, essentially minerals you're likely to recognize.  Sodium, calcium, and potassium are prominent.  Chloride, magnesium, and bicarbonate are not far behind.

What do water’s electrolyte teammates do in your body?

is the electrolyte quarterback.  Undoubtedly the BMOC because it helps regulate fluid levels outside of cells.  Athletes recognize sodium in the salty sweat it takes to practice hard, play hard and compete.  Especially in warm environments, this electrolyte QB needs replenishing to enhance endurance and performance.

is the electrolytes goalie.  It is strong and rich, calling signals with sodium and potassium to maintain the body’s normal fluid balance.

is like a point guard, moving messages between your brain and every part of your body.  Though calcium is usually plentiful, replenishing it is important as sweat will deplete its supply and quiet its leadership.

can be compared to volleyball’s libero providing heroic relief, in the mineral’s case to muscle pain after play, aiding in recovery and healthy endurance.

For our cross-talented sports readers with a bent for science and research, we'll suggest there are multiple studies on the hydration/electrolytes axis, even some deep research with tennis bent by SportsEdTV's Senior Contributor Mark Kovacs who has studied hydration and published its various effects in tennis in the Journal of Sports Medicine.

Electrolyte balance is a three-legged conversational stool, and it begins before game time with good nutrition and hydration.

In-game and post-game it relies mostly on partnering with fluid—water in this discussion.

As we mentioned hydration grabs the headlines, even when it fails as dehydration, but there’s a shadow topic that doesn’t seem to even make it to the story.

It is about electrolyte balance.

Its antonym electrolyte imbalance is as performance-inhibiting as dehydration.

In a deep-dive nutrition study on Nutrition and Athletic Performance in Medicine & Science in Sports & Exercise, there is a section entitled Hydration Guidelines: Fluid and Electrolyte Balance where the subject is presented to scholarly audiences.

What are the signs of electrolyte imbalance? 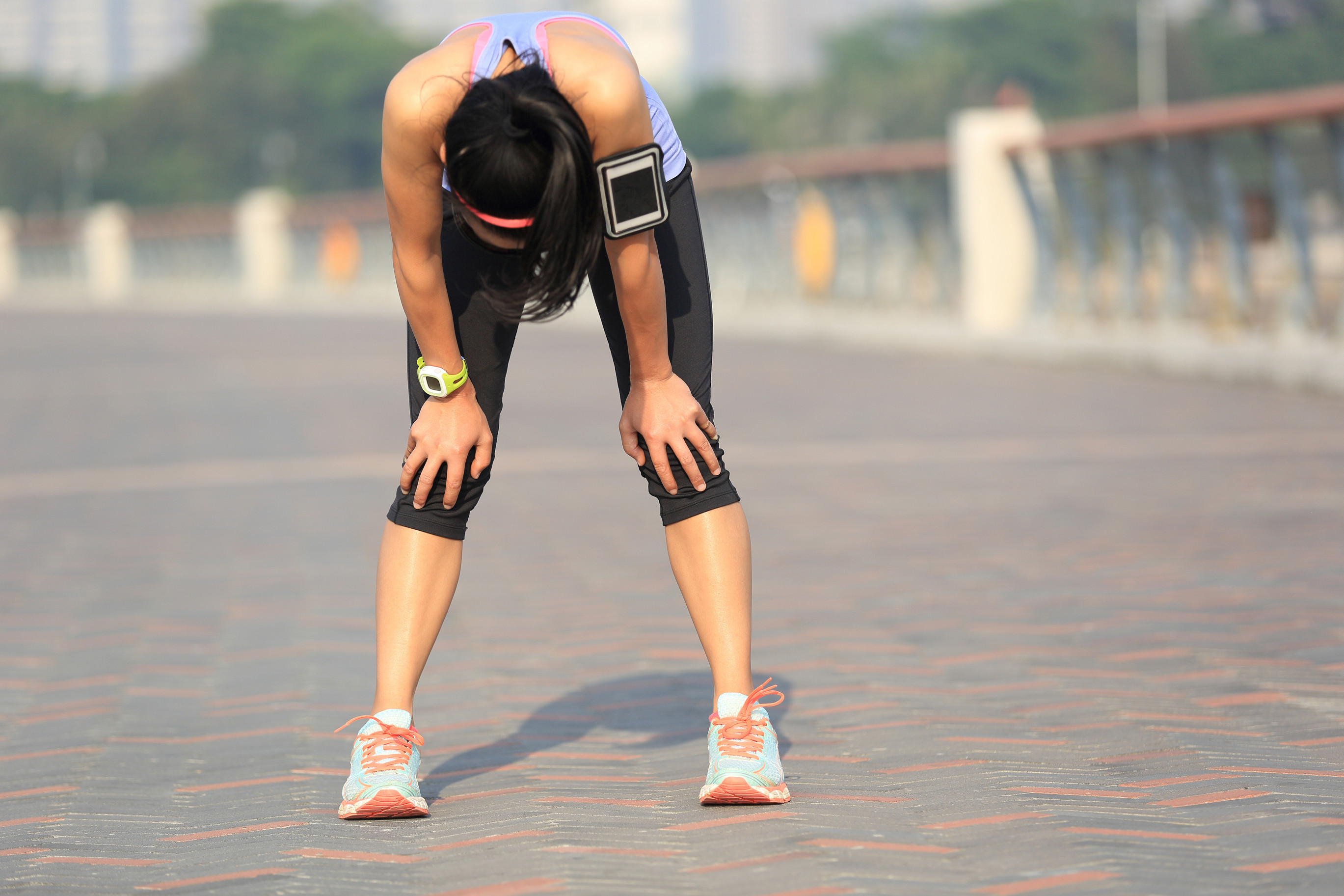 As we reported dehydration grabs most of the spotlight, and when an athlete we know complained he suffered all the symptoms and was certainly hydrated, we had to remind him of balance.

What balance?  The fluid—in his case water—may not have been seeded by nature with a full complement of electrolytes.

So, while he was certainly hydrated his racing heart that exacerbated the confusion, leading to a bogey, bogey, double bogey tournament finish might be traced to an electrolyte mineral bogey.

Enter the sports drink solution—adding electrolytes to a tasty fluid—certainly making paid-for headlines with the power of dunking barrels of products over winning coaches and sweaty superstars chugging a bottle.

The rub is the tasty part, generally a sugar, corn syrup, or artificial sweetener, the deficiencies of which are subject to other research as it pertains to sports.

You won't know the electrolyte content of water you may use to hydrate, so there's a simple solution—BYO electrolytes.

How to get electrolytes?

There are reputable companies that offer portables for your potables.  And, sadly in this age, there are less than scrupulous electrolyte parodies, so caveat emptor is in full effect.

As a matter of transparency, it is SportsEdTV’s policy to always disclose a business relationship we might have with a provider that is also a sponsor.

In the world of portable electrolytes for sportsmen, women, and properly supervised young athletes, we recommend waterdrop.

As waterdrop says, all products are not created equally, and as we'll say, our name won't go alongside any product unless we are convinced our audiences will benefit. 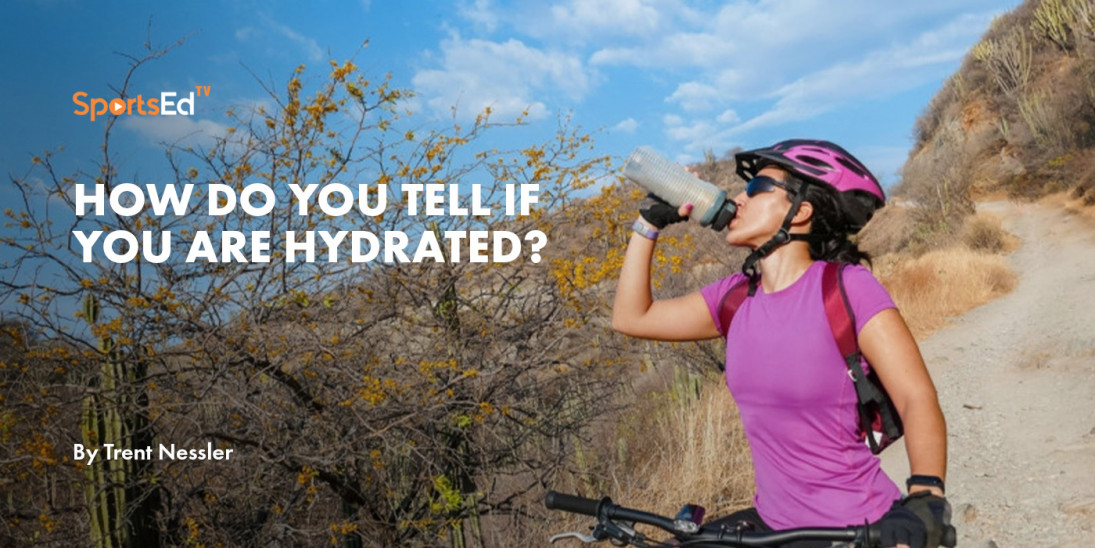 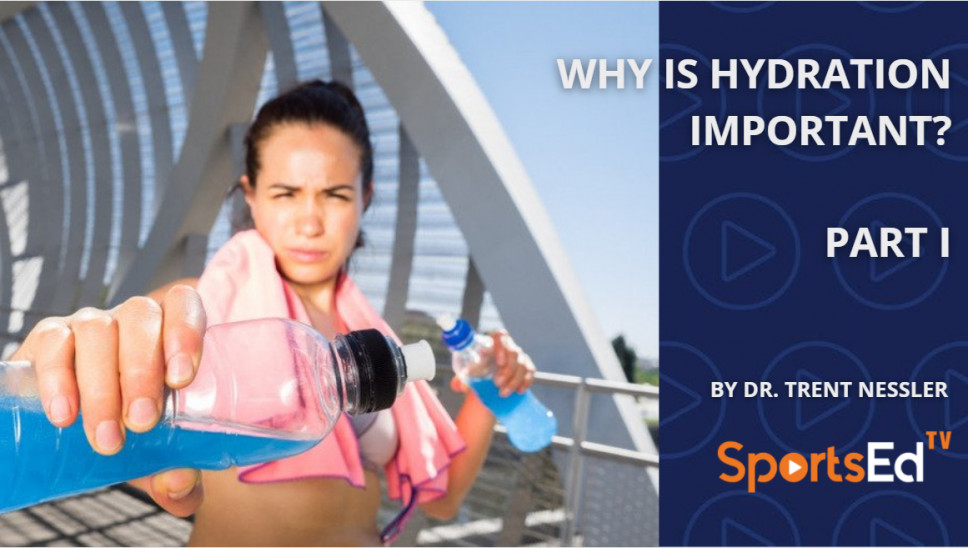 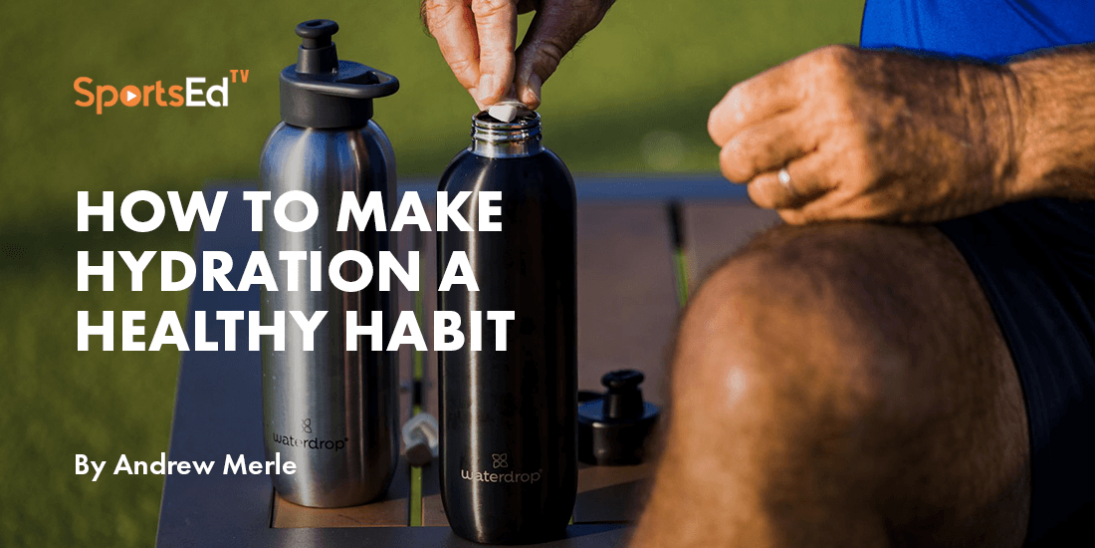 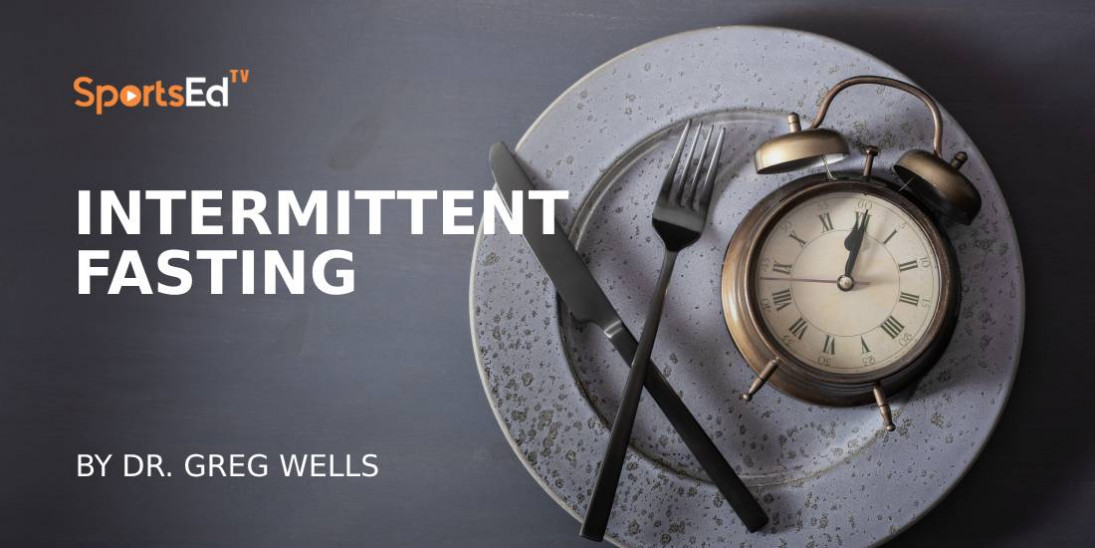 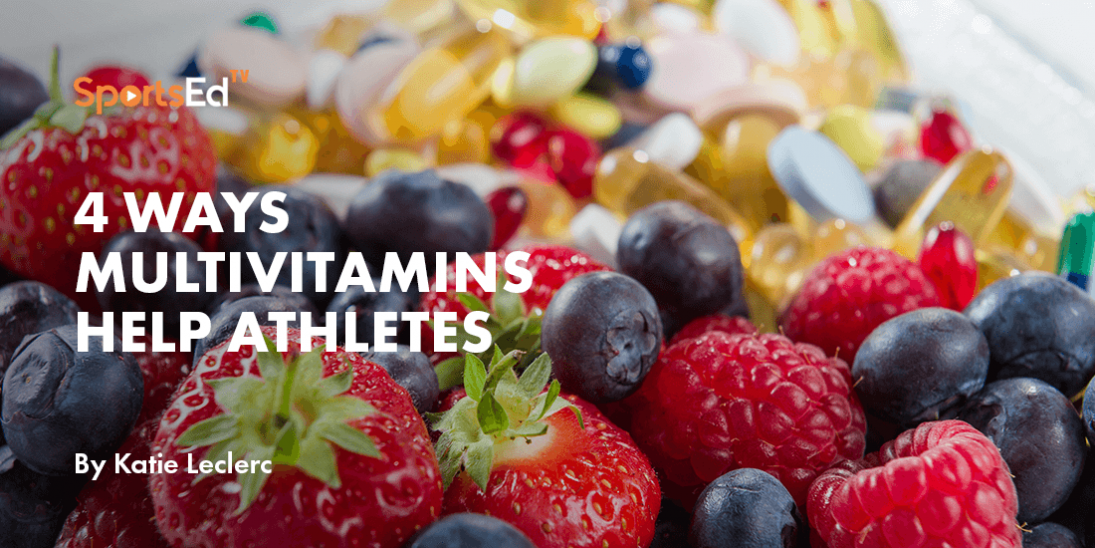