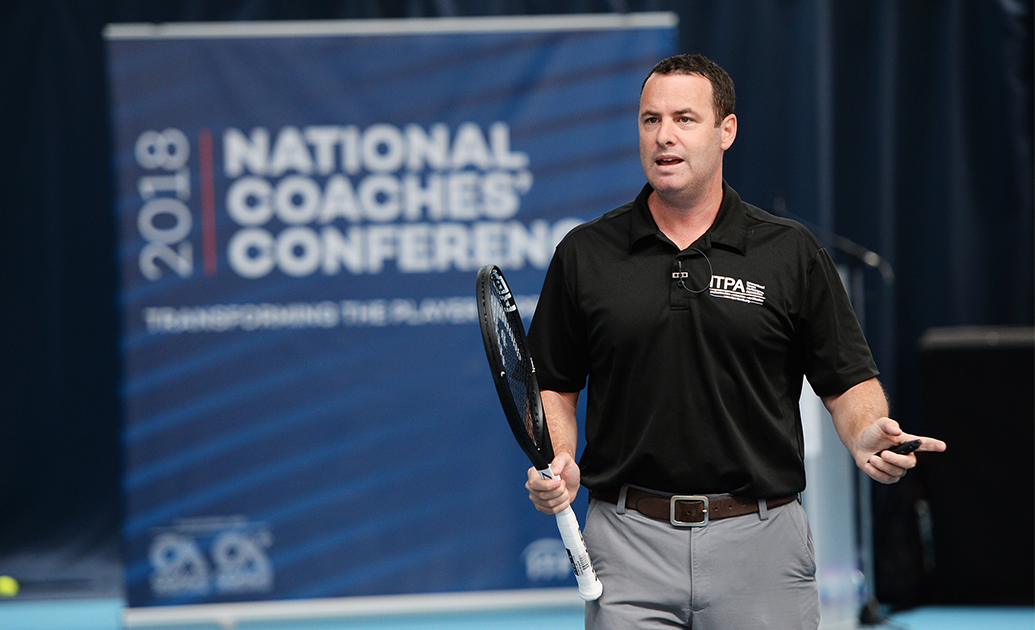 Dr. Kovacs is a sports executive, performance scientist, researcher, professor, author, speaker and coach with an extensive background training and researching elite athletes and high performing executives. His unique skillset has made him one of the worldwide leading experts in the area of optimizing human performance through the application of cutting edge, evidence-based information. He formerly directed the Sport Science, Strength & Conditioning and Coaching Education departments for the United States Tennis Association (USTA) and was a Fortune 50 executive with Pepsico in the area of Research and Innovation. He developed (and taught) one the first graduate classes on the topic of Sport Technology in the United States and has been a professor teaching graduate classes in sport science, human performance and technology for more than a decade. In addition he has been the Director of the Gatorade Sport Science Institute which is committed to helping athletes optimize their health and performance through research and education in hydration and nutrition science. During his tenure at the USTA he created the integration of the medical and sport science services for full time athletes at the National Training Center in Boca Raton, Florida as well as the development of full-service care and training at satellite facilities in Los Angeles and New York. He was instrumental on securing a long-term partnership with Cleveland Clinic Florida as well as creating a systematic approach to the training and treatment of tennis athletes throughout the US. He is also the co-founder of the International Tennis Performance Association (iTPA), which is the worldwide leader in tennis-specific performance enhancement and injury prevention education and certification (www.itpa-tennis.org). The iTPA has educated and certified individuals in over 40 countries. Dr. Kovacs has also served on the investment and finance committees for the National Strength & Conditioning Association and gone through a Finance program for executives through the Emory University Goizueta Business School. He has been an advisor and shareholder in numerous startups and early stage technology companies in various areas of health, fitness, medical and sports.

Dr. Kovacs established the Kovacs Institute(www.kovacsinstitute.com) in Atlanta which is focused on optimizing human performance by the practical application of cutting-edge science to elite athletes, high performing executives and companies in the sport, technology, wellness, fitness and health space. Within the Kovacs Institute is the international consulting firm (Metis Performance, LLC) focused on advisory and consulting services to national federations, major professional sports leagues and leading universities. He has been a keynote speaker and presenter on 5 continents and performed well over 200 workshops and presentations. He has presented and/or consulted for Harvard University, NYU Medical School, Princeton University, University of North Carolina, University of Southern California, Northwestern University, Arizona State University, South Korean Olympic Committee, Chinese Olympic Committee, United States Olympic Committee, Seattle Mariners, International Flavors and Fragrances (IFF), IMG and IMGAcademy, UroGPO, ATP, WTA, Major League Baseball (MLB), among dozens of other leading institutions. Dr. Kovacs is a Fellow of the American College of Sports Medicine (ACSM) and has published over 50 research articles and abstracts in some of the top scientific journals in the field of sport and exercise science. He was the Associate Editor-in-Chief of the Strength & Conditioning Journal and is on the editorial board and a reviewer for many top tier journals.

Mark grew up in Melbourne, Australia playing national and international level junior tennis. He was a top 5 Australian junior and competed at the Australian and US Open junior championships. He was an All-American and NCAA doubles champion in tennis at Auburn University and competed professionally after University. He earned both his undergraduate and graduate degrees in the Department of Kinesiology at Auburn University. Dr. Kovacs earned his doctorate in exercise physiology from the University of Alabama. He was the youngest ever recipient of the International Tennis Hall of Fame Educational Merit Award and the 2014 US Olympic Committee “Doc Counsilman” Science Award for his innovative use of sport science application to Olympic athletes. He was an invited Keynote speaker at the 2017 Internal Olympic Committee World Conference on the Prevention of Injury & Illness in Sport hosted by Prince Albert in Monte, Carlo, Monaco. He has personally worked with dozens of top professional athletes and leading executives on multiple areas of improving human performance. He has been involved with two NFL Superbowls, the Brazilian National Football team for the 2014 World Cup, the US Fed Cup team and dozens of other major sporting events applying sport science principles to optimizing athletic performance. He has published six books on different aspects of sport science and human performance and currently volunteers on numerous committees and boards in professional organizations along with many community outreach programs. He has personally worked with of dozens of top professional athletes including: John Isner, Robby Ginepri, Sloane Stephens, Madison Keys, Frances Tiafoe, Reilly Opelka, Dansby Swanson (MLB), Jane Campbell (USWNT), Emily Sonnett (USWNT) among many others. For more information follow him on Twitter, Facebook and Instagram @mkovacsphd