What Is the Romanian Deadlift?

The world of weights and weightlifting is well known for labeling exercises in a way perhaps only insiders know what’s going on. This can lead to confusion for newcomers. For instance, we have “skull crushers” (supine triceps extension), “donkey raises” (partner resisted heel raise), and “hammer curls” (neutral grip dumbbell curls). Get the picture? Use the proper name and we know pretty well how to perform the exercise. Use the insider’s slang and many are left scratching their heads.

Perhaps the ultimate is to name, or have named, an exercise after one’s self. Another story, another day. But the use of such non-specific jargon creates a mystery for those not in the know. And seldom is the exercise anything new, it’s usually just a newly applied moniker.

Many of today’s newcomers to the sport of weightlifting and/or strength training for other sports ask: What’s with the Romanian Deadlift? Let’s take a look at some of the background on this mysterious-sounding movement that actually proves to be an old standby.

From the earliest days of strength training and lifting competition, lifters have been challenged with how much weight can be lifted. For weightlifters, this is over the head, which means the clean & jerk. For powerlifters, it is simply raising a heavy barbell from the platform, in this case, their competitive lift, the deadlift.

In Bob Hoffman’s 1939 text, Weight Lifting, we note the Two Hands Dead Weight Lift, the move’s original name. Dead weight? Sure, like picking up a corpse. Bend the knees, lift with a flat back, and use the legs to overcome the object’s inertia.

Over time, the lift became known simply as the deadlift (one word). It remains a part of powerlifting’s competitive program, and it’s a good exercise for near-total body engagement. Note that when lifting maximum loads, it is easy to get out of position and risk injury.

Check this video in the SportsEdTV Weightlifting library to view proper technique for the deadlift.

Easily referred to as the SLDL, the ‘S’ in this last-mentioned lift may add to the confusion. Two different, but similar terms, namely, straight leg deadlifts and stiff leg deadlifts, have been used to describe proper execution. Straight requires the knees be fully extended (“locked”); stiff suggests that the knees, while slightly flexed, do not actively contribute to performing the lift.

Noted British weightlifting expert George Kirkley, in his excellent 1963 book, Weight Lifting and Weight Training, recommends the SLDL be performed with a rounded back while standing on an elevated surface six to 12 inches high to increase range of motion.

Other texts, notably Kono (2001) and Drechsler (1998) refer to the SLDL for both training and for possible remedial treatment of back injuries. For those of us with time in the Iron Game, the SLDL (in any version) has proved a worthwhile exercise. However, all the authors referred to here caution against using too much weight or performing the exercise quickly.

Currently we hear nearly all sports medicine professionals advise against lifting with a rounded back. Readers are clearly advised to avoid this version. At the very least follow Dr. Garhammer’s advice to use very light weights and progress gradually. This message is repeated by the other authors referenced above. Professor Garhammer displays this rounded back style (and issues a caution about several details) in his recent presentation, Strengthening the Core.

How the RDL Came About

Enough of ancient weightlifting history. Let’s fast forward to 1990, the US Olympic Training Center in Colorado Springs, and Lyn Jones, the former the head coach at the Australian Institute of Sport. Lyn had recently been appointed USA Weightlifting’s National Coaching Director.

As the story goes (at the time, this writer was also in the Bldg. 23 weightroom), when Vlad performed what is a stiff leg deadlift with a flat (neutral) spine, someone from our small contingent of US lifters exclaimed, “What is that? I’ve never seen this exercise!”

Lyn and Drago collaborated on an article, “Vlad’s Pulling ‘Secret’: The RDL” in a 1990 edition of Weightlifting USA. The two-page article illustrates the stiff leg/flat back version of the lift. Vlad is pictured performing the SLDL while standing on the platform and also while standing on an elevated surface.

I beg to differ with my long-time colleague and friend, Lyn Jones, when he wrote, “I erroneously had thought he (speaking of the then Romanian national coach) was talking about the traditional stiff legged dead lift known to all of us and described well in our USWF (now USAW) Coaching manual. Nothing could have been further from the case.”

True, Volume I of our initial coaching materials featured the Stiff Legged Deadlift, but in this case the knees were slightly flexed, and the back was rounded, in addition to placing the feet together. This writer’s book, Explosive Lifting for Sports, repeats this story behind the seemingly mysterious RDL and the fact that this is not a new exercise, only a new name.

Most sources conclude that this exercise, whatever it may be called, is a relatively advanced exercise, and not one for novices. Many newcomers fail to heed this cautionary note.

Call it what you wish, the RDL is one of four varieties of stiff leg deadlift. With a bit more historical perspective back in 1990 this exercise might have maintained its original moniker. The SLDL label pretty much explains to the novice what the exercise is all about (and how to perform it). Give the exercise a new, sexier name and some may ask: what’s this all about? 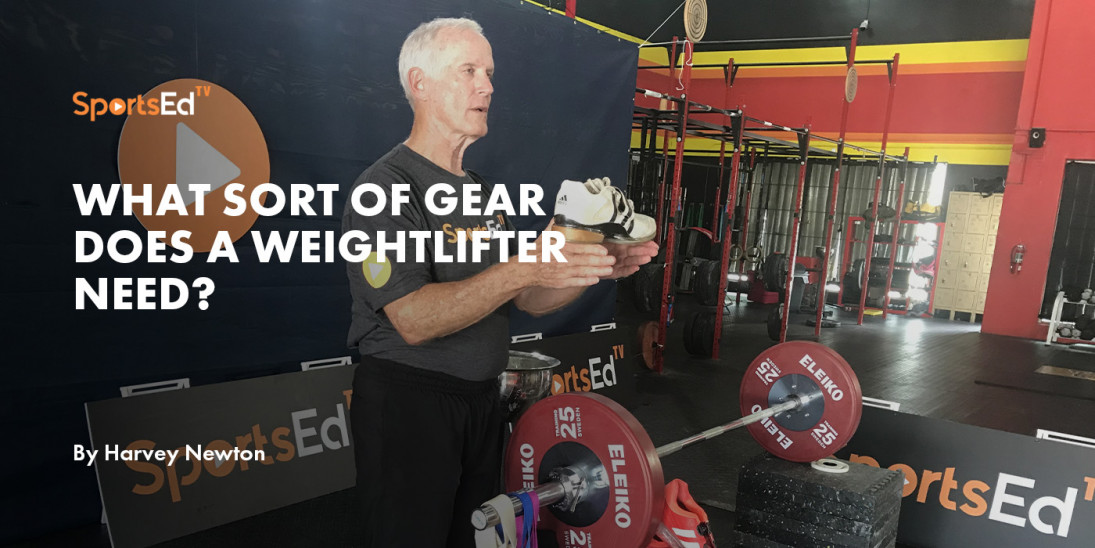