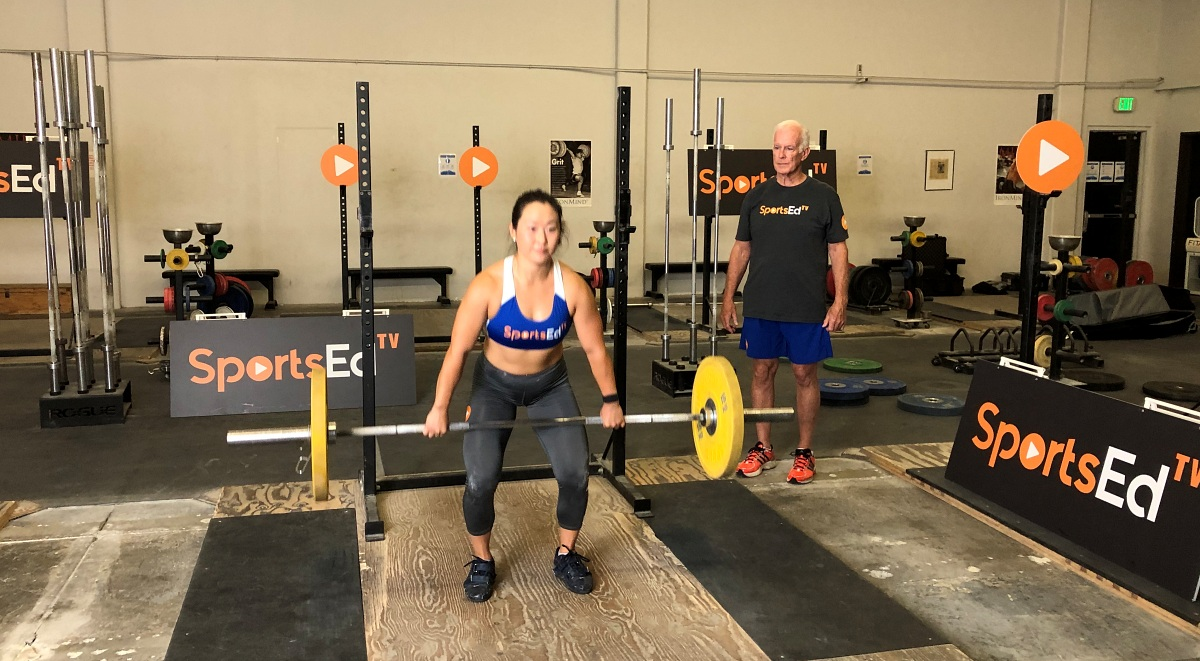 If you’re looking to take weightlifting classes but aren’t sure where to start, we have good news for you! We are proud to present Mr. Harvey Newton, who is the newest addition to our circle of online coaches. Harvey has decades of hard-earned experience under his belt and he’s willing to share his techniques, insights, and wisdom with novices and professionals alike. Weightlifting, like any other sport, requires dedication, persistence, and most importantly – the power of will. Even though it seems like a simple enough formula, you won’t be getting far without a qualified individual behind, pushing you to your limits. The reason why Harvey is the best-possible choice lies in his impeccable career record.

While he was still active as an athlete, Harvey got his first international coaching assignment that allowed him to travel the world and perfect his coaching skills. That endeavor culminated with him getting the head coach position for the USA Olympic Weightlifting Team in 1984. On top of that, he was the first national coach of the USA Weightlifting team (1981-1984) and served as its executive director for seven years (1982-1988). When the usaw coaching scheme was created in 1987, Newton was one of only five U.S. coaches to receive the Senior International Coach status.

His involvement as a featured lecturer on International Olympic Committee Solidarity courses speaks about his capability to work with professional athletes and offer them a better insight into the world of high-level weightlifting. He was one of the key individuals of the NBC-Sports weightlifting team during the 1996-2016 Olympic Games.

As you can tell by his immaculately clean career, Harvey is sufficiently qualified to have a critical role in SportsEdTV’s weightlifting program. We strive to provide world-class online video instructions to anyone who is willing to test their limits, and we know that coach Newton is a perfect asset for the bumpy road ahead. His ability to cover a broad spectrum of problems many athletes fall victim to is a solid proof of his experience and pragmatic approach to predicaments you might face during your weightlifting journey.