Weightlifting Rules: The Order of Lifting or Who’s Up Next? 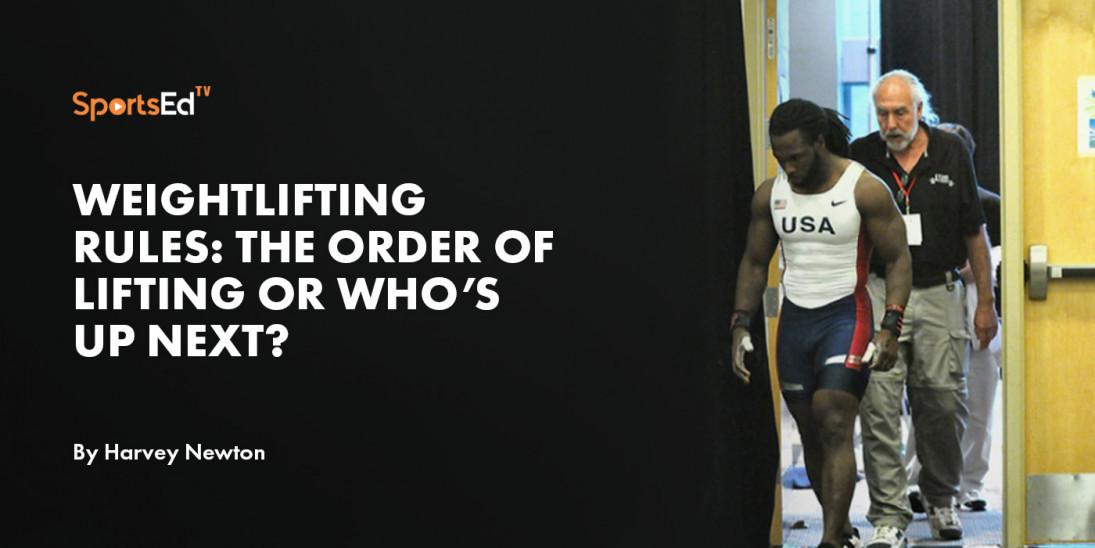 The technical rules that today govern competitive weightlifting have come a long way from earlier times. And, while the majority of technical rules make sense, there’s an occasional one that may cause a few raised eyebrows, such as the recent (IWF 4.1.2) permitting of wearing of a hat (religious head gear/head gear) while lifting.

Want to cover your elbows to hide a less-than-perfect elbow lockout? The elbows must be visible when wearing a weightlifting costume (commonly referred to as a singlet), either with or without a t-shirt. But, in the spirit of inclusion and diversity, the rules allow for a “unitard” to be worn under the lifting costume, and the unitard’s sleeves may cover the elbows. Go figure.

Generally speaking, competitions run smoothly; officials, athletes, and the audience benefit from a series of technical rules that govern the competition process. The presence of these technical rules has greatly helped to create a popular, public-friendly event such as at the Olympic Games, where even audiences seeing the sport for the first time recognize a smooth-running format.

That said, an occasional hiccup may still occur. As an example, at the 2008 Beijing Olympics one of the heavier categories experienced a rather lengthy delay as a procedural problem occurred at the marshal’s table in the warm-up room.

Today’s commonsense order of first attempts proceeding second attempts, second attempts before third attempts, was not uniformly enforced in the past. It was often possible for Lifter A to sit back, watching Lifter B (A’s competitor) take a weight first, then decide what was needed to move ahead.

Along these same lines, it was not unheard of for Lifter A to take an attempt or two, then feign injury or decline a further attempt, all the while allowing Lifter B to commit to their final lift, after which Lifter A reversed course and succeeded in a final attempt to move ahead of the competition. This strategy allowed USSR’s Zhabotinsky to defeat teammate Vlasov at the 1964 Olympic Games in Tokyo. I have seen the same strategy employed locally.

Many years back the sport adopted the rule establishing first attempts before second, seconds before thirds. Fairly recently it was established that if a lifter declines an attempt or announces a withdrawal from the meet, no further attempt will be later allowed.

Some years back, in order to create a greater sense of order, it was decided to provide each competitor with a “lot number.” Today, the lot number determines the order of weigh-in and the order of lifting should two (or more) lifters choose the same barbell weight for their identical attempt number.

Randomly assigned lot numbers are created after the Verification of Final Entries, a meeting held the day before the competition starts. Coaches can now know (approximately) when their lifter(s) will hit the scales for their official weigh-in, saving some needless time and/or nervousness.

Here’s an unusual example of a rule related to weigh-in that finally disappeared. Well into the 1970s if a lifter broke a world record, the meet stopped while a certified freight scale was brought to the platform. The barbell was weighed to make sure of its official weight (now done prior to competition) for the record books and the lifter’s bodyweight was checked to assure he (no women competitors at the time) was within the category limits. Barbell too light or lifter too heavy? No record! And a very time-consuming practice.

Needless to say, this rule added perhaps 15 minutes of non-productive time to a meet. Other competitors were delayed in their warm-up processes. Soon the rules were changed, and this old practice disappeared.

Until recently, final placings were determined by final total and bodyweight. For example, let’s say Lifter A and Lifter B total the same amount, but Lifter B weighed-in lighter than Lifter A. Lifter B places ahead of Lifter A.

A few years back, if A & B weighed-in identically and totaled the same, both lifters were re-weighed, with the then lighter lifter gaining favorable placing. In this case, consider how much food and/or drink a lifter may have consumed over the several hours of competition. What if one lifter had time to manage a quick trip to the restroom while the other lifter is on the platform?

Today, ties in total (or lifts) are decided very simply: a theoretical lifter who totaled 250kg first places ahead of successive lifters that also total 250kg. The present-day “1kg rule” encourages lifters to avoid ties and go for a clear superiority in performance.

In time for the 1985 IWF World Championships in Sweden was a rule that stated that multiple lifters of identical bodyweight that lifted the same would both receive the same placement and/or medal. In the 90kg snatch, four lifters were successful with 177.5kg. Three of them weighed exactly the same, 89.5kg, with the fourth weighing heavier at 89.9kg (thus, out of the medal hunt).

I was at the 90kg category weigh-in, as USA’s Curt White was ready to compete (he finished an outstanding 7th place). Due to lot numbers, Hungary’s Balazsfi was one of the first to weigh-in. I watched with some amazement as USSR’s Khrapaty and Solodov (both with higher lot numbers, thus weighing after Balazsfi), along with their coaching staff, enthusiastically made use of the check scale (located outside the weigh-in area so lifters could determine their bodyweight before stepping on the official scale) and a nearby sauna. It was pretty obvious that Balazsfi’s official bodyweight was known and the Soviets intended to match it.

Why was this done? Through the previous (82.5kg) category, Bulgaria had a team point tally of 363. The Soviet Union had only 132 points. The Soviets needed to do something or there would be an embarrassing gap in team points for these two international weightlifting powers.

Both Solodov and Khrapaty began their C&J with successful attempts. They had equaled each other in the snatch (177.5kg), the C&J (217.5kg), and the total (395kg). The eventual third place finisher, Krukowski (POL) failed to jerk 220kg, so no one could displace the two Soviets. According to World Weightlifting, after his initial effort, Khrapaty limped off the platform, declining his next two attempts. Hoping to deflect some obvious skepticism in the audience, the Soviets sent Solodov out for a new world record of 233.5kg. Twice he only deadlifted the weight.

Bruce Klemens Photography: At the 1985 World Championships three lifters won the gold medal in the snatch.

The Soviets scored a huge 96 team points in this category, while the Bulgarians garnered 48. But the final tally at the end of the Championships was 439 (BUL) to 426 (URS). Upon completion of the 90kg category two World Champions were crowned, with no silver medal awarded. Three lifters received a gold medal in the snatch, two received gold medals in the jerk.

The rule that lifters weighing and lifting the same receive equal placings was soon removed, with the replacement rule stating that the first lifter to do so held the advantage.

Some rules are made to curb excesses. Some rules speed up the competition in order to maintain audience enthusiasm. Some rules may not make much sense to a newcomer, but after digging into the sport’s history a bit, some logical explanation is likely to emerge.

Planning a first competition sometime soon? Knowing the rules may help maintain a solid focus and avoid unnerving confusion as to what’s happening and why. 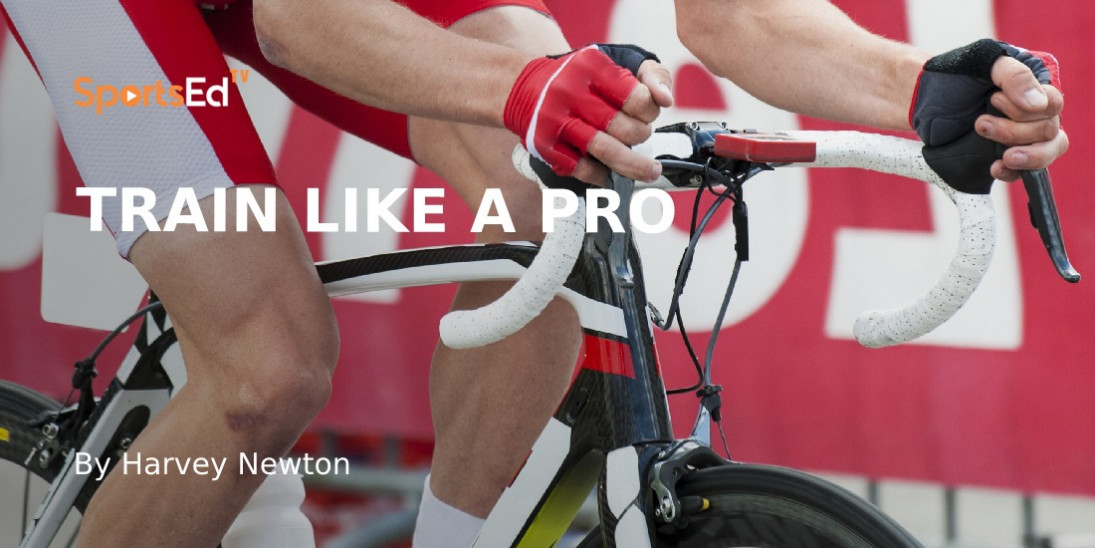 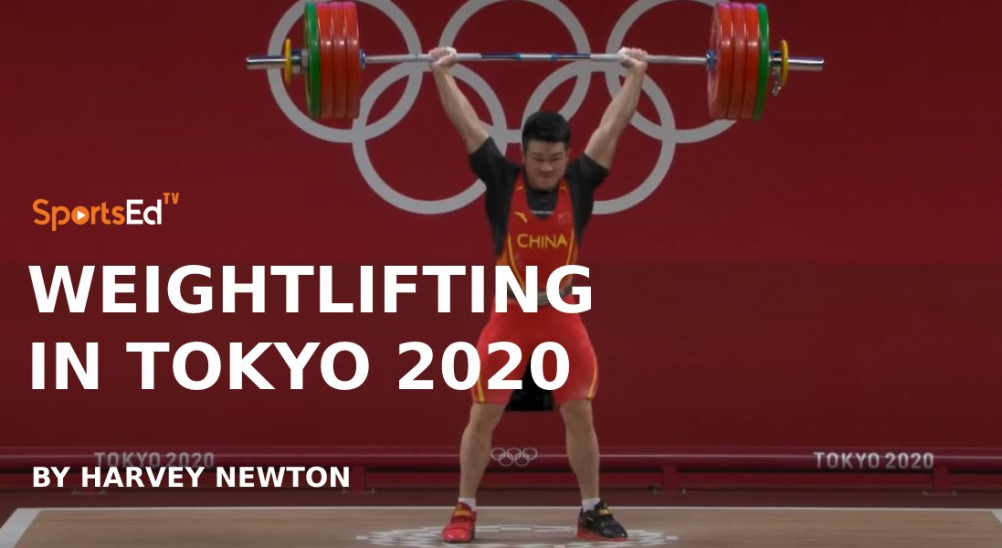