The Striker - Alone In Their Own World 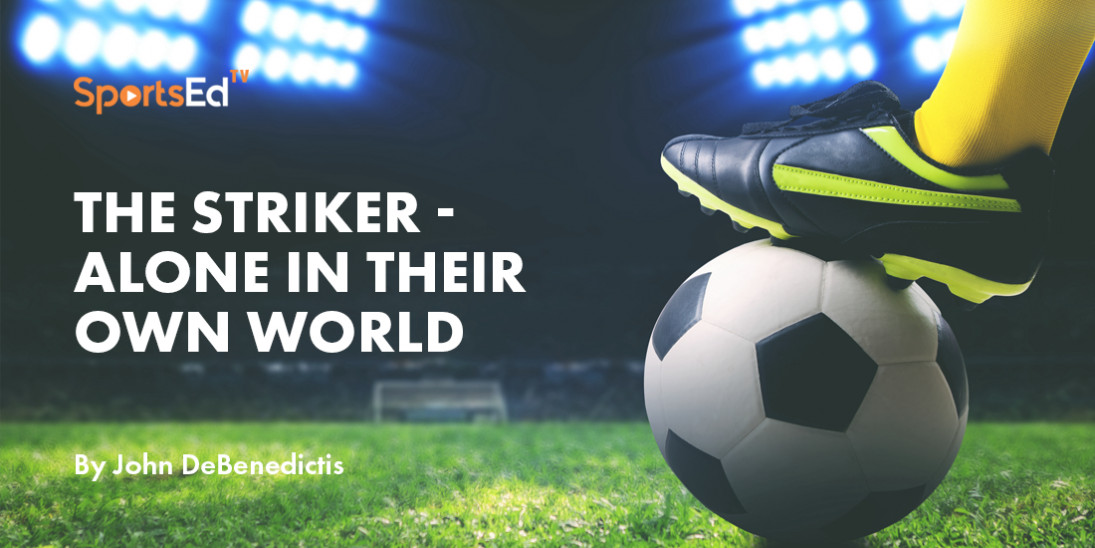 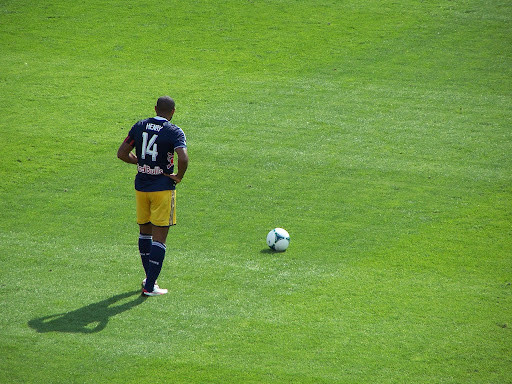 This one of Thierry Henry may look like nothing special or exciting, but I see it as a simple calming photo of Thierry Henry doing what he does best. The photo was taken at BMO field in Toronto, during a game I watched when he played for the New York Red Bulls playing against Toronto FC. I needed to capture a photo where he’s alone in the shot because when you watch him play he almost appears to play alone, drifting in and out of sight.

A fan that may not know the game of soccer very well may think that a player like Henry is lazy. To the casual fan it may appear that he is not running very much and may appear to not even break a sweat. In fact, even some so-called educated fans may have the same opinion of Henry, but what they don’t see is that he is an out-and-out striker. He does not have to run around chasing the ball like a holder. He does not have to run needlessly around the field without purpose. This is nothing that a world class striker does not already know, and they can use their knowledge to act selectively and deliberately.

The true striker appears to float at times, waiting for the right moment, but when it’s time to strike and put in the work, he or she is there. It’s about working smarter, rather than harder. And when the ball gets in the box, they must be super alert and “in the zone”. In Thierry Henry’s own words, you must be “a fox in the box.”

In a recent issue of the Soccer Journal published by United Soccer Coaches, an excellent article by Dr Jay Martin echoed my sentiments of when I first watched Henry play live. You saw him do things the camera would not catch if watching on TV. The simple things that I point out in my book, The Last 9 Seconds- The Secrets to Scoring Goals on the Last Touch. (SportsED TV members receive a 45% Discount on the Book-details are below- Use Promo CodeSPORTSEDTV45 on the following https:/cardinalpub.com/?product=last-9-seconds-2&add-to-cart=1157)

Dr Martin explains, “on a beautiful sunny day in Columbus, the fans showed up to watch Henry. He didn’t disappoint, scoring twice, but it wasn’t about winning or losing but about how Henry played. It was a thing of beauty. It was efficient and effective.”

Dr Martin went on to explain, “the way he plays and what he does shows that he understands the subtleties of the game. Something that American players don’t understand. American coaches talk about ‘using the mind,’ ‘train the brain’ and ‘think while you play’. But the players either don’t do it or the coaches don’t know how to teach it.”

In the article Dr, Jay Martin goes on to talk about Henry’s warm-up, technique, running off the ball, how he changes pace, and how he works smart.

From Chapter 11 of my book, I talk about how goal scoring is an individual sport from a psychological point of view. If strikers do not score in a game, they get pressure from the media and the fans. If they score, they get all the attention. But in the end, most are different, often alone in their own world, which is what the picture tries to capture.

John DeBenedictis   John DeBenedictis has been coaching for over 40 years and holds an Honors Bachelor of Science degree with a major in Physical and Health Education as well as [...]
Share This Story, Choose Your Platform!
Please sign in in order to rate the blog. 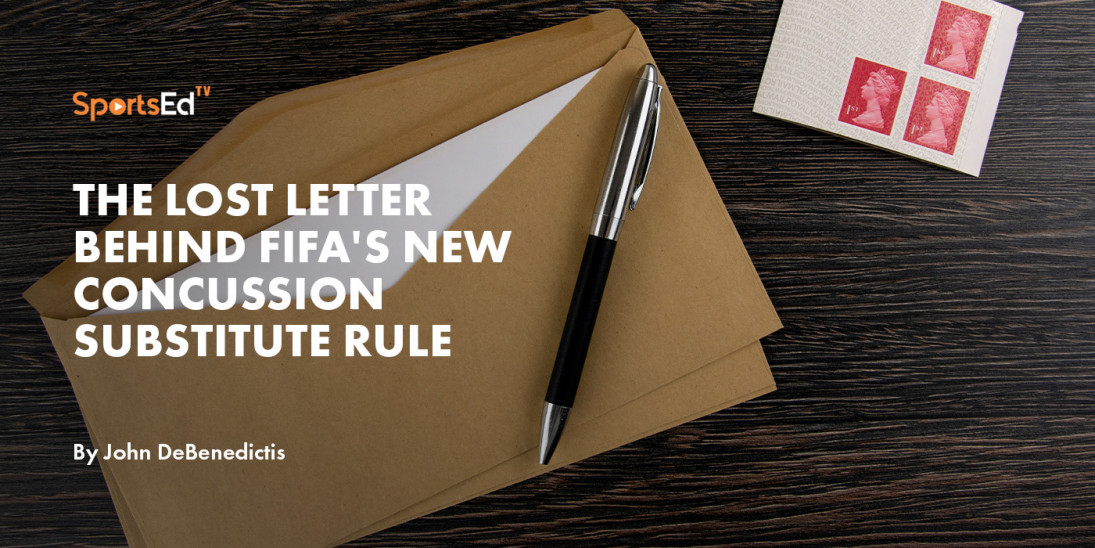 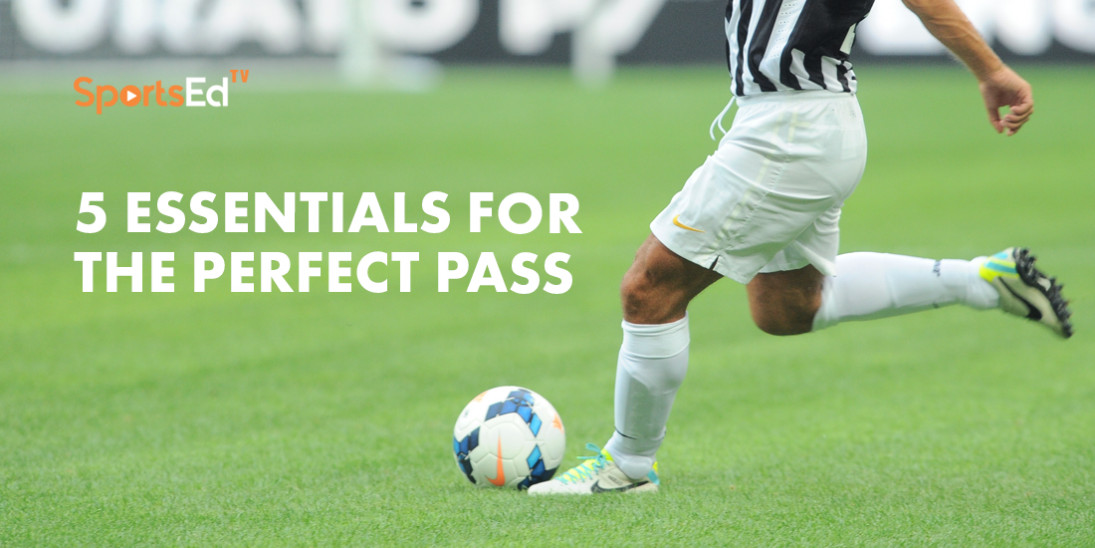