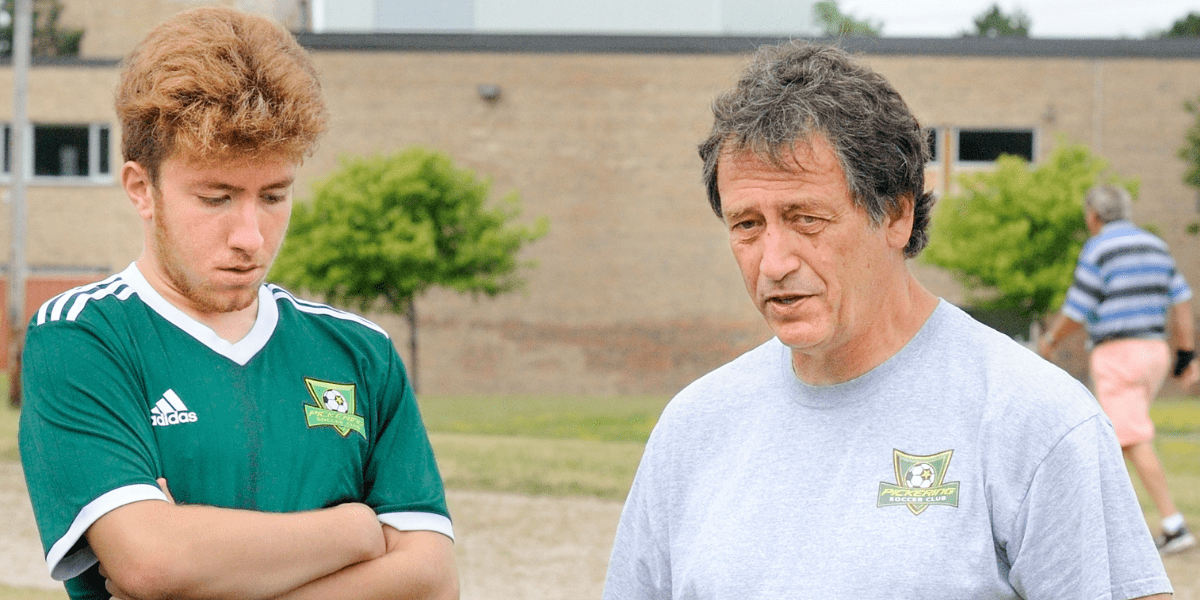 John DeBenedictis has been coaching for over 40 years and holds an Honors Bachelor of Science degree with a major in Physical and Health Education as well as earning an advanced certificate of coaching from York University. He holds an NSCAA Advanced National Diploma and a CSA Pre B Provincial License. He is also the Executive Director for the National Soccer Coaches Association of Canada.

He played goalkeeper for York University helping them win the National Title in 1977. He plays in a professional league called the "National Soccer League" with Toronto Ukrania.

DeBenedictis is the founder of the Golden Goal Scoring Course and author of the book, The Last 9 Seconds - The Secrets to scoring Goals on The Last Touch.

John DeBenedictis, who did the research and put together the course, has traveled throughout North America presenting his unique lecture on scoring goals. He was one of the keynote speakers at the NSCAA (National Soccer Coaches Association of America) Coaching Convention in Indianapolis speaking to a standing room only crowd of over 500 coaches. He was also a guest speaker at the NSCAA conventions in 2004 in Charlotte, North Carolina, and 2005 in Baltimore, Maryland, USA. In 2007, DeBenedictis was invited to speak in Santa Clara, California for the California Youth Soccer Association’s annual coaching conference and convention.

He has been the special guest on various zoom webinars and his writings, webinars, and podcasts can be found extensively through different platforms and websites.

DeBenedictis was also the first coach to bring the Wiel Coerver Dribbling and Ball Possession techniques to Canada demonstrating the techniques across Ontario to coaches and players. DeBenedictis also produced a video on Ball Possession and Dribbling techniques geared to North American kids. Many of the players he has coached or instructed went on to play professional soccer in Canada, the USA, and Europe.

DeBenedictis holds the unique distinction of having spoken to the largest soccer coaching audience by any Canadian-born coach. Over 1,000 coaches attended his sessions at the conference in Baltimore.

DeBenedictis is in his 40th year of coaching and has coached at all levels including internationally. He also ran his own soccer camps with Tony Waiters, former English International goalkeeper and Canadian National Team coach.