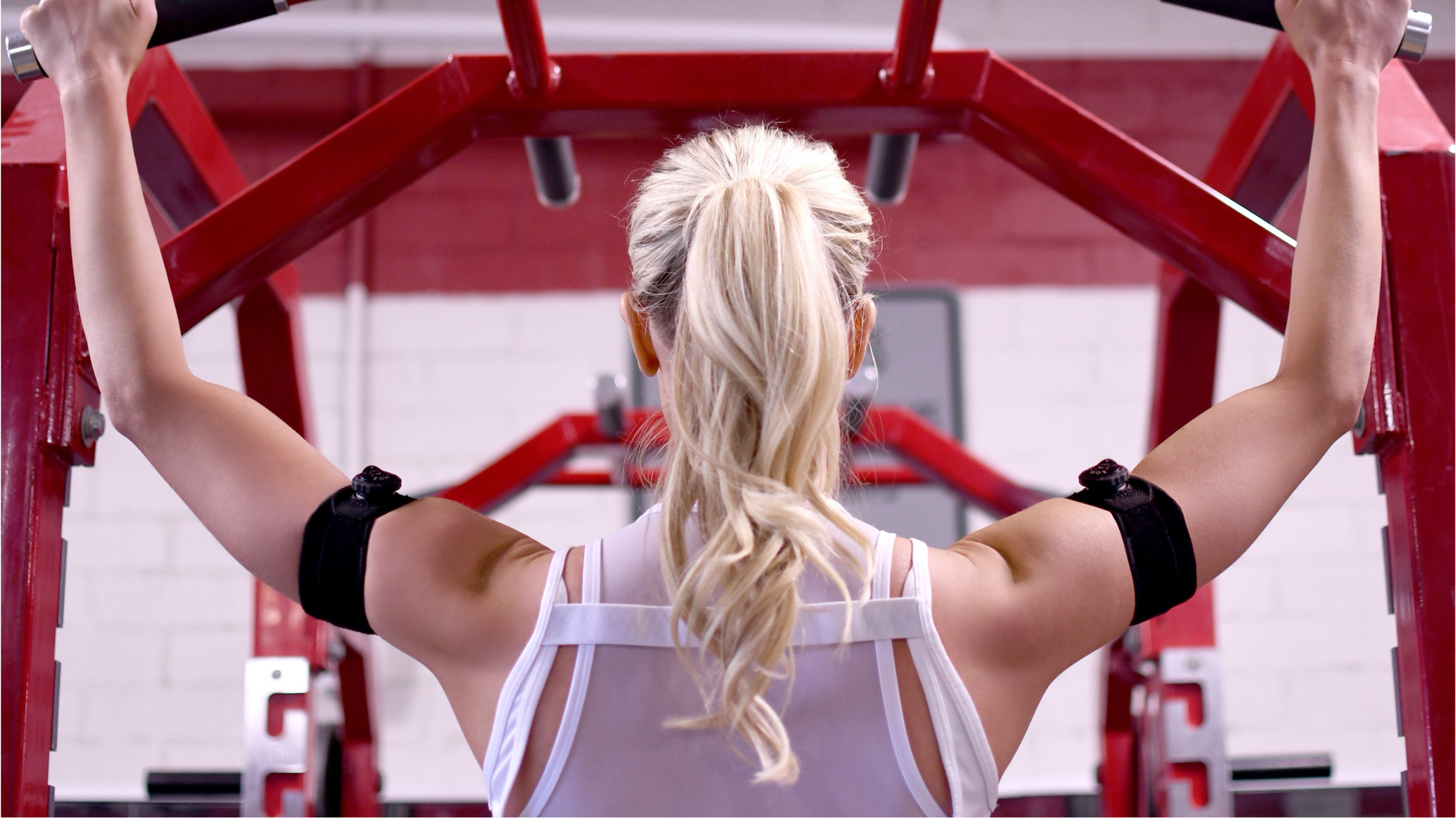 Have you heard of BFR?  BFR or blood flow restriction training is the newest/oldest thing to hit the performance training and sports rehabilitation market and it is taking the market by a storm.  With that, there is a lot of misconception about BFR, what it can do and whether or not it is safe.  Before we get into what it is, let’s look at where it came about.

BFR was first discovered by Yoshiaki Sato of Japan in 1966.  While sitting in a traditional “seiza” position for some time during a funeral, after he stood up, he realized his legs felt very fatigued like he had been through a tough workout.  That gave him an idea.  After many failed attempts (and couple hospital stays) he started to perfect the technique.  Fast forward to 1980 and Dr. Sato had developed his own form of training called “occlusion training” which he used in fitness and performance training.  In 1990, Dr. Sato began doing formal research and developed a device called the KAATSU device which was one of the first blood flow restriction devices on the market.  Dr. Sato began training others in in the fitness and medical industry how to do.  Due to the amazing results, Dr. Sato’s techniques was commonly adopted by the European body builders back in the early 80s.  Matter fact, if you see old pictures of Arnold Schwarzenegger or Franko Columbo doing bicep curls with wraps strapped around their biceps, this is an early form of Dr. Sato’s technique, occlusion training.

This technique remained relatively unknown until a US based PT, Johnny Owens, started using it with his patients at the Center for the Intrepid.  This National Armed Forces rehabilitation facility at Brooke Army Medical Center is the facility for military patients and Veterans with severe extremity injuries, amputations and burns to rehabilitate to provide them with the best opportunity to get back to their pre-injury status.  This is a very state of the art facility that leverages the latest in sports and rehabilitation sciences to help service members get the best possible outcome.  Johnny started using this with his patients with severe injuries and amputations and was seeing amazing results.  In 2014, ESPN did a story on this and how this is being used to optimize rehabilitation.  The question arose, could this be used in sports medicine and sports performance.  It was from that moment that there was a mass explosion of interest in use of BFR.

What does BFR do?  In simplistic terms, you apply a cuff to the arm (around the brachial artery) or leg (around the femoral artery), tighten it up to a prescribed pressure and perform exercise with it on.  This cuff, when inflated, allows arterial inflow of blood to the exercising muscle, but prevents venous return.  Much like a balloon, the muscle only has so much capacity for blood, therefore it becomes engorged and cannot take any more.  As it becomes engorged, no more oxygenated blood is getting into the muscle so the muscle starts to become fatigued.  As exercise continues, this fatigue causes the muscle to recruit more motor units which means more of the muscle is activated.  This is the localized effect of BFR.  However, as exercise continues, lactic acid builds up causing PH to decrease.  This causes several systemic effects, including:

The release of GH and IGF-1 help in muscle growth and bone growth.  The levels or concentration of GH and IGF-1 released is similar to what you would see in someone who did heavy weightlifting (80% or > 1 RM).  The suppression of myostatin also adds to an increase in muscle growth and strength.  When combining the localized effect with the systemic effect, what you get is much greater recruitment of the whole muscle, increase in strength and power and increase in muscle size.

The best part of this, is this is all achieved at………20% to 30% of 1 RM.  These types of responses, both systemic and localized are typically only achieved with 80% or higher 1 RM.  With BFR, you can get these same changes at 20% - 30% of 1 RM.  This means, you can use this on recovery days and still push strength and endurance.

Trent Nessler Dr. Nessler has been a sports medicine physical therapist for 23+ years and internationally recognized expert in the area of injury prevention and movement assessment.
Share This Story, Choose Your Platform!