Aerials made its debut as a demonstration sport at the Olympic Winter Games in Calgary 1988, before gaining medal status in 1994.

It's a judged sport, with athletes taking off from specially constructed snow ramps known as kickers. Athletes perform two jumps, which include somersaults with or without twists.

Each jump must be different by at least one somersault or twist, with judges evaluating take off height, distance, form, twisting technique and the precision of the landing.

There are individual events for both men and women and mixed team aerials. Athletes begin on a 25-degree, 70 meter in run before reaching a transition area that leads to a flat platform or table where kickers are built, ranging in height from two meters to four meters with angles of between 50 to 70 degrees. 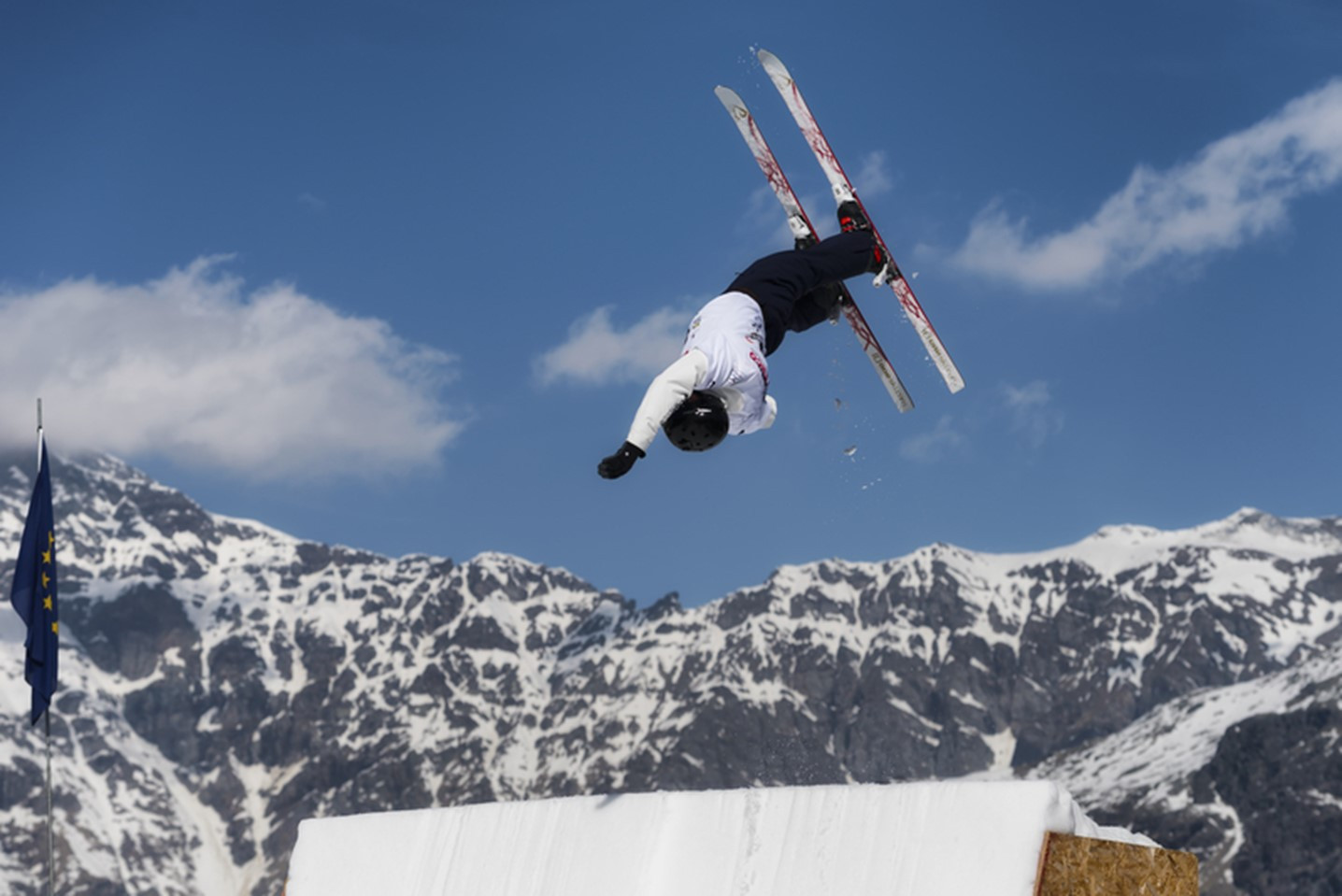 Competitors land on a steep 38 degree hill of prepared snow that ensures a soft landing. An athlete sets off on a downhill run; as they approach the ramp, they lift their arms and launch themselves off the lifts. They must keep their body straight while in the air. The arms are key to controlling rotation and body movements.

Competitors take off at about 70 kilometers per hour. A speed trap on the in-run allows athletes and coaches to measure their speeds during training. Competitors must accurately calculate their in run speed for optimal performance, which depends on snow and wind conditions.   Athletes are required to keep their bodies straight in the air.

The reaction force generated by landing poses an enormous challenge. Athletes bend or extend the hips and knees to change the position of their center of gravity, making sure it is at right angles to the landing surface.

Weather is a major influence on an aerial skier’s performance, so it must be taken into account when planning a jump.

A coach's role is also vital to the success of an athlete's performance if they often stand at the side of the jump and guide their athlete, particularly when adjustments to take off speed and the amount of rotation are required of minor prep. The. 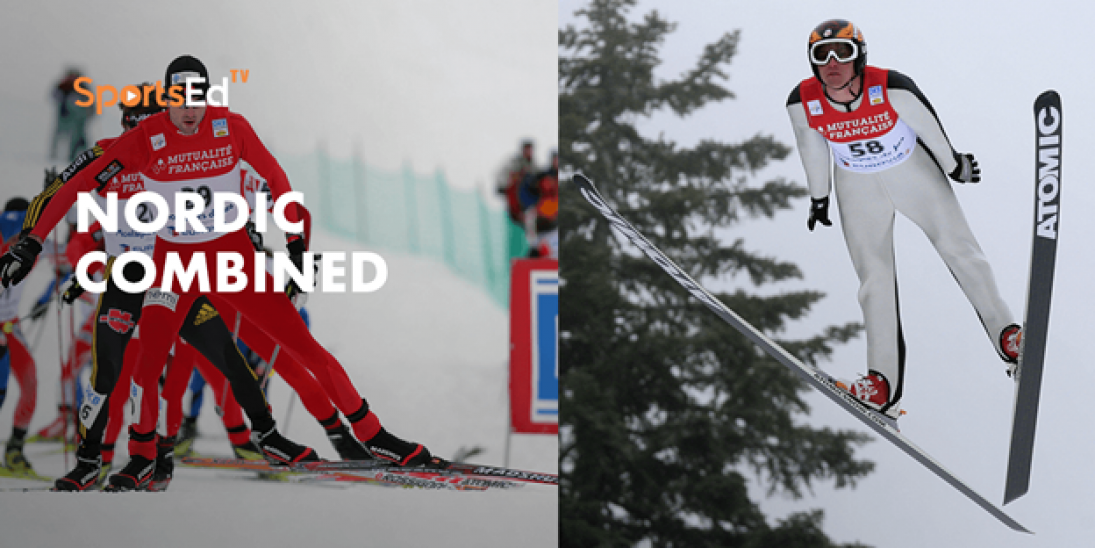 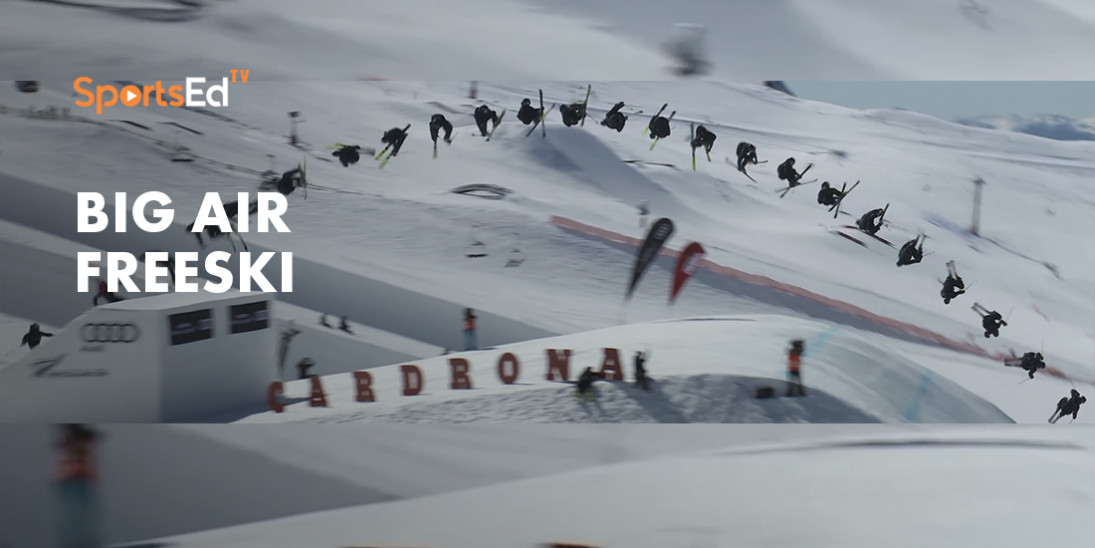 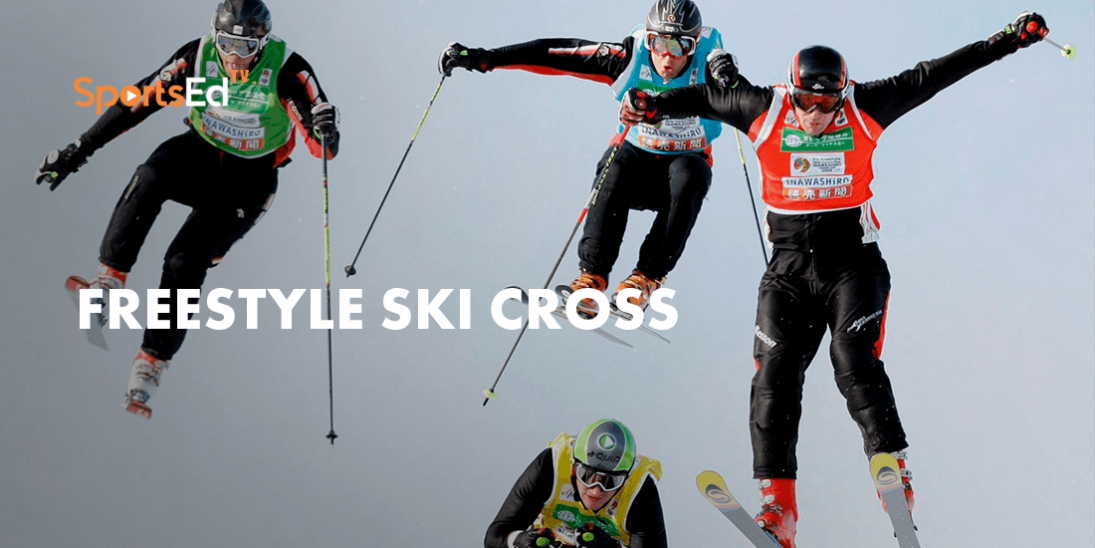 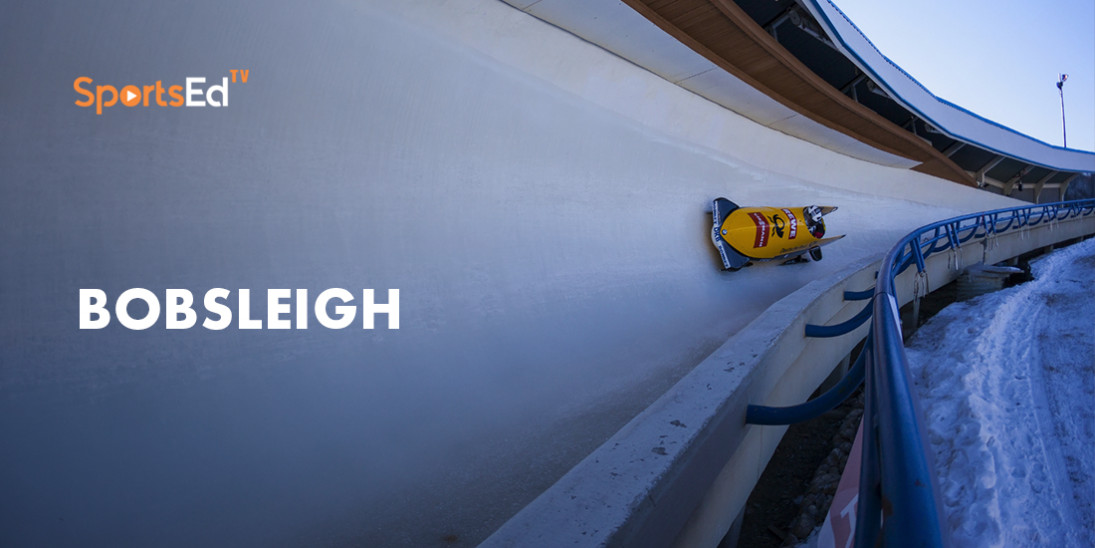