Cross-country skiing requires intense physical exertion over an extended period of time, while shooting demands exacting control and stability. Unlike cross-country skiing competitions where athletes compete in races using either the classic or freestyle techniques in biathlon, athletes always use freestyle.

Freestyle is where the skis are positioned in a V-shape, with tails closer together than the tips skiing angle. Each ski to the side, digging the leading edge into the snow and alternating between each ski to push forward during a biathlon race.

Athletes must also carry a rifle strapped to their backs, weighing at least 3.5 kilograms. They ski for a predetermined distance, stopping at a shooting range to fire at targets. Each time they enter the range, the athlete fires five shots at five targets 50 meters away, either while prone or standing. 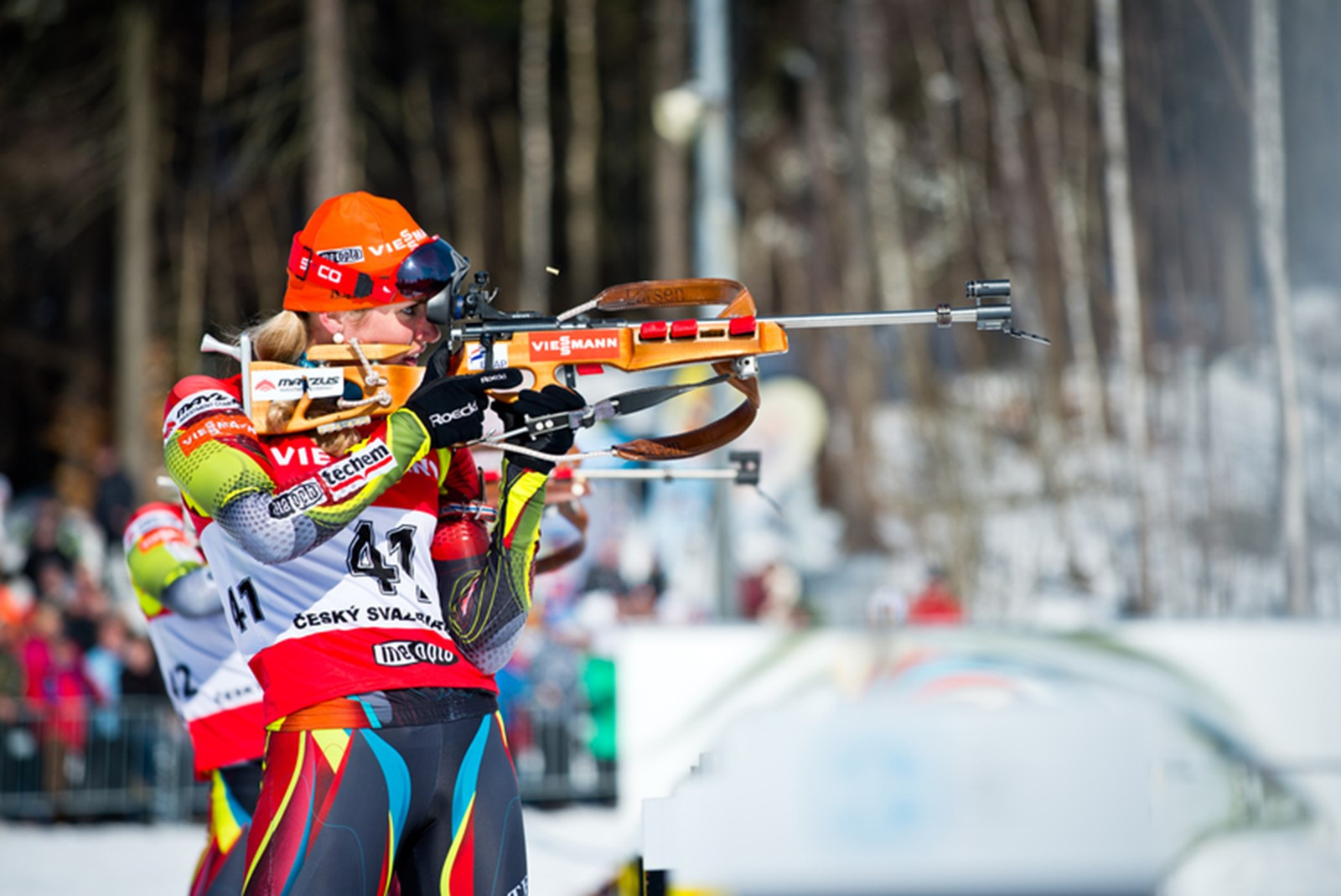 For every target missed the athlete is penalized either with a penalty loop of 150 meters or a one minute penalty added to their time, making it vital to hit as many targets as possible.

One of the most important techniques in biathlon is almost invisible to the casual viewer-- easing into the shooting range.

This is when the athlete slows down skiing and attempts to bring both their pulse rate and breathing under control. Heart rate during skiing is approximately 90 percent of an athlete's maximum, but decreases 10 to 12 beats per minute over the 50 to 60 seconds as the skier approaches the firing line, meaning they dropped a 61 to 73 percent of maximum heart rate at the firing line.

Athletes must learn to understand their heart rate and breathing and shoot in a cadence between exhales. They often shoot between heartbeats using a technique known as the arm or interval or respiratory rate interval. 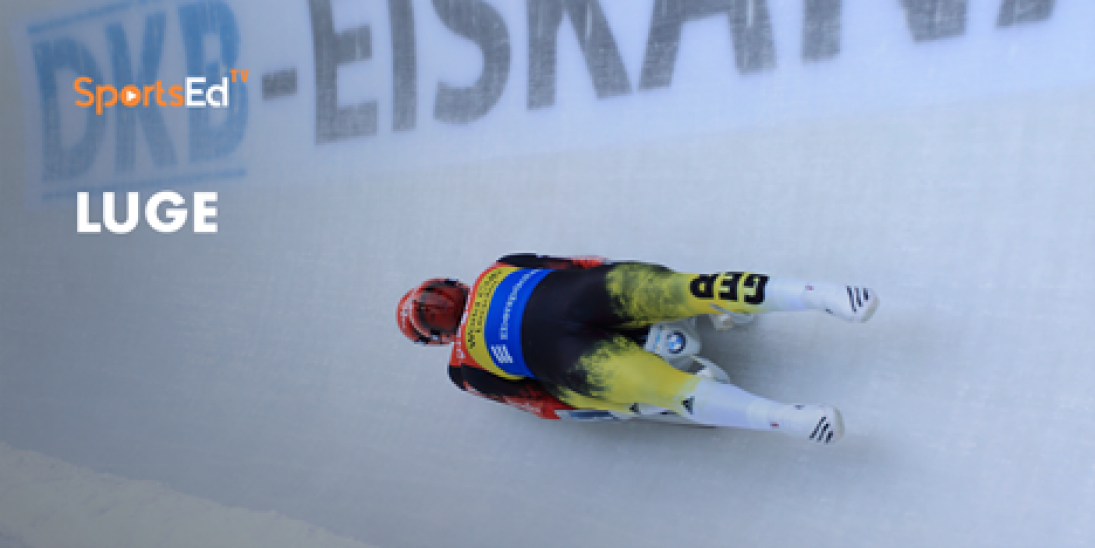 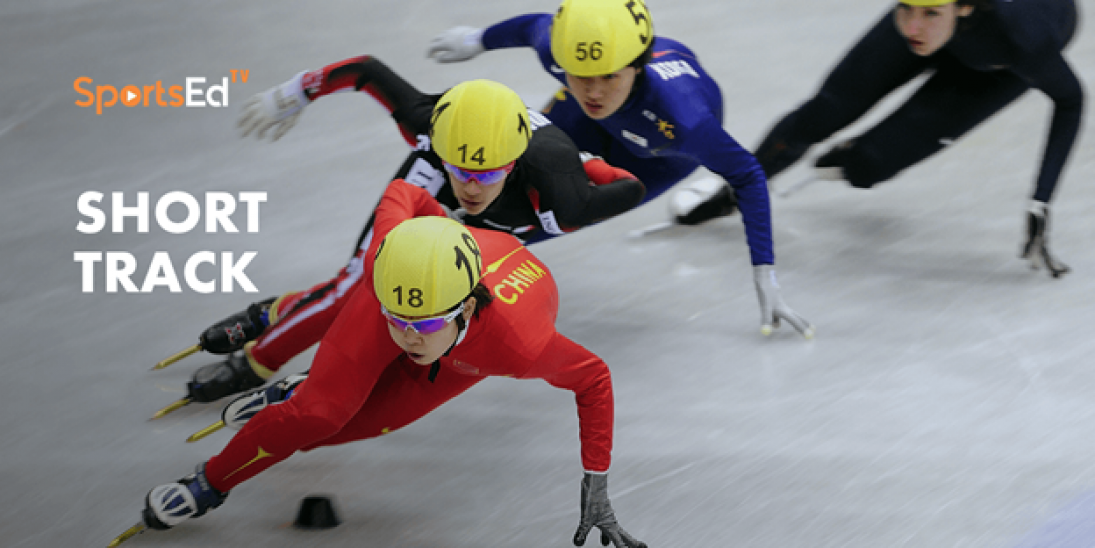 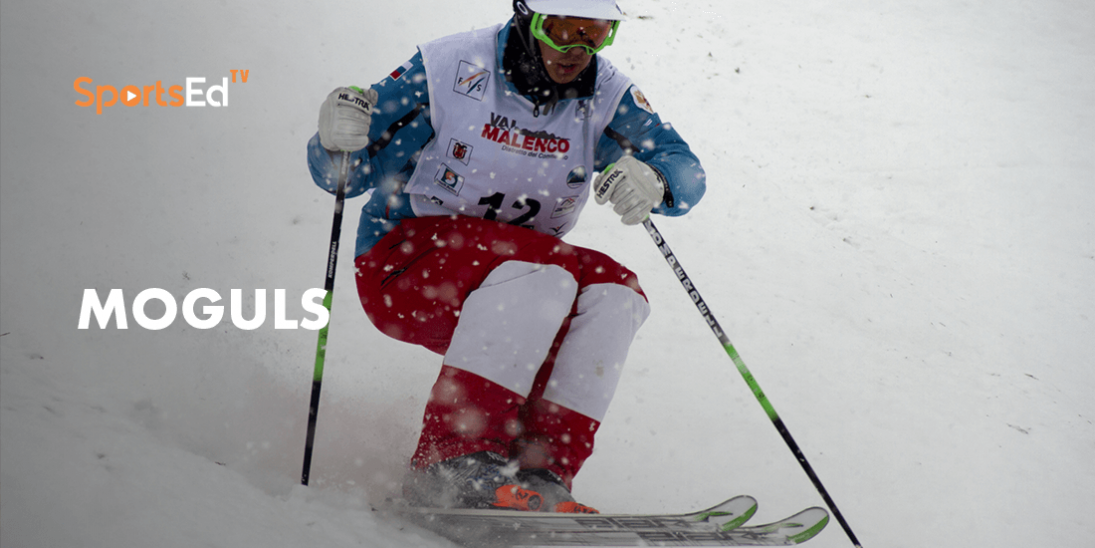