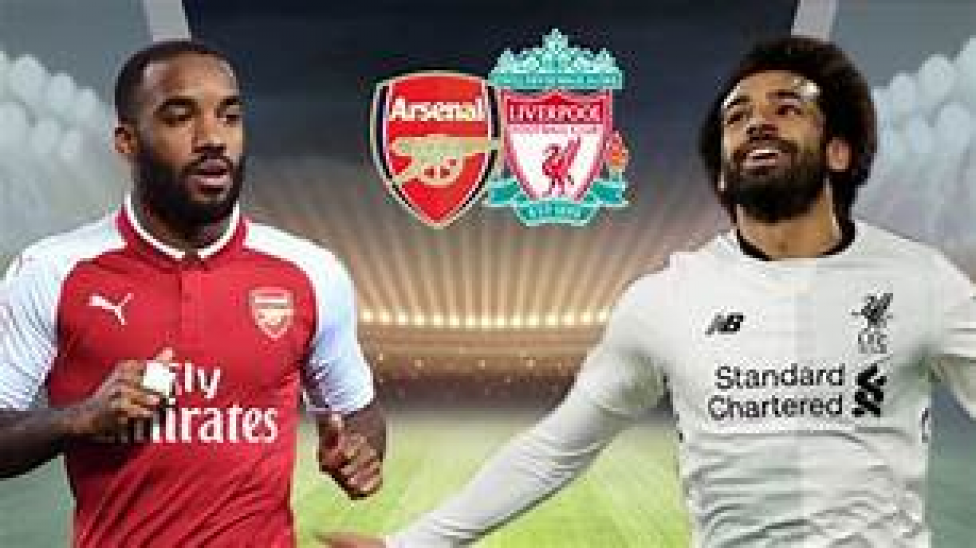 Arsenal on a good run – 4 games unbeaten – 9 goals scored on that run – BUT 6 goals conceded in those 4 games.  More work required from Mr Arteta.

Liverpool struggling – 4 defeats in their last 6 games – 16th for last-6-game form – Mr Klopp desperate to finish the season on a high.

Could go either way – go for goals.

The problem facing any Soccer Coach is how to organise the team.  The golden rule – you can only play with what you’ve got.  So choose a playing system and style that your players are capable and confident of delivering.

Today’s game provides a superb example of playing with what you’ve got.

Arsenal have been volatile both in strategy and results - sloppy defensive mistakes - academy graduates given a chance – all resulting in a poor, mid-table season.  But look beneath the surface and there is a pattern emerging through Arteta’s transitional year.

The results are still erratic, but the tactical shift from Guardiola-inspired possession game to a more urgent and vertical approach has seen their performances improve.

The main reason for Arsenal’s improvement has been Arteta installing a vertical, play-straight-forward system that suits the players at his disposal - with the focus on sharp vertical passes through the lines to get Arsenal’s talented playmakers in possession on the half-turn.

Arteta switched things up - settling for a simpler system which is far better suited to space-invading dribblers like Partey and Saka or intelligent between-the-lines drivers like Smith Rowe and Odegaard.

Liverpool have faced a similar situation with the loss of key players like Vergil van Dyke.  Jurgen Klopp has settled on a centre-back partnership of Phillips and Kabak - which in turn has allowed Fabinho to move into central midfield.

Back-to-back clean sheets have followed, and with the International Break offering the team a psychological reset, Arsenal may be facing something approaching the real Liverpool.

Liverpool moving Fabinho into midfield presents a tactical problem for Arteta - so far unable to rid Arsenal of needless defensive errors when attempting to play out from the back.  Watch out for Liverpool attacking down Arsenal’s right-hand side - a problem area for Arteta all season that has yet to be solved.  Last time out, West Ham were dominant down that side as Chambers became overwhelmed – something likely to be repeated as Robertson looks to overlap Mane.

Firmino’s return from injury also means all four of Klopp’s attackers are available for the first time since December.  Arsenal’s hesitant, back-pedalling defence will be under pressure for long periods of the game.

However, Liverpool are vulnerable in midfield even with Fabinho at the base.  Klopp’s side are unreliable when facing # 10’s capable of dropping into spaces behind – which should give Smith Rowe and Odegaard a potential advantage.

There will be goals – Arsenal’s quick vertical passing through the lines should be successful in the transition - while Liverpool will try to dominate possession to feed Salah and Mane to force defensive errors.