One Powerful Method To Improve Your Child's Athletic and Academic Skills 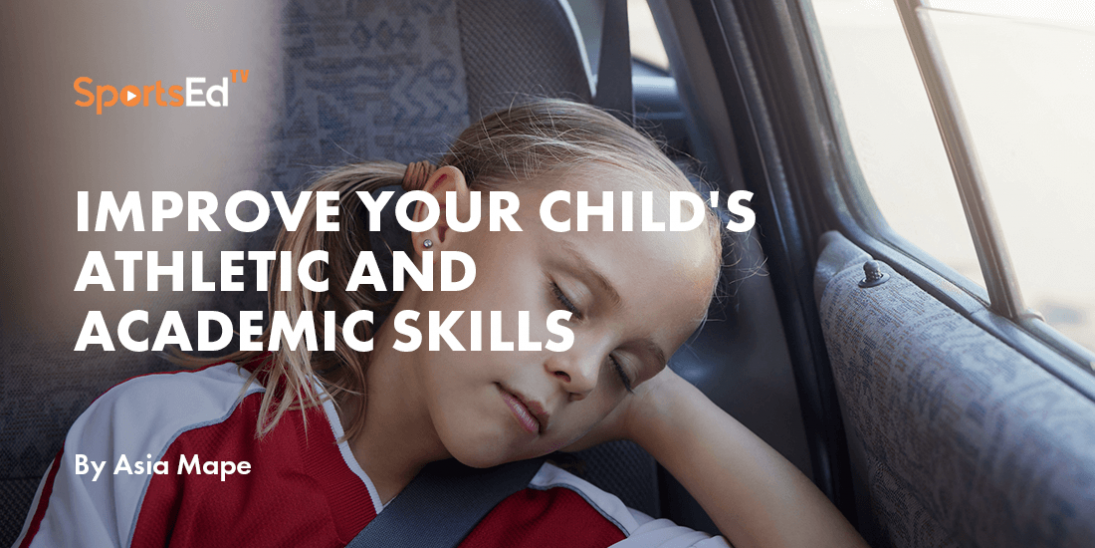 Are you searching for a way to support your child's development in sports, school, and life?

Look no further!  There's a simple and efficient solution that has no negative side effects and it's completely free. It's sleep.

Many professional athletes have discovered the benefits of sleep. In an episode of "Hard Knocks," former NFL Defensive Player of the Year, JJ Watt, revealed to a young player that the key to his success was getting 10 or more hours of sleep every night. He also said that he rarely goes out at night and is usually in bed by 7:30 pm. This is just one example of how vital sleep is for an athlete's performance.

THE IMPACT OF SLEEP ON INJURY PREVENTION

The amount of sleep a child gets is the strongest predictor of whether they will get injured while playing sports. It has more influence than hours of practice, number of sports played, strength training regimens, gender, or coaching styles. The majority of muscle repair and growth occurs during sleep when hormones are released. Athletes who sleep less than 8 hours per night experience 68% more sports injuries than students who sleep for 8 or more hours. Sleep is essential for repair, both mental and physical.

The quality and the amount of sleep, to a great extent, determine the effectiveness of recovery. Simply put, when an athlete doesn’t get enough sleep, they are more prone to injury and illness. Testosterone and growth hormone drop so significantly with sleep loss that not only is there a negative effect on tissue healing and recovery, but research indicates that without enough sleep, a day’s training causes muscular atrophy, thereby making an athlete weaker rather than stronger.

THE IMPACT OF SLEEP ON PERFORMANCE

Sleep has the most potential for a positive impact on athletic performance, more than training modifications, coaching, nutrition, or conditioning. Scientists have labeled it “the most potent performance-enhancing activity that we know of.”

In other words, there’s nothing that you can do. There's no drug, there’s no routine, and there’s no food you can eat that’s going to have a bigger impact on your performance scientifically than the sleep you get at night. Sleeping 6 hours or less each night can lead to a significant reduction in reaction time, and an all-nighter can reduce reaction times by a staggering amount!

Reaction time – Maybe the single most important skill in sports. Even just one all-nighter can reduce your reaction time by 300%, so imagine what that sleepover birthday party did to your kid at his soccer game.

Reduce Injury – In a study of young athletes, the single most common predictor of injury was sleep, even more than hours of practice.

Longer playing careers – In a study of some MLB players, there was a direct link between the length of career and sleep.

Fewer mental errors – Motivation, focus, and memory are all linked to sleep. The less sleep you have, the more errors occur in all areas of your decision-making on the court or field.

In summary, sleep is a crucial factor in your child's success in sports, school, and life. Encourage your child to prioritize sleep and make sure they get at least 8 hours of sleep each night. This will have a significant impact on their overall well-being and performance.

Sleep not only helps in injury prevention but also has a direct correlation to the child's mental and physical recovery, it is one of the most powerful performance-enhancing activities, and it can make all the difference in a child's development.

Asia Mape   Asia Mape is a 4-time Emmy Award-winning sports journalist and founder of I Love to Watch You Play a digital platform that has served millions of parents and coaches...
Share This Story, Choose Your Platform!
Please sign in in order to rate the blog. 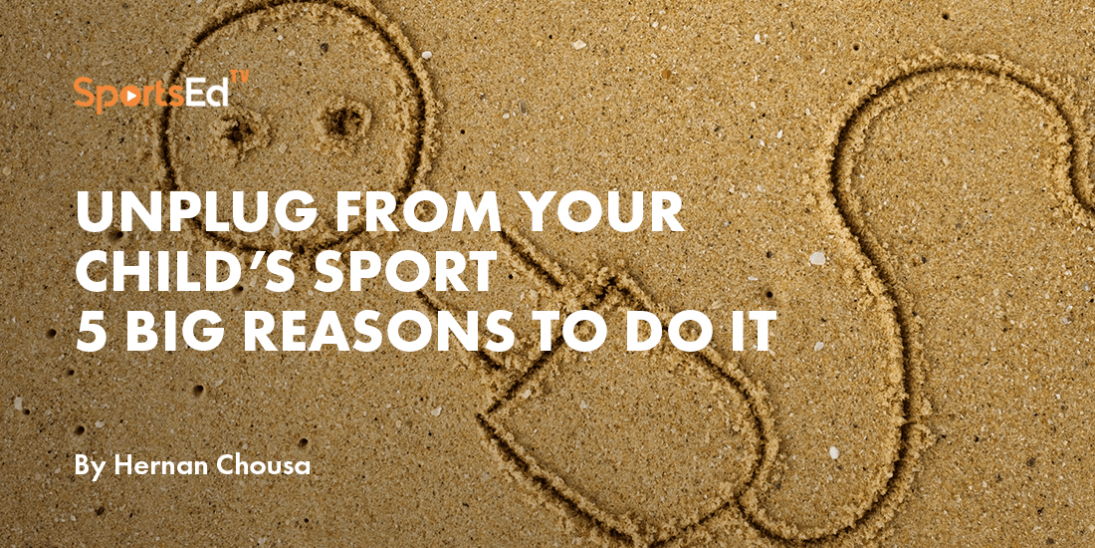 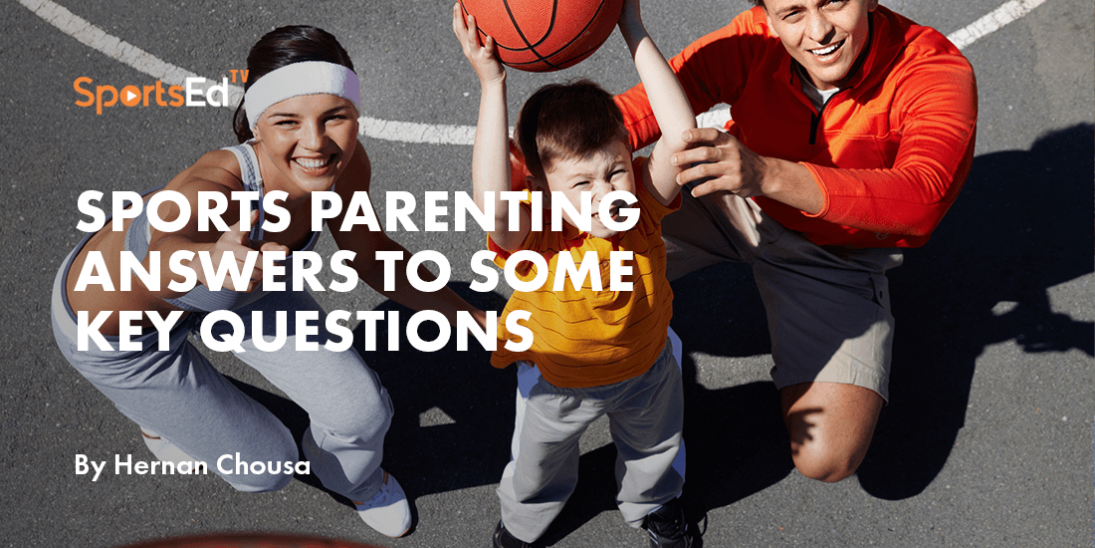 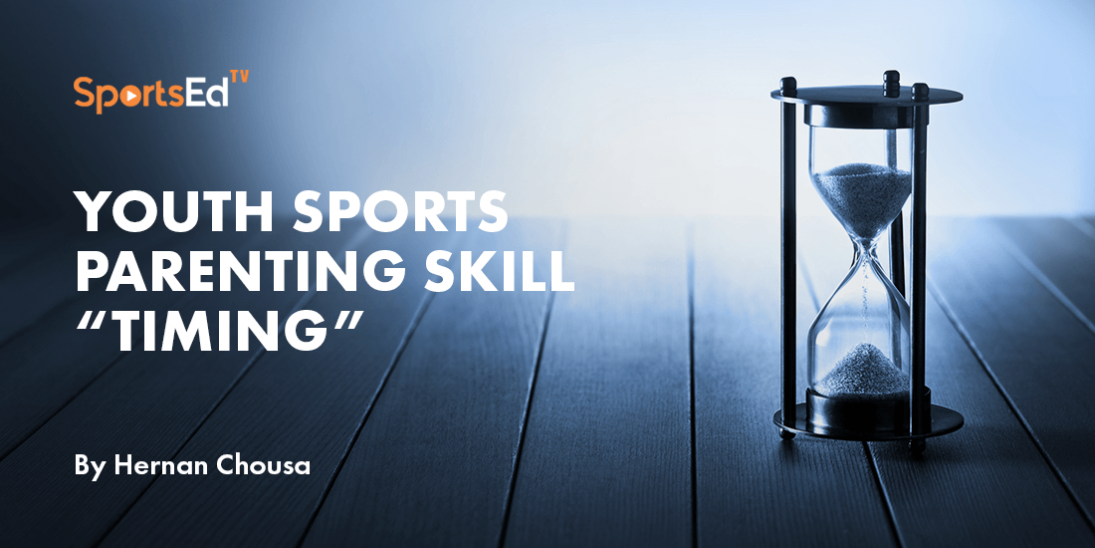 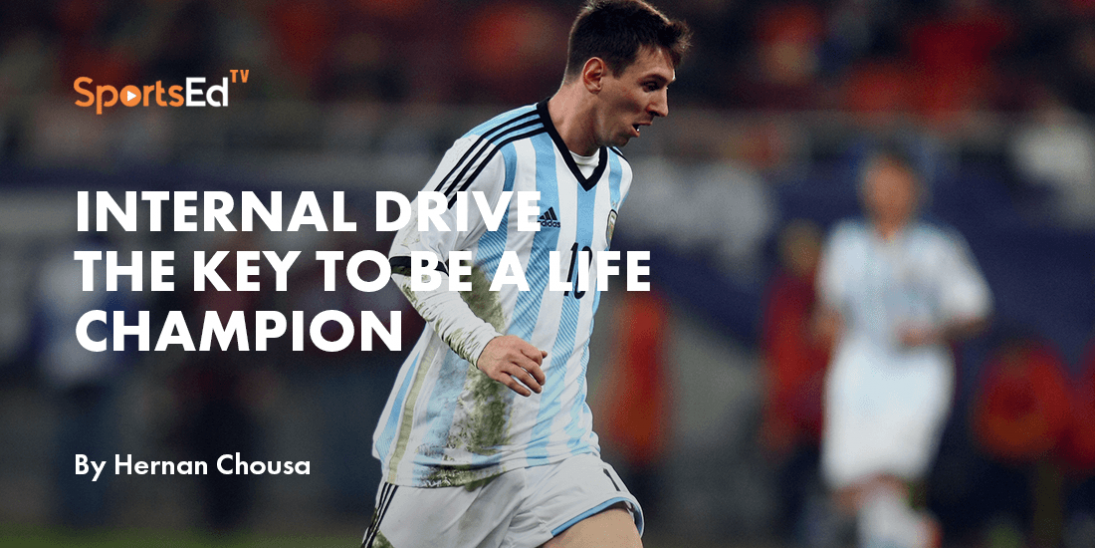