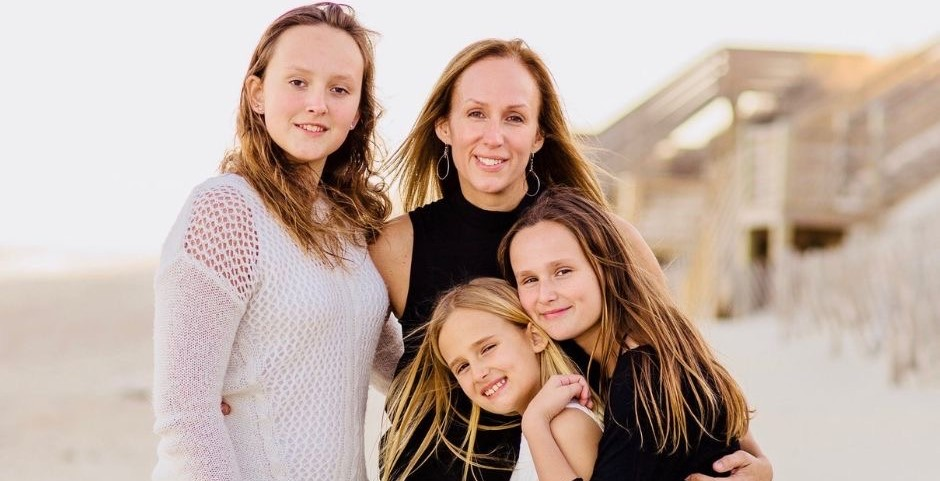 Asia Mape is a 4-time Emmy Award-winning sports journalist and founder of I Love to Watch You Play a digital platform that has served millions of parents and coaches as a guide and resource for raising healthy, happy, and successful athletes.

It has been featured in The Washington Post, USA Today, The Today Show, Bleacher Report, Inc., NFL.com, and Sports Illustrated. She has worked for all the major Sports Networks: Fox Sports, ESPN, TNT, NFL Network, and NBC Sports. She’s covered the most high-profile sporting events in the world, including five Olympics, multiple NBA playoffs, and 2 Super Bowls.

After winning a Virginia High School State Basketball Championship, she earned a basketball scholarship and a starting role as a freshman at Coastal Carolina College. Later, she transferred to the University of Michigan, where she earned a degree in Communications and began her path into sports journalism.

The mother of three daughters who play sports, Asia has dedicated the greater part of the last 14 years to her daughters’ various activities, a combination of club soccer, basketball, field hockey, volleyball, and water polo.

She has schlepped her kids to some 7-8 practices a week and attended tournaments or games most weekends. Most of the time, she has loved it, but along the way, she often wondered whether there wasn’t a better way.

This question was the genesis of I Love to Watch You Play.