40 Days Until Your 40-Yard Speed-Time Matters 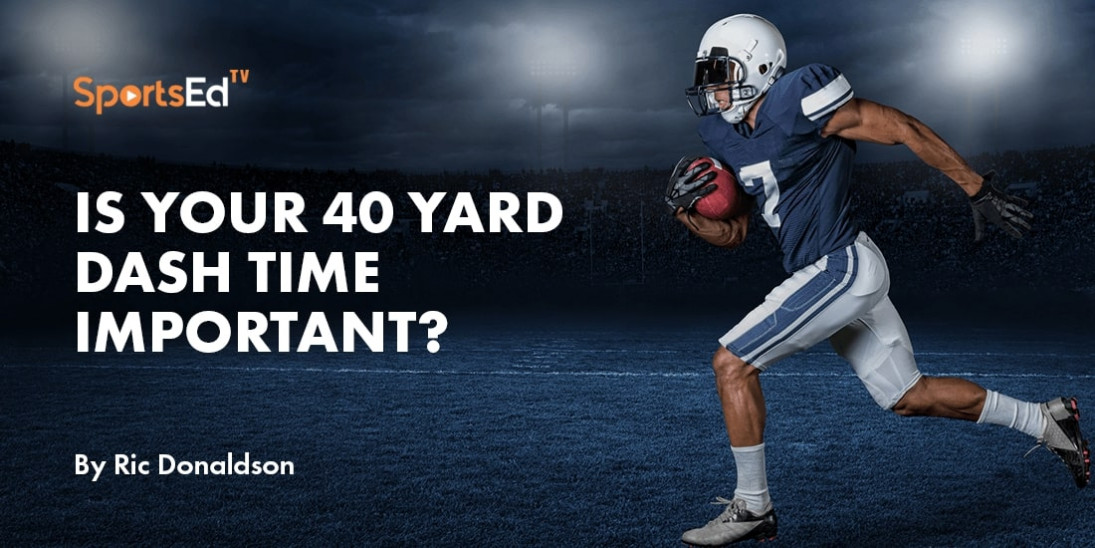 On Saturday, November 20th, 2021 our football team's season came to an end. As of today November 21st there are 40 days left in the year. Our season-ending is the norm for everyone involved in youth sports.

The new sports calendar year begins with every positive affirmation and cliche in the book. And then, just like that, you blink and the last 4-6 months of your athletic life come to a crashing halt.

Emphasis is especially on faster. We all know the studies and different training methodologies over the past 30 years or so but I prefer to focus on a very debated topic.

How important is the 40-yard dash as an indicator of athletic performance for football?

I always ask the why questions because they will generate a natural response to give a qualified answer. Football is a game of high-speed intelligence to defeat your opponent coupled with a level of violence that you have to have a specific mindset to endure it.

Speed and Power are the crown jewels in this sport. How to develop an athlete that weighs anywhere from 180 to 270 lbs to run 40 yards in 4.4 to 4.7 seconds is astounding.

When defensive ends and linebackers are pound for pound as fast as the wide receivers, tight ends, and running backs they pursue it always makes me excited about teaching these principles to youth athletes. It's primal and basic. Predator vs Prey.

But the question remains. How important is linear speed in 40 yards an indicator of a football player's overall athletic profile? Every component has its equal value for any sport. Coaches look at tape, do background checks on an athlete's character but at the mention of "He runs a 4.3" you will see them throw all caution to the wind and just bank on, in my opinion,  a race that lasts on average 5 seconds to make a million-dollar decision.

My contribution to the sport I coach is more than training variables and periodized programs. I want us a coaching community to ask the why questions more often and think outside the norm to evaluate athletes accurately without the obsession over speed. Is speed needed, absolutely but should be seen as a necessary component to athletic performance and not the end all be all. Just a humble opinion by a coach who's committed to the evolution their sport. Can't wait for the off season.

Ric Donaldson   Ric Donaldson has over 20+ years of experience in fitness training and sports performance coaching and mentoring. He is passionate about teaching and helping clients realize [...]
Share This Story, Choose Your Platform!
Please sign in in order to rate the blog. 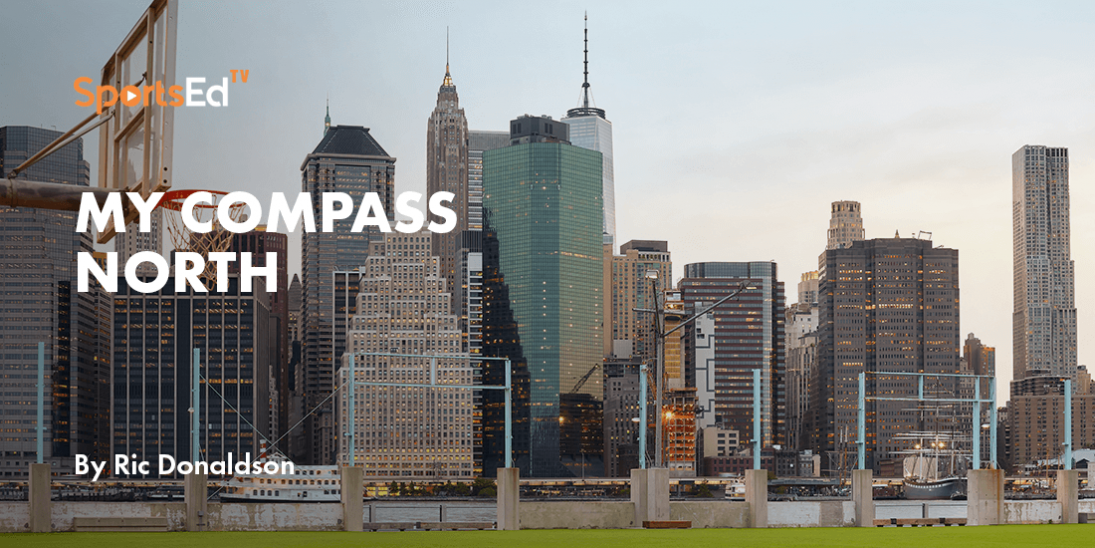 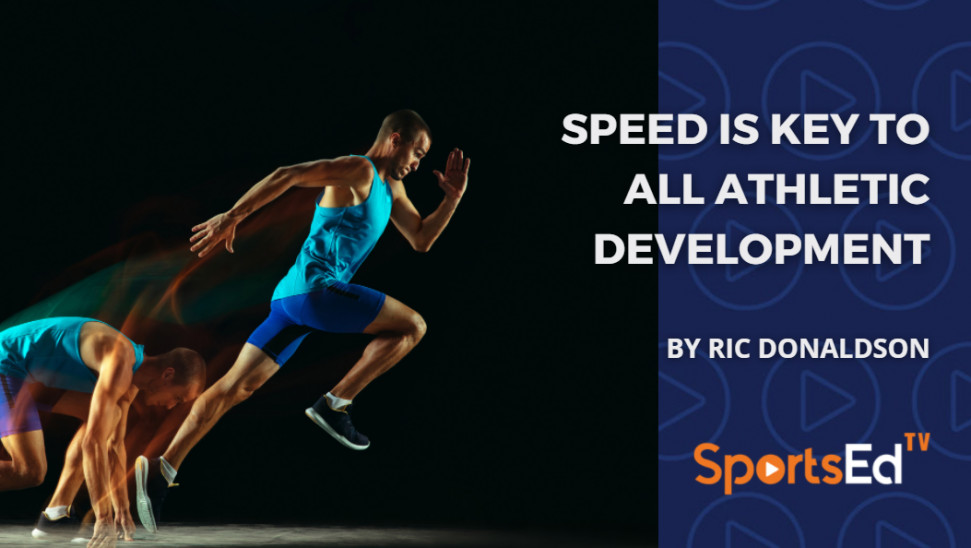 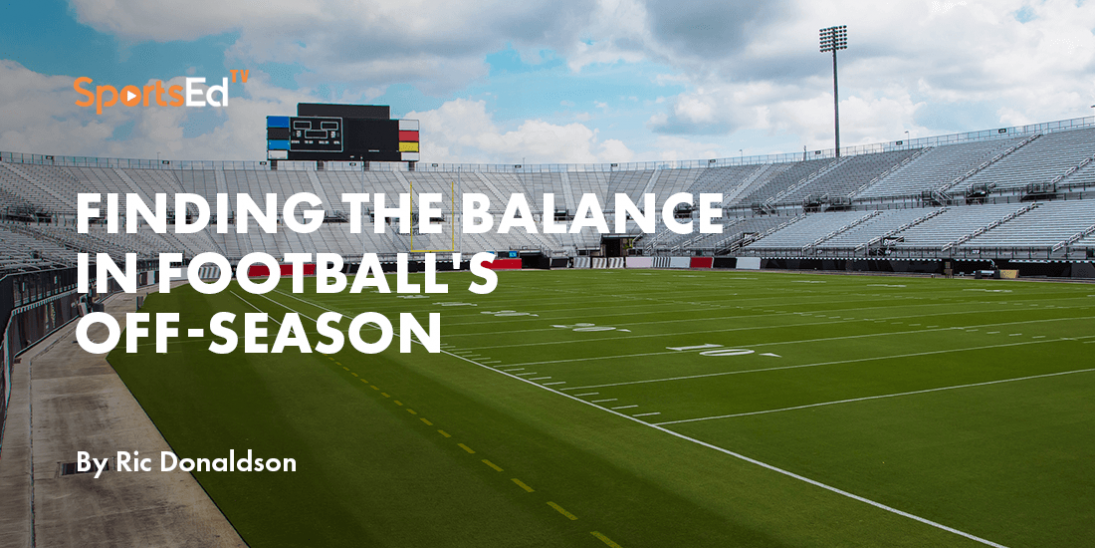 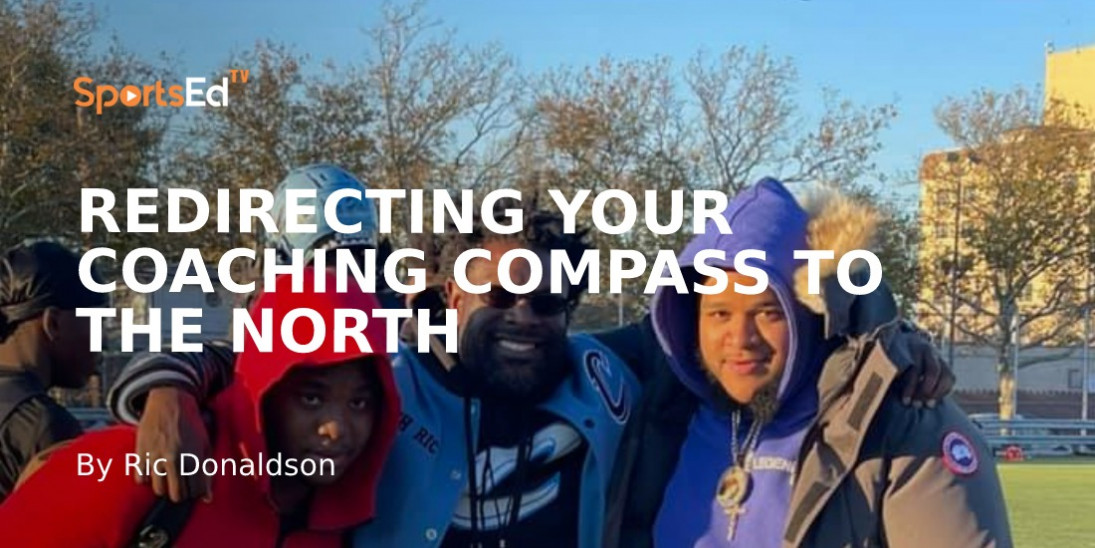