Use the Blocker-Workhorse Method to Revolutionize Your Doubles Game 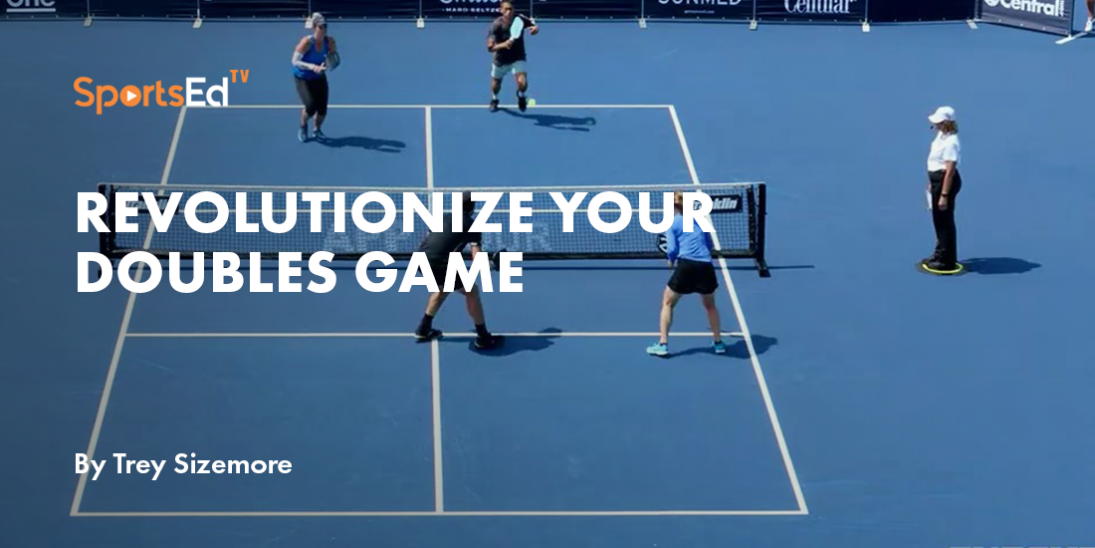 Have you found yourself losing pickleball doubles matches to players who were not as technically sound as you?  Are you and your partner confused at times over who should take what ball?  Do you often feel like you zigged when you should have zagged out on the court?

If you answered yes to any (or all!) of the above, then the Blocker-Workhorse method (a key component of the Dynamite Doubles for Pickleball system) will provide you with the answers you’ve been missing.

The Blocker-Workhorse method (developed by Pickleball Pro and Coach Helle Sparre, creator of the Dynamite Doubles system) operates with the understanding that you and your partner have roles out on the court.  As with any role, these come with responsibilities.  And these responsibilities provide you with the understanding about where you and your partner should be, where to hit back to your opponents, and what shots are yours to take.  Knowing this provides for a calmer presence on the court and ensures that you and your partner are able to defend 100% of your court at all times.

Where players encounter issues is that they are not working together as a team.  Rather they are typically out on the court playing as two singles players.  This rarely works at most levels of pickleball play.  When done correctly, the whole (your team) is greater than the sum of its parts (you and your partner).  1+1=3 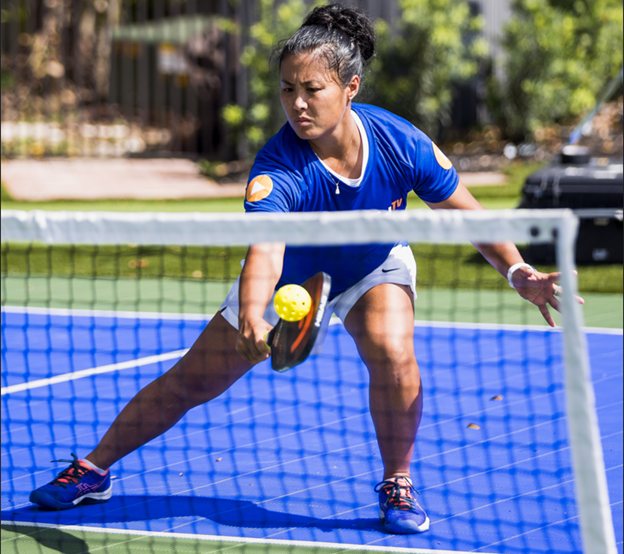 Just as with teams in other sports, each individual player has a role to play that helps the team and fills a need.  In basketball, the point guard has a set of responsibilities different from the center.  In baseball, the catcher has a different set of responsibilities from the shortstop.  It’s by knowing your role that you have a clear head when it comes to what to do for any given situation.  If the opponent is attempting to steal second base, the catcher and shortstop can’t both run to cover second base.  It would be chaos and confusion.  Similarly, when a ball is hit in the middle between you and your partner in pickleball, you both shouldn’t be attempting to hit it (chaos) nor should you both stare as the ball goes by (confusion).

The Blocker is the more aggressive of the 2 roles.  They are looking for an opportunity to end the point, often by poaching a ball meant for their Workhorse partner.  They do not have as much court coverage responsibility as the Workhorse.  We refer to their area of responsibility as the ‘Little V’ which can be illustrated by placing your arms directly in front of you about 45 degrees apart (like the letter V).  They are responsible for fewer squares in the kitchen when up at the No Volley Zone (kitchen squares are discussed more in depth in Kitchen Domination and Dynamite Doubles for Pickleball).  The Blocker is always positioned slightly ahead of their Workhorse partner. 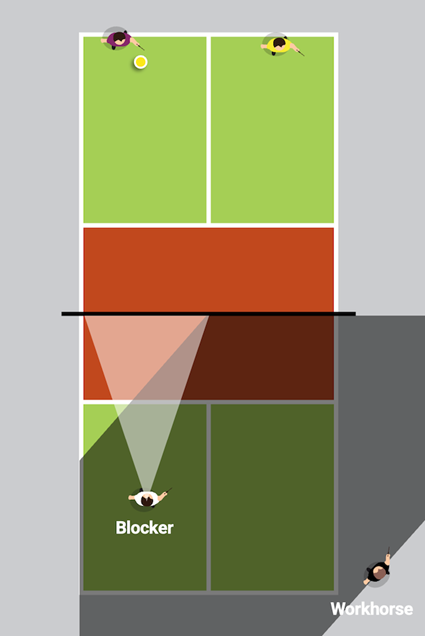 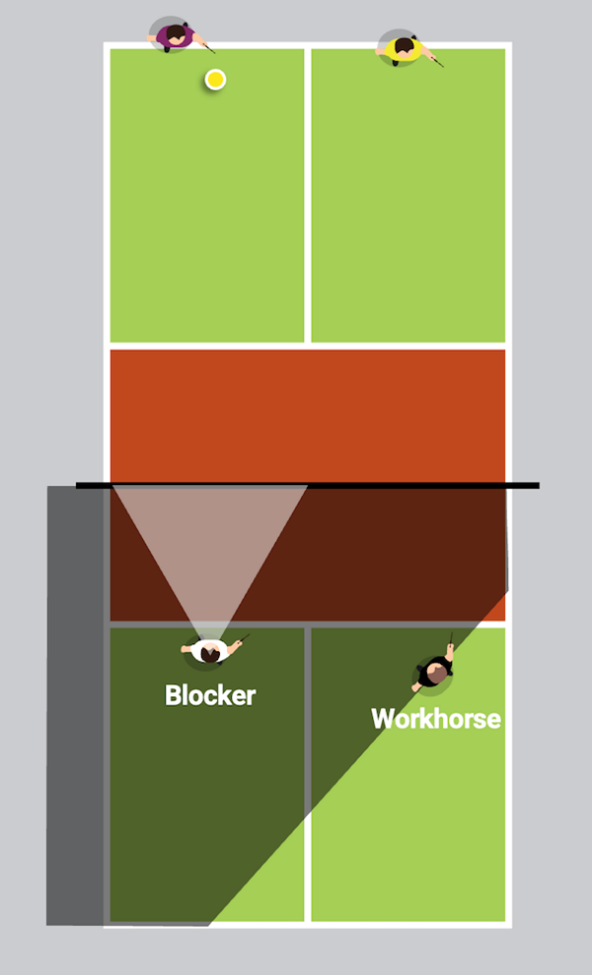 The Workhorse role, by contrast, will be responsible for the majority of the court coverage.  We refer to this as the ‘Big V’ which can be seen by placing your arms out in front of you about 130 degrees apart.  The Workhorse, as the name suggests, covers the most court (⅔ to ¾) to include lobs that go deep in the court behind either them or their partner.  The Workhorse will typically hit cross-court to maintain the role and set their partner up for a poach.  They would typically hit in front of themselves when they have a clear put away/winner.  The Workhorse should be positioned slightly behind their partner and will back them up (for any ball the Blocker should take but misses)

As you can see, you and your partner are in control when it comes to who is what role (not your opponents).  So, if one of you had better mobility, it might serve your team well to make that individual the Blocker (with less court coverage).  If one of you is great up in the Offense Zone with quick hands for putaways, they might best take on the Blocker role for most points.

We’ve only begun to scrape the surface here of Blocker-Workhorse, but I hope you can see that by playing on the court with a role and purpose, your mind is clear and free from distractions.  You know where you should be relative to your partner, you’ll know which ball is yours to take (and which to leave) as well as where to hit the ball (and your partner will as well).  You’ll be on the court playing like a well-oiled machine, operating a cohesive unit, defending 100% of your court, and winning more matches than ever while your opponents struggle to get by playing as a couple of singles players, confused and out of sync.

But you’ve now risen above the chaos, have begun to understand the advantages of playing with the Blocker-Workhorse method, and are enjoying the game (and winning more) than you ever have before.

If you want to learn more about the Blocker-Workhorse method, Zones, Reset Areas, and more to really take you game to new heights, you can go here https://doublescourse.com/dynamite-doubles-special

Trey Sizemore   Trey was introduced to and began playing pickleball in 2017. A life-long tennis player, he immediately fell in love with the strategy and how easy it is for beginners to [...]
Share This Story, Choose Your Platform!
Please sign in in order to rate the blog. 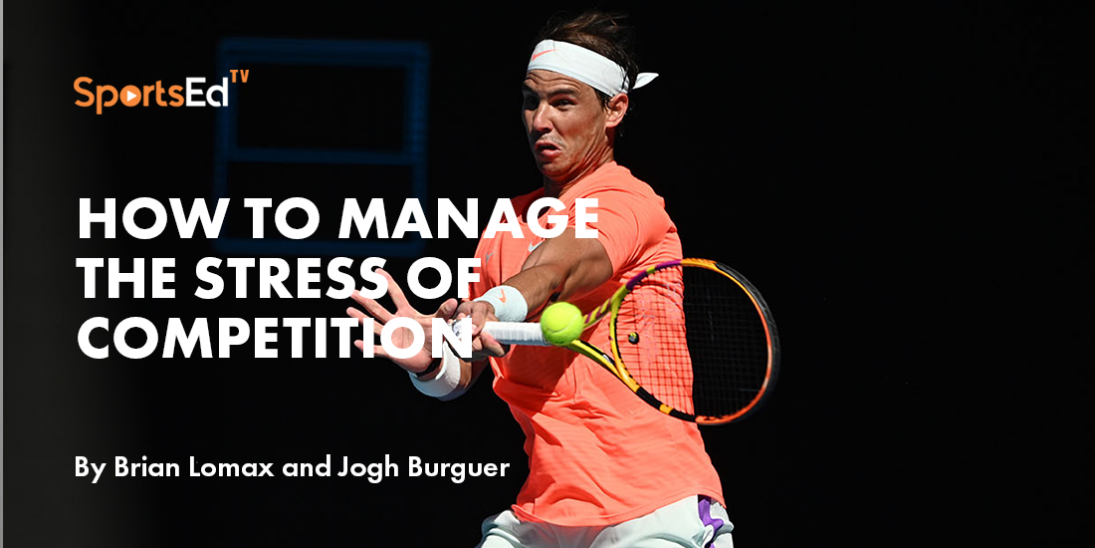 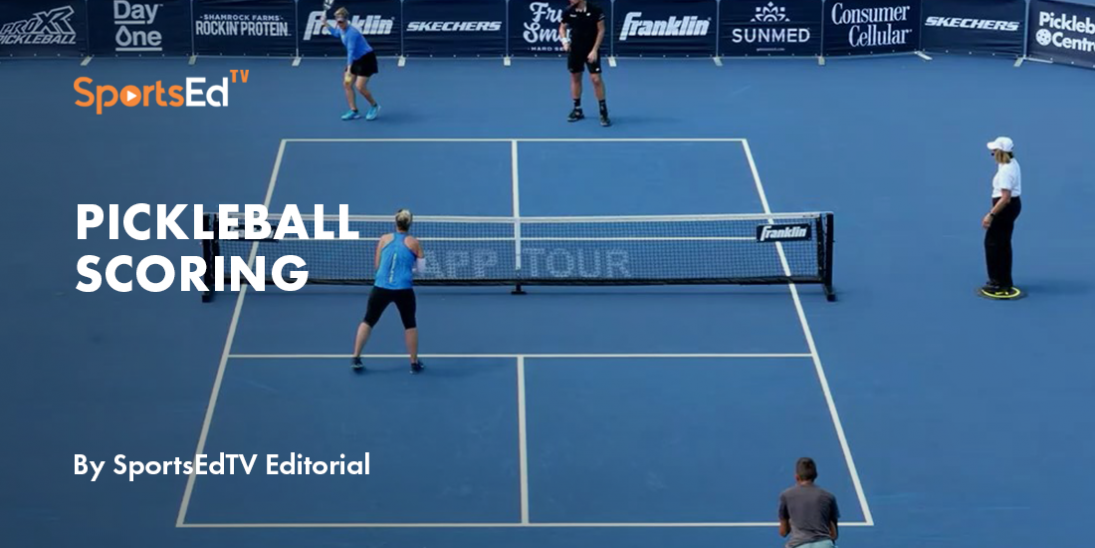