The best athletes qualified for the Olympic Games of Tokyo

There will be a total of 131 taekwondo athletes from 61 countries, including three athletes from a refugee team, who will be at the Tokyo Olympics with Anthony Milan Obame whose interview we have just published. All of them have fought to qualify [see our blog on the Olympic qualification process], and all of them have a chance to medal. As Obame says, everyone has a similar technical level and, therefore, a chance to win. The difference will be in detail, who will react the fastest at the right time. Who will best exploit a short moment of inattention from their opponent?  They have all prepared for this. Here is a presentation of some athletes who will be in Tokyo:

Panipak Wongpattanakit became World Champion at just 18 at the 2015 World Championships. One year later, she claimed Olympic bronze at Rio 2016. Since then, she has claimed another World title and multiple Grand Prix gold medals, which has propelled her to the top of the rankings.

Two-time Olympic champion in the women's -49kg category, China's Wu had once announced her retirement after losing in the quarter-final in Rio. But she returned in 2019, barely a year after the birth of her daughter.

Having endured a grueling tournament schedule to rack up enough points to qualify for Tokyo 2020, the 34-year-old will be the first female Taekwondoin to compete in her fourth Olympics.

Jade Jones will be aiming to make history in Tokyo by winning her third consecutive Olympic title. Jones has won it all in Taekwondo. In 2019 at the World Championships, she added the then elusive World title to her already significant medal collection. This year she won the European championship in Sofia.

Kimia Alizadeh won bronze at the Rio 2016 Olympic Games. In Tokyo, she will be competing for the IOC's Refugee Olympic Team (EOR) to become the first refugee athlete to claim an Olympic medal.

Ruth Gbagbi won bronze in Rio 2016, and in Tokyo 2020, she hopes to become the first woman from her country to win an Olympic gold medal. She showcased her credentials at this year's African Championships, in which she won gold. Gbagbi also won gold at the last World Taekwondo Grand Prix Final in Moscow in 2019 and gold at the Grand Prix in Sofia.

Lauren Williams is one of the latest Taekwondoin on the conveyer belt of talent produced by Great Britain. She won silver at this year's European Championships in Sofia, having won silver there at the Grand Prix in 2019. Tokyo 2020 will be her first Olympic Games, and she will no doubt be aiming to replicate the success of teammate Jade Jones at an Olympic Games.

Bianca Walkden is a three-time World Champion (2015, 2017, and 2019). In 2017 she won the World Championships, all four Grand Prix, and the Grand Slam. However, the Olympic title currently eludes her as she won bronze at Rio 2016. If she is to put that right in Tokyo, she will need to beat China's Shuyin Zheng with whom she has established a thrilling rivalry.

Shuyin Zheng is the reigning Olympic champion, having won gold in Rio 2016. She narrowly lost out on her first World title to Bianca Walkden at the World Championships in Manchester but will be looking to put that right in Tokyo.

Top-ranked Jun Jan will be making his Olympic debut at Tokyo 2020, but that will not lessen the expectations of what he could achieve. He won Male Player of the Year in 2019 on the back of an awe-inspiring season that saw him win gold at the World Taekwondo Championships in Manchester and golds at the Sofia, Chiba, and Roma 2019 World Taekwondo Grand Prix.

Another Olympic Games debutant is Italy’s Vito Dell’Aquila. At the Moscow Grand Prix Final in 2019, Dell'Aquila came out on top to win gold. He claimed bronze medals at the Sofia and Chiba Grand Prix that same year.

For Dae Hoon Lee Tokyo 2020 will be his third Olympic Games, and he will be hoping it will be the third time lucky in his search for Olympic gold. In Rio 2016, he claimed bronze, and in London 2012, it was silver. He has since become a father but will aim to use this as further motivation. As the top-ranked athlete in the M-68kg and three-time World Champion, he will arrive in Tokyo with plenty of expectations.

Shuai Zhao has tasted Olympic success before having won gold in the M-58kg at Rio 2016. He has made the transition well so far, having won gold at the World Championships in Manchester in 2019 and claiming gold at the 2019 Sofia World Taekwondo Grand Prix.

Mirhashem Hosseini is another Olympic debutant who has made a name for himself in recent years despite his young age. In a break-through season in 2019, he won gold at the Chiba and Roma World Taekwondo Grand Prix. It was also the year that he won gold at the Summer Universiade.

At just 19 year's old, Maksim Khramtcov became World Champion at the 2017 World Championships in Muju. Now at 23 and the top-ranked athlete in this category, he will be hoping to add Olympic Champion to his already impressive medal haul. In 2019, he won gold at the Roma Grand Prix and the Moscow Grand Prix Final in front of his home crowd. Most recently, he took gold at the 2021 European Championships in Sofia, Bulgaria.

Milad Beigi Harchegani will be looking to improve on his Olympic bronze medal from Rio 2016. Before the pandemic hit in 2020, Harchegani was impressive, having won gold at the World Championships in 2019 and at the Chiba 2019 Grand Prix, where he beat Khramtcov in the final. At the 2019 Grand Prix Final in Moscow and the 2021 European Championships, Khramtcov pipped him to the golds, so Harchegani would be fighting to regain the top spot in Tokyo.

Cheick Sallah Cisse claimed a famous last-second victory in the final of Rio 2016 to give his country its first-ever Olympic gold medal. The Olympic Champion will be doing everything he can to defend his title in Tokyo. He won gold at this year's African Championships in Dakar, Senegal.

Vladislav Larin will be hoping to make his Olympic debut in Tokyo, one not to forget. His recent silver medal at the 2021 European Championships will give him the confidence to push for gold at the Games. Before the pandemic, he had won gold at the 2019 World Championships and the Roma 2019 Grand Prix.

Kyo Don In is another fighter in fine form in 2019 before the pandemic brought taekwondo competitions to a standstill. He won gold at the Moscow Grand Prix final and the Chiba Grand Prix, and at the World Taekwondo Grand Slam in Wuxi. Tokyo 2020 marks his Olympic debut. 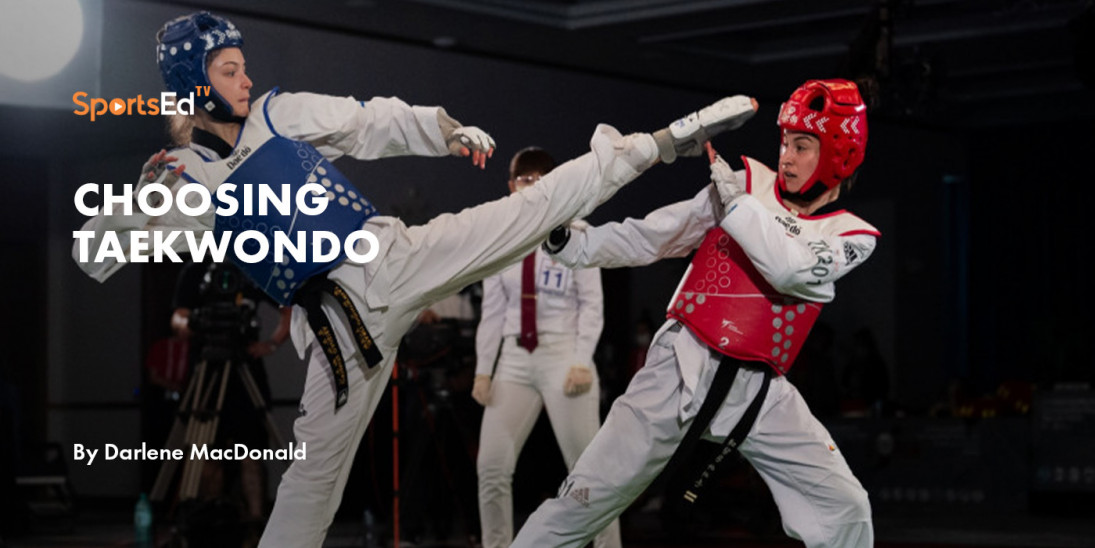 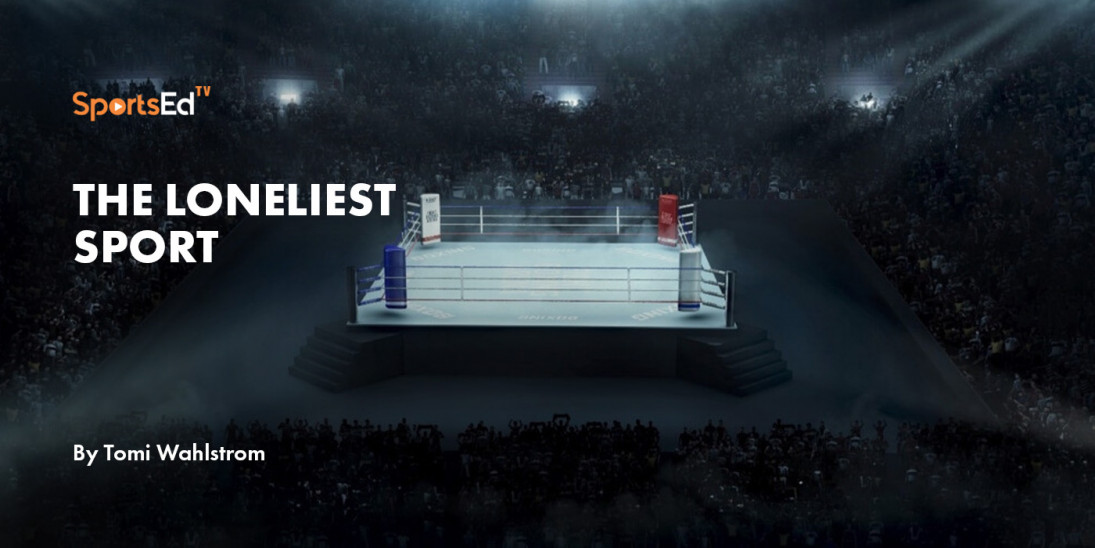 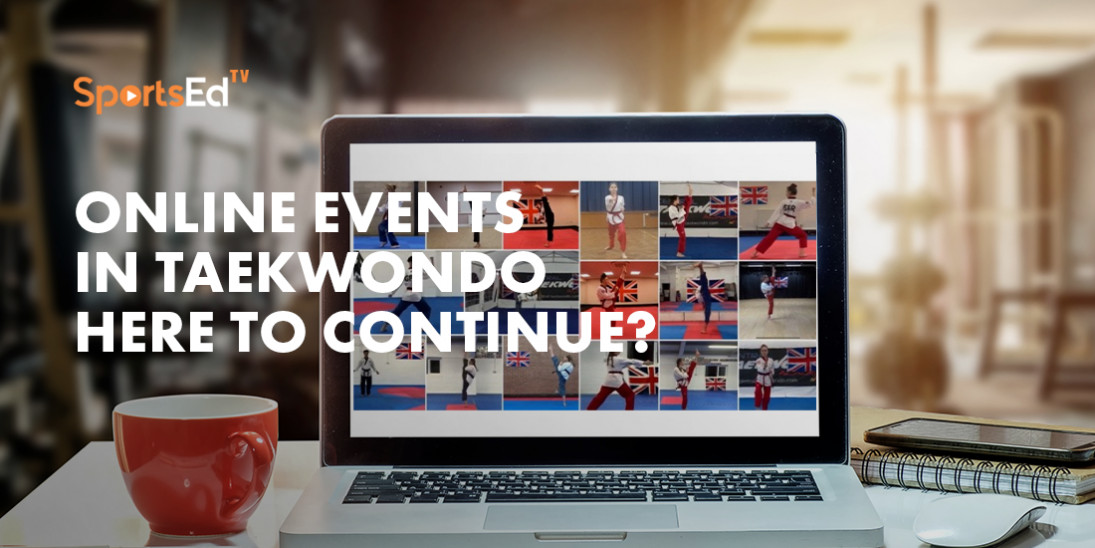 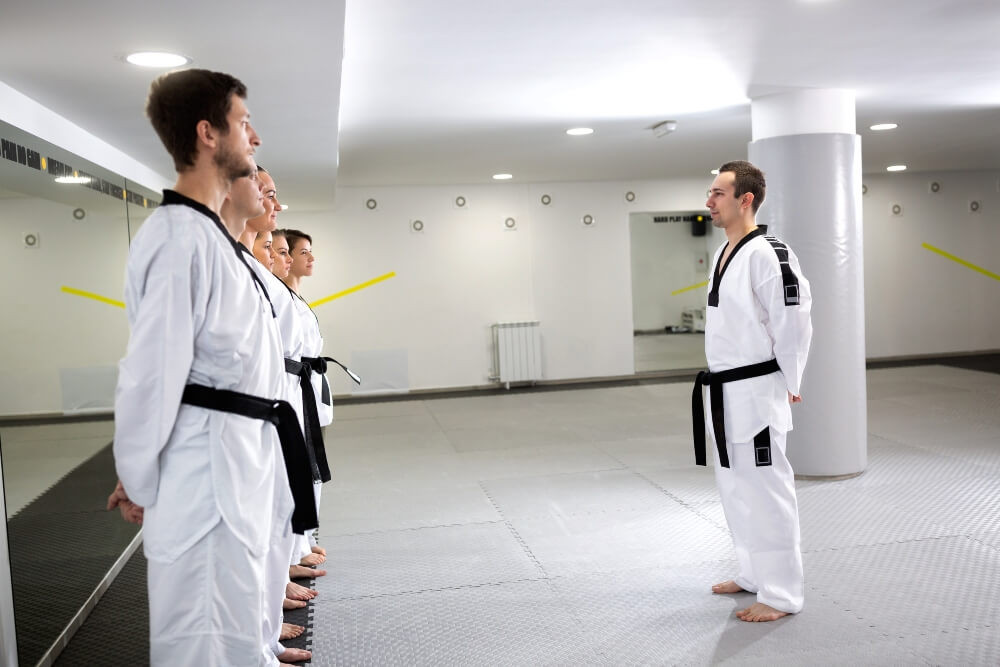