Mental Approach of the Fight Week in Taekwondo 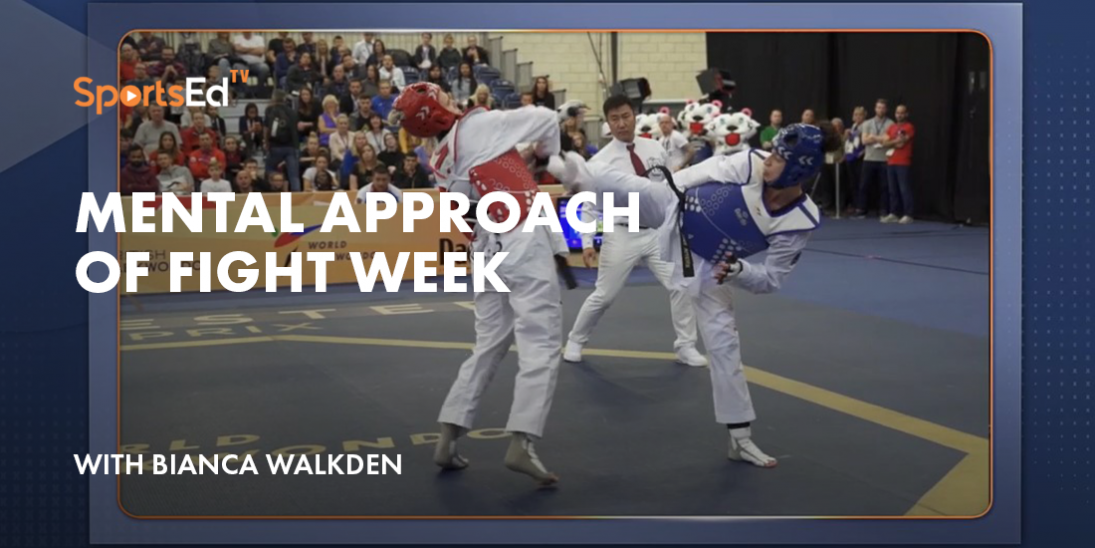 Credit also, SportsEdTV Live’s genuinely talented host, Arthur Buedo who guides our Taekwondo Queen Walkden through a tour of her fight preparations, reviews, habits, nerves, and tactics, an easy to hear conversation of interest to all athletes.

Then hear it from one of sports' current super champions.

Bianca Walkden is a regular SportsEdTV Taekwondo contributor, a triple World champion, twice European champion, and twice World Grand Prix Final champion in her division. In 2017 she became the first practitioner ever to win all 4 Grand Prix events in her division in a single season.

She represented Great Britain at the 2016 Olympic Games winning a bronze medal and joined the national team when she was 15. Currently ranked #1 in the world, she has qualified for the Tokyo Olympic games, having the most ranking points of any athlete in all divisions."

Sporting the wide-ranging confidence of a champion she shares candid and insightful views of a superb competitor on topics equally helpful to athletes who aspire to excellence in other sports.

Speaks to ramping up intensity between and before a next competition—“let's say if it was like a month from each competition and straightaway you would, you would recover, you would rest a few days and to start again because coming back straight after competition is very difficult to get back into training. You feel like because you've done that, all that train and all that peak to the top and then you've got to do it all again and start all over again. So it is really important to recover. Refresh your mind so then you can start again.”

Talks of relying on fundamentals during competition stress—“ New things take time and you have to practice and practice to make it automatic. Because when you are in a stressful environment, sort of like a pressure situation, you're not going to rely on the new stuff that you've done.”

After a second listen to Triple Taekwondo Champion Bianca Walkden, there’s much she says that echoes the fundamentals of SportsEdTV’s Learn to Win technology.

Winning is more often the byproduct of the joy of competition she and we assert.

Bianca Walkden   Bianca Walkden (born 29 September 1991) is a United Kingdom British Taekwondo competitor and a member of the GB Taekwondo Academy [...]
Share This Story, Choose Your Platform!
Please sign in in order to rate the blog. 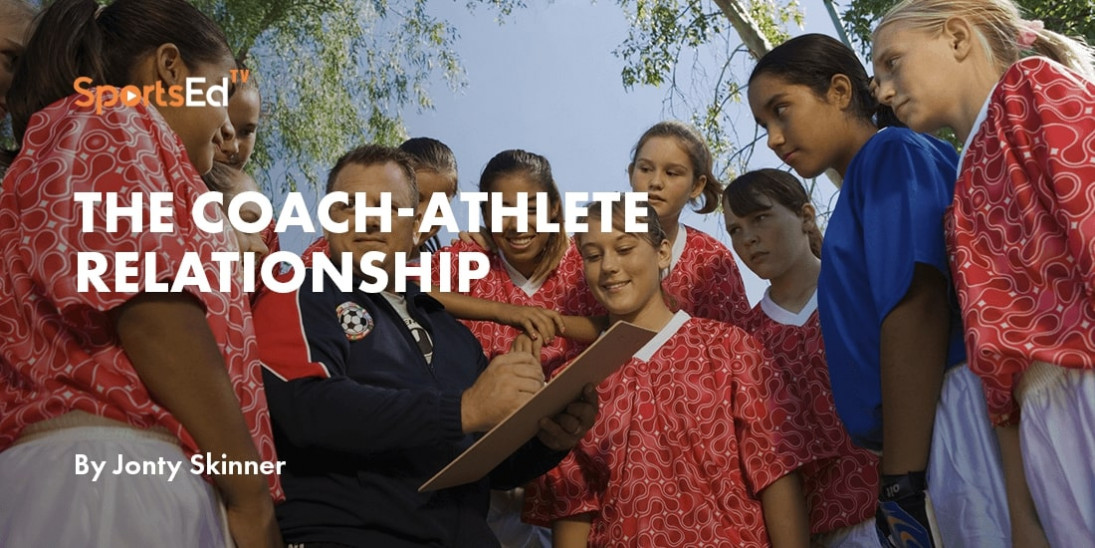 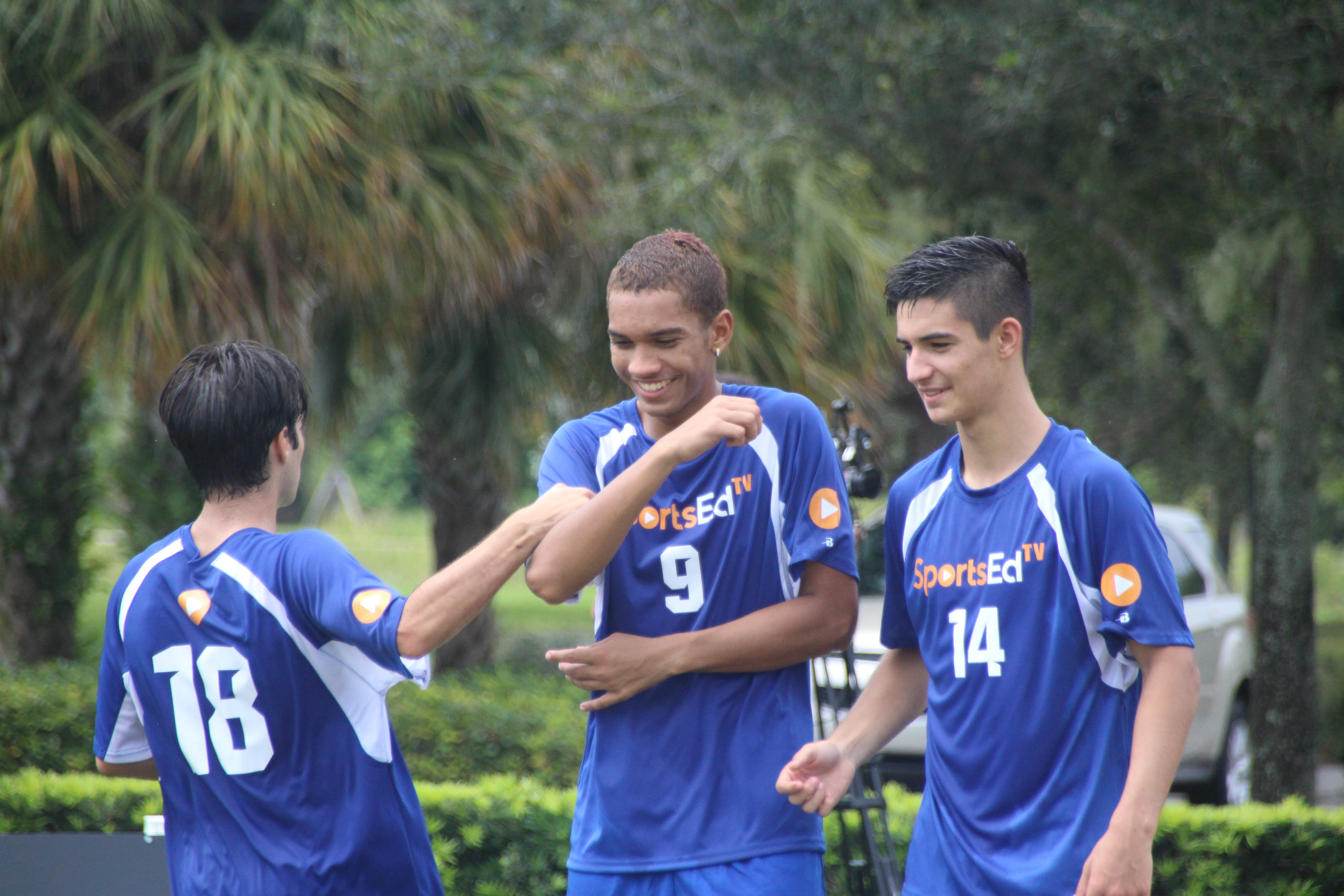 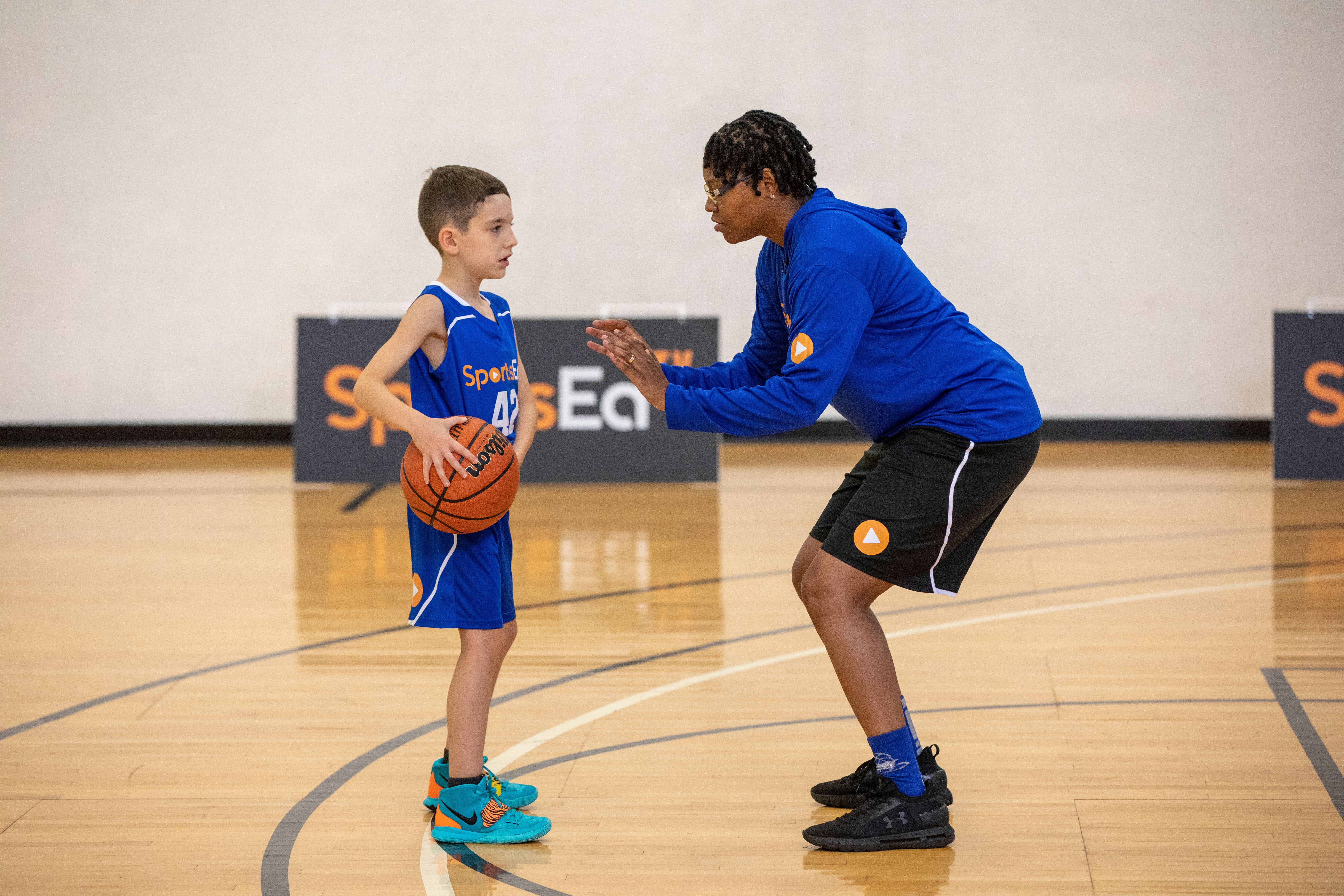