The A Swing Is Another Must-Own Golf Book

As an inveterate collector of golf books, after SportsEdTV's recent announcement that David Leadbetter has joined its advisory board, I dusted off my copy of The A Swing and nominate it for inclusion in our Must Own Sports Book Collection.

A skeptic might call the nomination a natural business evolution of the author's connection with SportsEdTV, but I'll argue it is not.

As the aforementioned inveterate collector and fan and friend of the late golf literature giant Dick Donovan, author of The Game of Golf and The Printed Word which annotated over 15,000 literate publications from 1556 to 2005, I expect Dick would encourage my review.

What are the best golf books?

There are two other golf books, I would mention as peers to Leadbetter’s The A Swing: The Alternative to Great Golf for their instructional content and production values that make clear, the complications that attend golf instruction, especially in printed form.

The classic illustration of Anthony Ravielli, catching the genius of golf legend Ben Hogan’s teachings long before Photoshop liberated designers earned my must-own a couple of times after golf bag soakings.  More than a million copies of Ben Hogan's Five Lessons: The Modern Fundamentals of Golf by Ben Hogan circulate for good reason.

Hogan’s swing was joined by the swing of enigmatic Canadian golfer Moe Norman who Tiger Woods elevated to a lofty place when he said:    "Only two players have ever truly owned their swings: Moe Norman and Ben Hogan."  Tiger implied he’d like to be the third.

As Ravielli’s illustrations were so impressive for their 20th Century presentation of Ben Hogan's swing the 21st Century depiction of Moe Norman’s way by his protégé’ Todd Graves in an exceptional visual production of The Single Plane Golf Swing, but it won’t fit in my golf bag, so it owns another dusty spot.

By any measure a work of David Leadbetter ought to arguably earn a "must own" label, based on his golf instruction in over five decades, and with more high-value champions than you can count on both hands, but The A Swing aptly subtitled The Alternative to Great Golf even if it was a rookie’s first attempt would earn classification as a world-class effort.

The production values, the content, and the way David Leadbetter organizes his thoughts about The A Swing and golf itself, given his well-earned place as a bishop of the game are best described in his own words, excerpted from The A Swing’s introduction:

The A Swing by David Leadbetter

“I’ve been teaching this game for over forty years and have worked with golfers of all abilities.

That’s why I’ve developed a different approach to swinging the club. I call it the A Swing, as in the alternative swing. The A Swing follows sound scientific principles; while visually it does not appear that different from a traditional swing, it is a far easier way to hit the ball consistently.

I created it out of empathy for golfers who have struggled to reach their goals with traditional swing techniques.  Why is this, and why do we put ourselves through this kind of stress playing the game?

What keeps us coming back? I think it’s because it is so exhilarating to hit a well-struck golf shot, where the swing feels fluid and everything goes right. Despite the game’s numerous complexities—from the physical requirements of the golf swing; to being in the right frame of mind; to the dizzying equipment options; to the ever-changing weather conditions; to the varying course layouts, grasses, and lies; to the sheer number of different shots that need to be learned—we somehow, sometimes, find a way to execute good shots.

Every time we tee it up, we live in hope that this happens. Why is the game so elusive, we often ask ourselves?

Over the decades, I’ve seen a lot of developments in how the game is taught and what is used to teach it—high-speed video cameras, three-dimensional analysis software, launch monitors, psychological training, golf-related workouts, personalized club-fitting, adjustable equipment, etc. All these advances have come in the hopes of making golf easier and improving the standard. But in reality, the standard has not improved.

I'm excited about the A Swing because I know the approach works, it's easy to teach and even easier to learn—and it is backed by science. I've seen incredible changes and, in most cases, immediate improvement in the golfers who have tested it. I've dedicated my life to teaching this wonderful game, and my highs come from watching the faces of my students light up after they have hit a well-struck golf shot, and then do it again and again. I know The A Swing will do the same for you. I look forward to our taking this journey together.” 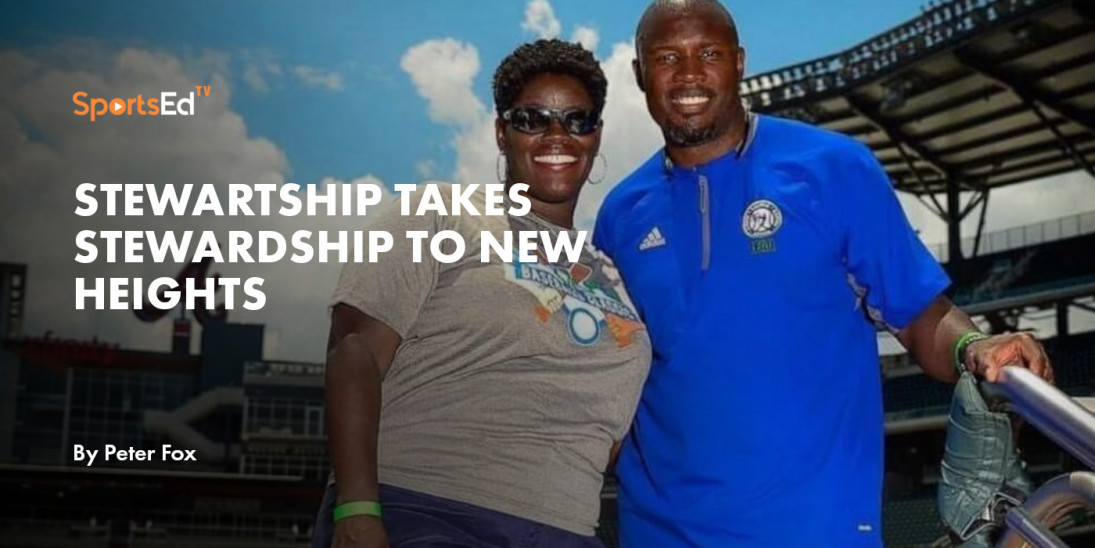 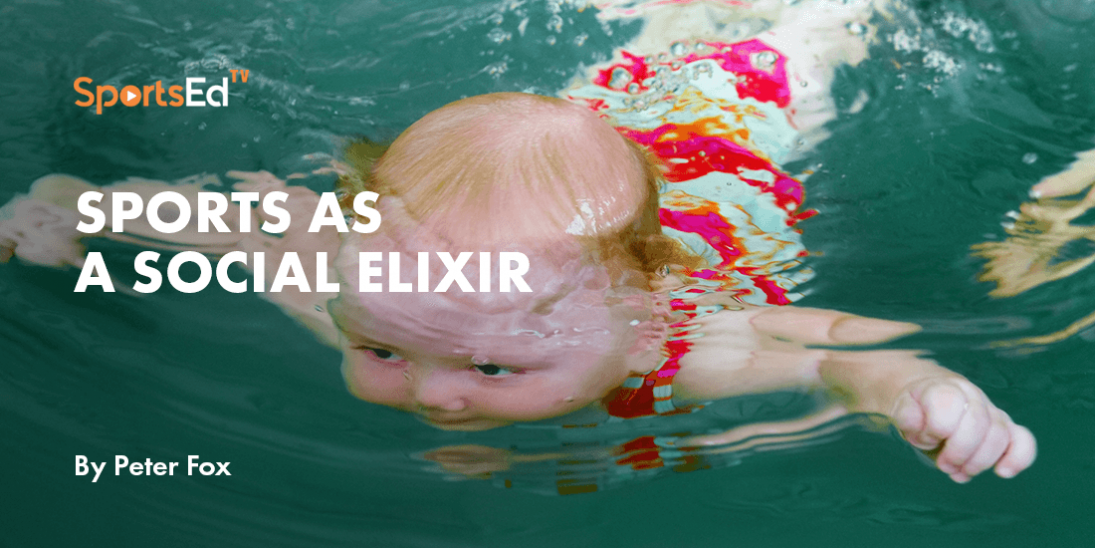 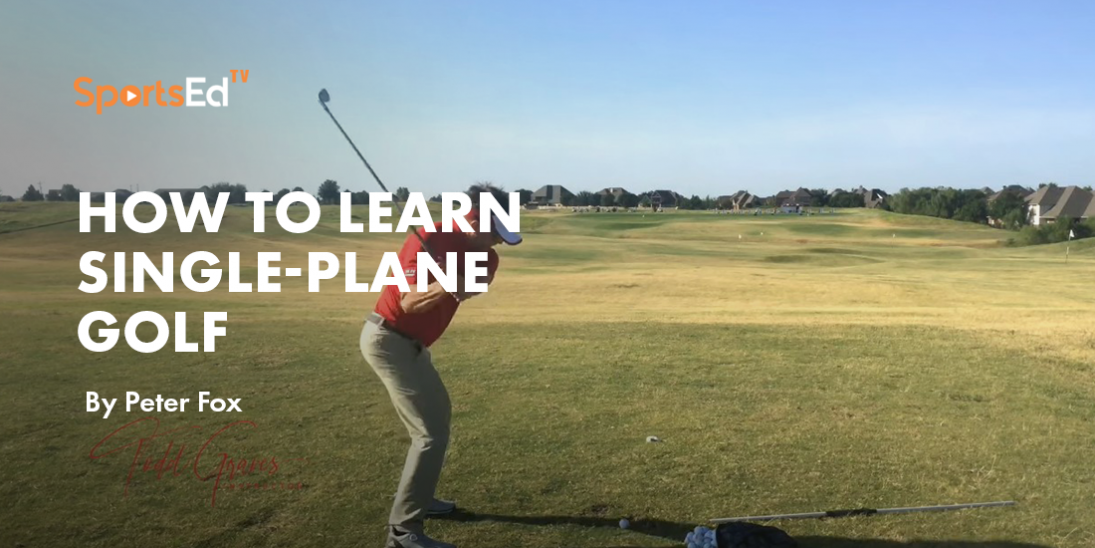 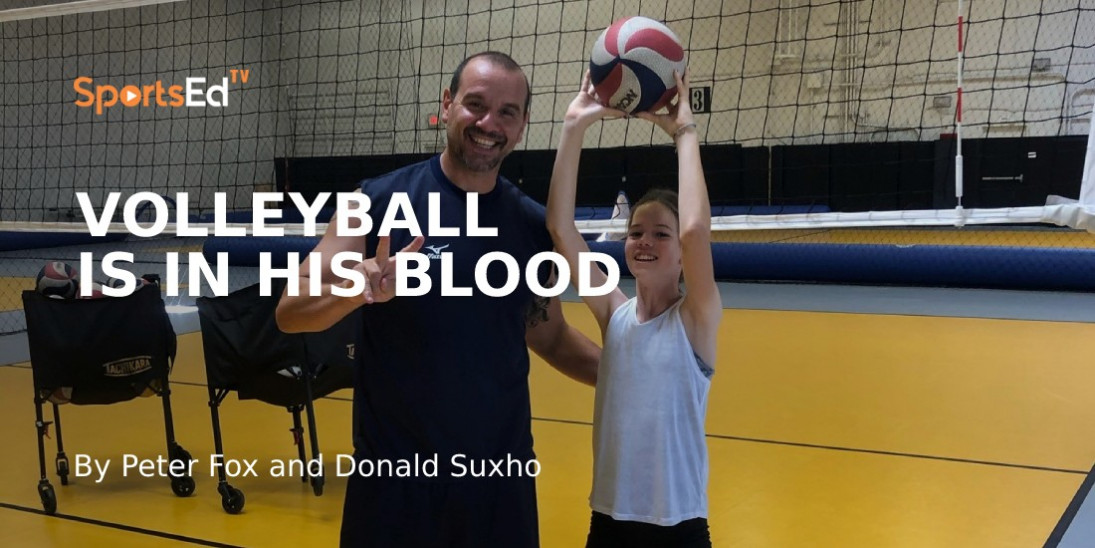