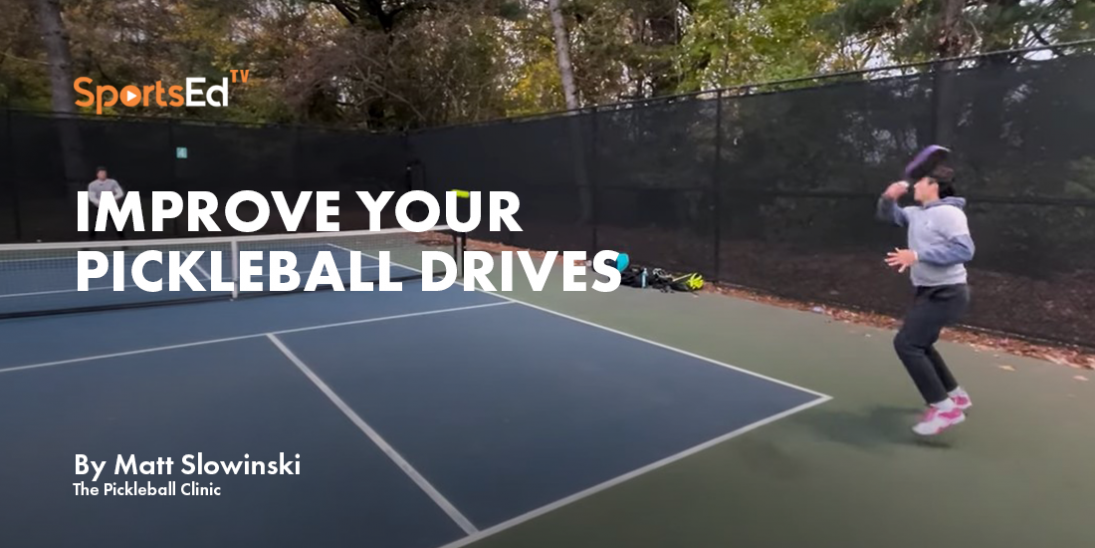 Welcome to the Pickleball Clinic! My name is Matt and today I'm going to share with you the number one best way to improve consistency, power, and spin on your drives. This simple drill can be done with a drilling partner, and you can start using it today to take your game to the next level.

What is a drive in pickleball?

When do you use a drive shot?

The best way to practice your pickleball drives.

The best way is to have one player back at the baseline and one player at the opposite baseline. This way, you can tell where your drives are going to land, and it helps you get an eye for how much power and spin you need to apply to the ball in order to get to your target.

When you're standing far apart like this in the backcourt, you can tell where your drives are going to land, and it helps you understand where they're going to land. So, it helps us get an eye for how much power and spin we need to apply to the ball in order to get to our target. I can see here these drives are all landing well in the court.

Most players practice their drives by hitting with one player back at the baseline and one player at the net. While this is great for working on technique, it's not the best way to improve consistency, power, and spin on your drives. The big issue with this method is that you have no idea where the ball is going to land, so you don't know how much power and spin to apply. What would end up happening is once I go to a match, my opponent might get right out of the way of that ball and the ball could be soaring out and all of a sudden, my drives are ineffective because I haven't practiced them with the purpose of understanding where they're going to land.

So next time you practice, try this drill with your partner, hitting full-court drives, and see the improvement in your consistency, power, and spin. You'll be hitting shots that will make your opponents think twice before coming out of position. With this drill, you'll be well on your way to mastering the drive and taking your pickleball game to the next level. 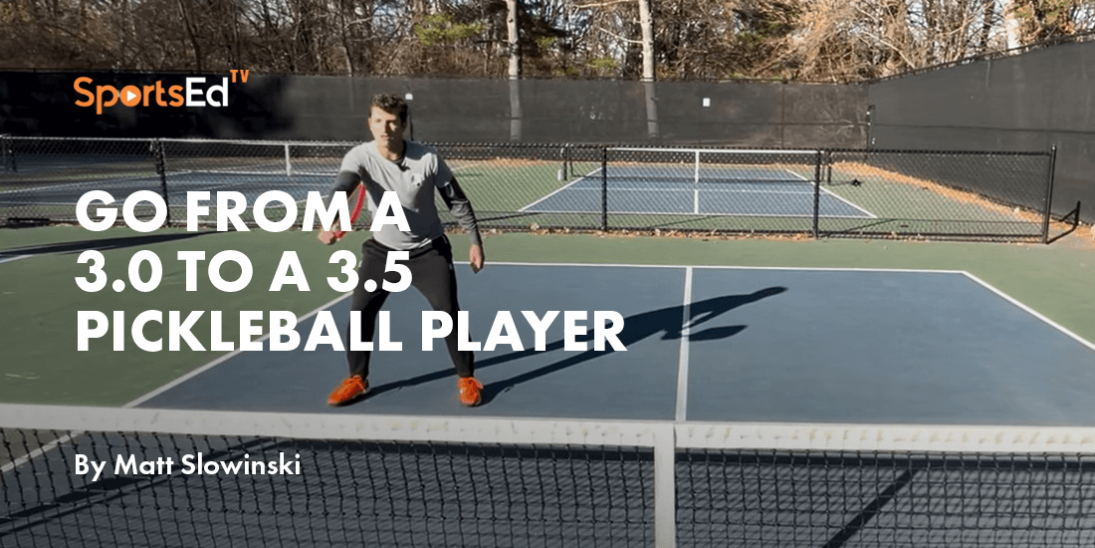 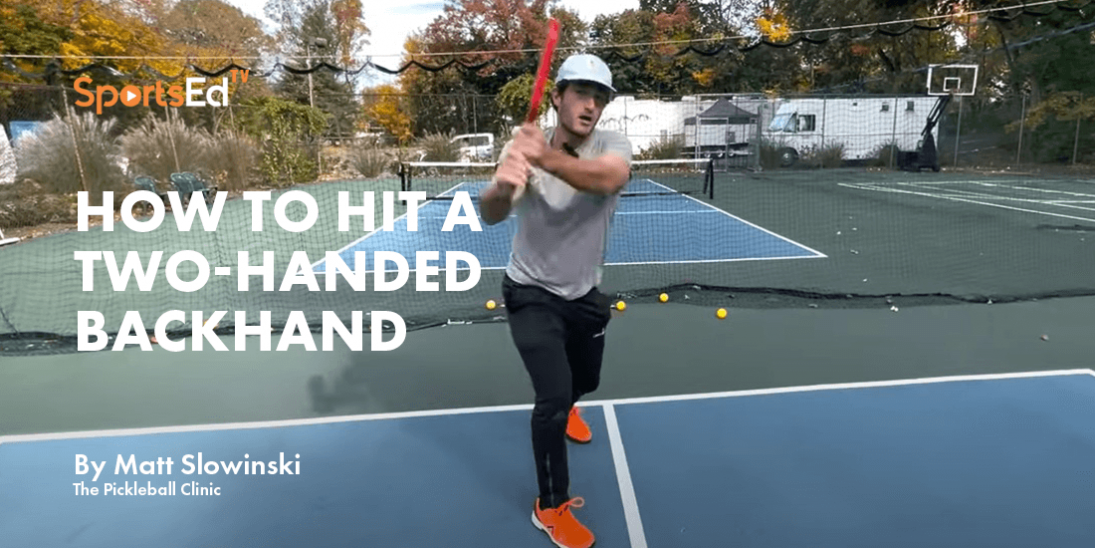 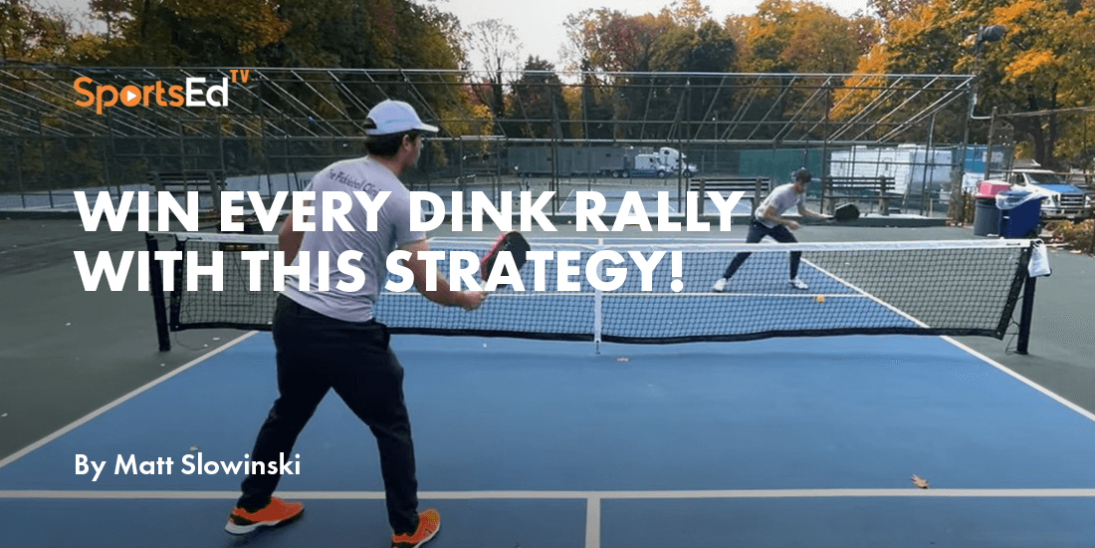 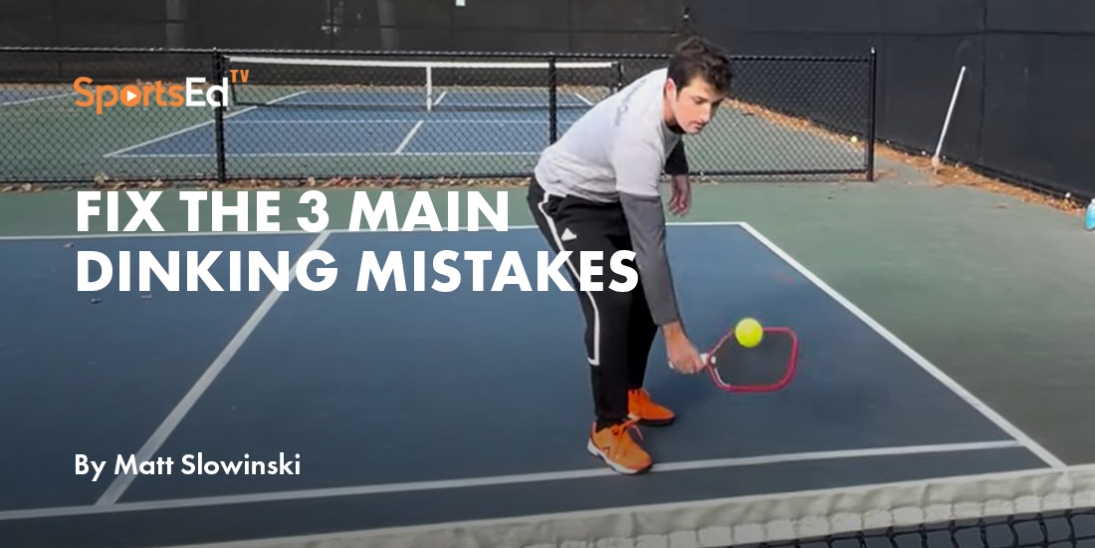