How to Teach and Apply the Hybrid Serve 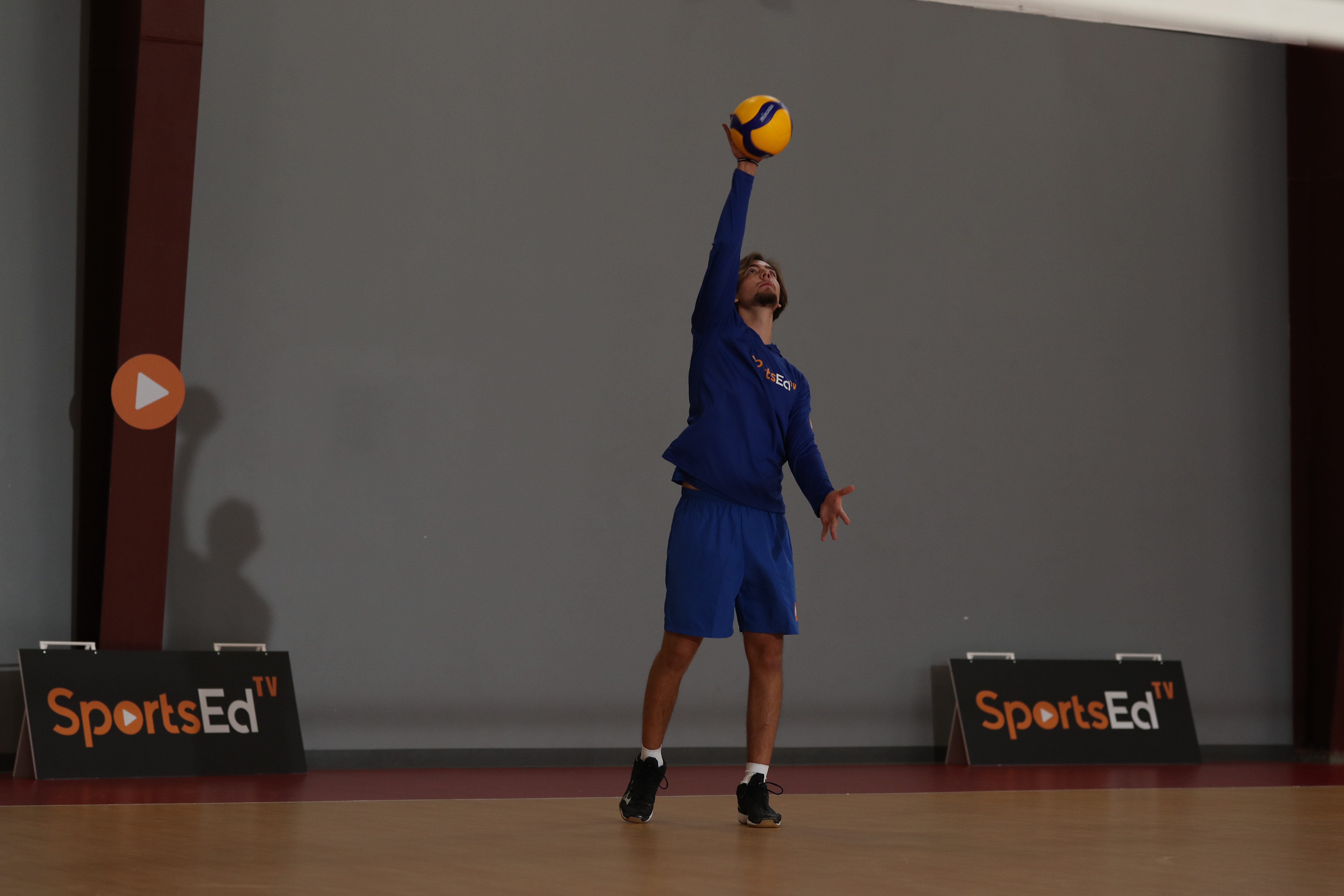 Serving in volleyball represents a way to gain an advantage in each rally.

In 1998, the FIVB implemented the rule change in which it was prohibited to block the serve and the rally scoring point system was also adopted. During that time, many volleyball coaches around the world adopted a conservative tactics not to serve aggressively to avoid making a mistake thus conceding a point to opponents.

In that period, the Brazilian teams had the reputation of being very talented but also of being short in relation to their counterparts (Da Matta & Turner, 1998).

Tactically, Brazil implemented two bold ideas: 1. the multi-attack offense with always five players hitting from all positions. 2. The jump serve by almost 90 % of the players. Those who did not utilized the power jump serve, executed the jump floater, back then, considered easier than the power topspin.

From 2002 through 2008, noticing that the jump floater was very effective, more players adopted this serving style.  Many teams that observed the success of the Brazilian teams, started to play similarly, including in the adopted of the jump floater.

During the 2012 Olympics, more teams adopted the Jump Floater, and all teams embraced the multi-offense attack with the “bick” or “pipe” (back row quick attack in all rotations). During that time, when a powerful jump topspin serve would perform, passers would adapt, back up a little and/or pass with four passers.

The topspin power jump serve has always been effective, but the execution of the Jump Floater was consistent and very efficient.

In London, 2012, in addition to perform very aggressive jump floaters, all teams would “screen” the zone in which the server directed the ball.  Consequently, passers started moving up to intercept the serve before the final six feet of the serve trajectory, in which the ball displays a higher variability of the floatation effect.

Servers and passers were playing this “tango” of adapting and adjusting to the type of serves and the court positioning to avoid the screening.

It was in the World Clubs Championship and during the World League games that Wallace, the opposite player from the Brazilian senior team started the hybrid serve.

In 2013, I wrote and reported that Brazilian athletes were performing a different serve. In a document of the analysis of the World Under 23, I registered 19 serves, which I called hybrid services, where the serves would indicate performing the jump floater, but instead, executed the jump topspin after making a switch in the air.

At the time, the technical supervisors of FIVB caught my attention that either I had made a mistake, or I was analyzing a new technical breakthrough, because they had never seen what I was describing before.

I neither created nor invented the serve, but I adopted a term that did not exist in the volleyball vernacular, but it made sense to me (Da Matta, 2013).

I remember the supervisor made a comment, "Look, it is obvious… and of course the athlete was wrong or nervous.  He tried to pull out the floating jump and struck the topspin by mistake!"  “…But it is Ok!  It is a mistake, easy to fix!” Replied another colleague.

My answer:   Well, I have analyzed this many times. For this reason, I am reporting that these athletes were wrong 19 times, and in all of their mistakes, they had 15 aces, one wash and three balls returned, and in all free balls the Brazilian teams won the rallies”.

Curious with the creation of this new serving style, I went to see the Brazilian team practicing in the morning…the players were practicing the Hybrid serve!

A jump floater, when is well- executed is already a tough serve.  So is the Jump Topspin, when a server gets confidence in a match, they can deliver a 120 km/h serve easily…a true jump is suspension, for an athlete that jumps 36 inches (1,10 m) and touches the ball one or more yards into the court is like a spike.

Being in the air changes the whole perception for the passer and the ball comes too fast.  I think a sustained jump delivering a floating-off gesture and a successful completion of a topspin snap should be such relevant indicator of success! This can be like the Fosbury in high jump!

But listen carefully, this was the inverse of the process of invention of the Jump topspin by the Brazilian trio of the 80’s (Renan, Montanaro and William) that had as its first attitude the gesture to execute the jump floater, with force and much floatation effect and back then, they were switching to deliver the strike of a spike snap.

At the elite level, the adaptation and anticipation also happen from side to side. Cumulative stats have shown in each rotation who are the weaker passer or which player is the best target…this game is getting more and more interesting both tactically as well as technically.

Now, thinking about the fact that passers are training with machine balls, simulation tasks and hundreds of repetitions a day, it is remarkable that they are neutralizing those serves…it is remarkable .

In my opinion, you can understand the finish path of the ball with the floating ball displays a higher turbulence.  I remember the anxiety to pass those balls with such an unpredictable trajectory.  But if you expect a floater in front of you and instead comes a topspin at your head…there is no way.

So, at that level, I think that the major issue is the unpredictability and the surprise factor.  The surprise of the unexpected.   There is much more to discuss with the screening blocking the view of passers.

Should we consider the downwards added to a side travel of the ball in the jump topspin? Well, we can talk about that later.  I guess that is why we must do the team passing the ball comes in the direction of one player but changes towards another.

The evolution of serving across volleyball history is a testament that the game will continue to evolve. But the important, phenomenon to observe is the fact that players adapt, develop, and improve. When, in 1998, there was such a major rule change, many volleyball scholars predict that volleyball would be too short, and that men’s game would last no longer than 40 minutes.

We predicted that men would improve their defensive systems of training and women would improve attacking and blocking. That is exactly what happened (Da Matta & Turner, 1999).  In 1998, exceptional players had to aggressively serve at the weakest passer while performing a flat serve away from possible blockers on the net.  That finesse, accuracy, and bravery epitomized expertise.

The main issue with the jump serving is the trust coaches must have in the abilities of their players to learn and to perform when it counts the most.  Practice makes it permanent and deliberate practice is the key! We believe in our athletes and we know that their innovation, ingenuity, and creativity will positively surprise us.

Like with the serve, the resilience and determination of our Olympians will produce spectacular matches in this coming Olympics (Da Matta, 2004; Da Matta, 2015).

Practicing the Hybrid serves at earlier ages, will allow athletes to play and perform with finesse and expertise!

And Other Changes in Volleyball.  Coaching Volleyball, the Journal of the American

Da Matta, G. (2004). The Role of Deliberate Practice and Social Support Systems on the

Da Matta, G. (2013) A Technical Evaluation Report of the U 23 Men’s World Championship,

Dr. Gylton Da Matta is a technical evaluator, researcher, consultant, and author of the Volleyball Expertise for the 21st Century a SportsEdTV publication.

His studies on expertise development in volleyball have emerged into prescriptions of technical development and refinement of elite players. His foundational studies on applied neuromechanics and expertise development of have produced a sequence of procedures that decreases the injury rate in volleyball and expands the longevity of volleyball players careers. Dr. Da Matta is doing a research with Olympic teams focusing on the tactics and technical training of all volleyball serves.  Hopefully, this research will happen during the NVL or during Tokyo 2021. Dr. Da Matta is the Volleyball Director of SportsEdTV.

Dr. Daniel Marangon Duffles Teixeira is a leader of the Physical Education and Sports Science program at the Pontificia Catholic University of Belo Horizonte, Brazil. Dr. Teixeira researches a coaching-oriented sports management model as well as Sports for Social Development, Social Justice and  a contributor to SportsEdTV. 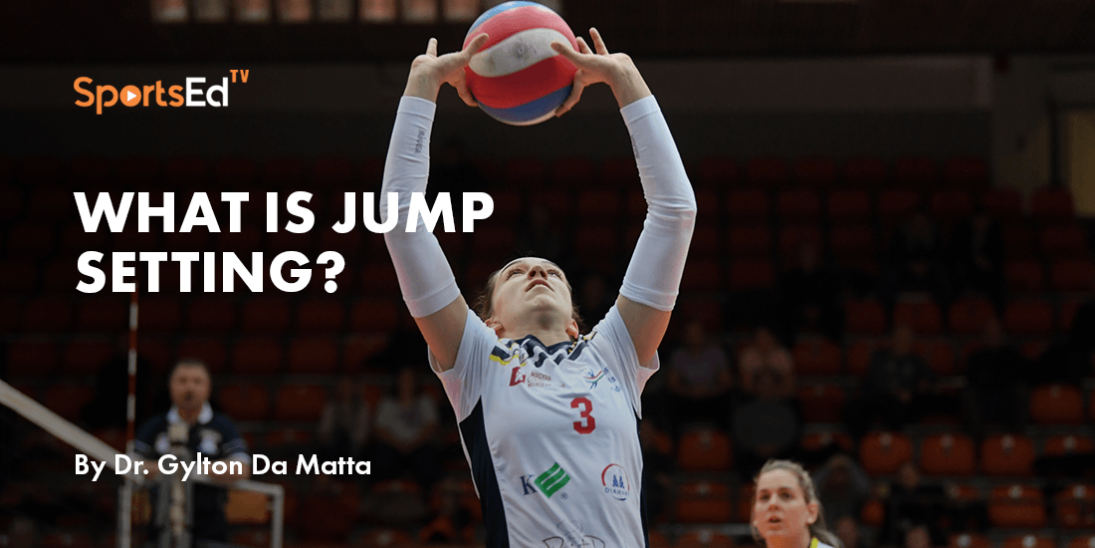 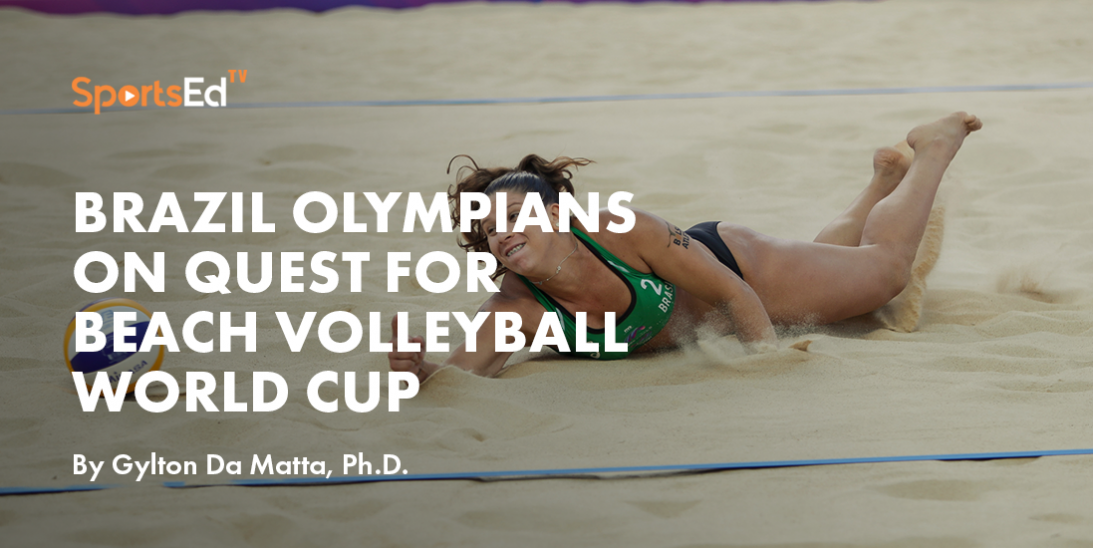 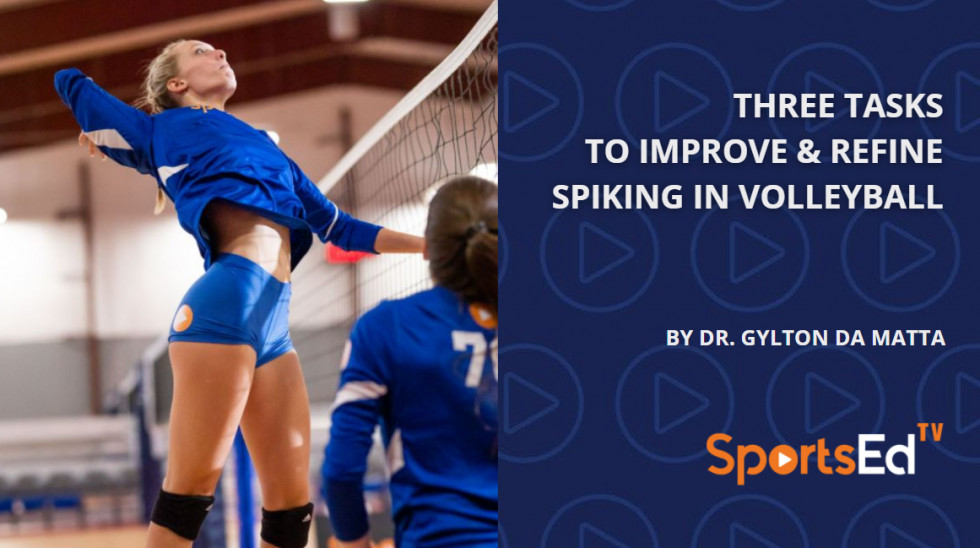 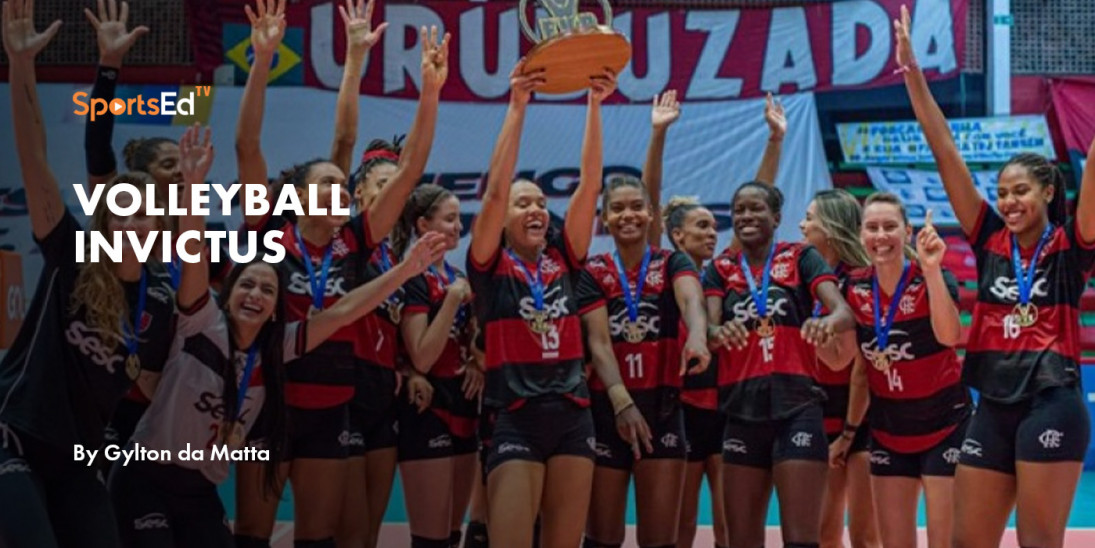