How Many Private Tennis Lessons Should a Junior Player Take a Week?

What is the purpose of a private lesson?

When a young player begins showing interest in competing, sometimes as early as seven or eight years old, some one-on-one time with a coach can be useful. First, for the coach to assess the physical, mental and emotional levels of the player without the distractions of having to pay attention to other players on the court.  Second, for the player to get help on specific technical aspects of the game that would otherwise be difficult (and unfair to the other players) for the coach to focus on in a group setting.

I refer to a magazine article I read on golf. Practice doesn’t make perfect. Practice makes permanent. Perfect practice makes perfect. So every time you repeat an action, right or wrong, you will find it easier to repeat that same action, right or wrong. So you do need to pay attention to strokes in a way that a private lesson allows. One purpose has to be better strokes, and for this, you need a coach. No one deliberately hits incorrect shots, so there’s no point in the player trying to make the correction on his own. 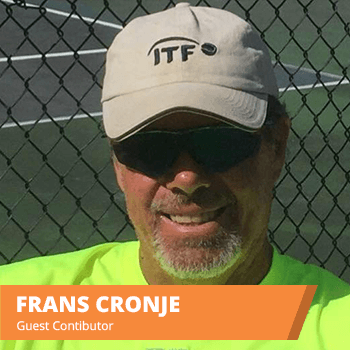 It is easier to learn anything — a new stroke, or a new language when you are young. Waiting until you are in college or on the tour is foolhardy since, without good strokes, you won’t get to college (as an athlete, anyway), and certainly will not have any chance of becoming a pro.

How much time you spend with a coach also depends on your financial situation. In any serious sports training endeavor, there are risks of physical injury and mental burnout. What the actual mix should be of private and group training is a matter for the player, the coach, and the parent to work out. For someone aspiring to be a good high school player, a lesson every week or two should be fine. To achieve more, you have to put in more time and focus, and in many cases, investment.

So, how many private tennis lessons should a junior player have a week?

I tell parents all the time: take one private a week and then go play matches.

If there are few glaring stroke weaknesses, sometimes I tell parents to take one private every two weeks.  If there is a flaw with a major stroke like the serve, the player may need a few more weekly lessons until the problem is corrected and can be grooved in practice. Otherwise, it’s just overkill to do anything more until you reach the higher stages of the game (i.e. elite junior, collegiate, or professional).

What players need more is to play eight to ten sets a week – that’s where the real learning happens. Players need to learn to win AND lose. The emphasis has to be on learning in match situations.

Tennis is a game of trial and error, not about hitting balls fed out of a basket and focusing only on technique in ideal practice conditions - with no pressure. Players need to learn how to compete and cope with stress. There is nothing stressful about doing crosscourt forehands and backhands for an hour. That may build muscle memory and fitness, but it doesn’t get to the essence of what tennis is… a nasty mental and physical contest between two people where the end result is that there are a winner and loser. It’s black and white. You are judged by the bottom line result. Even highly accomplished professional tennis players lose every week at tournaments around the world, where there can only be ONE winner. Learning to lose and learn is part of the game, and a major take away for juniors who will go on to other careers throughout their lives, where they will face victories and defeats.

Eight to ten sets a week is a great benchmark to set. Play with anyone who will play with you. I’m tired of players or parents saying “I won’t play with so-and-so because they push… because they cheat… because they aren’t good enough…”

All are poor excuses. All you are doing as a player is saving yourself from the realities of the world. You will play pushers who will make life miserable, you will play shot-makers who will get hot and blow you off the court. Do you want me to ask them to stop missing so you feel better?

You will play cheaters who will cheat you on the biggest point of the match. You will play in front of parents who will cheer against your double faults. You will play hackers, net rushers, grinders, counterpunchers, flat hitters, dinkers, rabbits – you can’t simulate this through drilling or hitting balls fed by a pro. It is simply impossible…and no amount of private coaching will teach you how to deal with this persistent array of challenges.  Only playing matches and facing the problems presented by a real opponent will teach how to succeed in these conditions. So get out and compete!

Imagine if you played ten sets a week for fifty weeks a year? Five-hundred sets! Now compare that to the kid who maybe plays one set a week? Fifty sets a year. No comparison. I wonder who will win? It doesn’t matter who your coach is. It doesn’t matter if you have a world-class trainer or you use the best racquet, string or shoes. Or if you have perfect strokes!  It just won’t matter. Get out there and figure it out and solve problems under pressure – it’s what makes tennis fun and rewarding. It’s how tennis teaches about life.

As an experienced coach, Dewald Linde, says, “I agree that the aspiring player should compete against everybody — good, bad, hard hitters, junk ball players, because you cannot control whom you will play in tournaments, and your success is measured solely how you perform in tournaments. So a tournament on weekends and matches several times a week makes sense.

Should a player take private lessons from one pro only or multiple pros?

This is a great question that really depends on the situation and the relationship between the player and the coach.

In general, most players do best with one voice guiding them through their tennis journey with consistent tips on technique, strategy, tactics, and mental approaches to the game.  However, there are instances where a specialized coach can be useful. Maybe the player needs special attention on the serve, and there is a pro who really gets great results on that stroke.  The player, and his coach, may be well advised to bring in the specialist to have a look. Or maybe a player is struggling with nerves in big moments of matches. A sports psychologist may be very useful to help the player develop a coping mechanism to use in matches. Finally, if a player has particular physical weaknesses or poor diet, physical training may be just what they need to build strength, flexibility, speed, and endurance.

Frans Cronje, SportsEdTV Guest Contributor   Frans Cronje has been a Professional tennis coach for thirty-four years. He received his Professional Tennis Coach certificate in South Africa in 1987, and has since amassed many
Share This Story, Choose Your Platform!
Please sign in in order to rate the blog. 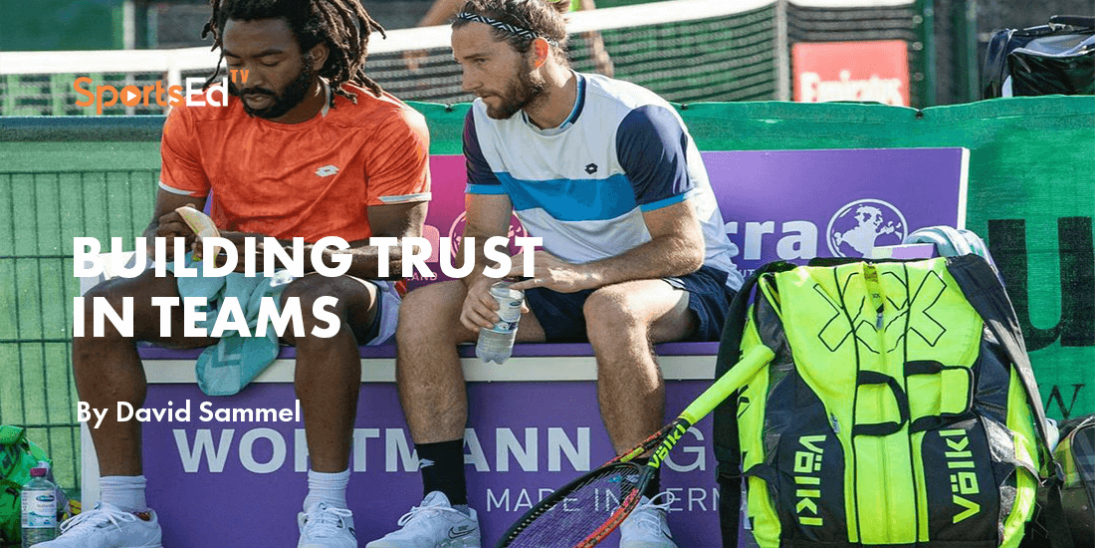 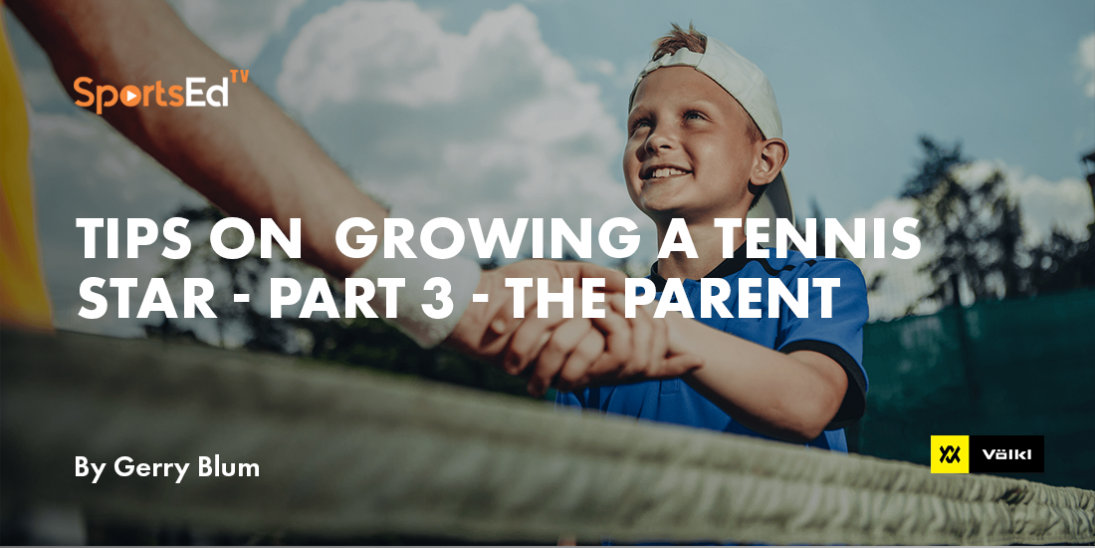