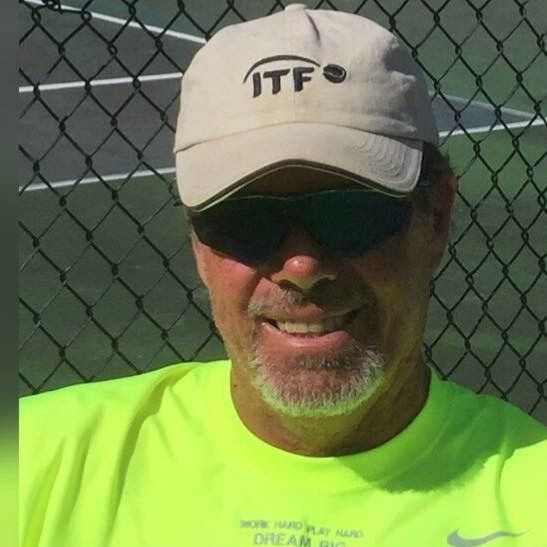 Frans Cronje has been a Professional tennis coach for thirty-four years. He received his Professional Tennis Coach certificate in South Africa in 1987, and has since amassed many awards, accolades and professional achievements.

In addition to many coaching, administrative and selection-board positions in his native South Africa, Cronje was appointed in 2002 by the International Tennis Federation to travel with its junior teams throughout Europe. It was the first time a South African was selected for the role coaching the World Junior Team, and Cronje’s team members won singles and doubles titles in France, Belgium, Holland and Germany under his watch.

Cronje has been a featured speaker and workshop leader across the globe, including South African national and ITF coaching events. The Frans Cronje Tennis Academy is used by the South African Tennis Association to train aspiring Professional Tennis Coaches through its successful apprenticeship program.

In 2019, Cronje will join the Highland Park School in Dallas, Texas as Director of Junior Development to further his exceptional coaching career in the United States.