From the Bottom of My Hearts 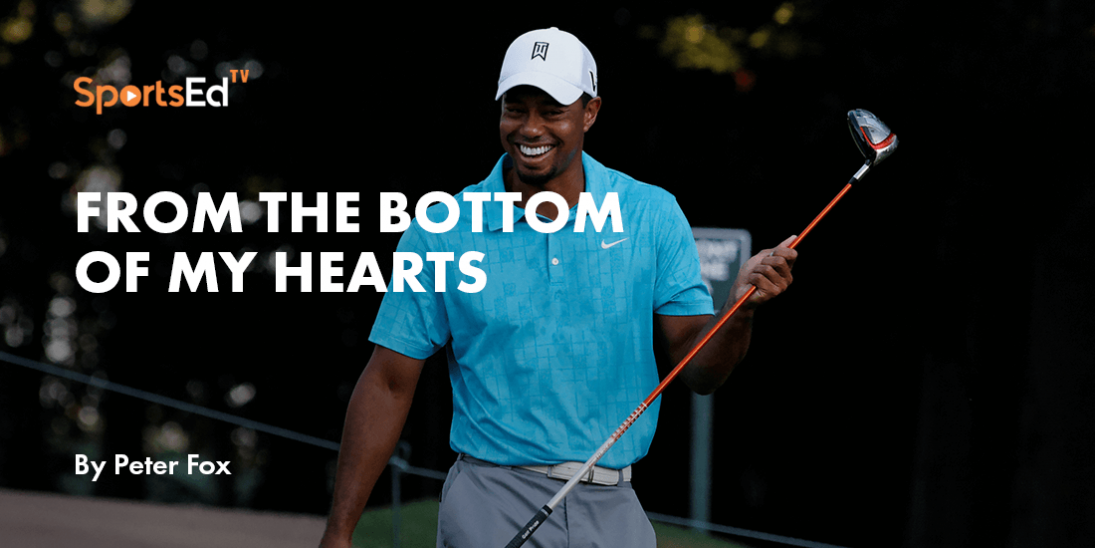 When “the single most dominant player to ever pick up a golf club,” accepted induction into the World Golf Hall of Fame the last words of his thank-you speech came from "the bottom of my heart."

The last words, of course, his.  The dominant player quote falling off the lips of sometimes Tiger troll Brandel Chamblee earlier in the evening.

Tiger Woods' “from the bottom of my heart” exit triggered:

The Tiger Woods heart beats so many ways.

Surely the dad heart was sailing on full spinnaker as his daughter Sam mirrored her dad’s youthful poise and electrifying smile as she introduced him to the uncountable Hall of Fame ceremony audiences. 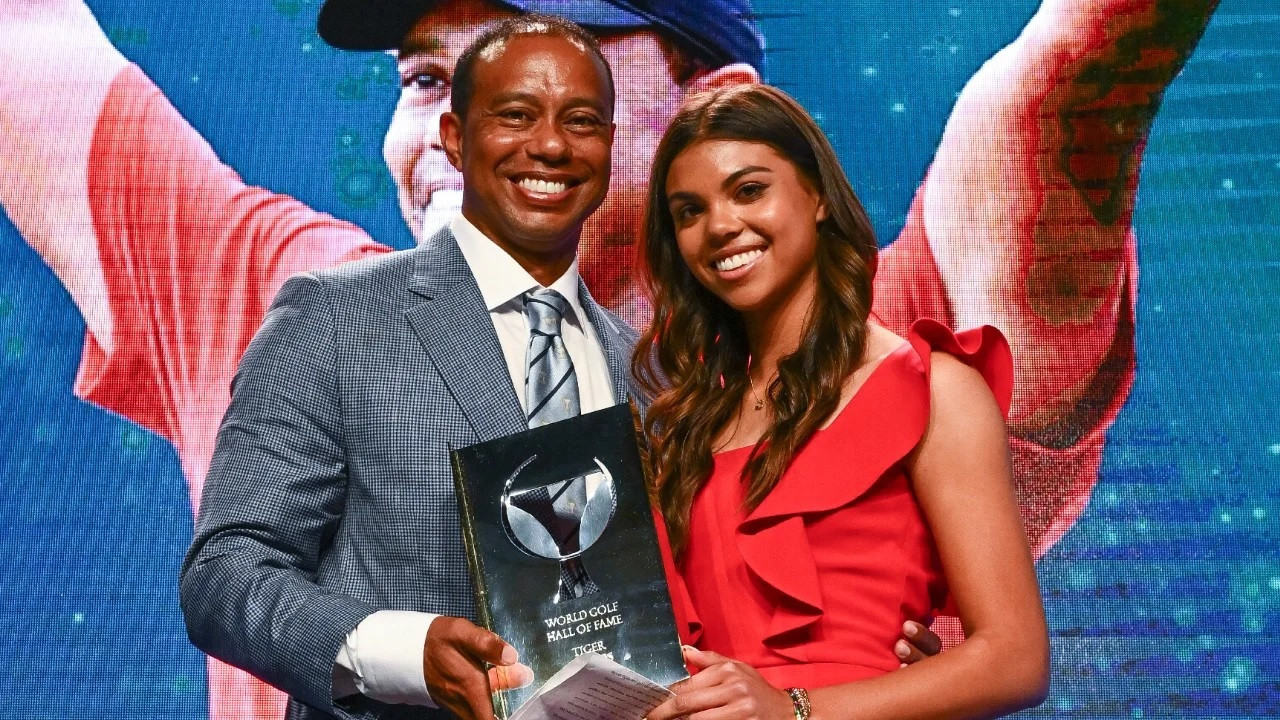 In speaking of championship spirit, the heart of the only other golfer in the greatest-of-all-time conversation, Jack Nicklaus, seemed to end the discussion saying:

“Whatever I had, I think this young man has more of it," adding, “you never know what makes someone great, but it comes from somewhere in the heart.”

While much media attended to twirling Tiger stats into a mishmash of we-already-knew-that- on-course heroics, himself was having none of it, mentioning none as he spoke.

In a way Tiger’s aching heart took us back to disgusting racist moments when he wasn’t allowed into a clubhouse, fueling his cocky heart to nose-thumb with:

“OK, where is the first tee? And, what is the course record?”

Likely gleaned as spill off from his sort-of-a-grandpa, Charlie Sifford’s irascible Golf Hall of Famer heart, Tiger Woods absorbed much from Sifford’s savvy and educated his black heart to navigate the social minefields of country clubism.

Sifford's impact on Tiger Woods's life is epitomized in his son Charlie—a golf phenom-in-waiting—named after Sifford.

Charlie Woods is stoking a fan frenzy of his own as his golf prowess fuels sports genealogists’ dreams of Charlie plums dancing in their heads.

Dad and Charlie publicly put their talent on display in what puts anecdotal evidence of golfing Darwinism in play yet begs the heart-wrenching nature or nurture question:

Was Tiger's first broken heart from over-nurture?  His adolescent three-year romance ended coldly in what reads as a Woods family committee-scripted-career-projecting kiss-off to girlfriend Dina Parr.

Are wandering hearts and lonely hearts, genetically predisposed?  Kultilda is self-described as a loner and Earl's escapades are the fodder of yellow journals.

Tiger shows much from Kultilda and Earl’s proud hearts.

His trademark Sunday red shirt because “Mom told me it’s my power color.”

His once nickname, now legal name, Tiger, comes from Earl’s admiration of a Vietnamese peer and close friend, Colonel Vuong Dang Phong, known to Earl as Tiger, too.

Is there much doubt that Tiger’s courageous heart came from Green Beret Earl who planted mines behind enemy lines in Vietnam?

Undisputed is the generous heart of the TGR Foundation which has touched two million student hearts in underserved communities to taste the bounty that education promises.

With open-hearted clarity, Tiger Woods made sure his Golf Hall of Fame audiences understood that his humanisms fall directly in his family orchard where his friends and colleagues get to visit when the gates to his private heart are opened.

Violating the first commandment of sports writing—never cheer in the press box—this can only end with: 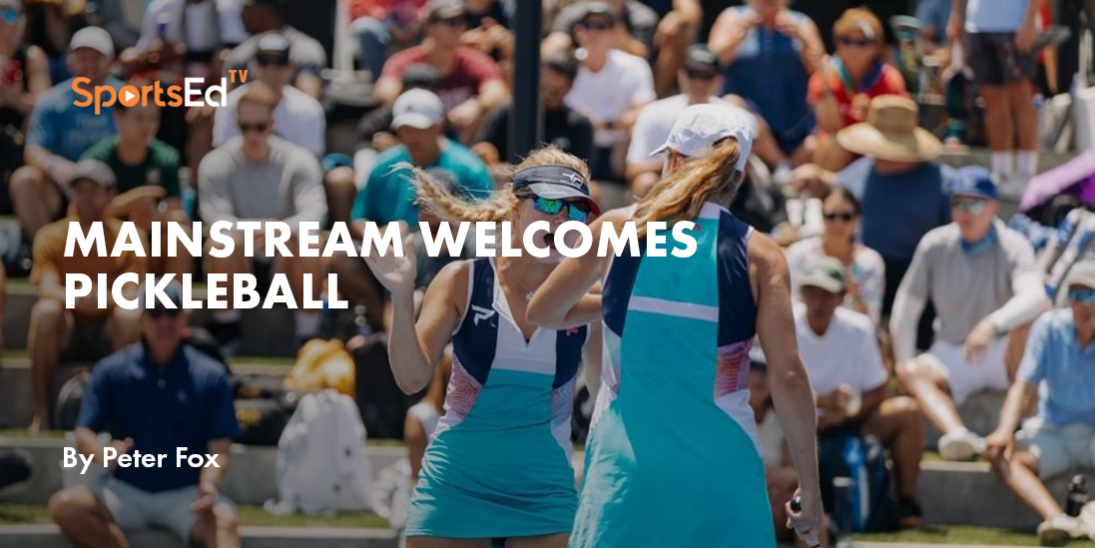 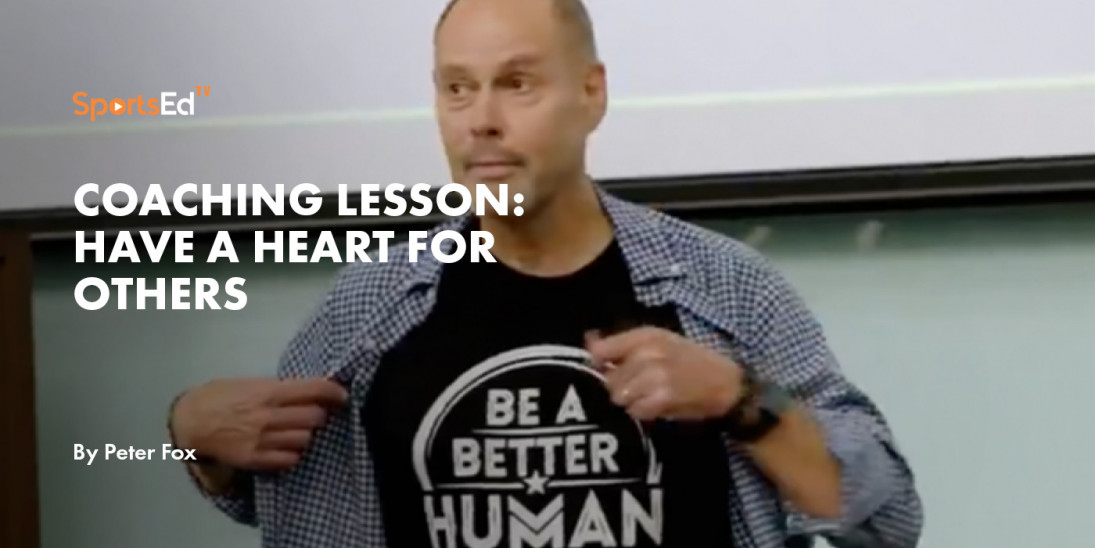 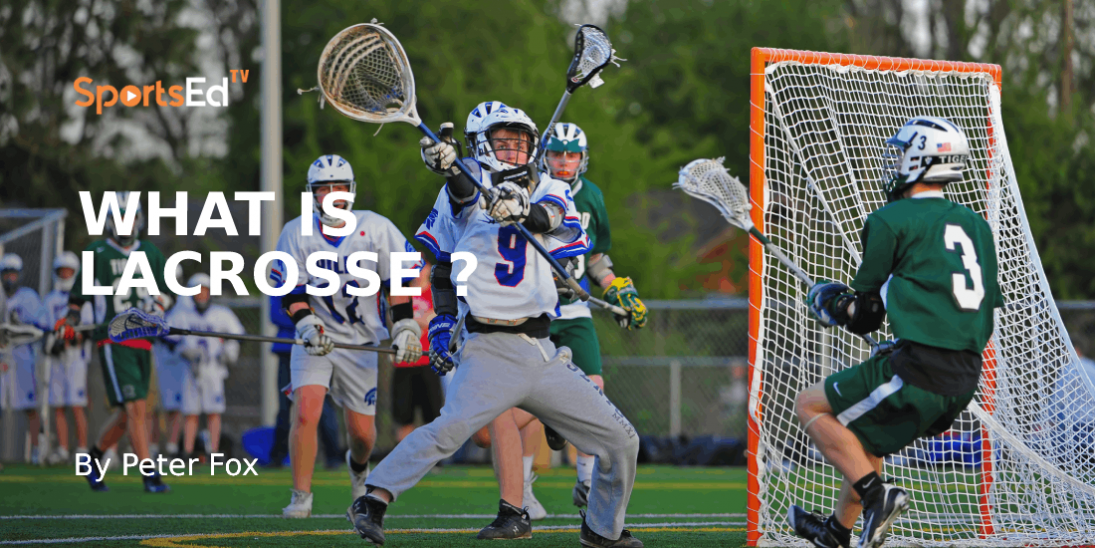