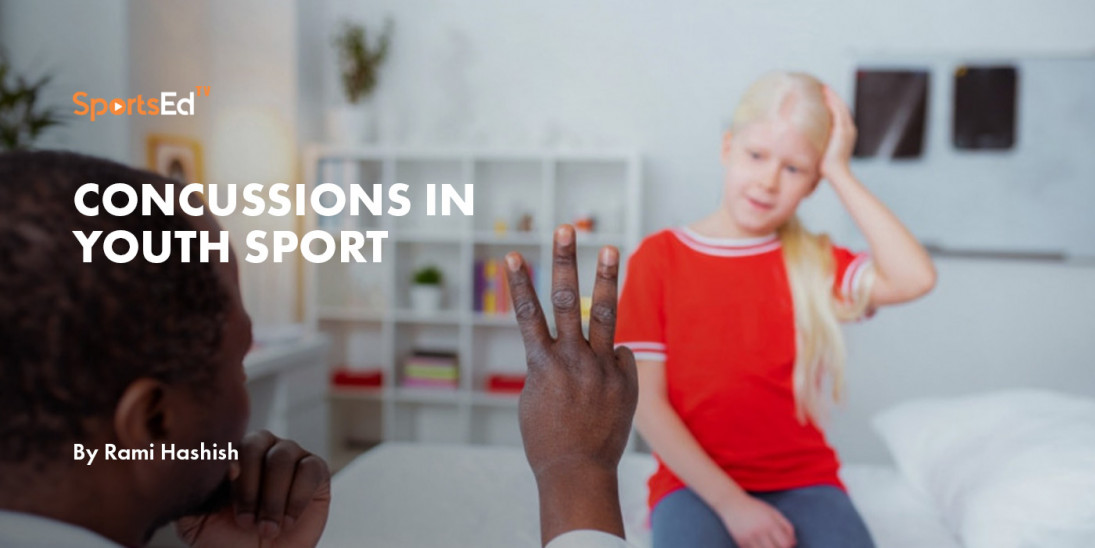 In this video from his weekly web show The Body Breakdown, he talks of the cause and effect of concussions, and warns that lack of awareness contributes to the nearly 3 million concussions sustained every year in sports saying:

“Did you know that each year about three million people sustained a concussion from sports participation? Worse yet, about half of them go undetected.

The leading cause for concussion, also referred to as mild traumatic brain injury, in youth sports among boys unsurprisingly is football and in girls it is soccer.

Contrary to popular belief, concussions are not just caused by direct contact with the head, but can also be the result of high rates of acceleration of the brain. So if you look at the human head, you'll see that there's a gap between the brain and the skull. So if the head moves quickly, the brain can actually move relative to the skull.

This can lead to injury for two primary reasons. The first is that it can result in pairs to the nerve cells of the brain referred to as axons. And the second is that the brain may impact the inside of the skull relatively forcefully.

And while many can recover from concussive injuries within about a month, in some instances, the effects such as memory loss or confusion, may last a lifetime. So the obvious goal here is awareness.

Be aware of the causes of concussion in order to educate our youth and thereby help and prevention.

Aim to prevent direct contact, such as what occurs in football or headers in soccer, particularly while the brain is still developing. Also aim to limit activity that results in vigorous, consistent shaking to the brain.”

Rami Hashish   Dr. Rami Hashish is one of the foremost leaders in the field of biomechanics and the Founder of the National Biomechanics Institute. [...]
Share This Story, Choose Your Platform!
Please sign in in order to rate the blog. 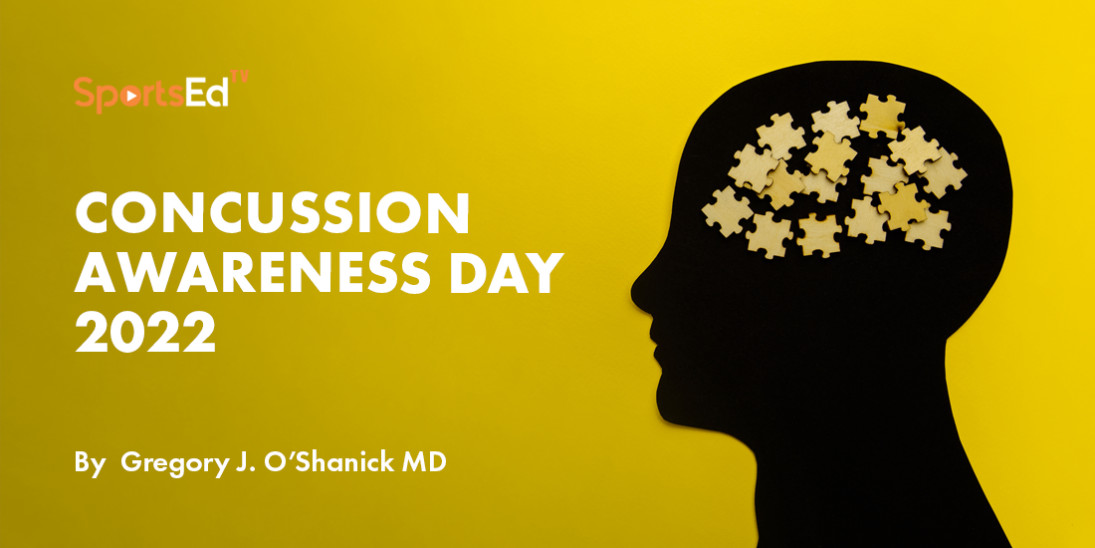 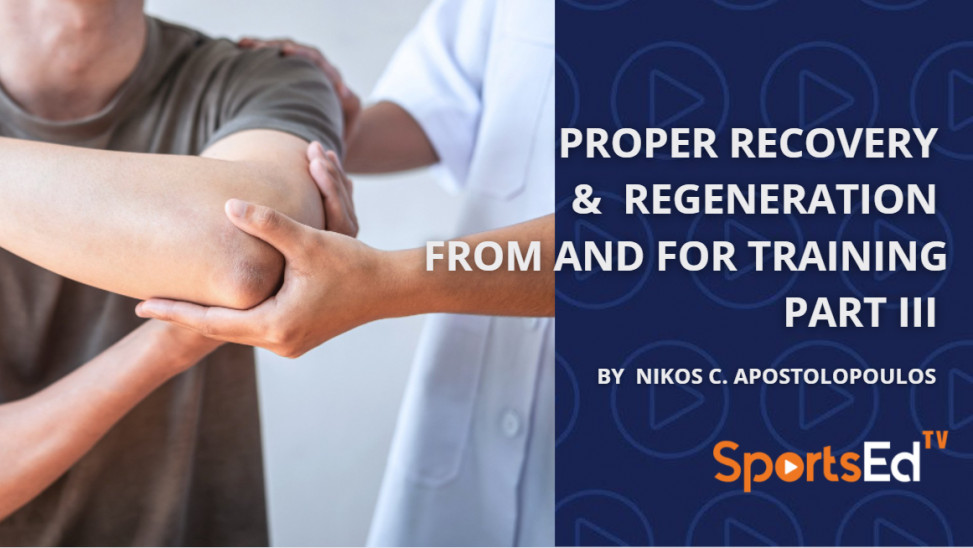 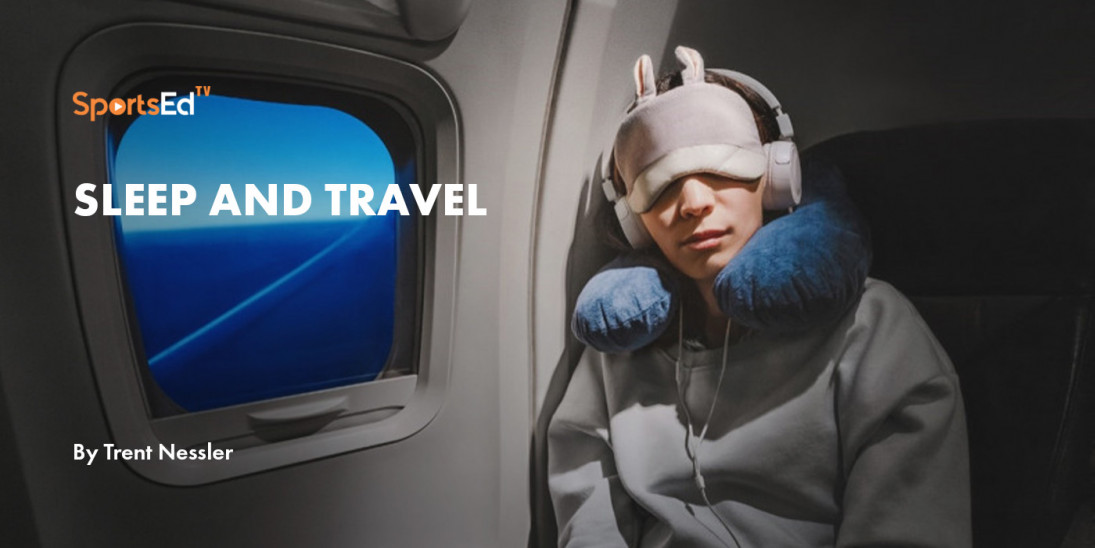