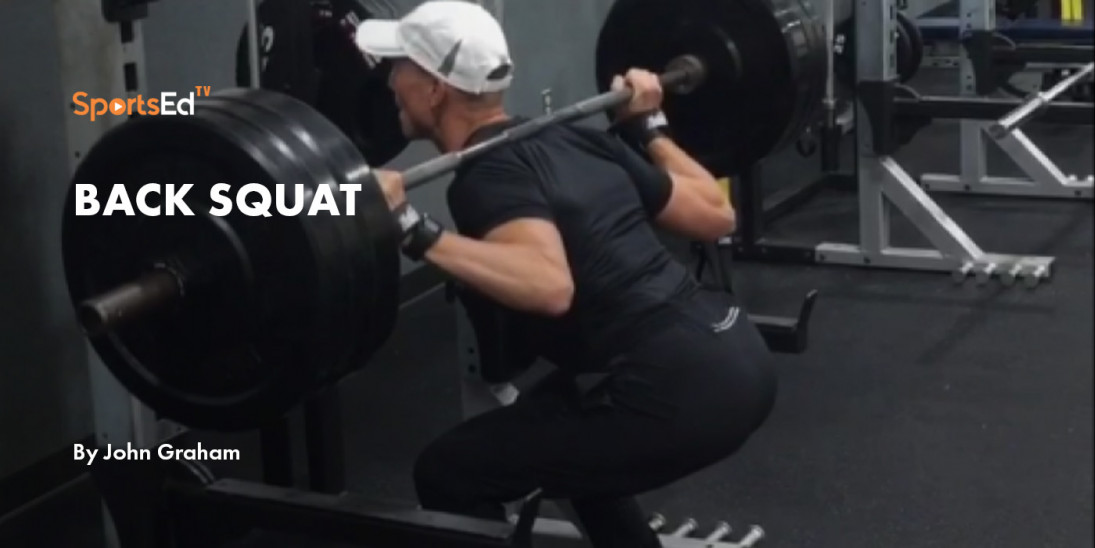 DOWNWARD MOVEMENT – Position a Barbell at chest level in a Squat or Power Rack.

Ensure barbell is loaded equally on both sides and secure weights with collars. Drop underneath the barbell and place the base of the neck/upper middle back and the hips and feet directly under the bar. With a overhand closed grip slightly wider than shoulder width grasp the Barbell. Locate the Barbell above the rear shoulder at the base of the neck. Rotate the elbows upward to secure the Barbell. Extend the hips and knees to lift the Barbell off the rack and take one or two small steps backward. Feet should be between hip & shoulder-width apart and pointing forward. Maintain a firm torso. Chest should be out and up, shoulders back, head and neck straight with eyes looking straight ahead. Breathe in before beginning the downward movement. Initiate the exercise by slowly flexing the knees and hips. Perform the Downward Movement with control. Maintain a flat back. Keep the elbows up. Avoid a forward body lean or rounding the upper back during the downward movement. Look straight ahead with the head erect. Keep the body weight centered over the ball of the feet and keep the heels in contact with the ground. Keep the knees directly above the ankle or slightly forward, but not past the toes. Continue the Downward Movement until the backs of the thighs are parallel to the floor, heels begin to lift off the floor or the trunk begins to round or flex in a forward direction. The flexibility of the Lower Body will dictate the actual depth of the Downward Movement. At the bottom position of the Downward Movement avoid bouncing or increasing the speed of the movement before beginning the Upward Movement.

UPWARD MOVEMENT – Lift the barbell forcefully upward and with control by extending the knees and hips. Keep the back flat. Do not round the upper back or lean forward during the upward movement. Arms should remain tight, and head erect with eyes looking straight ahead. Push through the ball of the foot on both feet with weight evenly distributed from the heels to the toes to ensure the entire foot remains in contact with the floor.

Keep the hips directly under the barbell. Avoid shifting the body weight toward the toes. Keep the knees positioned above to slightly in front of the ankles. Continue the upward movement by extending the lower body joints at a consistent rate until reaching a standing position.

John Graham   John Graham is the Senior Network Administrator in Network Development at St. Luke's University Health Network in Pennsylvania and New Jersey. John has served as an adjunct [...]
Share This Story, Choose Your Platform!
Please sign in in order to rate the blog. 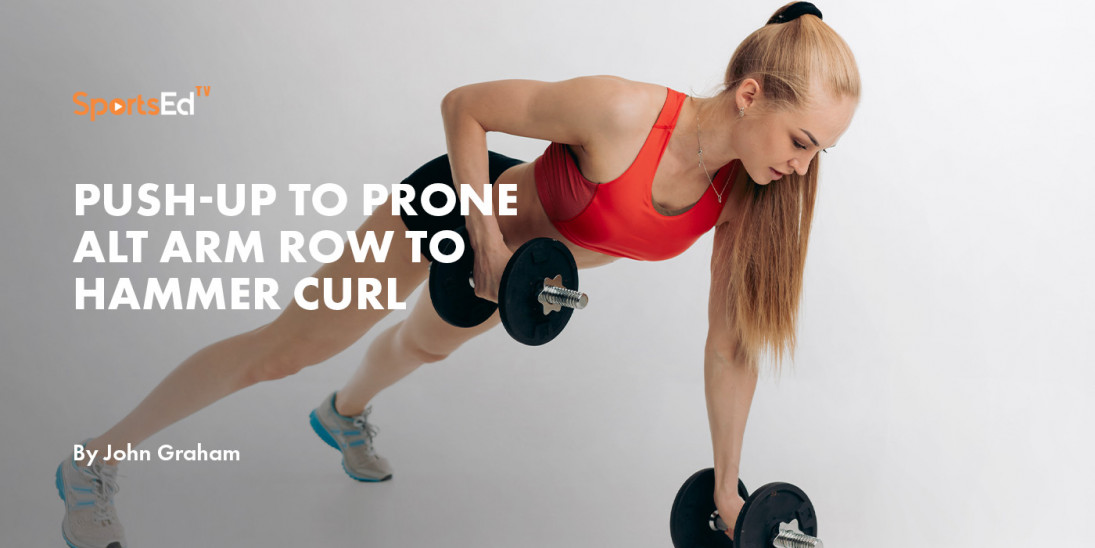 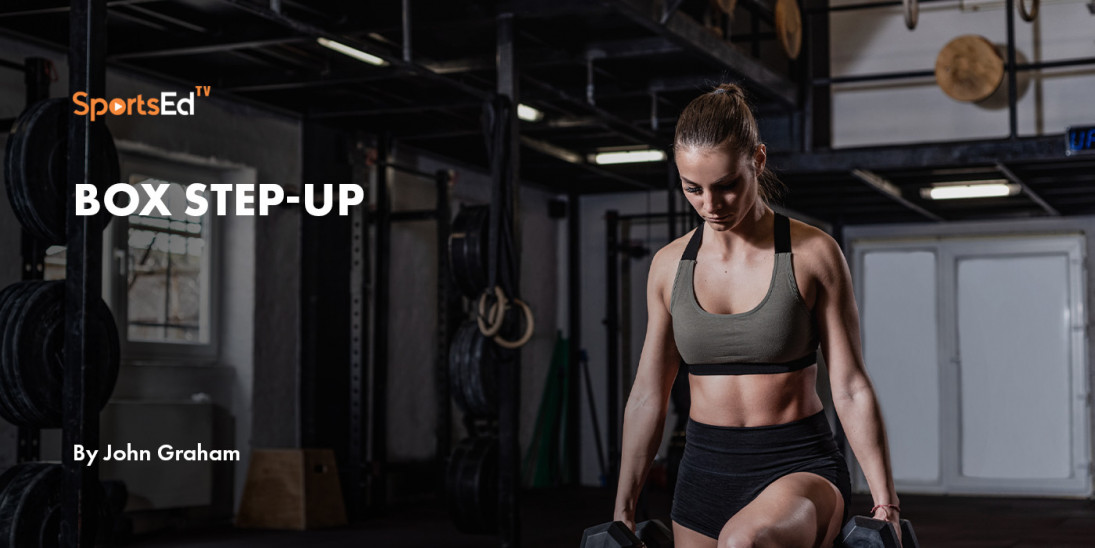 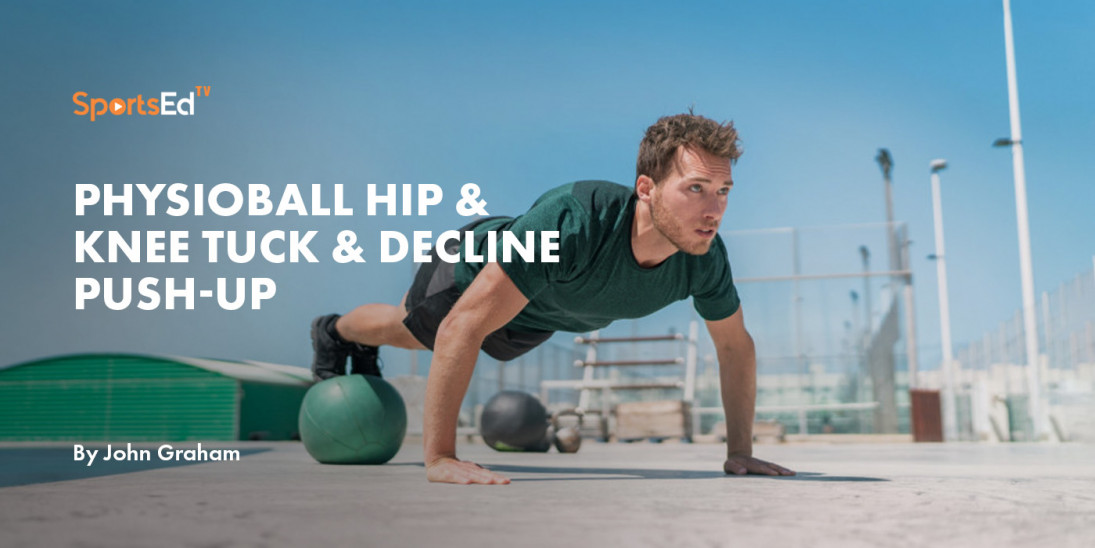 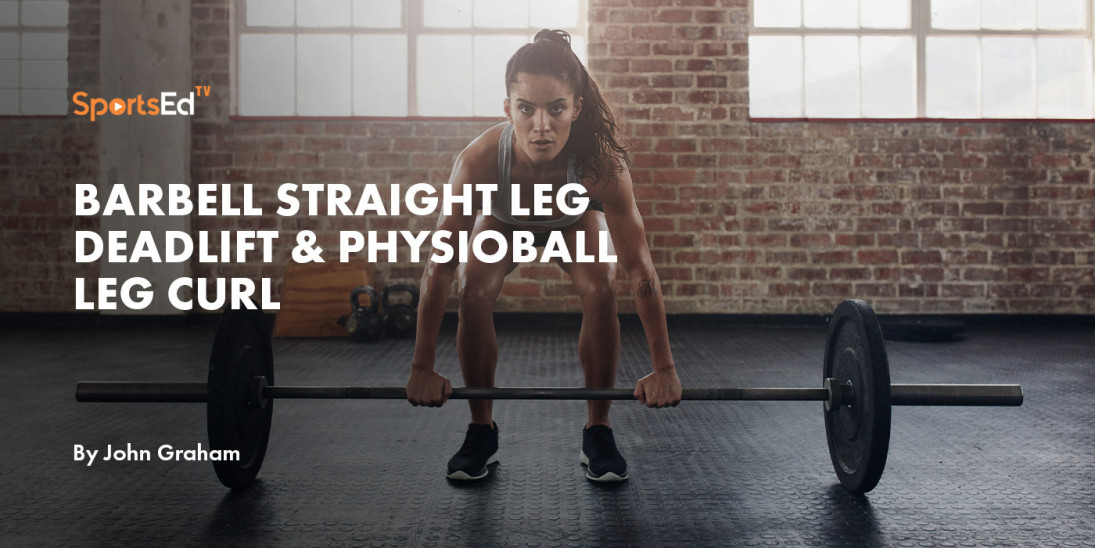 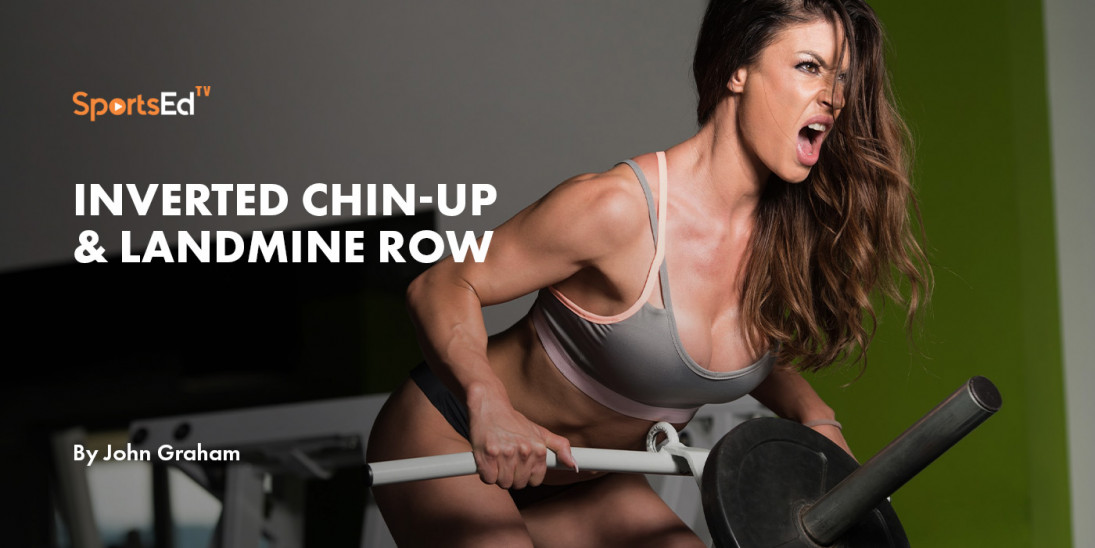