Are You on the Right Track? 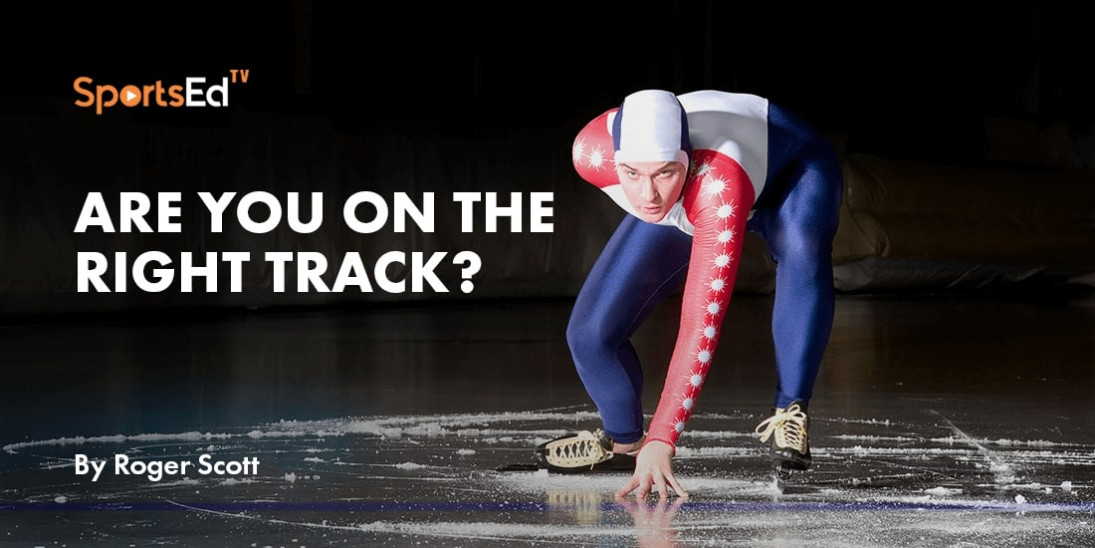 In 2019, I had a unique and incredible opportunity to work for the Chinese Olympic Team as a Strength & Conditioning Coach in the sport of Speed Skating. For those of you who are unfamiliar with this sport, there are 2 varieties within the Winter Olympics-- Long Track and Short Track.  I was fortunate to work with and appreciate both. Here, we compare both styles.

Names in The Game

In Long Track, traditionally, The Netherlands (Dutch) is the best in the world (which would explain why I worked with so many of them on the coaching staff). American Eric Heiden (who won an unprecedented 5 Gold Medals at the 1980 Winter Olympics at 500m, 1000m, 1500m, 5000m, and 10,000m), American Shani Davis (whom I also worked with, is a 2-time Gold and 2-time silver medalist) and Dutch Skater Sven Kramer (9 overall Olympic medals including 4 Gold) are a few names that may be familiar to some.

In Short Track, South Korea, China, and the United States are always among the top contenders for the podium in the Olympics. The most decorated American Olympian at the Winter Olympics is Apolo Ohno (8 Olympic medals including 2 Gold). The most decorated Chinese Winter Olympic athlete (4 Olympic gold medals and 6 overall) is Wang Meng (Former Director of Chinese National Speed Skating – both long and short track – during my time with the team). 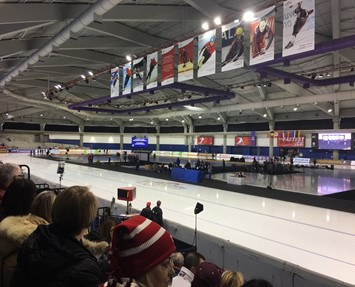 Olympic Oval at the University of Calgary, Alberta Canada. Host of the 1988 Winter Olympics and Known As the Fastest Ice in the World

This is held on an international-sized hockey rink (60m x 30m) at a 1 lap distance of 111.12m. It was a demonstration sport at the 1988 Winter Olympics (Calgary) and a full Olympic sport in 1992 (Albertville). The International Skating Union conducts World Championships / Olympics at 500, 1000, and 1500 meters for both men and women, along with a 3000-meter relay (women) and 5000-meter relay (men). A new event being introduced at the upcoming 2022 Beijing Winter Olympics is a 2000m Mixed Gender Team Relay. With between 4-6 skaters in each race, it becomes somewhat like “NASCAR on ice.” Just a lot of controlled chaos, with potential collisions at every turn. And the relays are even crazier. The start off the line for the 500m race is critical to gain the inside lane advantage. 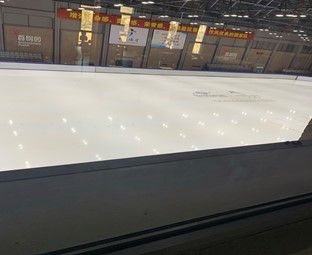 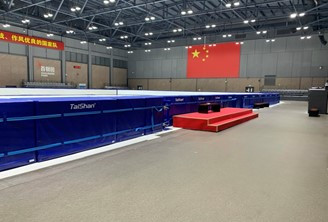 1 glide on each blade (both legs on ice)

The Long and Short of It

In determining which side of the aisle you want to skate on, take all these factors into account, as well as do your additional research. Realize that if you think you have what it takes to compete on the highest levels of Speed Skating, among other things, it requires time, discipline, determination, drive, and excellent training habits. This comparison should be a good starting point if you are new to the sport.

Roger A. Scott   With over 20 years in the industry, Roger A. Scott is a Certified Strength and Conditioning Specialist with an expansive background training and coaching High School [...]
Share This Story, Choose Your Platform!
Please sign in in order to rate the blog. 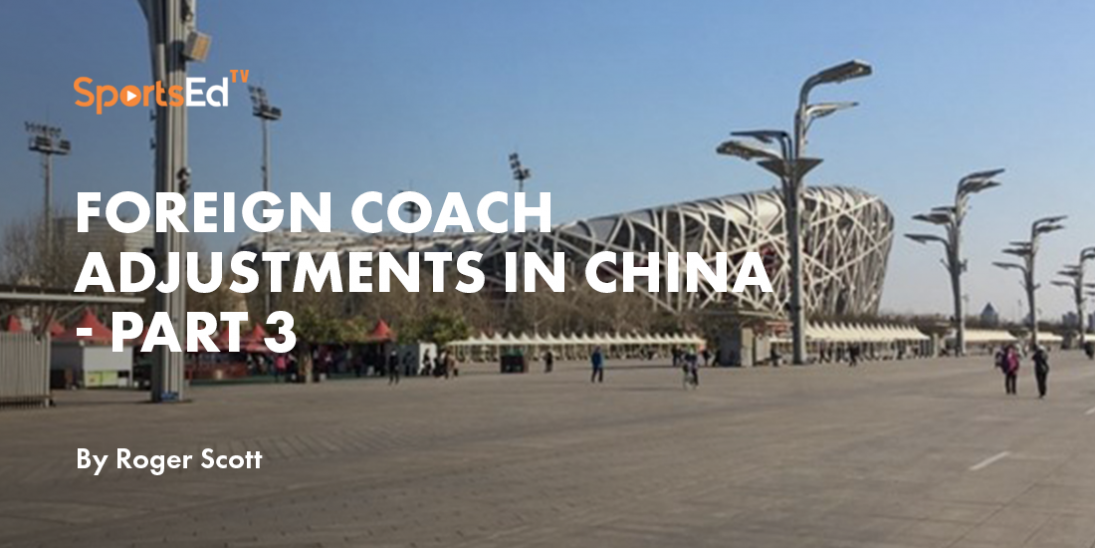 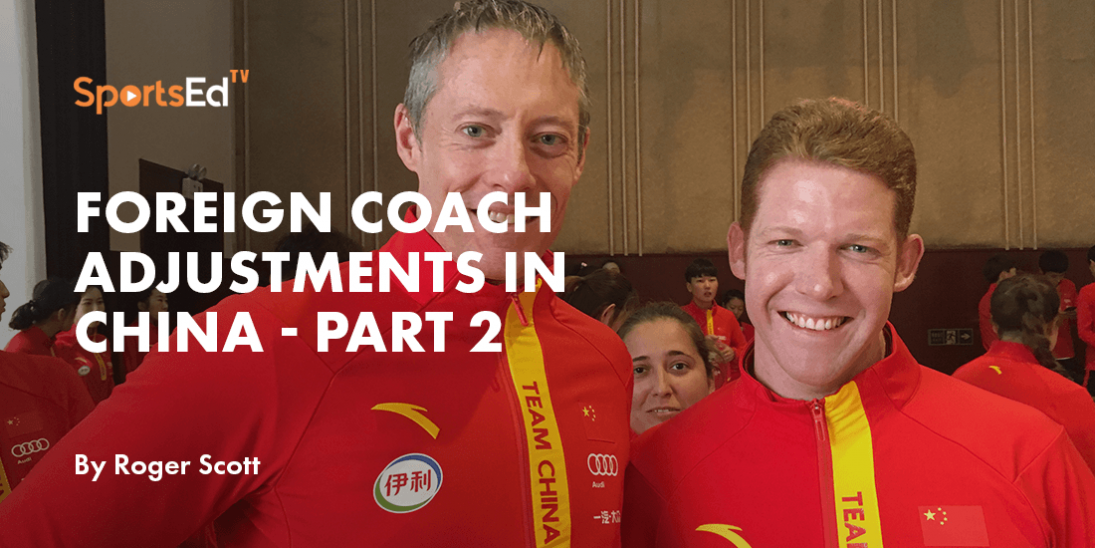 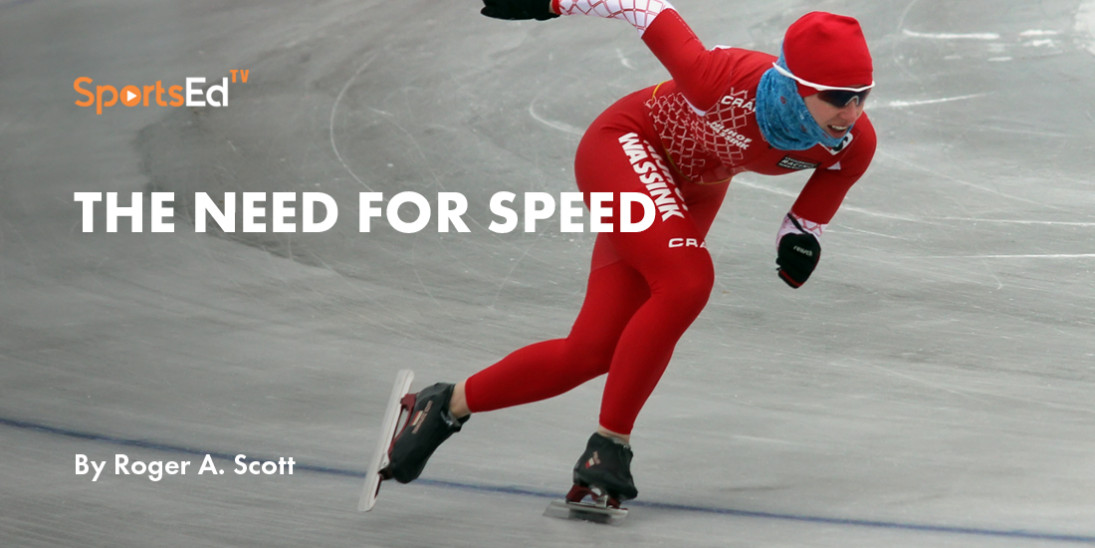 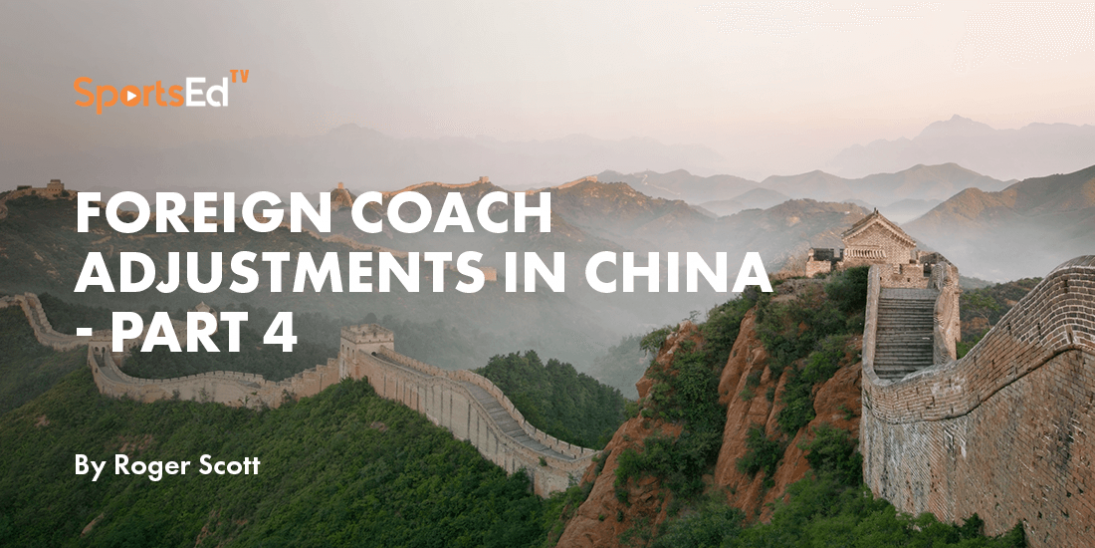 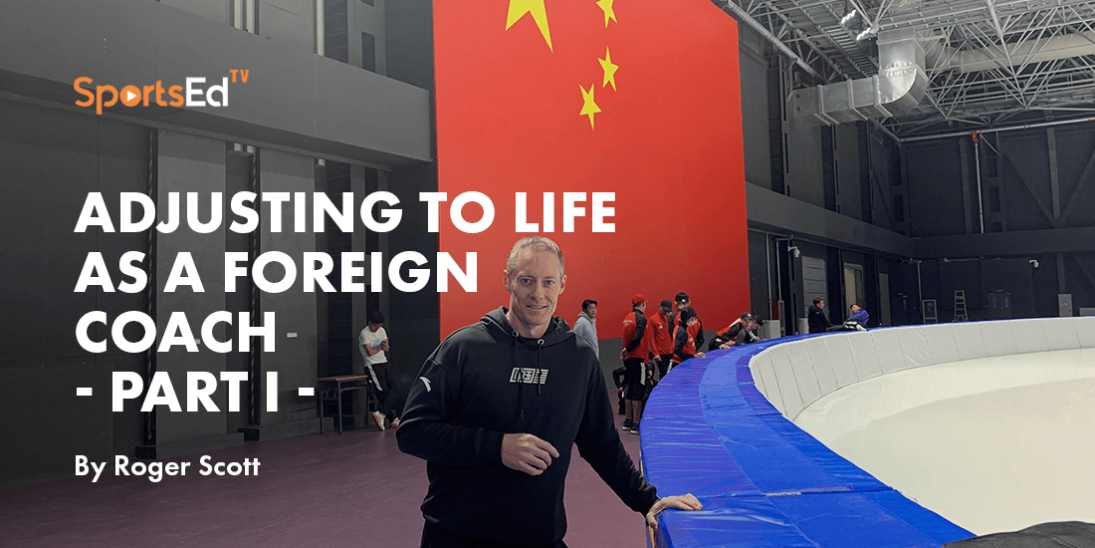