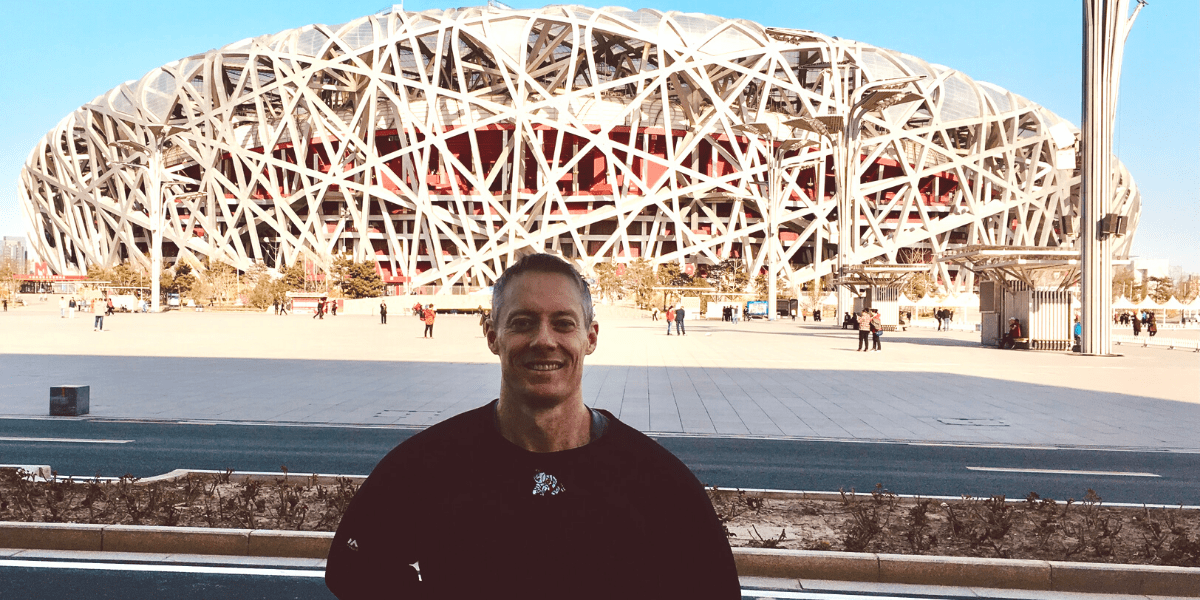 With over 20 years in the industry, Roger A. Scott is a Certified Strength and Conditioning Specialist with an expansive background training and coaching High School, Collegiate, Professional, and Olympic level athletes from all over the world. This includes athletes from the NCAA, PGA, USTA, MLB, NFL (retired players), and IOC.

Upon moving to Atlanta in 2004, he began writing and contributing to both Jezebel Magazine and Atlanta Sports and Fitness Magazine (both of Dickey Publishing), Diamonddirectors.com (C.J. and Kelli Stewart), as well as Livestrong.com (Demand Media Studios).

Working in Physical Therapy oriented settings (Resurgens Orthopaedics and Flexogenix), and as a Junior College Adjunct Instructor set Roger apart from other Strength & Conditioning Coaches as he focuses as a problem-solver and a post-physical therapy functional rehab (return to play) specialist.