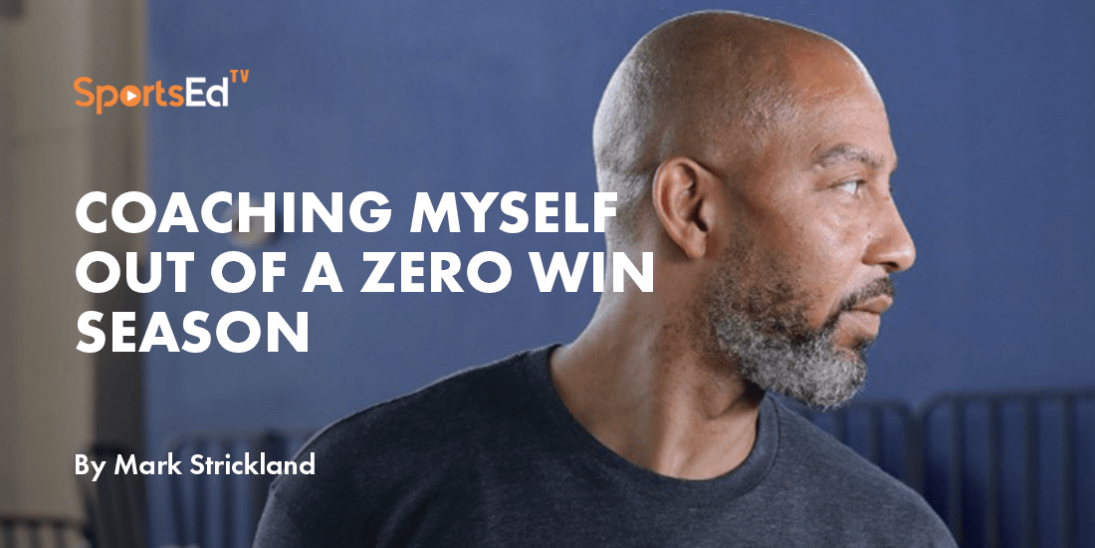 I have the pleasure of being a part of the Hoopdreams basketball program. We started off with 12 basketball teams before covid. Due to the pandemic and the strain and change it brough, we ended up losing all our teams besides two. That’s right, twelve to two. 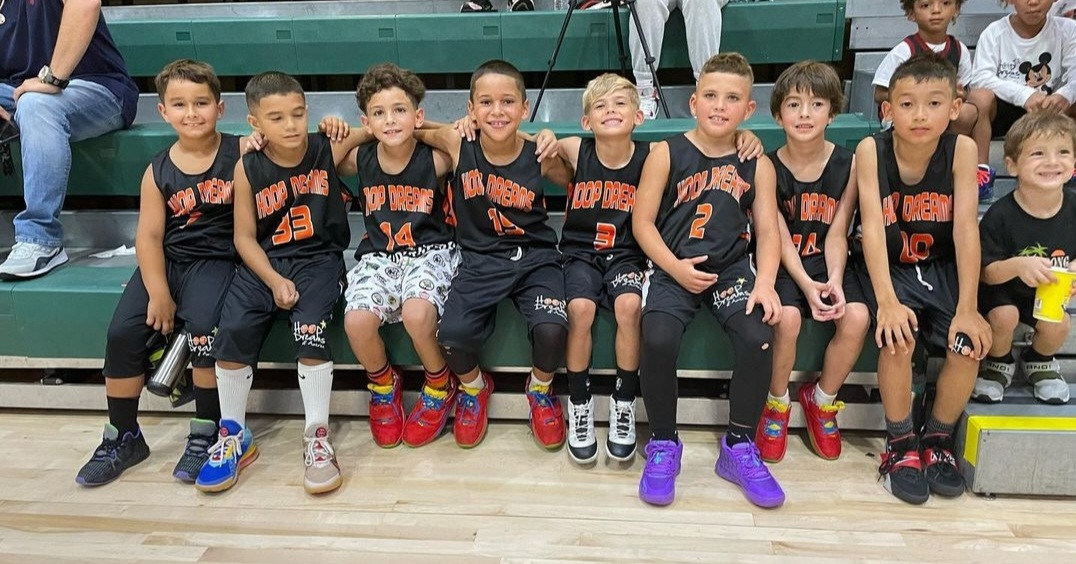 It felt like we were starting over at the beginning. But we pressed on with what we had, one 3rd grade team with six players and one 11th grade team with a full roster of 12. We practiced in our director’s backyard.

The goal for the first season back was to build some chemistry with the guys and see what type of talent we had on the team. Not an unusual format for a team that’s in a rebuilding phase. But we weren’t the OKC Thunder.  We struggled with consistent practice attendance and varying schedules. When you have  different players at practice everyday, the skill level and discipline of the kids tends to be  all over the place.

We went through the first season trying to figure out how we could put players in positions to use their strengths, while also, more importantly,  learn the game of basketball.  The result? We ended up losing every game that first season. As a basketball player, fan and parent, It was tough to watch - the missed layups, the travel calls and the turnovers.

After the first season with no wins, we decided to get back to the basics. Out the door was team strategy and in the door was ball handling, passing and footwork. Once we started working on our basic skills, everything started to change for our players. There’s no doubt our players knew the game of basketball, but after the pandemic, they desperately needed to be more equipped with the tools it takes to even play the game.

We started to notice we weren’t turning the ball over as much. I’ve always said ball handling is the most important skill, because you have to be able to get around the court with the basketball.  It also helps with passing, because you have to see the floor as you're dribbling, so if you're able to dribble with your head up, you will be able to see open players and lanes to get to the basket. We started passing the ball better and looking for the players with the same color jersey - our teammates. Once we tackled footwork in every practice, we noticed less travels. We also started getting more layups and foul shots because we started handling the ball better. Working on our basic skills everyday for the entire summer really made our players' skills improve. This was the turning point for Hoopdreams.

The second season we continued to work on our basic skills for at least 30 out of an hour long practice daily. Once the season started we saw a huge jump in our players' confidence with basketball.  We started winning games, winning close games, and even winning by some blowouts by season's end. We ended up losing only one  game during the regular season and making it to the championship game, coming in second place. We ended up losing by 8 points, but I was so proud that we made such an improvement with our team in one year.

This past weekend we went to a huge tournament in Orlando and came in 3rd place. This was huge for Hoopdreams as we continue to build an excellent basketball program.

The moral of the story is, always work on your basic skills, because it’s the root of all success.

Mark Strickland   Mark Strickland AKA "Pogoman" is a retired American professional basketball player who played for the National Basketball Association (NBA) for ten seasons,.
Share This Story, Choose Your Platform!
Please sign in in order to rate the blog. 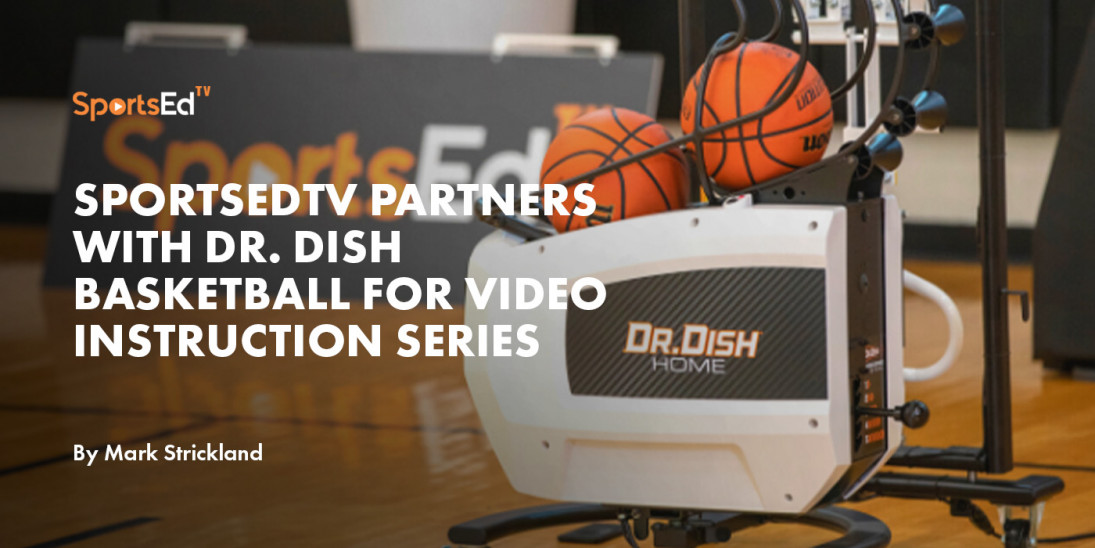 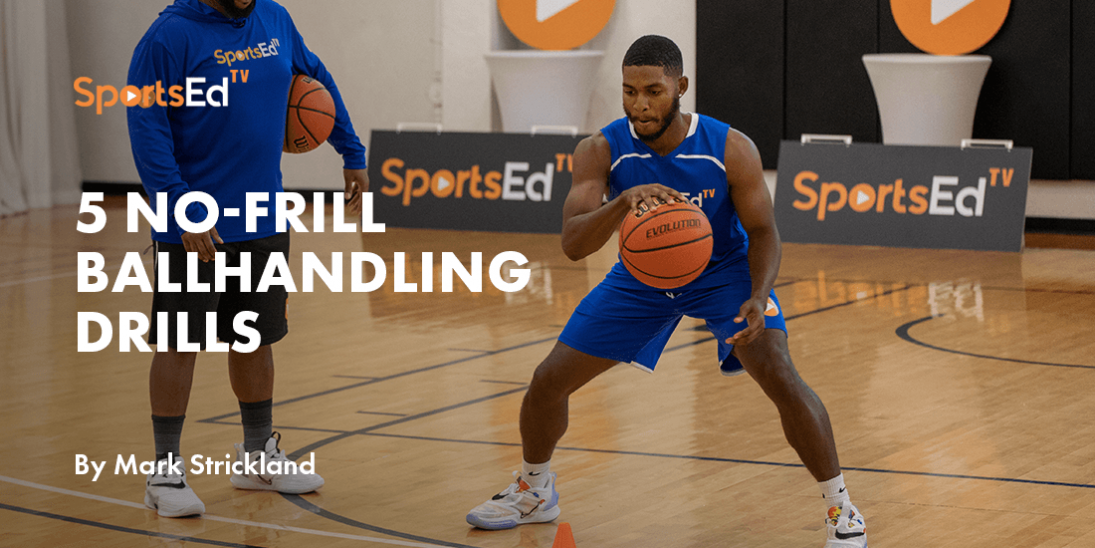 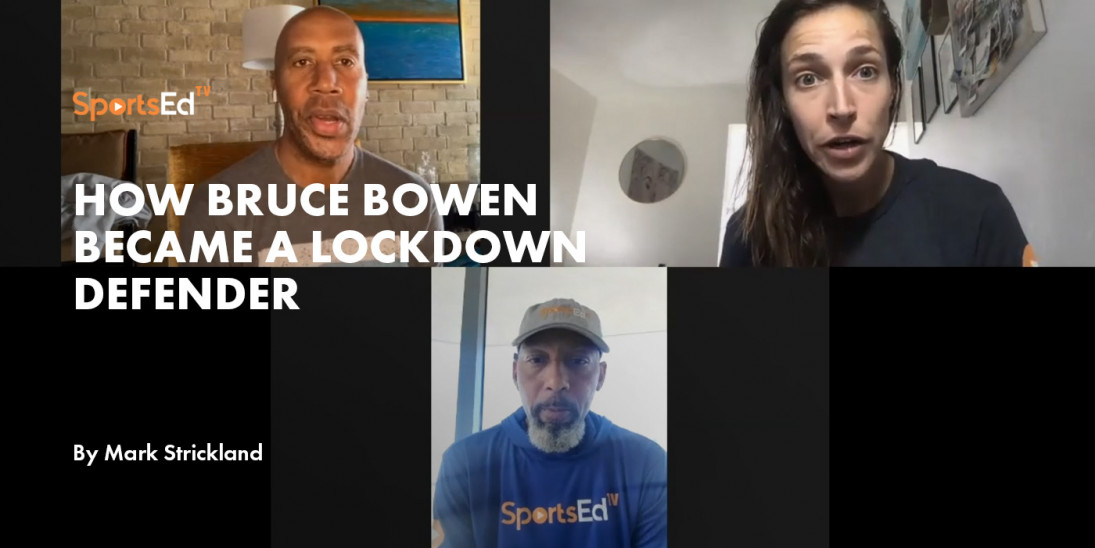