What We Can Learn From Ted Lasso 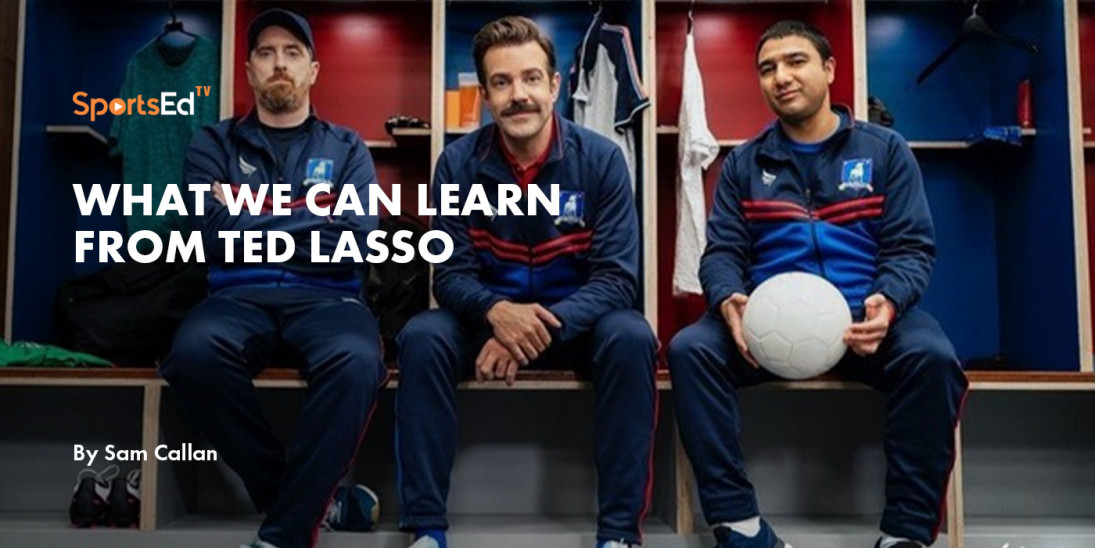 Ted Lasso is a series on Apple TV (subscription required) about an American football coach from Division II is hired by an English Premiere League (EPL) team owner. I do not want to go much further so as not to give any spoilers away; the usual fish out of water plot lines occur such as Ted Lasso, a Kansan, does not care much for fizzy water or tea.

Why Ted is hired to be the manager is revealed early on; why Ted the job is revealed somewhat later in the season. (I suspect the pay for an EPL manager is better than that of a Division II head football coach though!) Needless to say, Ted’s hiring is not met with a lot of support from the fan base or British media.

Ted knows nothing of soccer and relies on his assistant coach, Coach Beard, to help him with the nuances (and not so nuanced aspects) of football. What Ted does know is people and how to connect with them. He early on identifies who the real leader of the team is and seeks to get that player to buy in to the culture he is building. Ted seeks to understand the players and get them to be a team.

One of my favorite qualities of Ted Lasso is his humility. He knows he does not understand the “beautiful game” and does not even pretend to do so. Ted, even after a few games, does not understand “offsides”. Ted’s humility allows him to seek answers from anyone including the “kit man”, or equipment manager, Nate. Nate is a “nobody” as far as the team goes. Nate is the fellow who cleans up the locker room, takes care of the pitch, etc., to the point that the most veteran player on the team, Roy Kent, does not know Nate’s last name.

None of that matters to Ted. Nate has an idea for a play, and Ted takes it and has the team run it in practice. Minor spoiler: it works! When the sports reporter who covers the team asks Ted where the play came from Ted is quick to point out it came from Nate. The British reporter is aghast that the manager of an EPL team would take advice from the “kit man”. (There could be a long diatribe on the British class system inserted here since Nate is of Asian descent.) Ted never pretends to know more than he does and seeks answers from any source. Later in the season, Ted asks the players for input on every crazy play they have ever heard of and sets out to use them.

Ted connects with the players to get to know them and to find what motivates them. In one scene that seems to be an homage to former NBA coach Phil Jackson, Ted leaves a gift for each player in that player’s locker. Players grab the brown paper wrapped gift and some are dismayed that it is A BOOK! Each player receives a different book. Roy Kent is given “A Wrinkle in Time”. I will let you watch the series to learn the meaning behind that selection. Roy finds meaning in the book just as Ted hoped (figured?) he would.

Another great quality of Ted Lasso is his genuineness. He never pretends to be anything more than what he is. The hominess of his sayings could be seen as fake, but they are part of what makes up Ted just like his XY chromosomes. He truly cares for his players and everyone connected to the team even when he learns why he was hired.

Ted personifies several qualities that go into being a transformational coach: humility, genuineness, and caring. Yes, the character does this is a humorous way, but, to me, the series treats this sort of coaching with the respect it is due.

If you are getting ready for the next season and want to see how part of transformational coaching looks, check out Ted Lasso. If you have thoughts on Ted Lasso’s approach, please share them. If you have your own Ted Lasso moments, let me know by emailing me at smartercoachingllc@gmail.com

Sam Callan   Sam Callan is the CEO of Smartercoaching, LLC with a long history of work as a coach educator for a variety of national governing bodies. [...]
Share This Story, Choose Your Platform!
Please sign in in order to rate the blog. 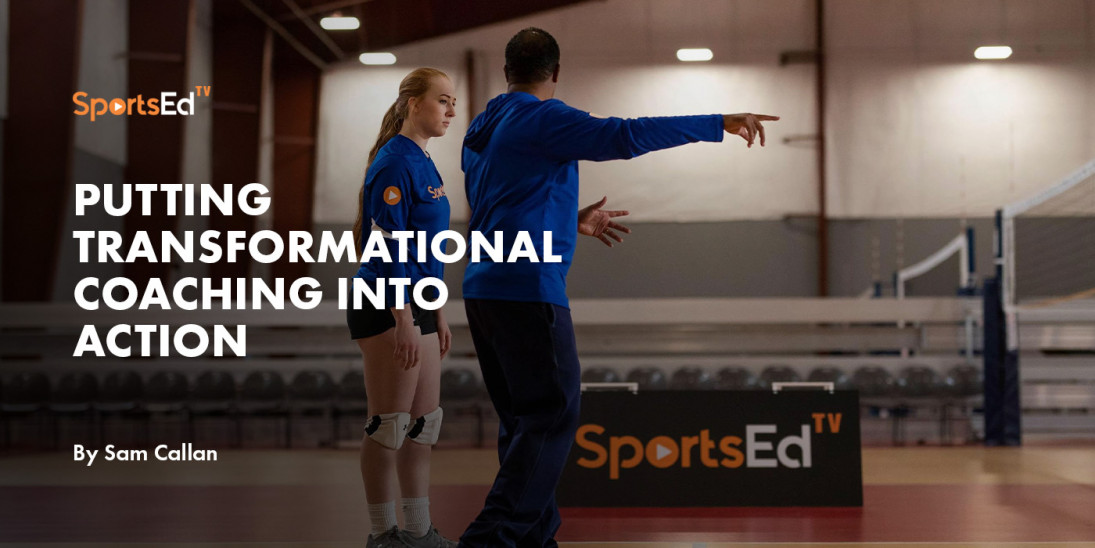 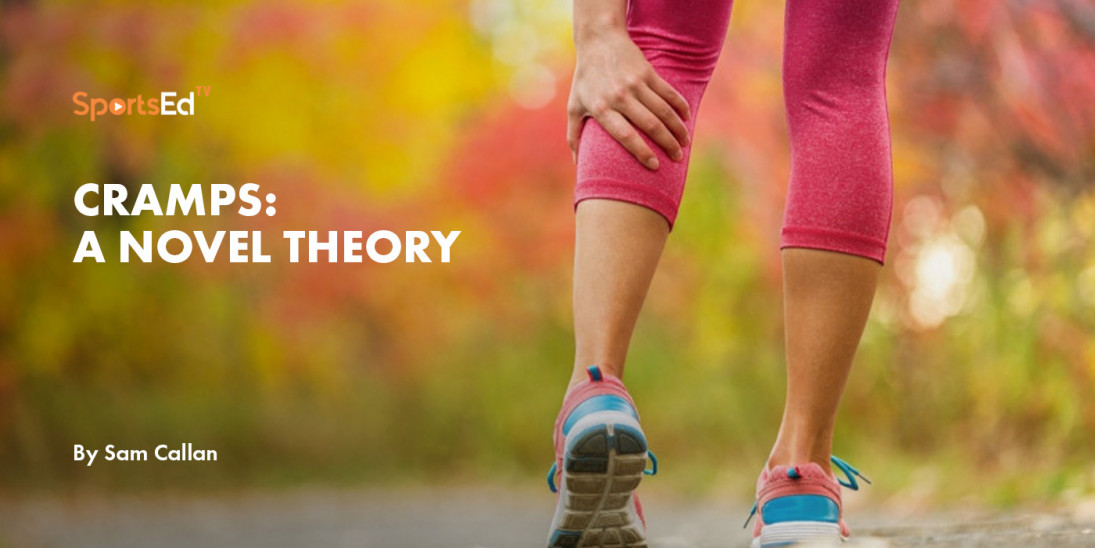 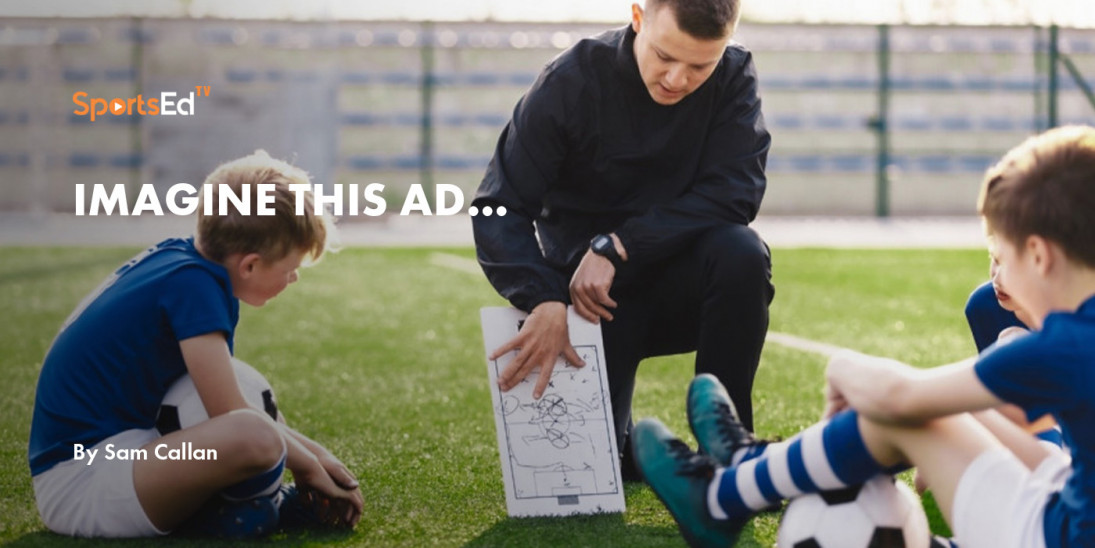 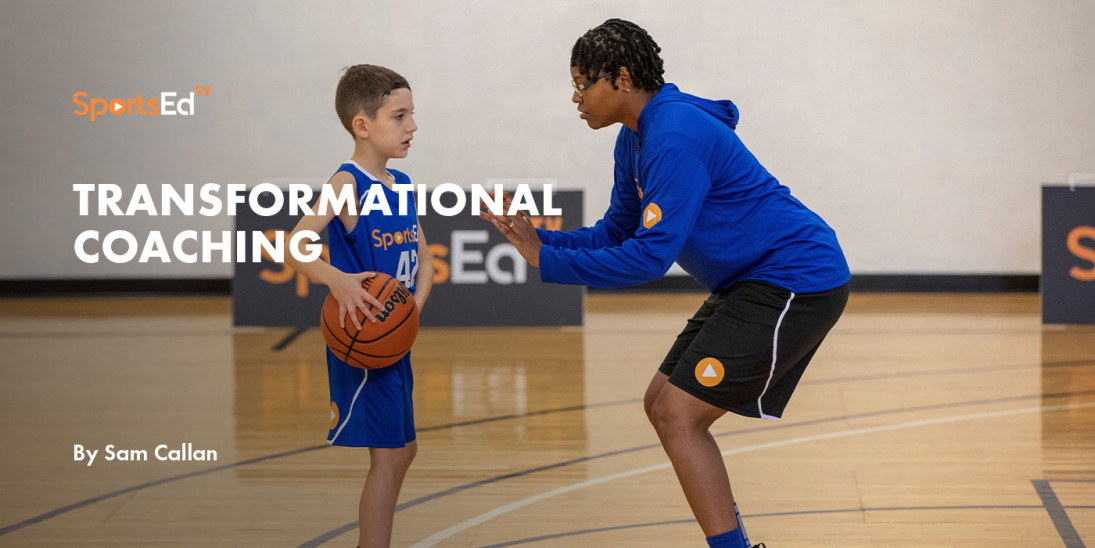 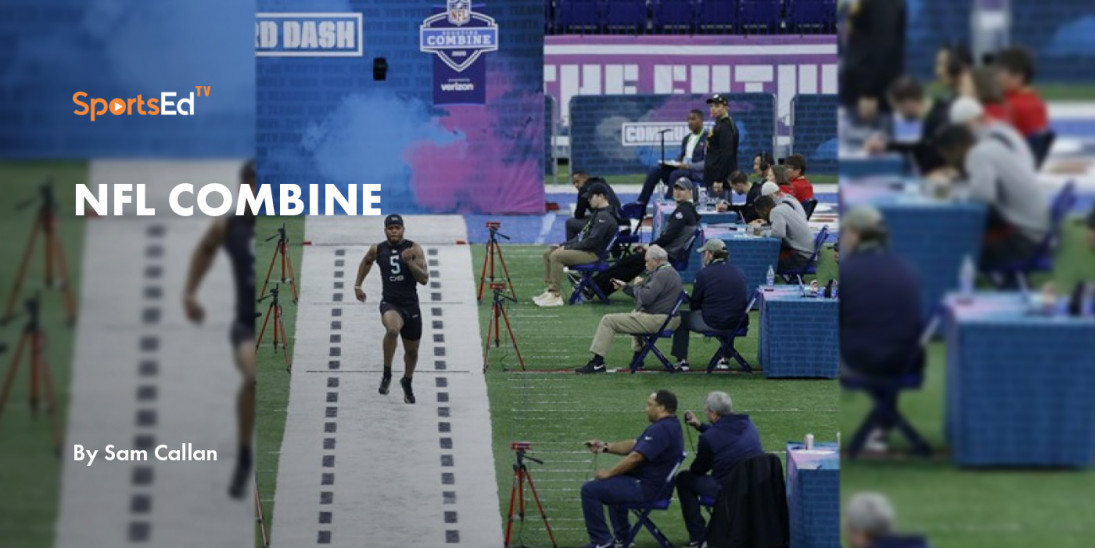