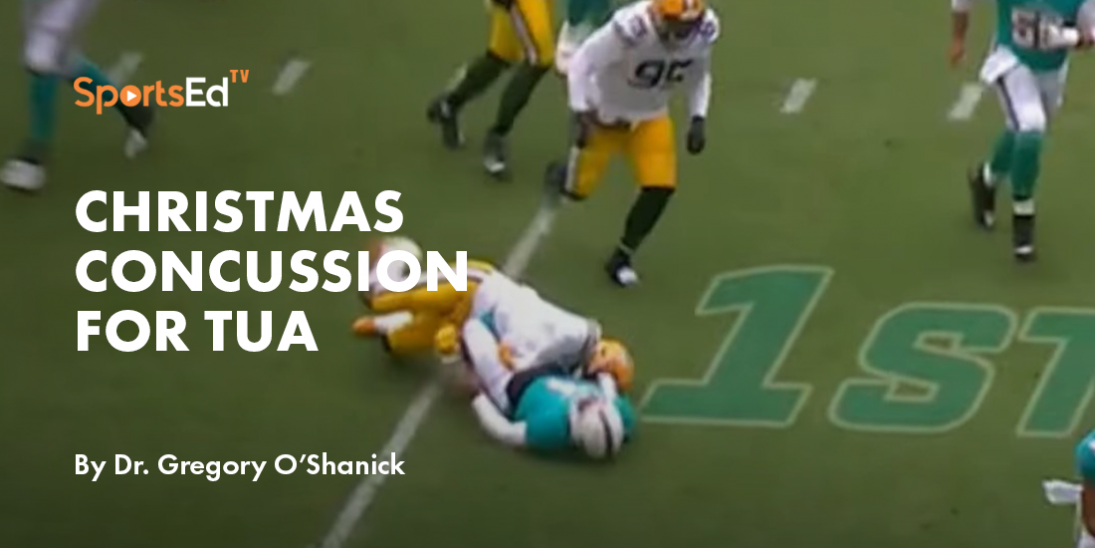 On Christmas Day, with 2:40 left in the first half, Tua is caught from behind and falls backward
, striking the back of his helmet on the turf.

His second-half performance against the Packers is a disaster who throws three interceptions in the fourth quarter. The Dolphins lose the game to the Packers.

It is announced on Tuesday that Tua is back in the NFL’s concussion protocol.

In this blog in October, I strongly urged Tua and the Miami Front Office to keep him out for the remainder of the season after sustaining back-to-back traumatic brain injuries.

Yes, he was sidelined for a few weeks, and the NFL guidelines were amended to include “ataxia” to the list of symptoms to be assessed in the concussion protocol. But was he truly healed and ready?

Now,  perhaps it’s a huge coincidence, but here we see a relatively low-energy event resulting in a significant decline in his performance. That’s the result of incomplete recovery from neurological trauma: the threshold for the next injury is markedly reduced.

This pattern will continue until he gets the needed brain rest and recovery to resolve the underlying neurologic damage he has suffered completely. I have unfortunately seen this in my patients too many times over the past 40 years in my clinic.

Time to take a knee for a much more extended period of time, Tua.

Recently, the Brain Injury Association of America launched a national campaign “Concussion Awareness Now” with Rebel Wilson as the spokesperson who speaks candidly about her concussion after slipping and falling on the set of a movie she was filming. The thrust of this awareness campaign is that early detection leads to early intervention and better outcomes.

And this is no laughing matter.

Dr. Gregory J. O'Shanick, MD   Dr. Gregory J. O’Shanick has been the Medical Director of the Center for Neurorehabilitation Services in Richmond, VA, since 1991.
Share This Story, Choose Your Platform!
Please sign in in order to rate the blog. 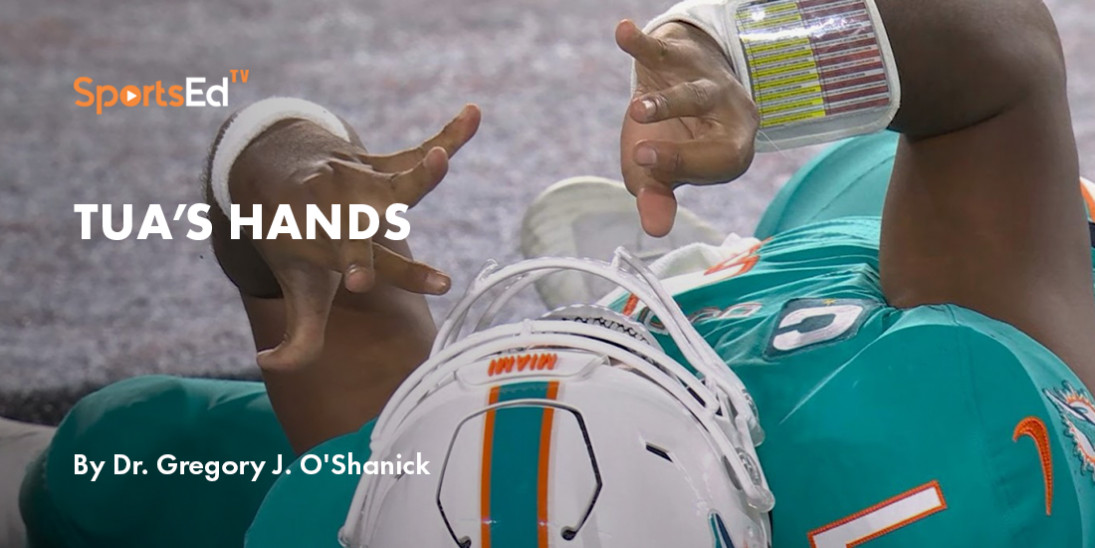 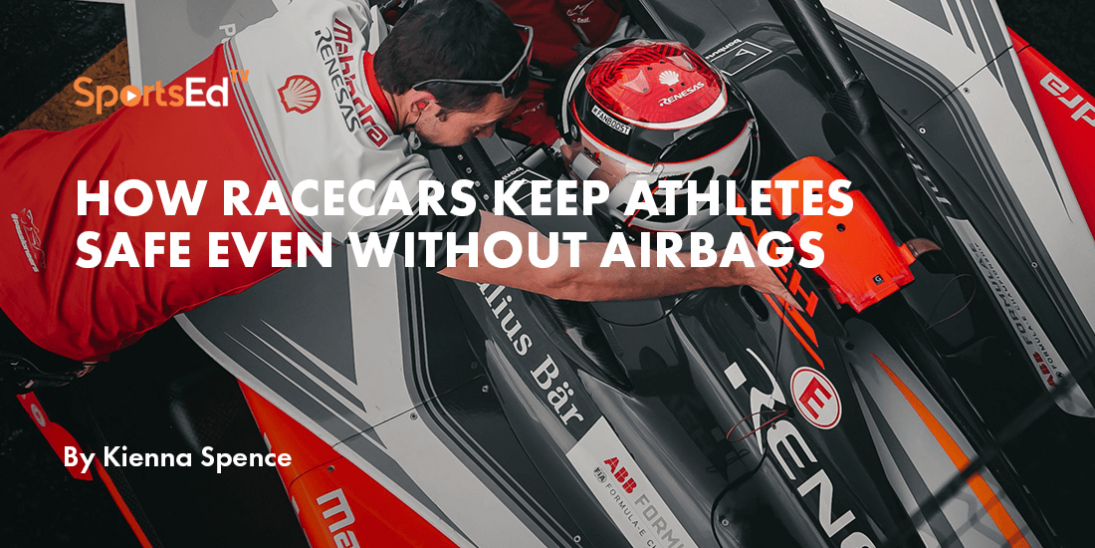 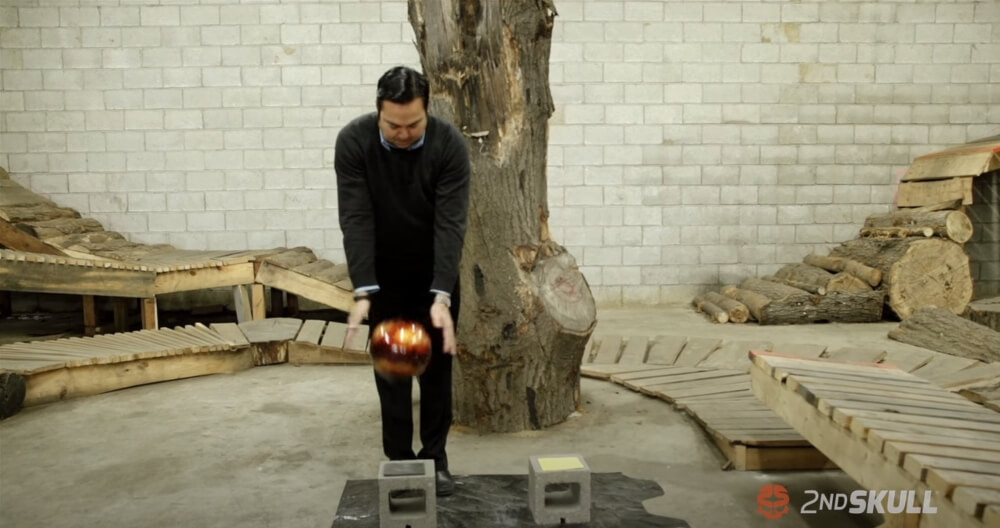 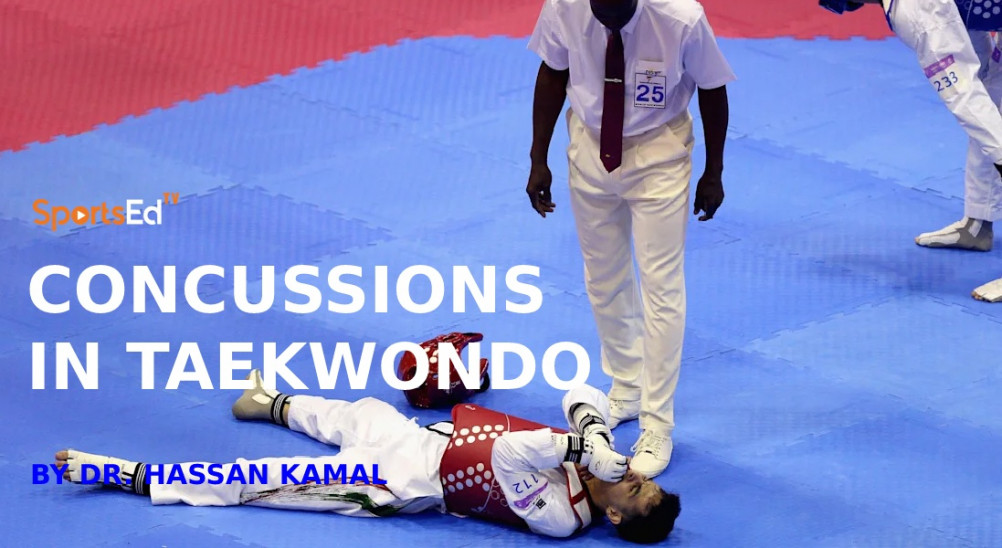