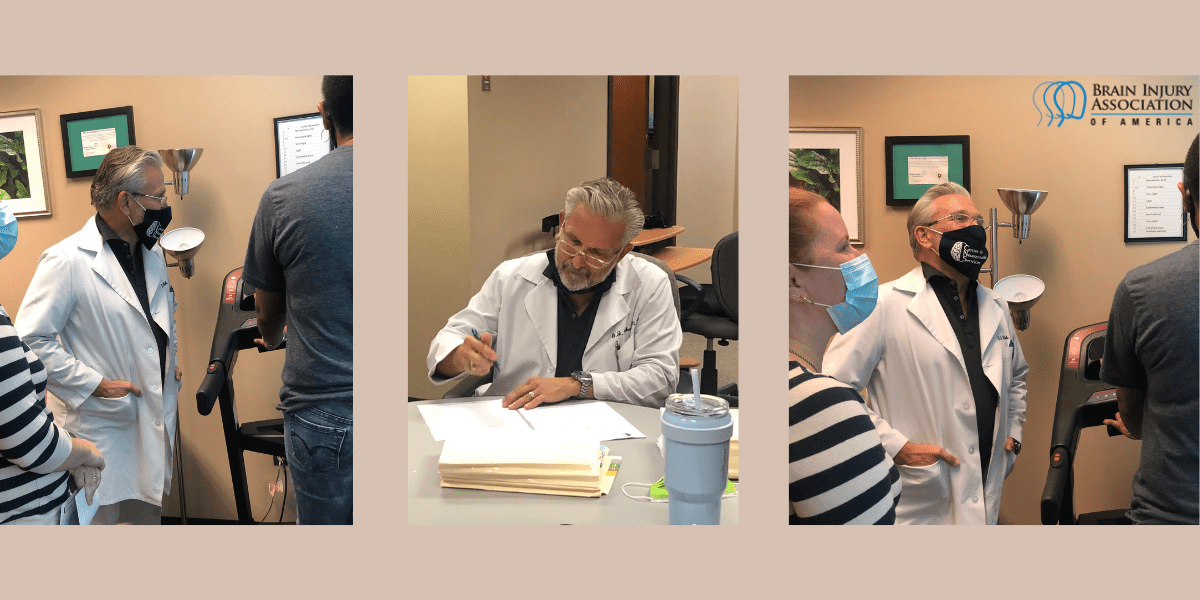 Dr. Gregory J. O’Shanick has been the Medical Director of the Center for Neurorehabilitation Services in Richmond, VA, since 1991.

As a result of his international reputation in neuropsychiatry and neurorehabilitation, he was asked to be the first National Medical Director of the Brain Injury Association of America in 1996, a post he vacated in 2010 when he was elected Chair for BIAA’s Board of Directors. His contributions to BIAA during his tenure were recognized by naming him Medical Director Emeritus.

After attending Ohio State University, he entered the University of Texas Medical Branch at Galveston and received his MD in 1977. His post-graduate studies were at Duke University Medical Center.

In the 1990’s, he chaired one of the earliest panels developing evidence-based guidelines for the evaluation of mild traumatic brain injury and has received commendations from the Center for Disease Control and Prevention and the National Center for Injury Prevention and Control for his contributions to the CDC Mild Traumatic Brain Injury Work Group and the “Report to Congress on Mild Traumatic Brain Injury in the United States: Steps to Prevent a Serious Public Health Problem” submitted in September 2003.