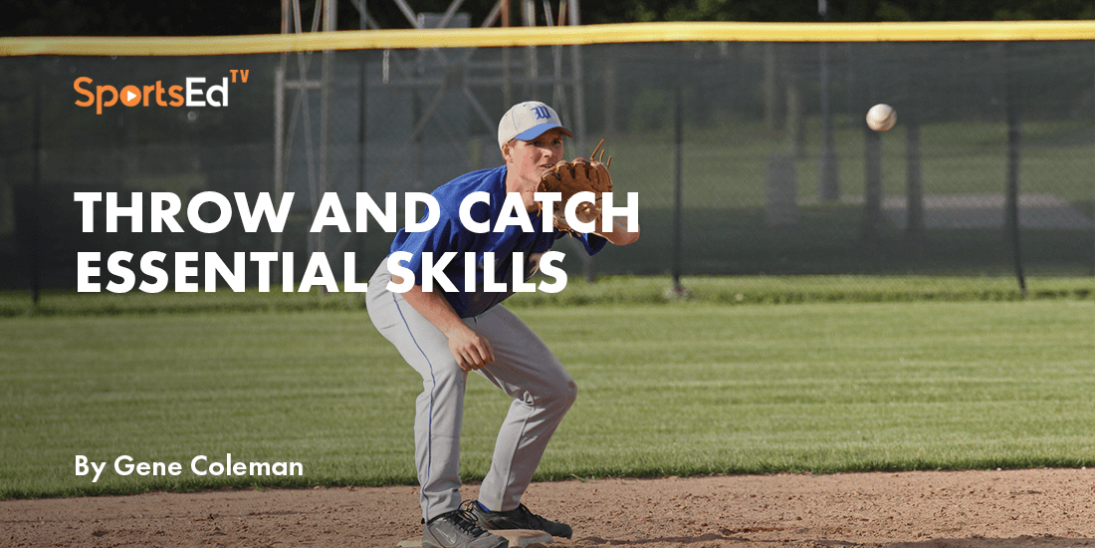 If you go to almost any baseball game played by boys and between the ages of 6 and 14, the one thing that is most noticeable, besides the inability of pitchers to throw strikes, is the inability of the fielders to make routine plays. Why? Because most have not been taught how to properly throw and catch, two of the essential fundamentals of the game. In the rush to have kids play games, many coaches and parents tend to over emphasize hitting and under emphasize throwing and catching because “coaches and parents, like chicks, dig the long ball”.

Almost every community has a training facility with programs aimed at teaching kids how to pitch and hit because that’s where the big bucks are. Unfortunately, few have the programs, time or space to effectively teach throwing and catching. Many team practice sessions start with kids warming up on one knee and gradually progressing to standing with one foot forward and the other back, stepping and throwing and sometimes long toss.  There is usually little emphasis on hitting a target or spot. If you watch long enough, you will see that most of these warm-up sessions involve a lot of throwing and chasing the ball and not a lot of throwing and catching. According to former MLB pitcher and pitching coach Bert Hooton, “Sometimes you can’t tell if they are playing catch or playing fetch.”

Once the warm-up is over, the real practice begins with coaches hitting balls to kids who can’t catch or throw. When the ball stops rolling, a kid picks it up and attempts to throw it to a teammate across the diamond who also can’t catch or throw. This goes on for 15-20 minutes, and then the real fun begins. Infielders are asked to turn a double play; outfielders try hit a cut-off man and catchers try to throw a runner out at 2B. Kids who can’t make one throw and catch and are asked to make two throws and catches and do them as fast as possible. 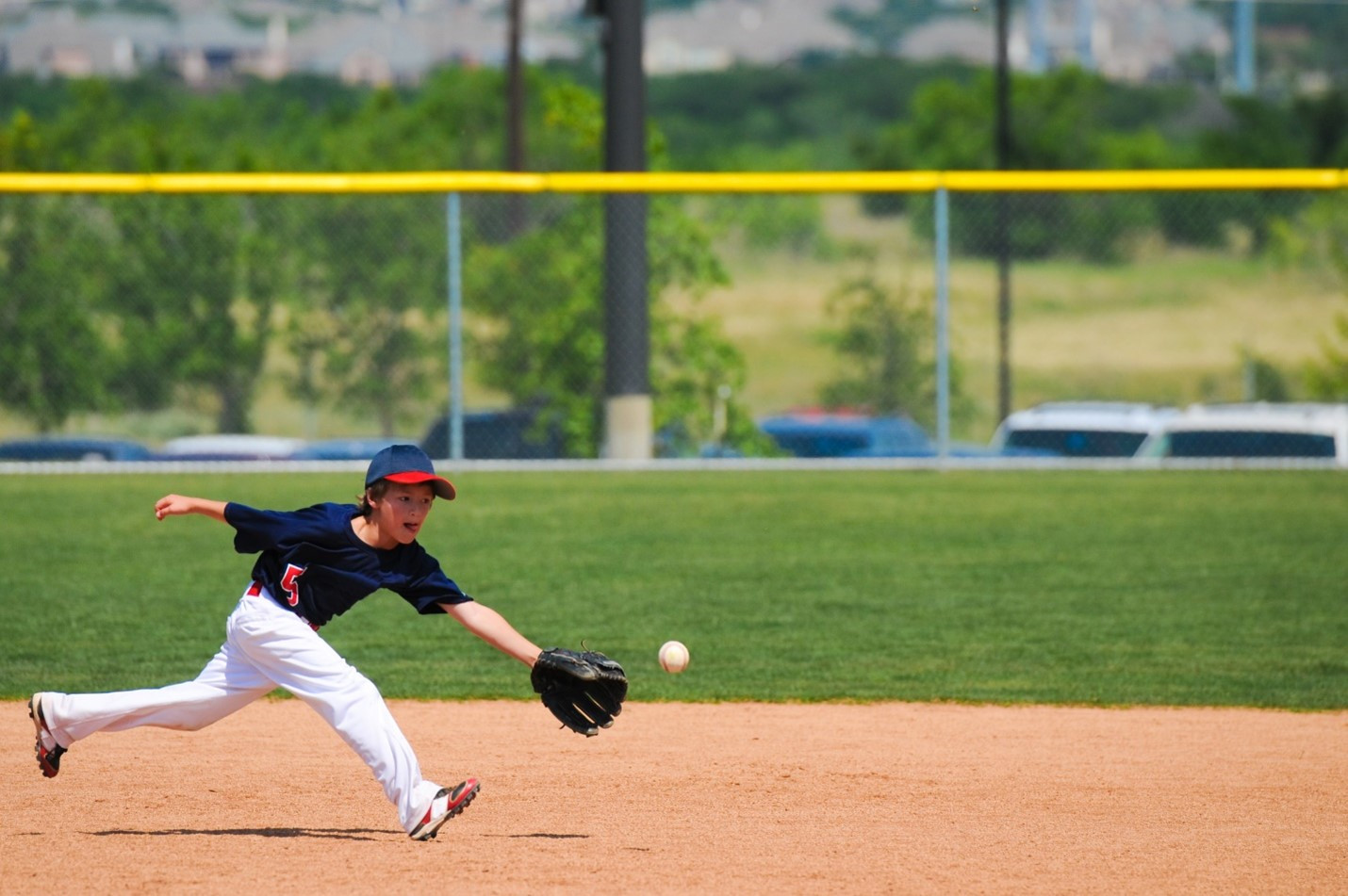 And it doesn’t get much better with age. Most 10–14-year-old pitchers struggling to throw strikes are told that they need to work on pick-offs. Likewise, infielders need to catch and make tag plays, outfields have to perform cut-off and relays and catchers have to catch the ball, frame the pitch, have a fast POP time and make hard, accurate throws over the bag. If these players don’t have a solid foundation of catching and throwing, most of this advanced skill work seems like a poor investment of time. It’s no wonder that when you look at Game Changer stats for many youth teams, there tends to be more unearned runs than earned runs, more runners reached base as a result of a walk or hit by pitch than a base hit and most runs were scored on a wild pitch, passed ball, and fielding and/or throwing error.

You can’t microwave progress, performance, or success. Players, parents, and coaches must be patient. Progress, effective performance, and personal and team success are the result of consistent work by every player on the team, not just the starters. Darrell K. Royal, former football coach at The University of Texas at Austin always told his teams – “When the game is on the line, the ball will always find the weakest link.” The weakest link might be a starter who takes his skills for granted or the last player on the team who doesn’t work on the fundamentals because he seldom plays. 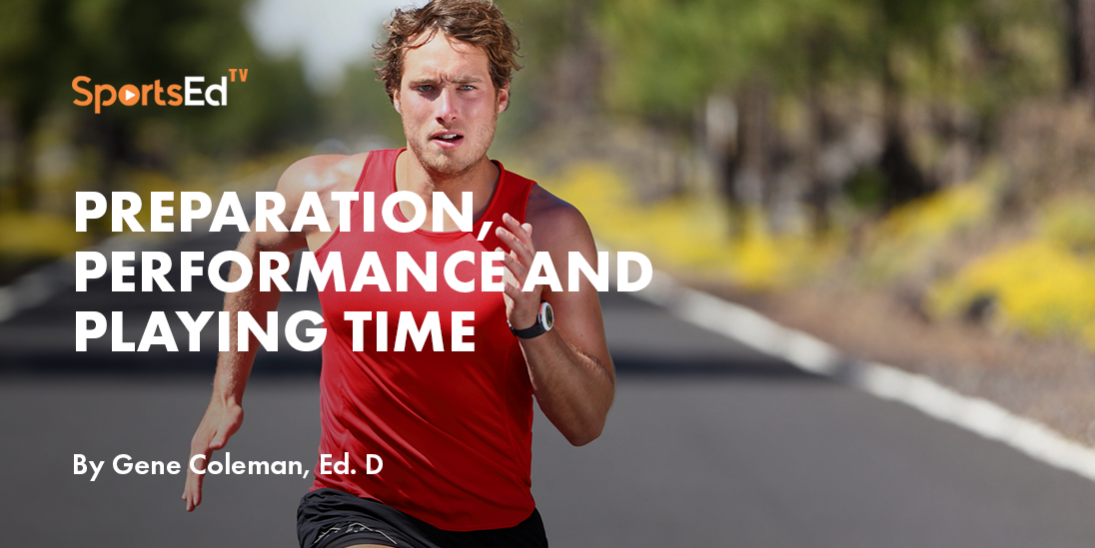 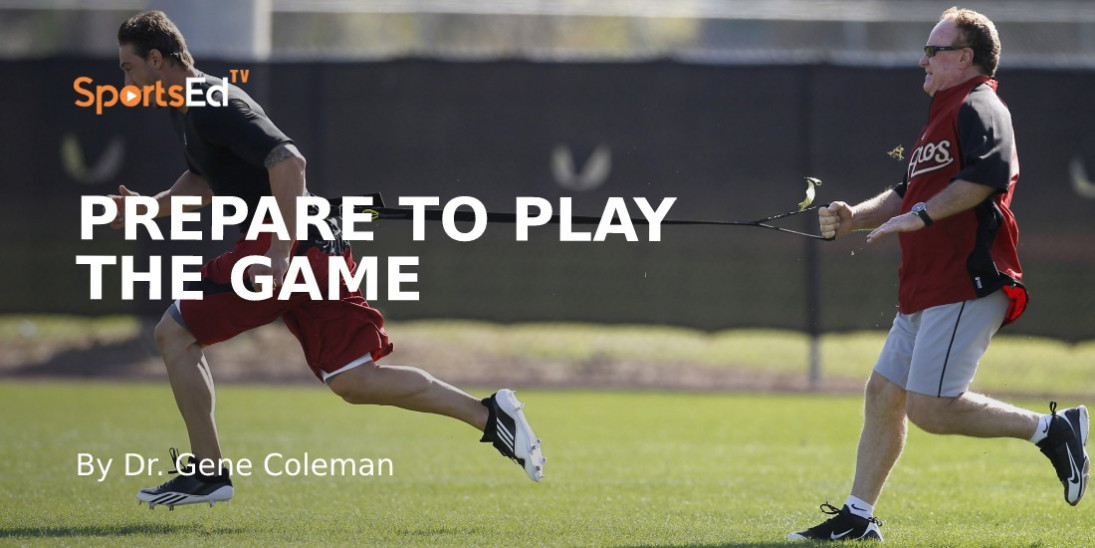 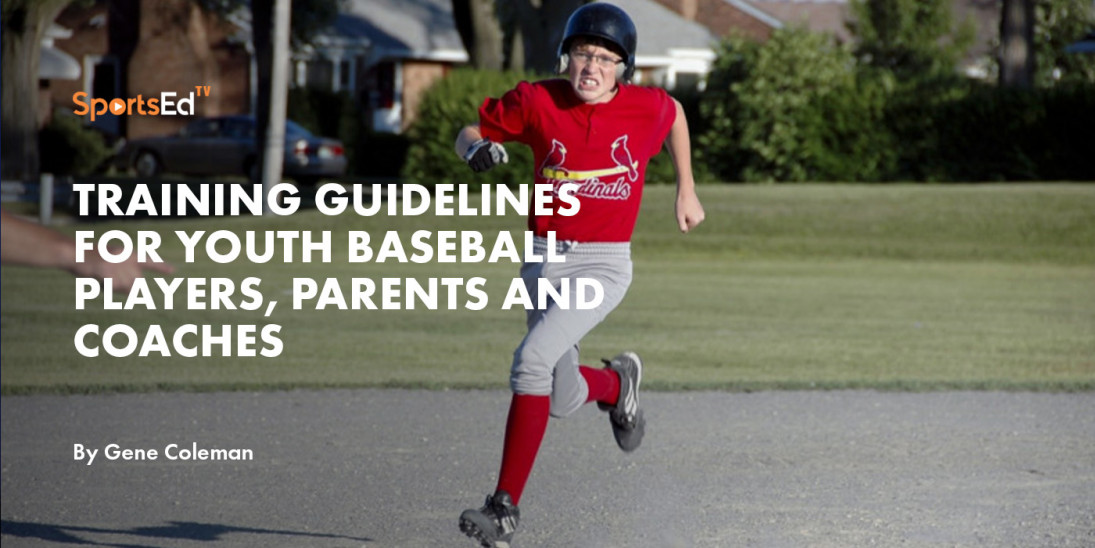 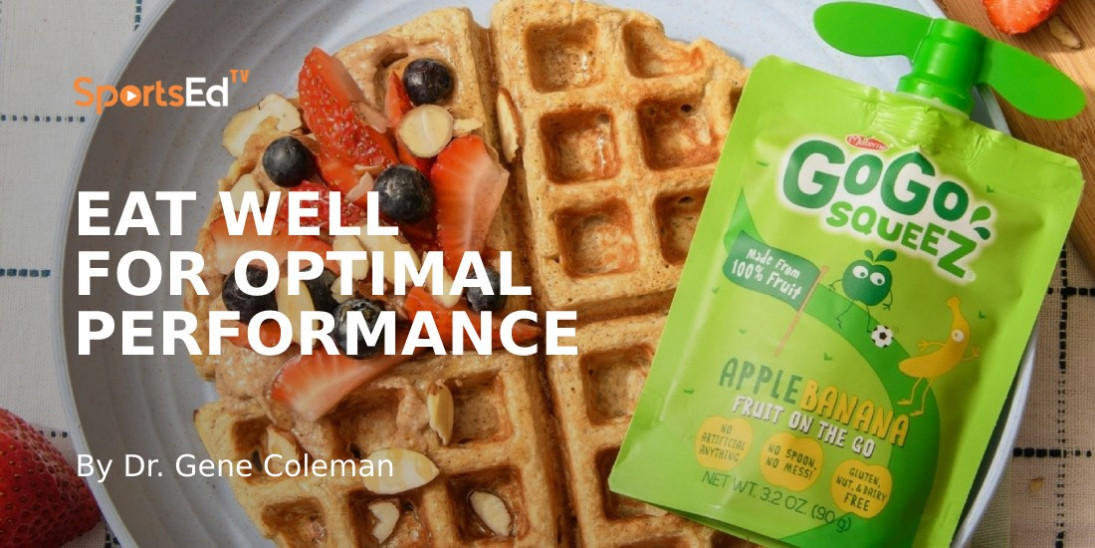 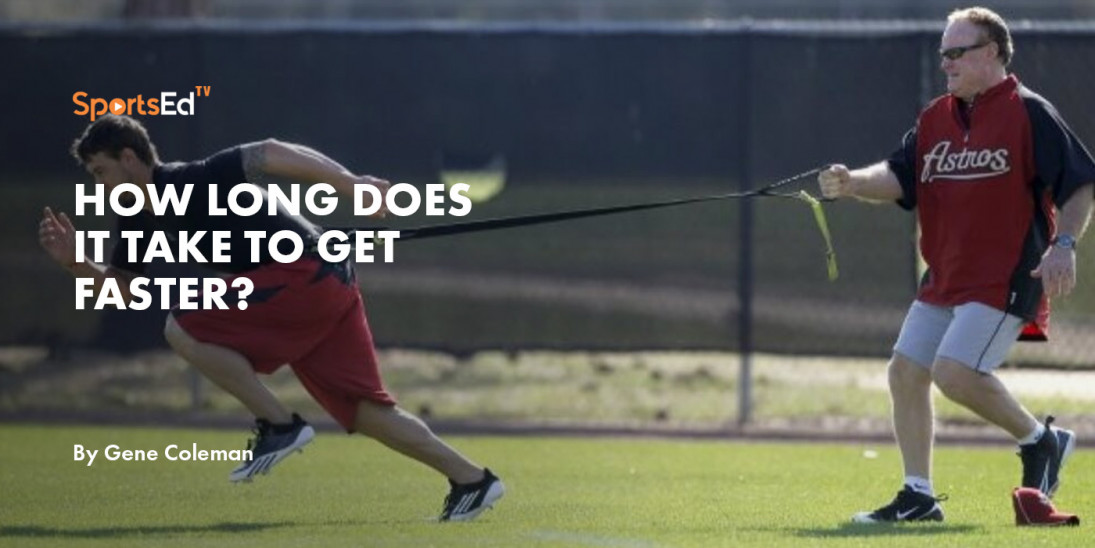