Incorporating Tactics into The Serve 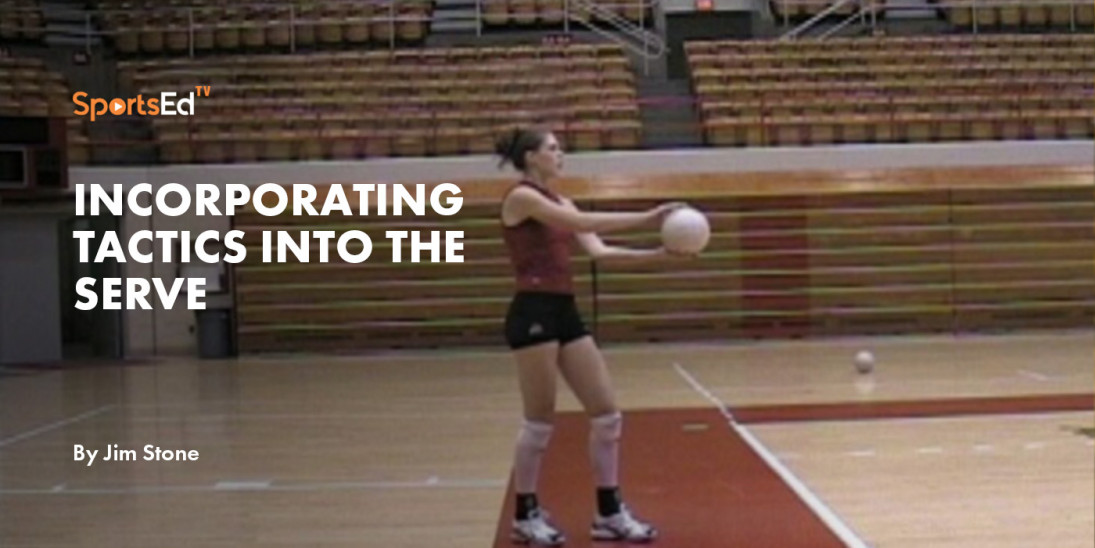 When a player has a solid foundation of the serve mechanics and can consistently execute the standing float serve or the jump float serve, it is time to incorporate tactics into the skill. When executed well, a strategically placed serve can lead directly to points via an ace, force the opponent out of their system, or influencing what the opponent might do offensively.

First, a review of the essential components of the standing float serve and the jump float serve. The goal of both types of float serve is to have a flat trajectory, good velocity, and impart zero spin on the ball. This type of serve has an erratic and unpredictable flight path making it challenging to pass accurately.

The criteria that I have for skill competency for both styles of float serve is:

When the server can perform at this level, they are ready to use tactics to weaponize the serve. The goal of the serve is not to serve aces. Of course, we take aces as they come. However, if the goal is to serve aces, the potential for service errors is increased. The primary goal of the serve is to get the receiving team "out of system." When a team is out of system, their ability to run an effective sideout offense is diminished.

As we explore tactics, I will refer to zones of the court for both passer and server.

For example, if a server is standing in RB to serve, they are in Zone 1. If the passer is in the middle back area, that is Zone 6.

The first part of serve tactics is where the server positions themselves along the end line. If you look at the three diagrams below, you will see the results of over three thousand serve and serve-reception attempts at the national team level. The serve position was evaluated based on the quality of pass (4.0 scale) and the sideout percentage.

As you can see, the most effective serve from Zone 1 was going to area 5 on the opponent's court (32% sideout percentage; 2.24 reception score). Proceeding to Zone 5 and Zone 6, you can make a couple of observations. When the server is initiating the serve from Zones 1 or 5, the most effective serve is down the line to Zones 5 and 1, respectively. That is also a serve with risk as the server aims for a small portion of the court.

The least effective area to initiate the serve is Zone 6. The opponent's reception and sideout scores are the highest when the serve is coming from Zone 6. The takeaway from this information is to encourage your servers to serve from corners (Zone 1 and 5) to the corners of the opponent's court. The advantage of serving crosscourt (Zone 1 to Zone 1) is the distance is greater, so the server can hit the ball with more velocity.

As you can see from the Heat Map, most of the serves at the FIVB U-18 World Championships will go deep and to the corners of the opponent's court.

The second picture tracks the serve pattern by Japan in a match against Brazil. The obvious strategy was to serve the LF hitter deep to the corner of Zone 5 with the intent of impacting their ability to be an effective attacker.

Work with your athletes on locating their serve in the last three feet of the opponent's court. A deep target area allows the server to impart good velocity on the serve.

In some situations, serving the short area (Zones 2, 3, and 4) is an excellent tactical serve. In general, a short serve should have a similar trajectory as a deep serve. If serving short, the server should stand in a location, so the serve is in the air for the shortest possible time. For example, if serving short to Zone 4, the server should stand in Zone 1. A short serve that travels crosscourt will be in the air longer (greater distance), allowing the passers to react.

There are a couple of reasons for a short serve.

Below I've listed several other considerations when using the serve as a tactical weapon:

Make sure the error percentage for the serve is low. For the USA U-18 team, the ball was served in-bounds 93% of the time. We wanted consistent contact, speed, and location. I would encourage coaches to incorporate tactics into the skill of the serve. If the efficiency of the sideout offense can be impacted by strategic serving, then the server has done their job.

Jim Stone   Jim has been part of U.S. coaching staffs in each of the last three decades. He coached the men’s team which represented the South at the 1981 National Sports Festival [...]
Share This Story, Choose Your Platform!
Please sign in in order to rate the blog. 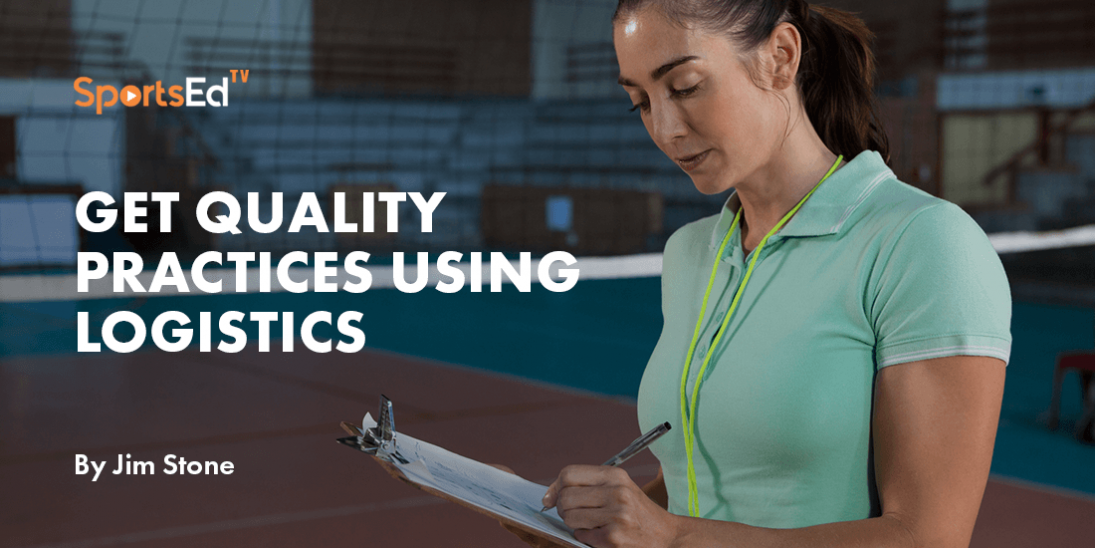 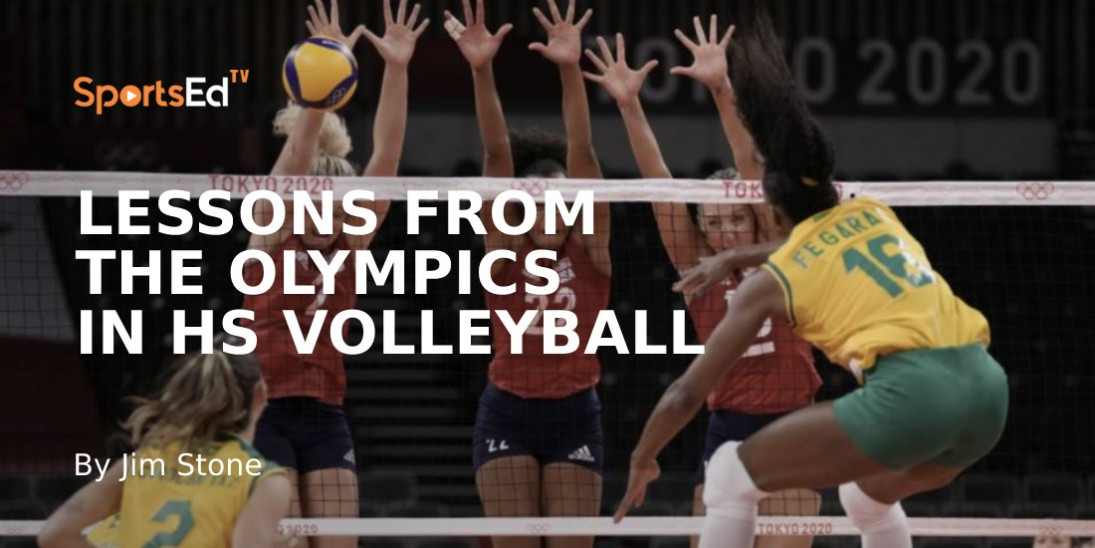 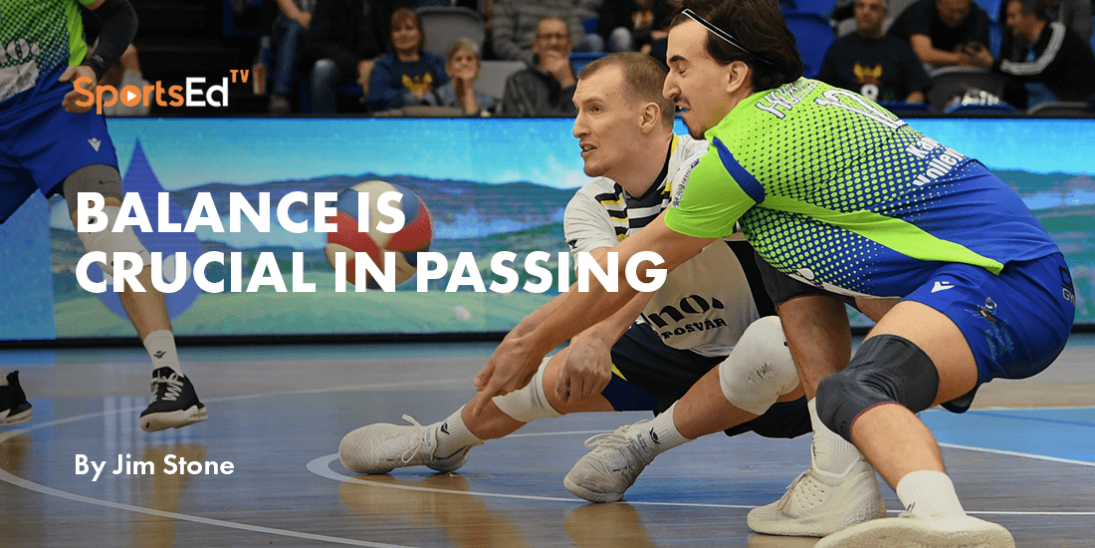 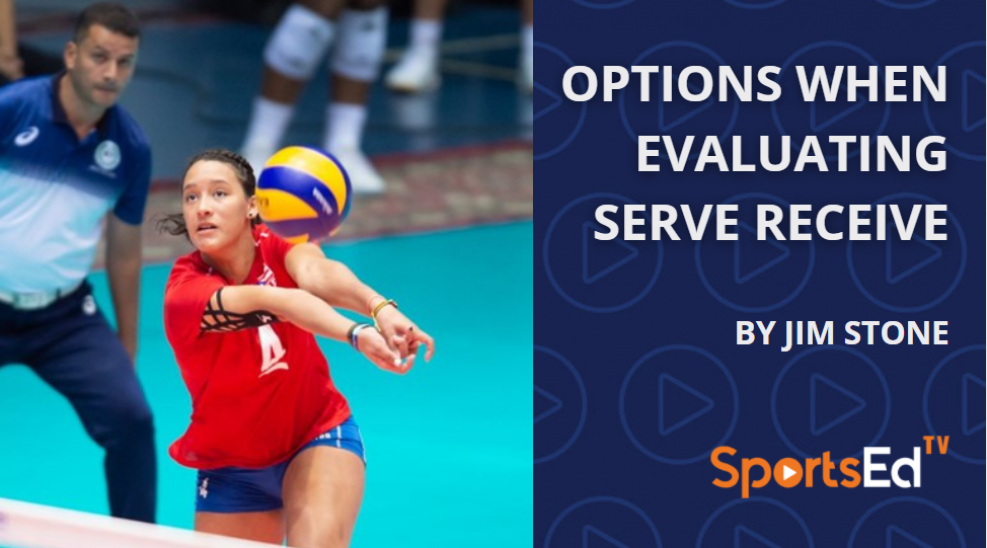 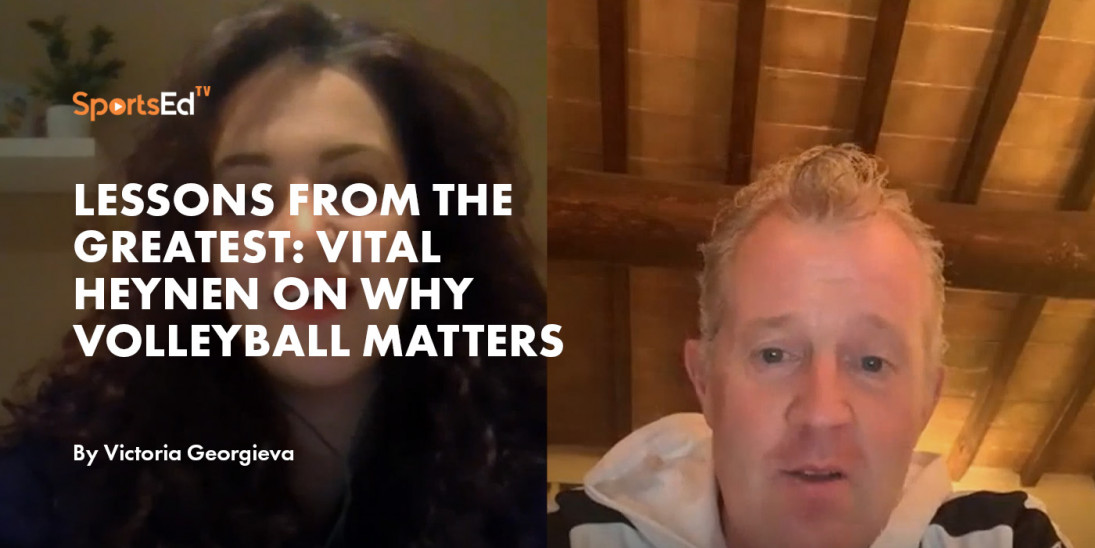