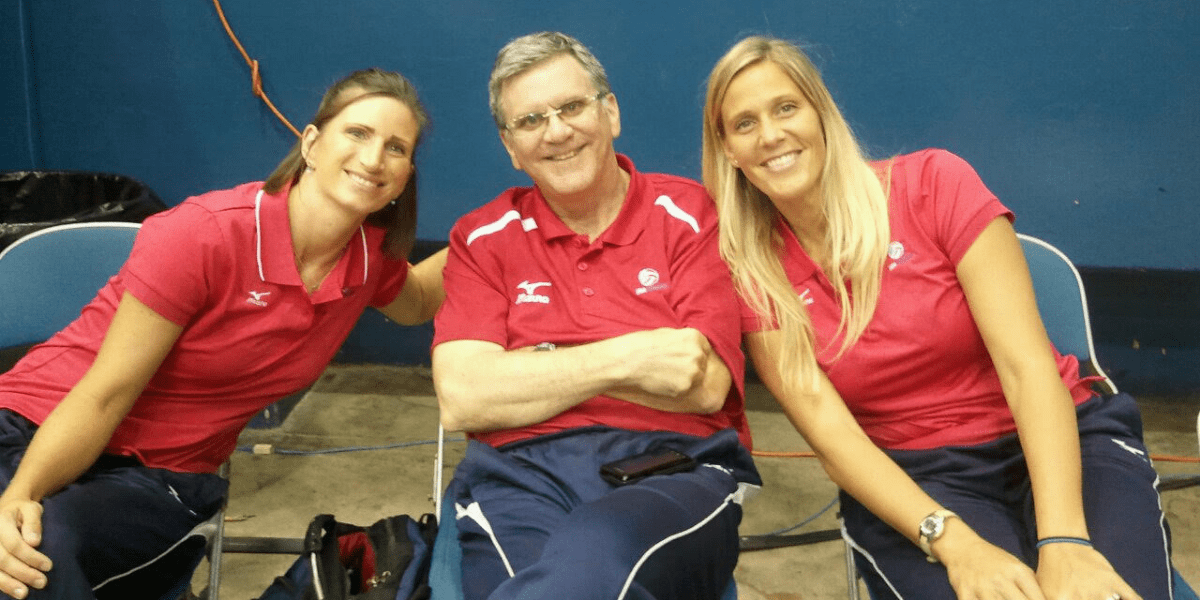 Since retiring as head women’s volleyball coach at The Ohio State University in 2007, Jim Stone has been busy within the USA Volleyball High Performance pipeline serving as head coach of the U.S. Girls’ Youth National Team.

At the 2009 FIVB Girls’ Youth World Championship, he was the head coach of the U.S. Girls’ Youth National Team that finished 12th in the tournament.

Jim also guided the 2008 U.S. Girls’ Youth National Team to the gold medal at the 2008 NORCECA Girls’ Youth Continental Championship and as USA Girls U-18 coach from 2008-2019 won a Silver Medal at both the 2013 and 2015 FIVB U-18 World Championship as well as a Gold Medal at the same event in 2019, the first and only gold medal won by any USA age group team, male or female.

Jim served as the women’s volleyball head coach at Ohio State University for 26 years. Over his final 19 years with the Buckeye program, he established Ohio State as an annual Top 25 team. During that period, OSU had an overall record of 394-149 (.726) and a Big Ten Conference mark of 241-135 (.641). He won the Big Ten Conference championship three times, finishing second five times. The Buckeyes participated in 15 NCAA Tournaments, advancing to the NCAA Championship semifinals in 1991 and 1994. His 26-year career record with Ohio State is 531-294.

Jim has been part of U.S. coaching staffs in each of the last three decades. He coached the men’s team which represented the South at the 1981 National Sports Festival at Syracuse, N.Y. In 1985, he coached the USA Junior National Team, which toured China and Japan. He served as coach of the East women in the 1986 Olympic Sports Festival.

Additionally, Jim was selected to coach the men’s East team at the 1990 Olympic Sports Festival. In the summer of 1993, he was an assistant coach to the United States National “B” team that trained in San Diego and then played in Germany. In July of 1999, Stone was the head coach for the World University Games team, held in Palma de Mallorca, Spain