Basketball, On The Heart Beat 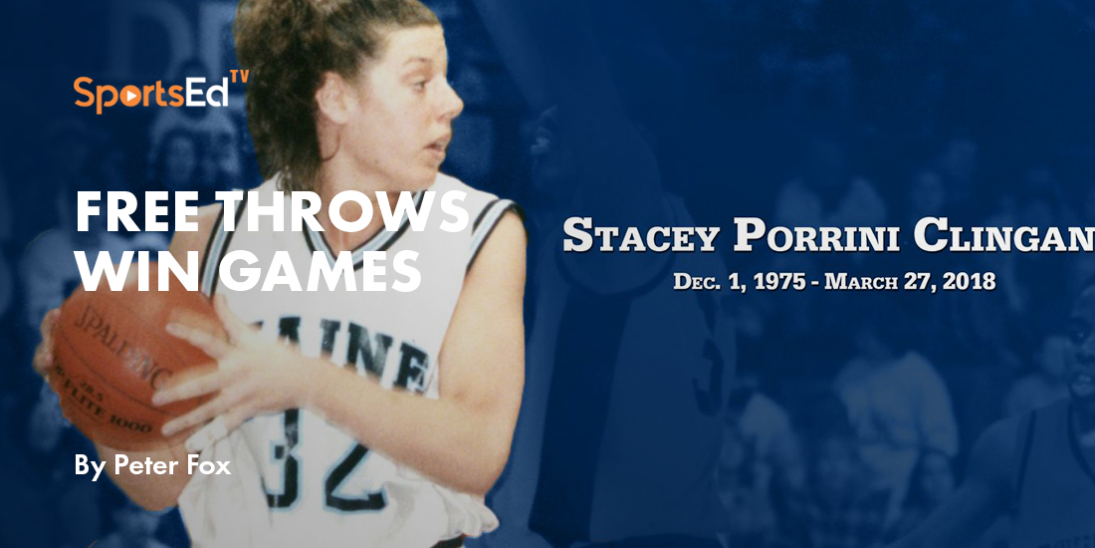 Stacey Porinni, 6’4” powerhouse for the 1995-06 Main Bears 27-0 super season, died of breast cancer in March of 2018, but not before marrying Bill Clingan who she may have had to stand on tiptoes to smooch.

Bill is 6’5” answering the if-your-wondering-riddle of where 18 years old, 7’2”, 265 lbs. University of Connecticut freshman basketball phenom gets his towering height.

Obstetrically, Donovan’s debut was equally daunting, introducing himself at 25 inches and 12 pounds.

Donovan’s basketball DNA didn’t kick in until his mom’s untimely passing.  He was in the eighth grade.  He played basketball before that, but not with the passion of playing for her and now his high school alma mater, Bristol Central High School in Connecticut's midsection.

It will be a very long time if ever before the basketball records of Stacey Porinni and Donovan Clingan are matched on the hardwood of Bristol high school Rams.

Now Donovan has begun to write his own at UConn.

His national renown has only just begun, but his connection to Stacey is epitomized by those posthumous coaching words he reads when they visit:  Free Throws Win Games she continues to lecture, knowing that big players have historically been poor foul shot makers.

Shaquille O'Neal made just over half of the free throws he took in his NBA career, barely nosing out Wilt Chamberlain’s 51 percent. 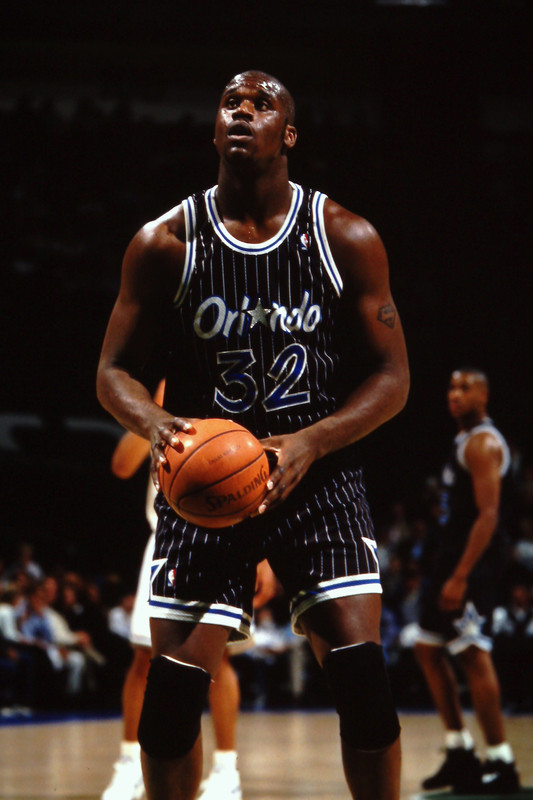 Donovan has work to do, too, but is committed to it.  In his very young collegiate career he has made 17 of 32, better than the career pace of  Wilt or Shaq, and with a long, long career to improve.

With comet-like speed Donovan Clingan already has basketball pros salivating.  Unlike many one-and-done talented basketball freshmen who jump at pro money and leave college early,  Donovan may stay at UConn, at least until he is degreed.

He’s reported to have told local media, “I'm staying because of my mom…I have to do four years of college.”

In the interim, like Stacey, Donovan will contribute greatly to his team’s successes.  Hoop aficionados cite Donovan’s skills, this way:

“His bulky frame creates major defensive problems for opposing players.  His height is a blocking force near the basket.  His versatility features a hook shot away from the rim and his physicality near the rim is hard to stop.”

Others say Donovan's court vision and passing skills are keys, to getting teammates open scoring opportunities.

He wears number 32 on his uniform, another homage to Stacey’s 32 at Maine and Bristol Central.

Next, comes a media stampede to hang a nickname on Donovan.

Who's going to argue with that? 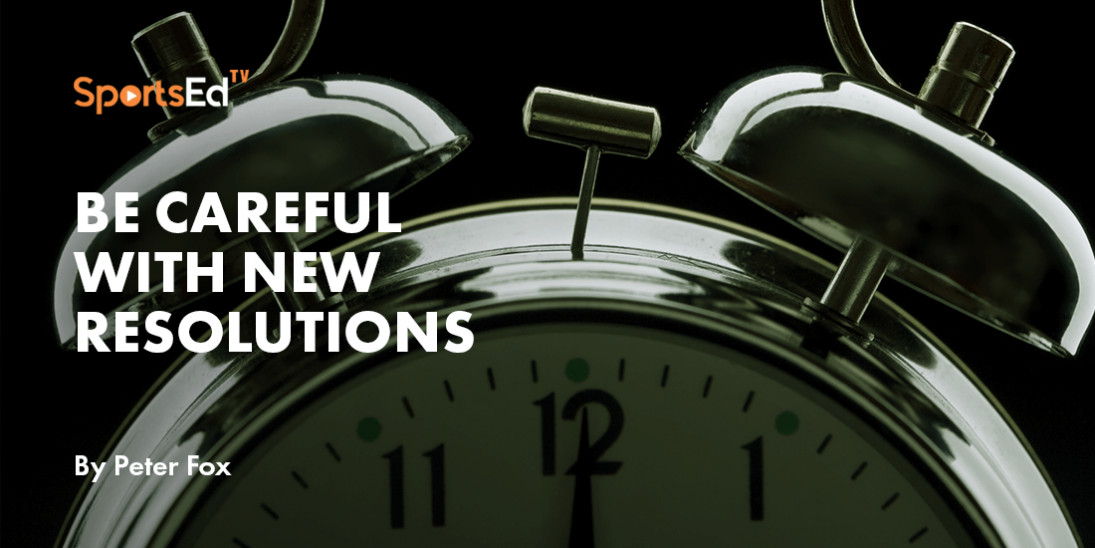 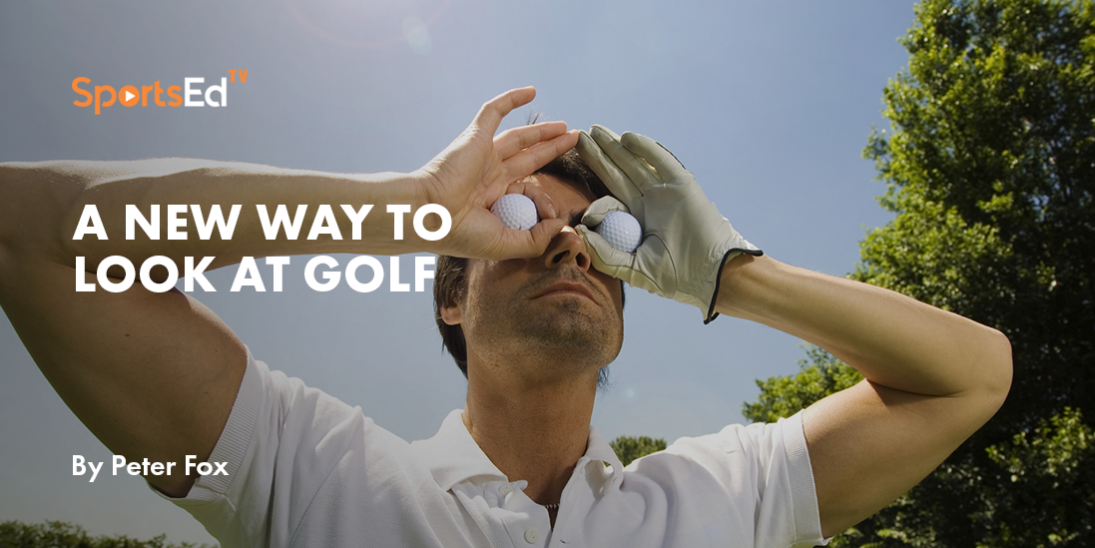 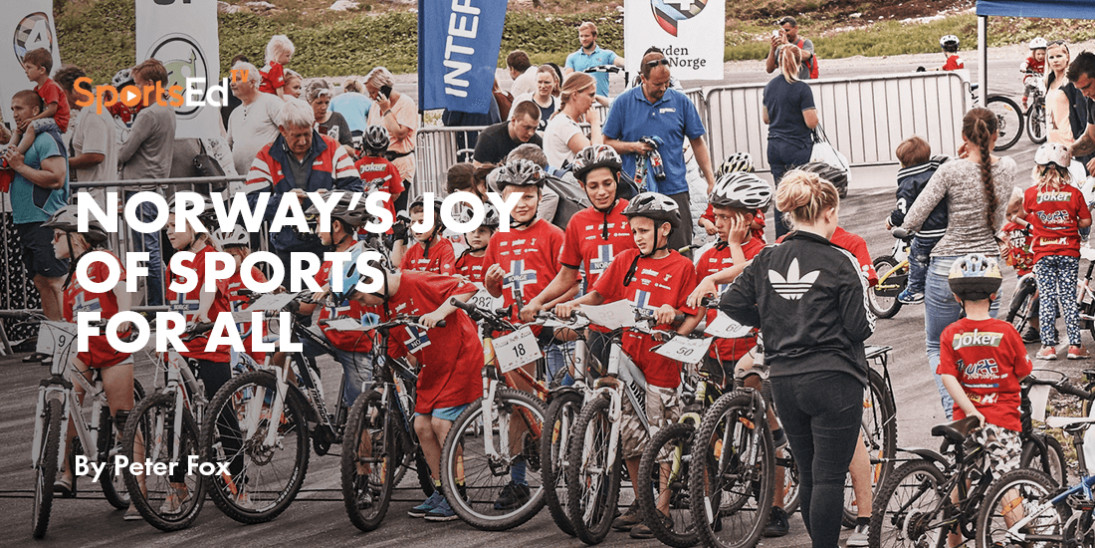