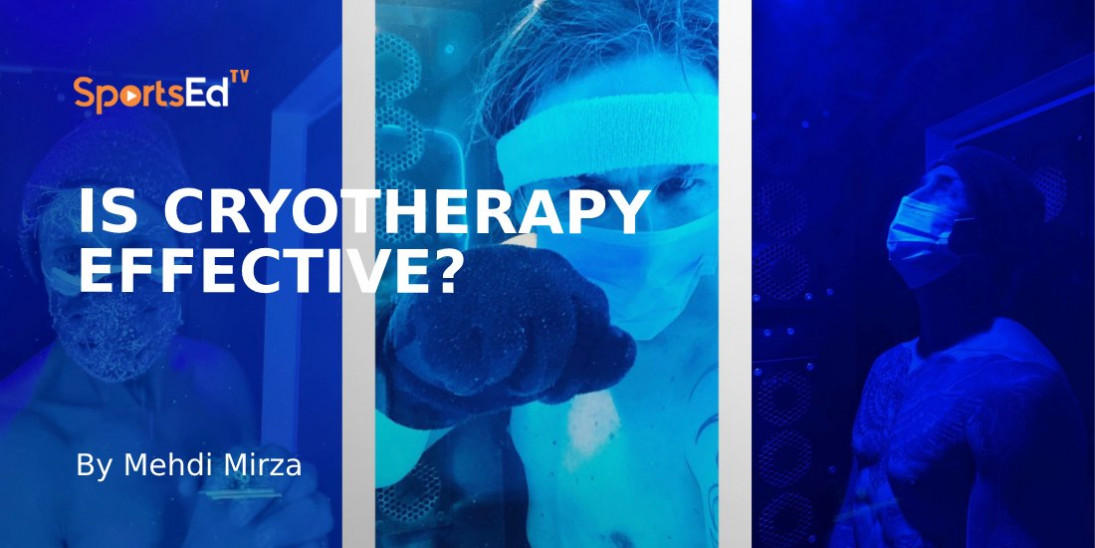 “What is cryotherapy? Is it an ice bath? Is it really that cold?”

These are just a handful of the questions I've been asked since embarking on my journey as the Co-Founder of the Quick Recovery Unit, and this blog series is going to explain to its readers what cryotherapy is all about. My name’s Mehdi, and I’m going to start by telling you where it all began, before highlighting the effectiveness of this recovery method.

I’ve been very fortunate in my career in the sports industry to have worked alongside Olympic-level athletes and grass-root performers. As a Taekwondo practitioner, most of my exposure to elite athleticism has been within the martial arts sector.

As President of the British Student Taekwondo Federation, I worked with Team GB competitors, GB development squad athletes, and of course, students that wanted to come and try out a new hobby – a great mix of abilities and enthusiasm.

It was in this academic setting that I discovered a common theme among these athletes; they were regularly getting injured.

I then became the country manager for Dartfish, a computer software company providing video-based solutions to support performance analysis across sport, education, and healthcare. Working with some of the UK’s most successful Olympic teams and getting involved with their recovery departments meant I was further exposed to the necessity of having preventive measures (and treatments) to sports injury - in this instance, through the use of video analysis to predict possible injury.

With my developed knowledge of the requirements of a full performance “package”, and the lack of provision for those outside of a national governing body's performance program (which I experienced as a younger Taekwondo athlete), I set up my next venture: delivering a fully comprehensive high-performance program to an Olympic taekwondo team from the middle east. Their recovery was absolutely key to their success, and a big part of that was educating them of its importance. I now want to educate people from all walks of life about the importance of recovery, self-care, and physical maintenance – this is not just necessary for athletes, but all of us – we all use our bodies every day, perhaps more than they can cope with at times, so we owe it to ourselves to look after the body.

Have you ever had one of those days when you've woken up with neck pain or backache, perhaps because you slept funny, or maybe you lifted 100kg in the gym without warming up properly the day before? Whilst DOMS (delayed onset muscle soreness) is usually pretty temporary and can be attributed to something you’ve done, other aches and pains aren’t, and chronic physical pain often affects your overall mental health and quality of life. Even if it only lasts a couple of days, they feel like difficult days, right? 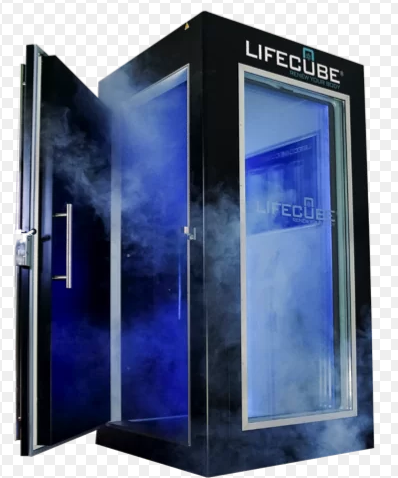 Cryotherapy is a new alternative to the dreaded ice bath; it is used as a means of rehabilitating and recovering injuries for athletes, professionals, and anyone suffering from pain, inflammation, and damage to muscles, tendons, ligaments, or soft tissue. Cryotherapy has been put in the spotlight recently for its support from celebrities and professional athletes, such as Lebron James, Floyd Mayweather Jr, and the vast majority of England’s Premier League footballers.

Cryotherapy treatment requires just 3-5 minutes of your time, unlike the everlasting 30 minutes spent in an ice bath. During this time, the cold atmosphere in the chamber creates the sensation that the body is in a potentially dangerous environment, which signals an entire brain and central nervous system response, vasoconstricting and forcing the blood away from the extremities, and towards the vital organs.

This process supplies the organs with the most oxygen- and nutrient-rich blood. Once you step out of the chamber and back into normal room temperature, the brain then instructs the body to force that nutrient and oxygen-rich blood back out to your peripherals, providing the whole body with that high-quality blood. With this advantage, individuals can return to physical activity the same day with more energy – unlike with an ice bath, which not only takes the body far longer to return to a comfortable temperate but is also not advised that you then engage in physical activity until the following day.

We have found that combining cryotherapy with additional treatments has proven to be a very successful formula for clients; athletes, gym-goers, and office-based workers; all of whom deserve to be in the best physical condition they can be with the help of cryotherapy.

For this reason, my company's mission is to support people to live a pain-free life, and to improve their overall well-being. We want people to be able to use cryotherapy as often as they desire because we’ve seen its effectiveness.

We have the pleasure of working with some of the best names in Bellator, One Championship, UFC, Football, Dance, Hockey, and much more, and they all come out of the chamber feeling some degree of euphoria. They also later report on how they had more energy in their following training sessions; how they’ve had “the best nights’ sleep in years”, and importantly, how it allowed them to go about their following days with full force.

So, I hope this brief explanation of cryotherapy concludes for you that, as is declared by every one of my clients, new and old, cryotherapy is helping them, and is most certainly not a myth.

I look forward to sharing with you more insights into the broad range of benefits of cryotherapy, and how it can help enhance your recovery and increase performance.

Mehdi Mirza   Mehdi Mirza is currently a London Taekwondo Academy 4th Dan Black Belt and has competed and coached internationally [...]
Share This Story, Choose Your Platform!
Please sign in in order to rate the blog. 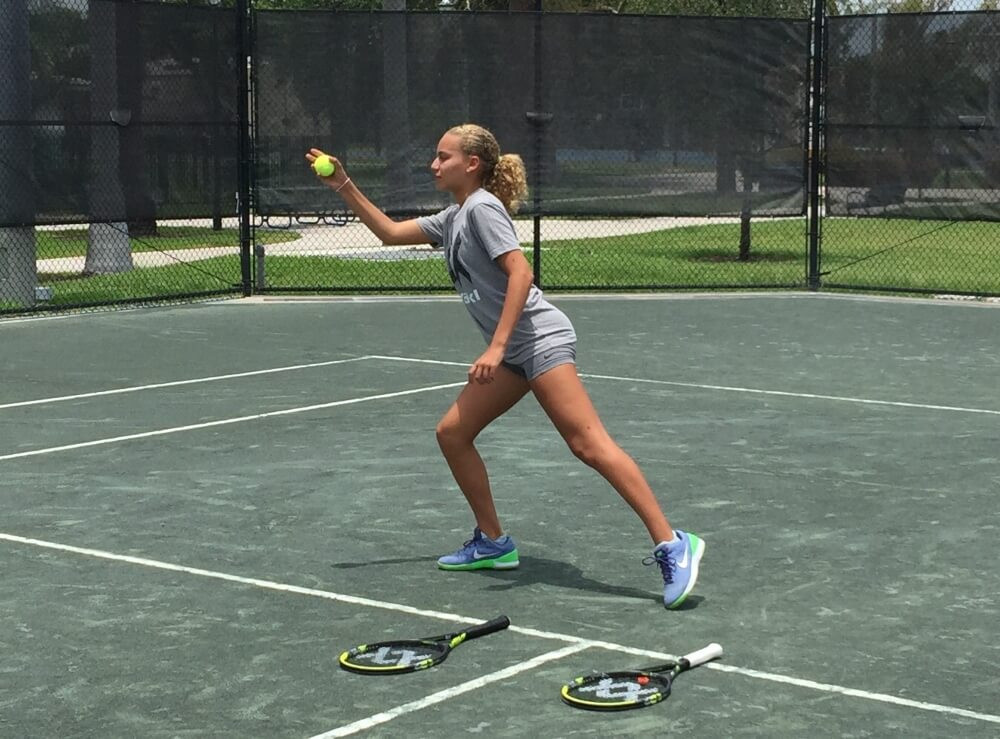 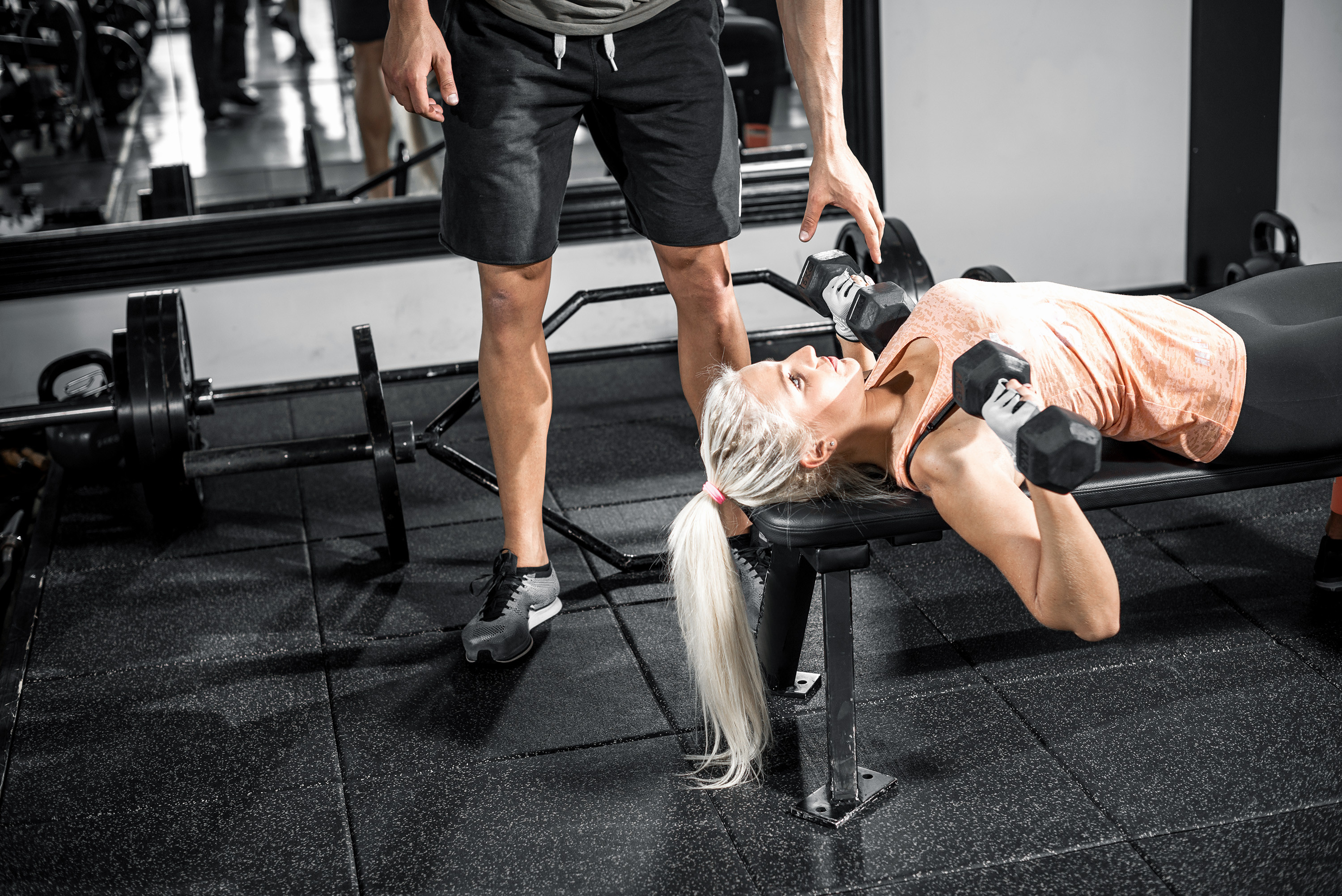 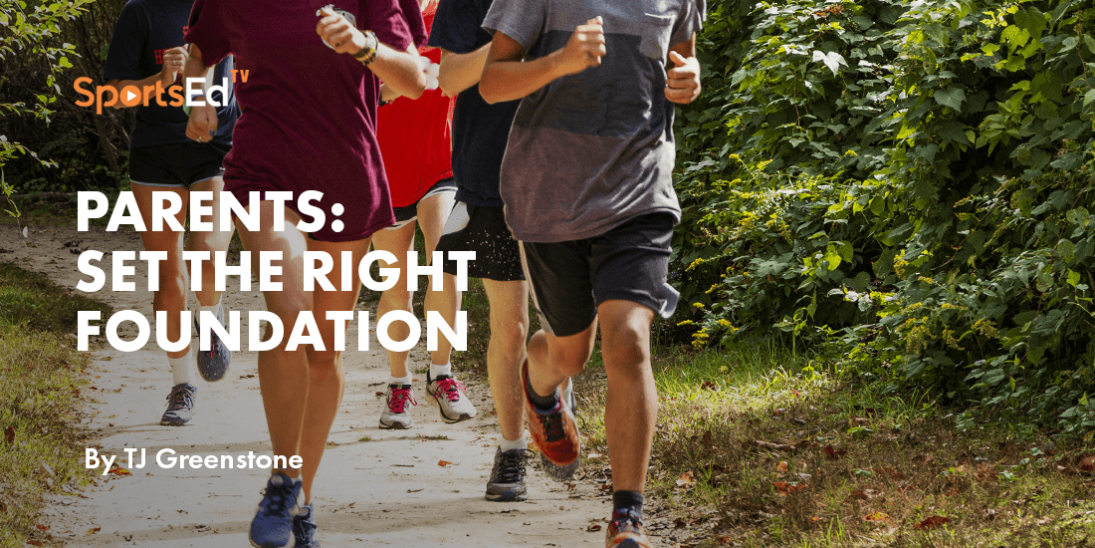 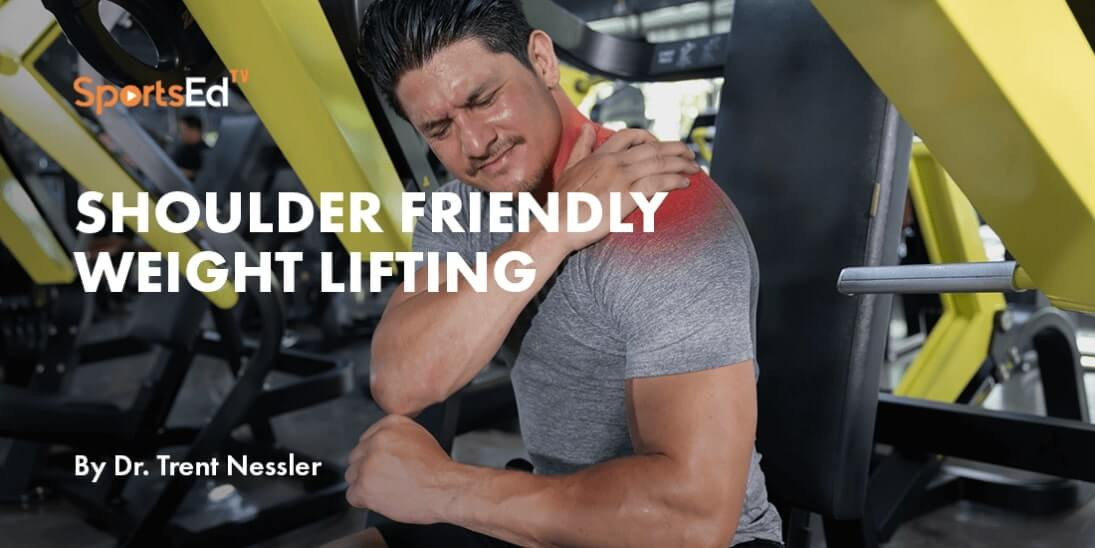