Known for his creative and ankle-breaking basketball move, ‘the Shammgod,’ God shared with us how he grew into the elite ballhandler and NBA development coach he is today. Shammgod currently works as a Player Development Coach for the Dallas Mavericks and recently released the Puma Legacy, a basketball shoe by Puma Hoops that pays homage to the history and legacy of God Shammgod.

Here’s what you can learn from God:

SportEdTV: What were the habits that defined you specifically as an elite ball handler?

God Shammgod: For me, I mean, it kind of changes because like, you know, me growing up, I'll watch this one cassette that was called ‘Below The Rim’ and it was like a bunch of point guards. It was like Tiny Archibald, Pistol Pete, Tim Hardaway, Kevin Johnson. And, you know, like in the early eighties and stuff like that, a lot of point guards always dribbled, I like to say, inside the box, whereas if you look at Isaiah Thomas, even Tim Hardaway, everything was compact because it was easy. It was easier to get into that shot off that dribble. But what I noticed was unless you were, Tim Hardaway was the closest one to break the era, change the era, like from the 80s to the 90s, because Tim Hardaway created a lot of space for his dribble. Even if you watch Isaiah Thomas, he dribbles excellent, he dribbles great, but it never was like creating a lot of space. You know. Tim Hardaway crossover, between the legs, created a lot of space. So as I used to watch a lot of films and things like that, I always was more focused on creating space.

When I was in junior high school, I had a coach by the name of Tiny Archibald for people that don't know. No, he's the only point guard to lead the league in scoring and assists. And it was weird because, you know, he was like my PE teacher back then. You know when you’re young back then you think everybody playing the NBA is rich. So I was like, “Man, dude, how is this dude my PE teacher.” You know, that's a whole nother story. But he’ll always tell me he's like - because, in the beginning, I didn’t know how to dribble, I only played defense, so I knew I had good footwork because I was good at defense growing up - So he was always telling me, like, you know. Well, you're always going to be a B on the team and things like that. So I took that and just ran with it. And the main thing he's always told me is like be low to the ground because you play against guys like Mugsy Bogues and things, players like that. So you always want to be low to the ground and shifty. So growing up, I used to take the air out the ball. My main focus was footwork and just being low to the ground. Things like that.

SportEdTV: What other disadvantages or challenges have you faced personally that defined you as a player and produced the skills that you had as you grew?

God Shammgod: You know, when you grew up in New York, you play games like 21, things like that. And it's like four players against one player. The challenge is to just learn how to create. Like how to create opportunities to score, how to break defenses down, or how to look at angles. Without you even knowing, you play in these games, but you develop these skills that you don't even know are skills until later on in life. For instance, like me on a court with five people and you’re playing twenty-one. 21 is like the person that's the closest to 21 points. So you're going against five people. You learn who to attack, what defenders to attack who, who's a weaker defender, who's slow, who's not slow, and just how to get out of situations where you've got three people guarding you. How to get out of crowds and things like that. And that's just stuff subconscious, you know, unconsciously that you don't even know that it’s a skill until you get older. And then people are looking at you like, “man, this guy always knows how to get through the holes and stuff like that.” But that is stuff you’re building as you’re growing up, being competitive, playing against different size athletes, different speed athletes. In situations like this, growing up in New York, everybody learns how to dribble, the first thing you do is dribble. Some states like North Carolina, the first thing you do is shoot. But in New York, the first thing you learn to do is dribble the basketball. I used to just always put the work in like morning, noon, and night. I just became obsessed with it.

SportEdTV: What does creativity mean to you when it comes to developing better ballhandling skills? When did creativity come into play for you?

It's like I tell you, I can teach 10 people how to dribble. I could teach them the same thing and two of them will dribble better than the eight, and one of them will dribble better than all nine of them, because his imagination, the way he thinks outside the box, will just come into play just by instincts and stuff like that. By being in a lot of situations and just working real hard at something. Then you got to take on characteristics of your own. I just study Tim Hardaway, Isaiah Thomas, Kevin Johnson. I studied them so much that I took bits and pieces of their game and put it into my game. And then it became what it is today. So, for me, I always want to create space, I always say I ushered in wide dribbling. Before I came up, people weren’t really wide dribbling. I think it was more because they felt they couldn't control the ball to get back in the pocket to or won't be quick enough. As I grew because my arms are really long and I had big hands. So I just always stick to my advantages. The more distance I created the more space I'll be able to create on a court, the more I’m able to get from one place to another.

SportEdTV: Fast forward to your current role right now. What are the points of emphasis that you're looking for when it comes to the NBA players' ballhandling skills and where they're at, how they can improve, etc.?

God Shammgod: Look, I try to go back to the beginning with each player I come in contact with - because it's funny, you know, and Mark, you know this too, and you notice as well. The more you stop using something, the more you forget it. If you look at everybody should be able to make layups, you know, I mean, to miss layups. You know what I am saying...

It's just funny because like when I started off with certain players after I first got to Dallas, I was showing a play, I won't say his name because right now he's coming down the NBA, and I understand why. This is really funny because when I first got there, I was showing him some drills, I showed him the cones, and he's like, ”Man, I don't want to do this man, this some little kid stuff!” And I'm like saying to myself, but you can't dribble, you know. But he's like nah, you know, just show me how to do a Shammgod. Show me some sauce and I'm like sauce. I'm like, what are you talking about? I'm like, well you gotta learn how to dribble first before you could do all the other stuff, you know. But in his mind, he was just like, nah, just show me all the difficult stuff. And I'm like, bro, this is stuff I've been practicing for years, you know, and I try to tell every person I come in contact with that each time I do dribbling and I'm like, you gotta learn the first three things. You gotta learn how to cross, you gotta learn how to put it between your legs, and you gotta learn how to put it behind your back. You don't know those three things, it's impossible to do anything else. You need to master these three things first, you know, and once you master that then I can show you other stuff like footwork, angles and things like that.

SportEdTV: Since the game is changing, is there a difference in the way you teach a taller player vs. a shorter player? A post vs. a guard?

God Shammgod: I know, because KG played with me in a McDonald's All-American game. So like McDonald's in America, he's like, man, I want to learn these moves, and I'm like bro, like just what you say, you’re 6’10”. You don't need to be dribbling as low as me or things like that. I'm like, I can show you moves that you stand up, learn how to move. And then I can show you how to shift and show you how to do this. Then you don't really have to bend down, you know. 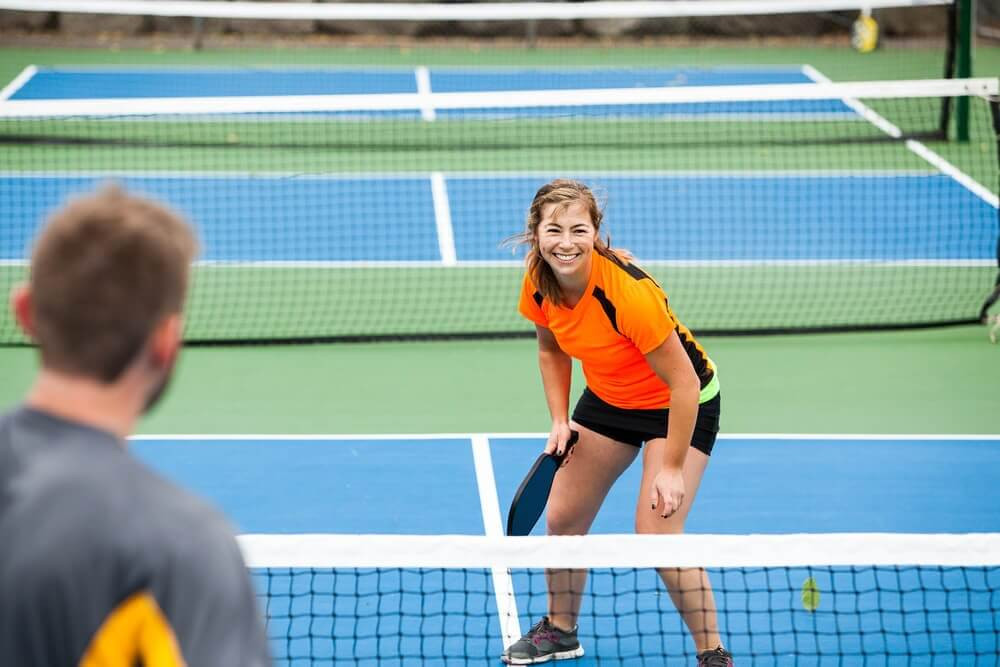