The Story of How Djokovic Improved His 2nd Serve in 2018

Do you ever wonder how exactly ATP & WTA players come up with their strategies?

A few years ago, I was sitting down with Craig O’Shannessy at a coffee shop in Austin Texas. He was showing me some of the adjustments he was having Djokovic make on his second serve.

At the time, he was the strategy coach for Novak and had calls with him and Marian Vajda regularly to discuss specifics to work on in practice plus scouting opponents.

One of the big adjustments was in the ad court. Djokovic had always hit a kick serve out wide to the backhand on 2nd serves from the ad court.

Makes sense, right? The opponent’s backhand is going to be weaker.

Keep in mind that at this point, Djokovic already had 14 Grand slams… so you could say, whatever he was doing was, uh, working.

Craig had him stop using that kick serve as a primary pattern. Instead, he told him to hit a slice serve down the T to the forehand.

Fast forward a few months, and I’m watching Novak at the US Open in 2018. He’s well into his round of 16 match and John McEnroe was calling it for ESPN.

Chris Fowler asked John, “Can Djokovic win this tournament the way he is playing?”

John went on to say something like this, “I’m concerned about his 2nd serve. You can see from this graphic that his MPH on his 2nd serve isn’t where it used to be.” ESPN shows a graph of Novak’s serve MPH, down around 8 MPH from previous years. “I think he needs to get that back up to where it was several years ago.”

That raises a question… How can Hall of Famer, John McEnroe, and the strategy coach for Novak Djokovic have completely opposite advice? And who is right?!

How Did John McEnroe Decide that Novak Needs More MPH?

The short answer is that he theorized it based on his experience.

When you up the MPH, you sacrifice something else. Accuracy.

How Did Djokovic’s Strategy Coach Decide Novak Should Serve to the Forehand and with Less Pace?

Craig took every 2nd serve that Novak hit from the ad court and placed each into 4 categories.

How did O’Shannessy decide Djokovic should serve to the forehand from that information? He didn’t. In fact, he couldn’t.

The next step was to look at the win percentage for each location.

What he found helped Novak Djokovic rise from outside the top 20 to #1 in the world by the end of 2018 (never been done), win 4 of the next 5 Grand Slams, and close the gap on Nadal and Federer.

That table tells Novak to serve down the T, to the forehand, and win more points.

Wait, but the win percentage is higher because he does it less. If he serves there more, it won’t be as effective!

Here’s the actual data for Djokovic’s 2nd serves in the ad court from the ATP Serve Tracker. They only use 3 locations.

You can see that Novak started using this T serve more after 2014, but it saw a big jump in 2018/19. In 2019, his wide serve became more effective, possibly because it became so rare.

Craig was also able to watch all the points when Novak served wide in the deuce court, and see which serves were most effective. He determined that 95-105 MPH was an ideal combination of accuracy and pace.

We can theorize about why serving to the forehand is better on 2nd serves for Djokovic and many other ATP players. We believe that, at least in part, it’s because you’re more likely to get an S+1 forehand.

But it doesn’t matter why…

If you can track the numbers for a player, then you can see what works, and win more matches.

We don’t need to make up theories that may or may not be right like “serve to the backhand because it’s weaker” or “serve with more MPH.”

We can let the data decide.

Where Do ATP & WTA Coaches Get This Information? And How Can You Get Access For Your Players?

They use a process called match tagging.

For the first time ever, we’re training coaches and parents on our match tagging process that we use with all our clients.

It is publicly available today for a discounted price, and it will transform the way you watch tennis matches!

Written by Warren Pretorius & Will Boucek

Warren Pretorius   Warren Pretorius is the founder of Tennis Analytics, a company that provides detailed match analytics, scouting along with detailed statistical reports. [...]
Share This Story, Choose Your Platform!
Please sign in in order to rate the blog. 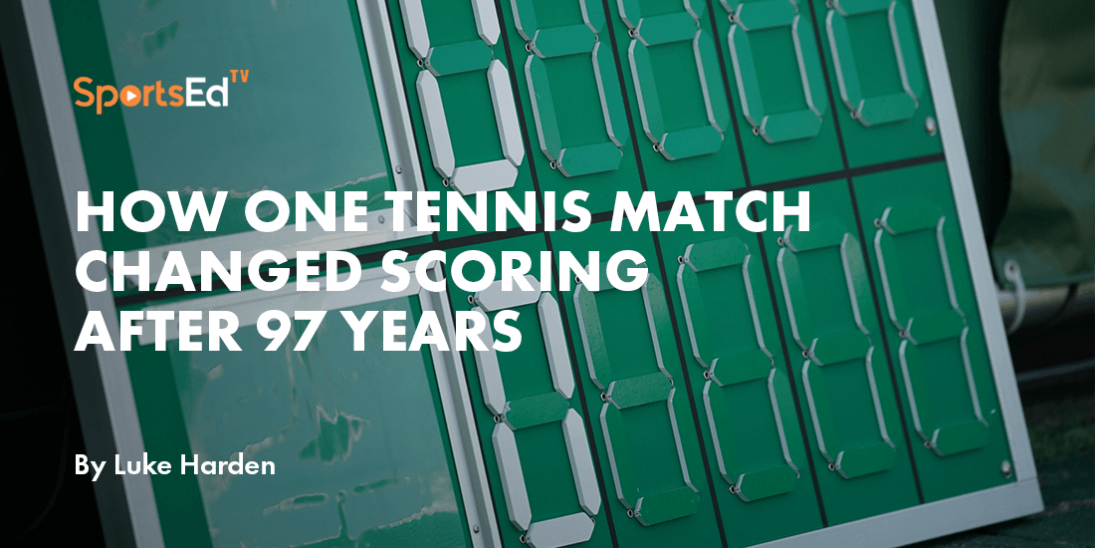 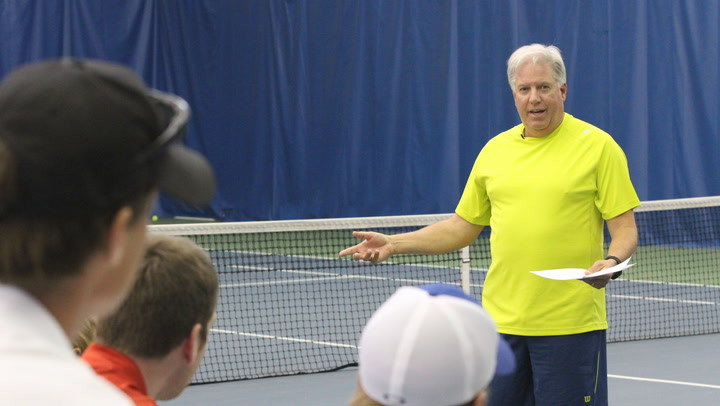 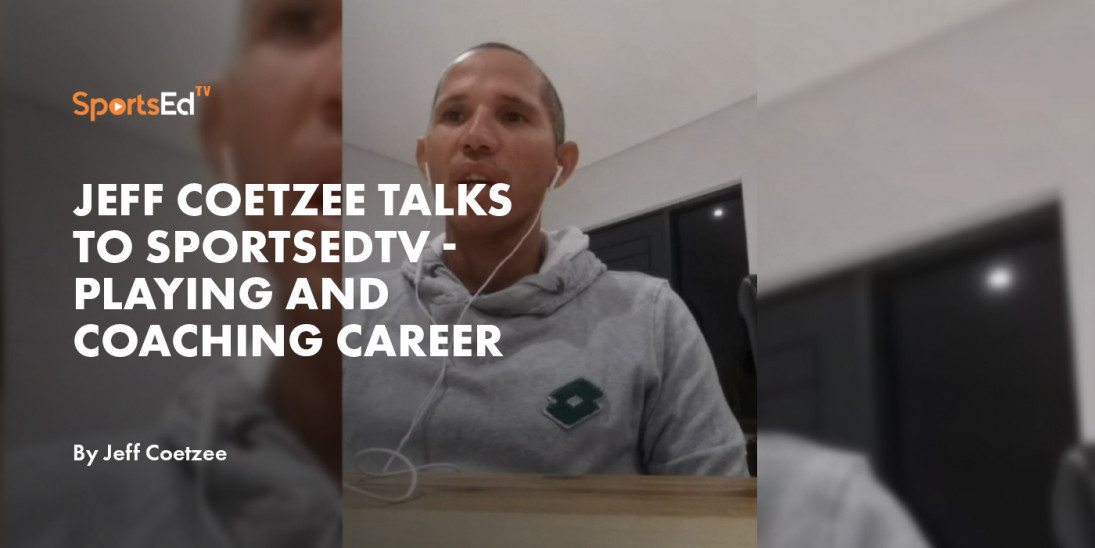 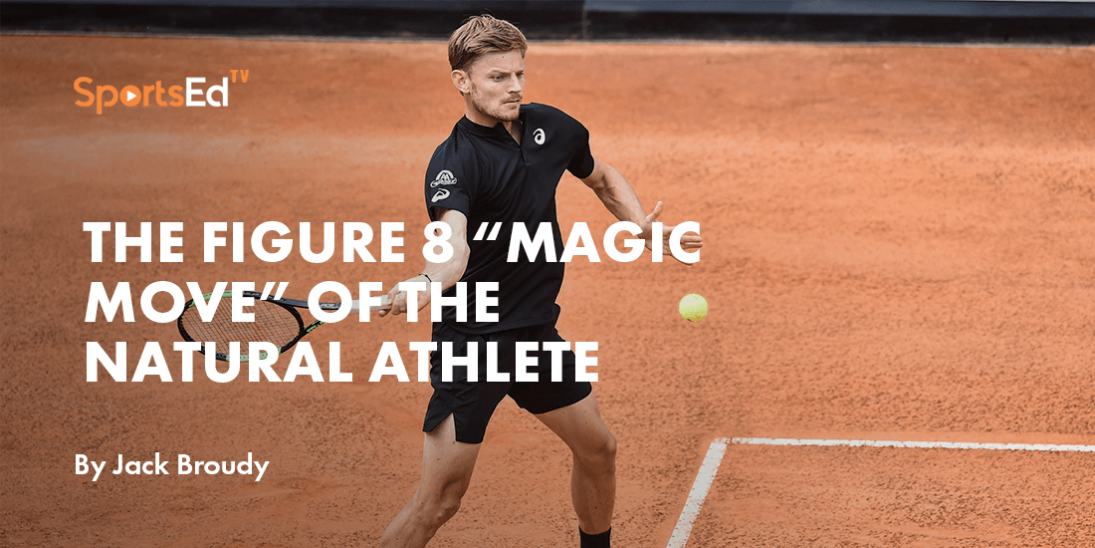 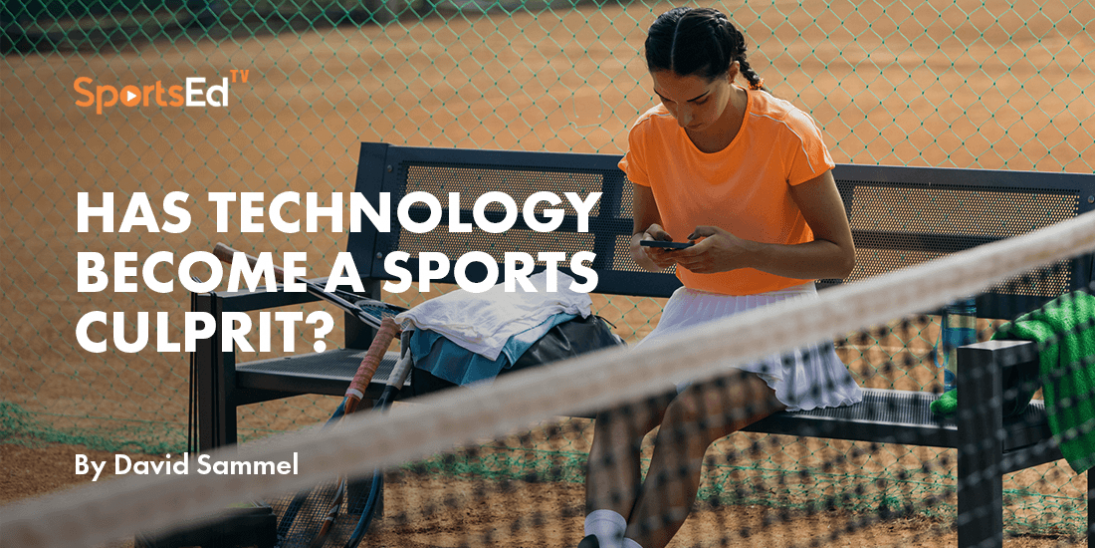