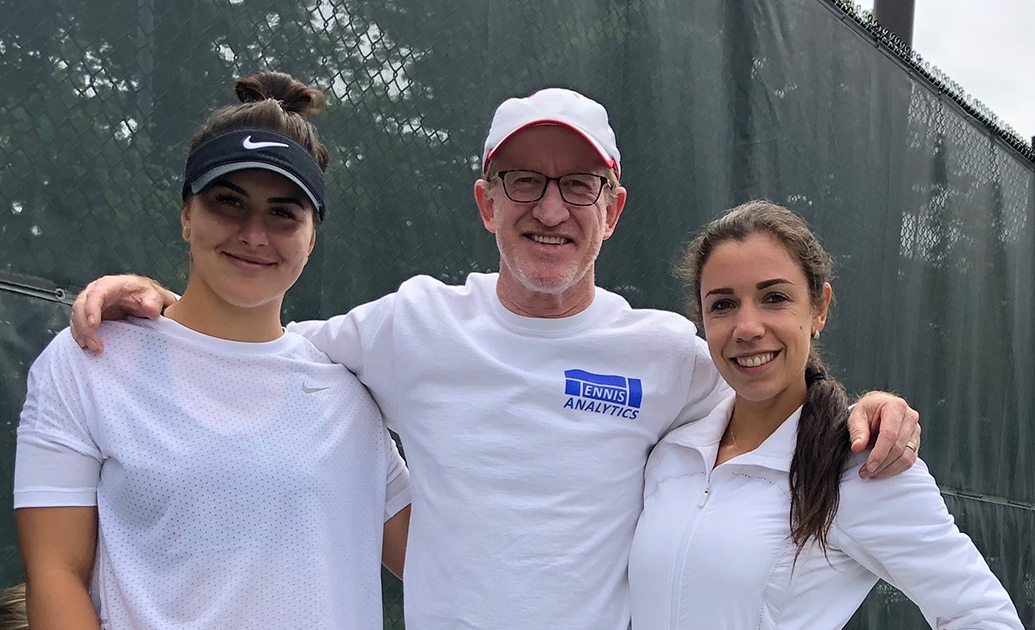 He was named the 2015 USOC Coach of the Year (Doc Counsilman Science Award). Pretorius hails from Johannesburg, South Africa and resides in Park City, Utah.