What is NIL? What Athletes Can Do to Earn Income 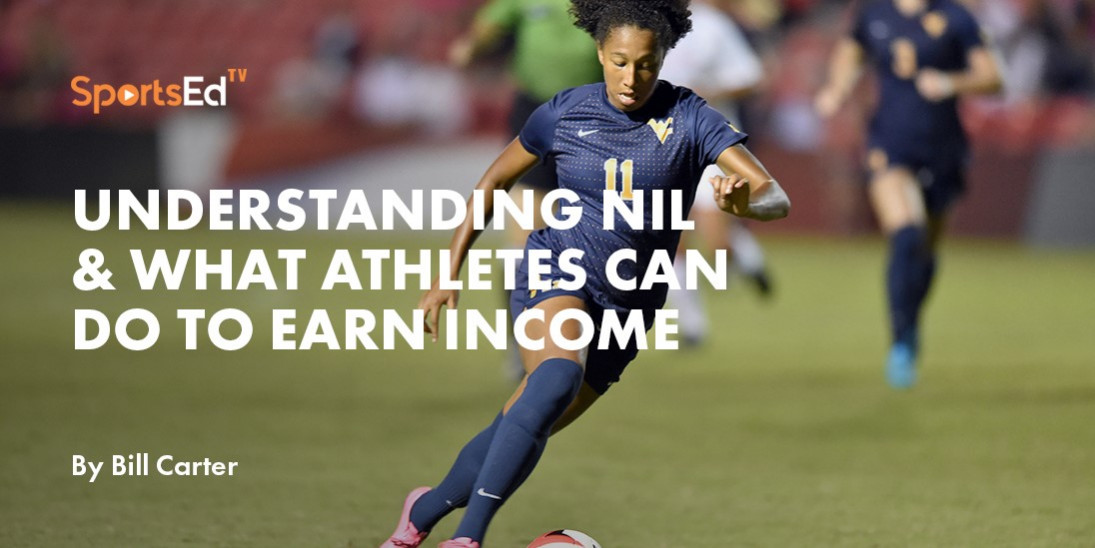 The Proper Definition of NIL

No doubt that you’ve read, seen, and heard about “NIL.” It’s the sports industry's most important story of the last year – and the most important change to college sports (and now High School sports) since Title IX. To recap, back on June 30, 2021, the NCAA approved what it calls the “interim NIL policy.” In practice, NIL means that all 500,000+ college student-athletes and High School athletes in about 20 states - for the first time - can earn income from their name, image, and likeness.

But despite a year and a half having passed, NIL remains widely misunderstood by parents, athletes, coaches, and athletic administrators. According to our own Student-Athlete Insights NIL Research Poll, about three-quarters of high school and college athletes cannot accurately define NIL. Most incorrectly believe it to be exclusively about the endorsements that they see pro athletes get.

I don’t blame student-athletes or any other cohorts for not understanding the breadth of NIL. About 90% of all media coverage is on NIL deals in Power 5 football and basketball. And those deals often do resemble pro sports style endorsements. But NIL is much bigger and broader than that narrow endorsement-centric definition. 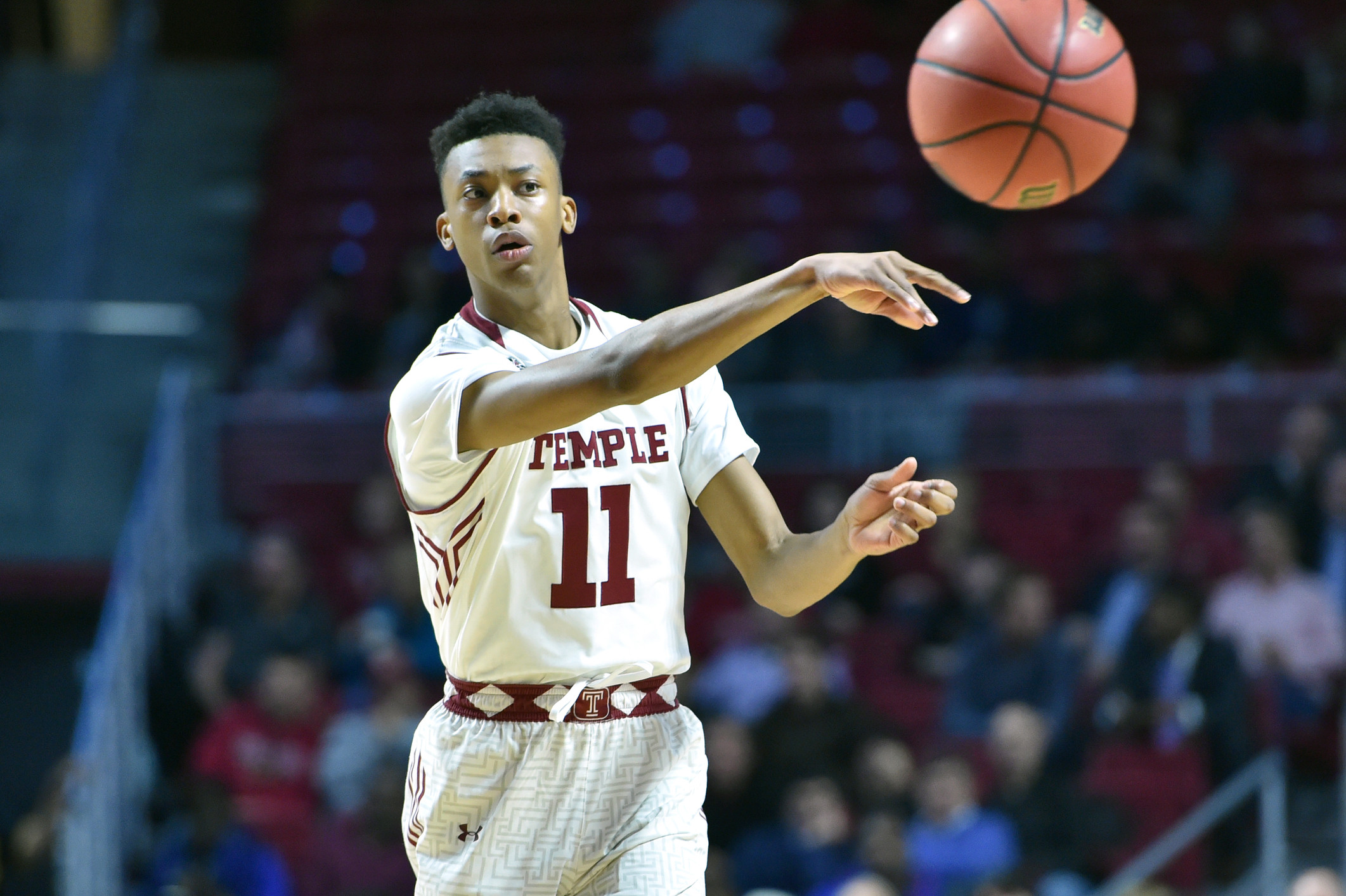 The true definition of NIL is student-athletes right to publicity. And with that right, they can earn income by participating in certain “NIL activities,” which I’ll detail in a moment. The words Name, Image, and Likeness can be more clearly defined this way:

The Importance of Social Media

In addition to the proper definition of NIL, it’s important to understand what’s meant by the phrase “NIL Activities.” NIL Activities is the term used throughout this emerging industry. It refers to any endeavor in which a student athlete’s name, image, or likeness is used for promotional purposes - either for a for-profit business or brand or to promote a nonprofit. The main NIL activities include: 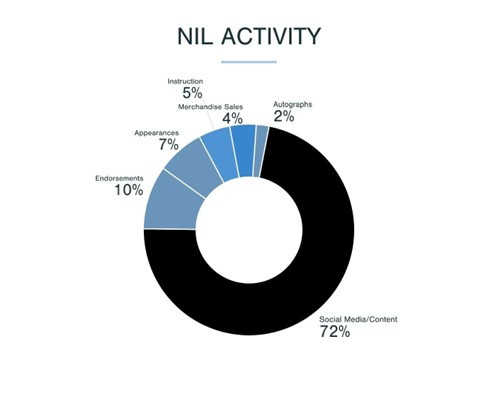 According to my recent study, Social Media accounts for 72% of NIL activity and is by far the most common NIL activity by college student-athletes. We don’t have High School NIL data yet to analyze, but there is little reason to believe that the activities of high school athletes will be substantially different than college athletes.

The FTC is responsible for protecting consumers from unethical advertising practices. Per FTC guidelines, high school athletes are expected to:

While Social Media dominates, there are still other NIL activities that have proven to be worthwhile business ventures for student-athletes.

Bill Carter’s Student-Athlete Insights provides NIL Consulting and Education for brands, universities, and sports organizations. He teaches Name, Image, Likeness in College Sports at the University of Vermont’s Grossman School of Business. Bill is a SportsBusiness Journal Forty Under 40 Award winner and former co-founder of the athlete & event marketing agency Fuse, which he operated for 20+ years before selling in 2019.

Bill Carter   Bill Carter has leveraged his two decades in athlete marketing to specialize in the new category and has become the leading American voice on the subject.
Share This Story, Choose Your Platform!
Please sign in in order to rate the blog.