What Does It Mean to Have a Black Belt in Taekwondo? 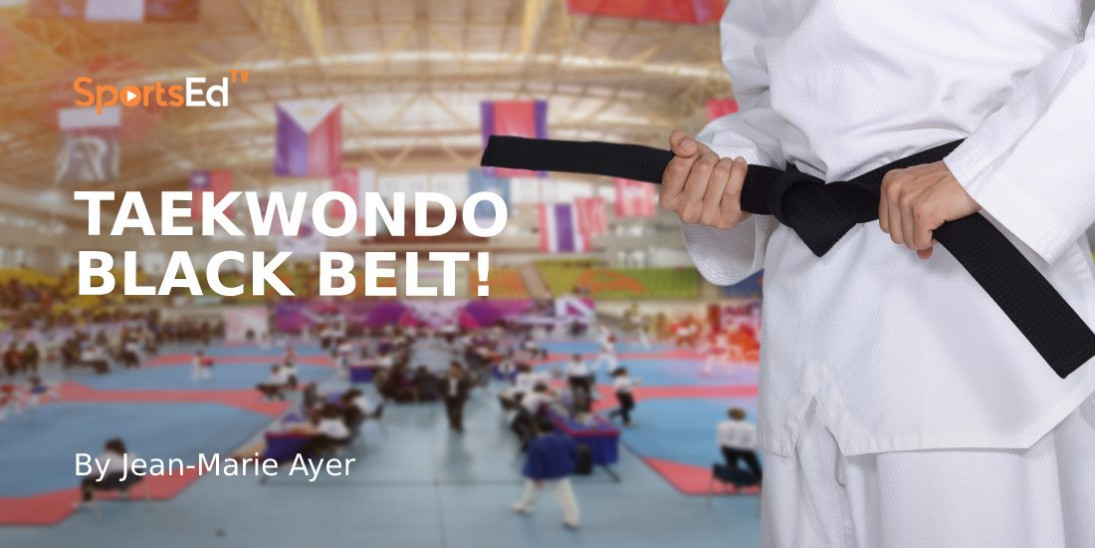 Obtaining a black belt or 1st Dan in Taekwondo is undoubtedly a sign of pride and an indication of having reached a good level. A taekwondoin (a new term for a taekwondo practitioner) starts with a white belt and progresses in stages to a black belt. The ten steps before a black belt are called Gup. Each Gup corresponds to a particular technical program and a color belt, from white to red. After the first Gup, the taekwondoin obtains the first Dan, corresponding to the black belt passage.

How long does it take to get a black belt in taekwondo?

Obtaining the first black belt (1st dan), which generally takes between 3 and 5 years of assiduous training 3 to 4 times a week, indicates that the taekwondoin is a trained student. He/she will have acquired the fundamental bases of the art. The training will have developed flexibility, strength, endurance, coordination, and agility at the physical level.  The student will have also learned the basic techniques of blocking attacks with hands or feet on the technical level. He/she will also have worked on concentration, precision, and awareness of the present moment.

A requirement for participating in World Taekwondo competition

A lifelong training to become an expert

To become an expert, the taekwondoin will have to continue their learning towards the higher Dan levels. There are nine levels of Dan in Taekwondo, as in most martial arts. Each Dan passed is the result of technical work but is also the result of a mental and personal progression. This is why the time required to obtain the grades is much longer: one must wait as many years between a Dan and the one to be reached, at least. More clearly, if you are a 1st Dan, you must wait two years before presenting yourself to the 2nd Dan; if you are a 2nd Dan, you must wait three years before presenting yourself to the 3rd Dan, and so on until the 9th Dan.

The symbolism of the number three

There is symbolism in this number of 9 Dan. To begin with, the number 9 is not only the largest number but also the result of the multiplication of the number 3 by itself; precisely, the symbolism of the number 3 is present in many civilizations, under quite similar forms. Often associated with order, perfection, completion, reconciliation, or fertility, it allows the fusion of 1 and 2, revealing an almost magical power. It is said that from 1 comes 2, from 2 comes 3, and from 3 comes everything.

When we multiply three by itself, we obtain 9, the largest of the numbers; 9 is the highest of the higher grades.

If we take the use of the number 3 a little further, the degrees are again divided into three distinct classes:

- 1st, 2nd, and 3rd Dans are the novice's first steps on the path to black belt. Students are still beginners when compared to the higher Dans.

From the 7th to the 9th Dan, we find the masters, those who fully understand Taekwondo's physical and mental aspects.

In Taekwondo, a black belt (yu dan ja) becomes a Master (Sabonim) from 4th Dan and a Grand Master (kwanjangnim) from 6th Dan.

As you may have guessed, obtaining the higher Dan is a life-long project. Progress is determined by the mastery of the sport and the movements, the control, and the knowledge of oneself. It is a lifelong learning process. As we know, we lose our physical capacities, our ability to react, our flexibility with age. Martial arts offer the particularity of replacing this loss of physical power with an increased mastery of oneself. Thus, this learning is never finished and accompanies you throughout your life. Progression in the Dan grades will mark this progress. And then, you are expected to share this progress with others. You only got your Dan because others were with you at a certain point, so, logically, you share the knowledge you have gained with others to help them progress. This is the essence of the Dan system. You don't just do it for yourself. Contributing to the Art and giving back is a requirement for recognition of your progress. 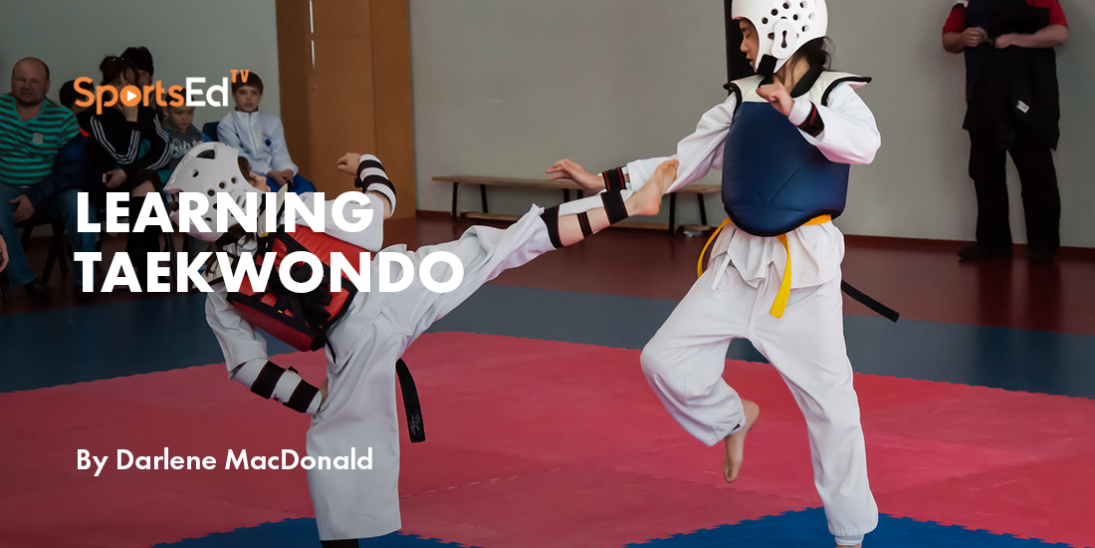 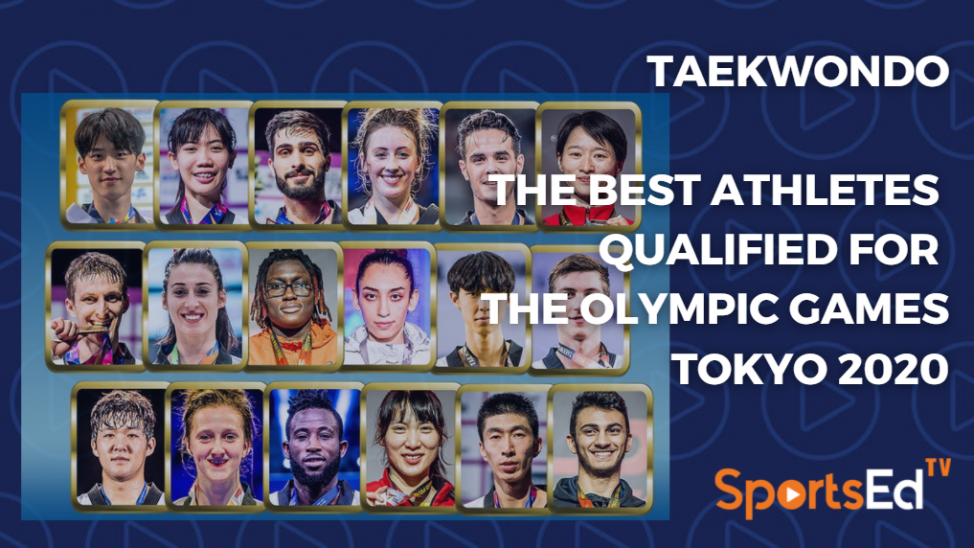 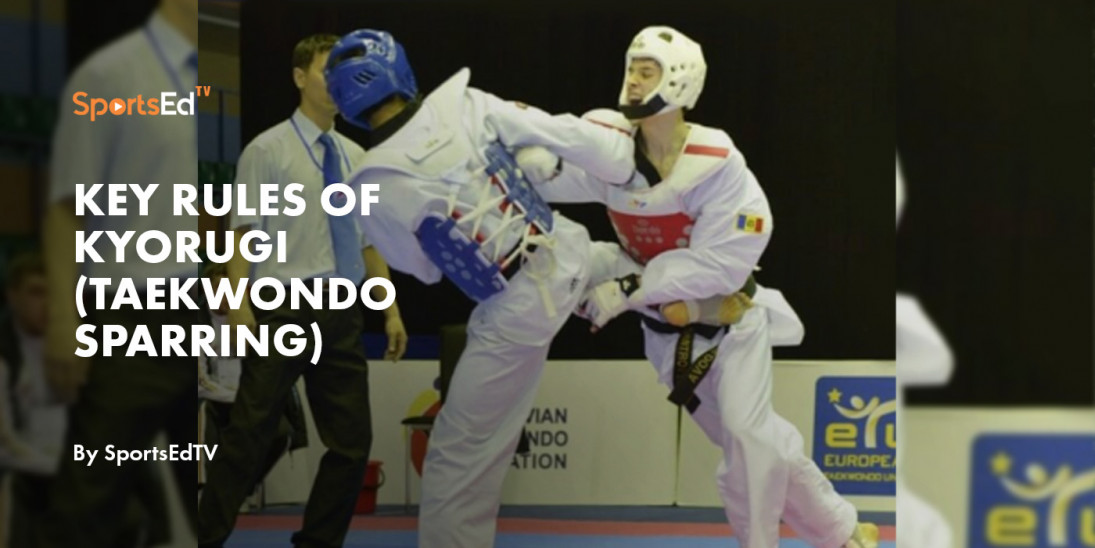 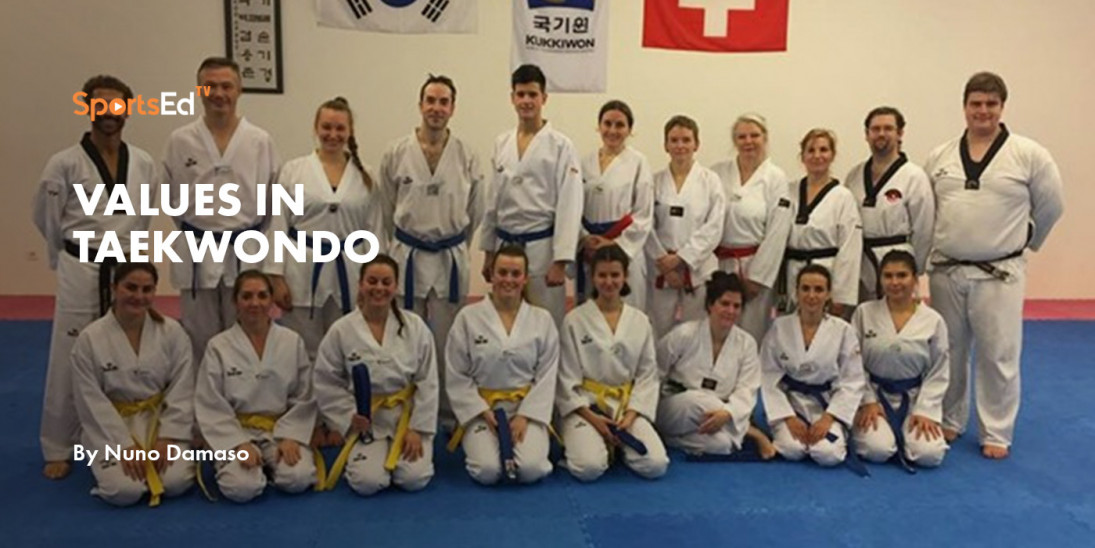