In volleyball, there are up to seven positions or roles in a team according to the team's necessities and playing style.

Volleyball positions on the court

The five main positions in volleyball are setter, outside hitter, opposite hitter, libero, and middle blocker. Also, a team can have a defensive specialist and serving specialist according to the coach's playing styles, these two positions being less common outside U.S. volleyball. 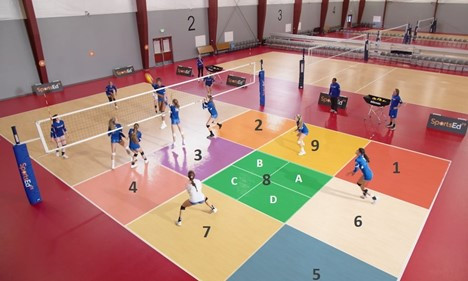 From the picture above, we are going to focus on the main five positions in volleyball and six out of the nine areas highlighted inside of the picture (areas 1,2,3,4,5,6).

The setter in volleyball

In the game, the player who touches the ball more times overall is the setter, located often in positions 1 and 9 when playing back row and position 2 when playing front row (closer to the net). The setter's responsibility is to get to every second ball or touch and run a team's offense. Also, the setter position requires superior communication skills to run plays and lead the team. In the same way, a setter must understand how to break the other team's defense system and distribute every second ball to put the hitter in an advantageous position to score. 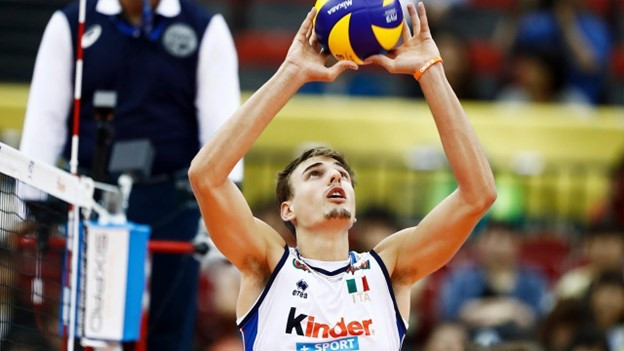 Another position in volleyball is the libero, which commands the defensive line of a team. A libero is specialized in passing the ball, setting the ball from the back row, playing defense, and serving in the case of American volleyball where a libero is allowed to serve.

Also, the libero wears a different jersey to contrast with his or her teammate's jerseys and depending on the rotation the libero switches from the inside to the outside of the court (and vice versa) several times in a match.

Furthermore, the libero position requires an individual with leadership skills and an agile to command the defense and save plays. The libero covers positions 5 and 7 (refer to figure 1).

The outside hitter in volleyball

The outside hitter is responsible for attacking and blocking on the left side of the court, as well as passing, defending, and serving. An outside hitter needs to master offensive and defensive skills.

To perform well as an outside hitter requires a physically coordinated athlete able to score points and dominate the first touch to perform a perfect pass toward the setter. Also, the outside hitter plays in positions 4 and 6 (see figure 1). 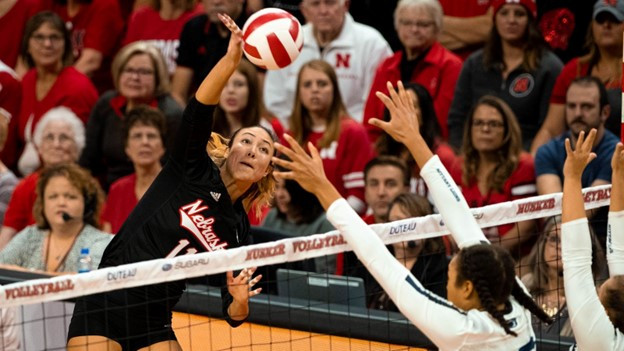 The opposite hitter in volleyball

The opposite hitter also has an important offensive role like the outside hitter but does not require a player with superior defensive and passing skills. The opposite hitter position needs to be filled by a physically strong athlete who can jump high and focus on the offensive game by scoring points and serving hard. Also, the opposite hitter plays in positions 2 and 1 depending on the rotation (figure 1).

The middle blocker in volleyball

Also, the middle blocker needs to read the other team's offense to understand where and how to block the opponent player. Middle blockers play in positions 3 and 7 depending on the rotation and if the middle is serving.

What are the 6 basic positions in volleyball?

Opposite Hitter: The team's main scorer, serving, and blocking skills.

Middle Blocker: The main blocker of the team, tall. 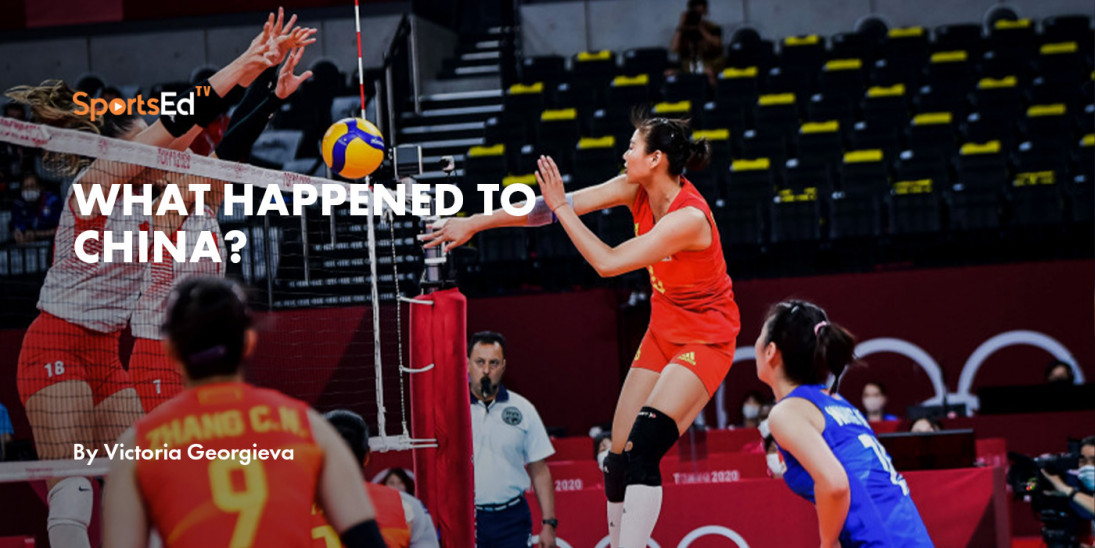 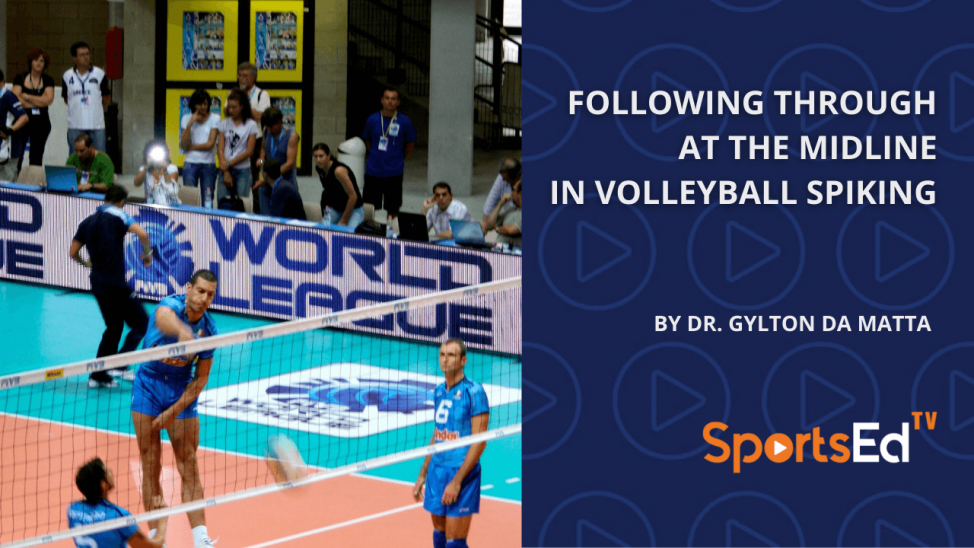 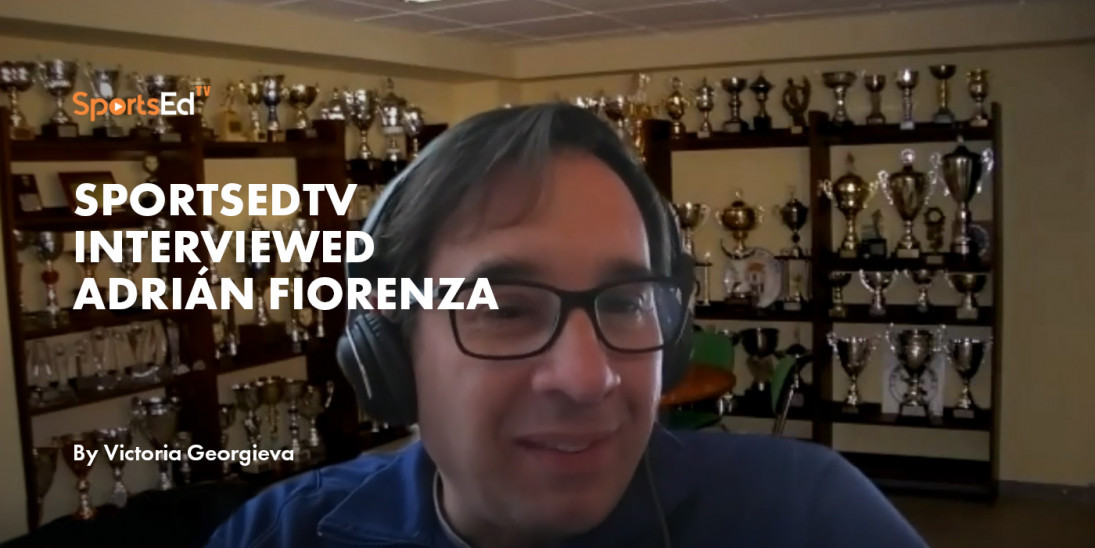