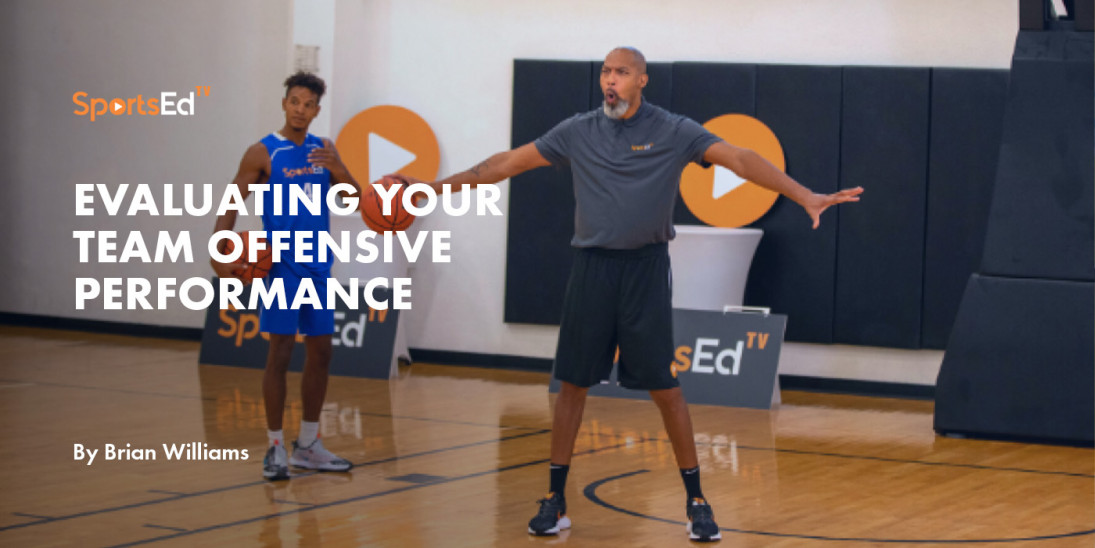 The defensive and offensive systems and styles that a basketball team employs must be complimentary.  A quick example of what I mean by that is if you are a team that wants to play a fast breaking style with a lot of possessions on offense needs to employ a style of play on defense that also increases the number of possessions.

In the same vein, if you believe that the best way to play is to get the ball into the lane for shots in the “restricted area” and to get fouled and get to the free throw line, then you should also play a style on defense that makes it tough on your opponents to get the basketball into the lane and keeps your team out of team foul trouble.

So, before you implement any of the ideas in this article, you must know what you want to do on defense and make sure that your offensive and defensive philosophies and systems can co-exist.

While we change the plays that we run and the structure of our motions and movements from year to year to fit our players, this philosophy of evaluating our TEAM offense stays very consistent.  Of course, we are always looking for words, phrases, and ways to teach it to our players better and better every year.

I am absolutely in favor of getting as much meaningful data as possible.  I am a big believer in evaluating individual players on their individual offensive efficiency (Points Divided by Possessions that the player ended).  Possessions that a player ends is calculated by Field Goal Attempts + Trips to the free throw line (not free throws attempted, how many times the player went to the line) + Turnovers.

If the player has a conventional three point play—basket and a foul, that does not count as a trip to the free throw line because the player got credit for the basket.  That data determines who is able to deliver points for the team.  Efficiency is what it is all about because any time one player shoots or turns the ball over, he is taking the scoring opportunity away from all of your other players on that possession.  Too many empty possessions and you diminish your chances of scoring enough to win.

When it comes to evaluating your TEAM offensive performance, you need to evaluate on team execution, and not on points made.  If you execute as a team according to your offensive values and you have your best scorers taking the majority of your scoring opportunities and in their most effective means of scoring (inside, outside, getting the line, or whatever the individuals strengths are)

In this article, I am going to outline  what I call the 6 phases of an offensive possession.

It is a system that I use to organize, teach, and evaluate each possession from the very second that we become the offense until the time that we go back on defense.

My hope is that you can get a couple of ideas to adapt to what you feel is important for  your program.

Offensive Phase #1 Transition after made baskets and missed baskets.

Like all teams, we would rather begin our transition to offense from a defensive stop than from inbounding the basketball after a score by our opponent.

Live ball turnovers and rebounds.  The most important aspect is to gain possession of the basketball.  If there is a loose ball either dive on it and gain or possession or if you can, pick it up and chin it.  One of the cardinal sins in our program is to attempt to dribble a loose ball.  Trying to dribble a loose ball usually results in possession for the opponent.  On rebounds, we choose the ball and face our basket. If we throw a long pass, we throw it to the free throw line at the other end.

If we are taking the ball out after the opponents score, we always have the designated inbounder take the ball out and two inbounds receivers.  We always inbound the basketball ball into our press offense until we know for 100% sure that we are not being pressed.  Our rule is that we are never surprised by a full court press.

Once we know that there is no full court press, we want to make sure that we are not surprised by a half-court trap.

Not only is it important to establish spacing, but it is important to maintain your spacing during as players move and as the ball moves.

Our perimeter spots are one step behind the 3 point arc at the lane line extended and at the free throw line extend and on the arc in the corners.

A critical concept in spacing is that if the ball is in the post, the short corner (halfway

between the post and the deep corner where the sideline meets the baseline), or in

the deep corner, there MUST be someone on the ball side wide wing (free throw line extended) to give the ballhandler an outlet if she or he is trapped.

We want purposeful motion, not just movement for movements sake.  Ideally we will have all four players who do not have the basketball to be screening, cutting, spacing, slipping, or posting

Sureness does not mean scared or timid.  Sureness means to make the next most fundamental play that when sequenced with other solid plays will give us a great shot. attempt by one of our best scorers.

We want to meet every pass by jumping towards it and catch it with two hands, two eyes, two feet in the air and land with our eyes on the net in order to get the best view of the floor.

Make the easy pass, not the fancy flashy pass that has a low probability of completion.

An ideal possession for us would be a minimum of two passing ball reversals to make the defense work and put them in a position to make one or more defensive mistakes.  That also clears out the lane and gives us better driving opportunities.

Pass fakes improve sureness.  We want to use bounce passes to throw out of traps or trouble. We don’t pass to our teammate, we pass away from the defense and trust that our teammate will go meet the pass.  That usually means passing to our teammates outside hand.

Our rule is that contact from the defense is never an excuse to lose the basketball.  We have to be tough enough both mentally and physically to take the responsibility to be strong with the ball.  We do not want to put our game in the hands of what an official will call.

We do not fake backdoor. If we start a cut backdoor, you go all the way to the basket.

We do not settle for outside shots against a zone or a packed defense.  We still want to get the ball into the lane.

We track how many tines we get the ball into the lane each game.  Our goal is to have to 2/3 possessions ball in lane. We chart this in practice and games and communicate the results to our players at halftime and when we review games and practices with them.

One of the easiest ways to lose a game is through poor shot selection.  Besides the obvious fact that your chances of making the bad shot are much lower than making a good shot, there are other ways that poor shot selection hampers your offense. As ESPN basketball analyst Jay Bilas says, “A bad shot is the first pass of your opponent’s fast break.”

When a player takes a bad shot, most of the time her teammates are not expecting it and are not prepared to either hit their offensive rebounding responsibilities or convert to defense.

To put it in simple terms for players, “Every bad shot decreases our chances of scoring and increases the chances that the opponents will score on their next possession.”

You have to work as a team by cutting, screening, and passing the basketball to get the shots that you want and that your players have practiced.  You can’t settle for the shot that the defense gives you.

The key factors in determine the quality of a shot are who, what, where, and when.

Who—The best scorers on the team will have the most scoring opportunities.

Where—I will get into this in more detail in our shot rating system below.  We want to avoid long two point shots and look to get fouled , score at the basket, and shoot wide open three point shots.

We use a shot rating system in both practice and in games.  It is imperative that your players understand the rating system and can rate their own as well as teammates’ shots.

Our motto is, “We shoot threes and fours or we come off the floor.”  We rate the shot as it is taken, not whether it goes in or not.  A bad shot that goes in is still a bad shot because in the long run, you simply cannot make enough bad shots to beat good teams and win in the post-season.

Offensive Phase #6 Fill rebound spots when the ball is shot

We rebound on the release of the shot,  the shot misses.   This is where the defensive conversion starts.

When we take a shot, we have our best three offensive rebounders go to the left and right block and the front of the rim.   We call these our “talebacks.”  They go for the offensive rebound and get their “tales back” by sprinting to defense if the opponents get the rebound.

Our “halfback” goes to the top of the key and will be the player who picks up the ball as the other team dribbles it up the court.

Our “fullback” retreats to the center jump circle and is responsible to guard the rim until the talebacks are able to retreat to the defensive end.

There you have it, the way that we rate our TEAM offensive execution.  Our individual players are graded by individual standards that vary by their roles. I did mention at the beginning of this article a short overview of how we evaluate individual scoring efficiency.

The final bit of advice that I have in this article is that you should take all of the information that you read or watch online or in person and evaluate it for how it fits into the needs that your program has.

One of the worst things that you can do in coaching is to adopt a system used by other coaches.  It is fine to take other structures as a place to start to build your own.  But to make them truly effective for your program, you must constantly edit and refine them as your players graduate and leave your team, and others enter your program to start their playing careers.

My hope for writing this article is that you can take it as the starting point to develop your team’s unique system of offense. 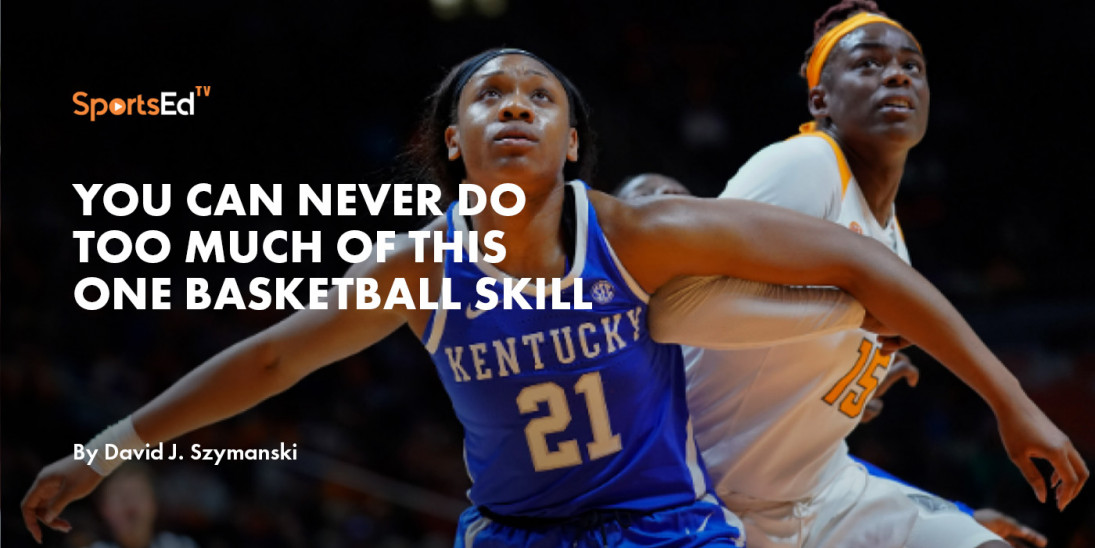 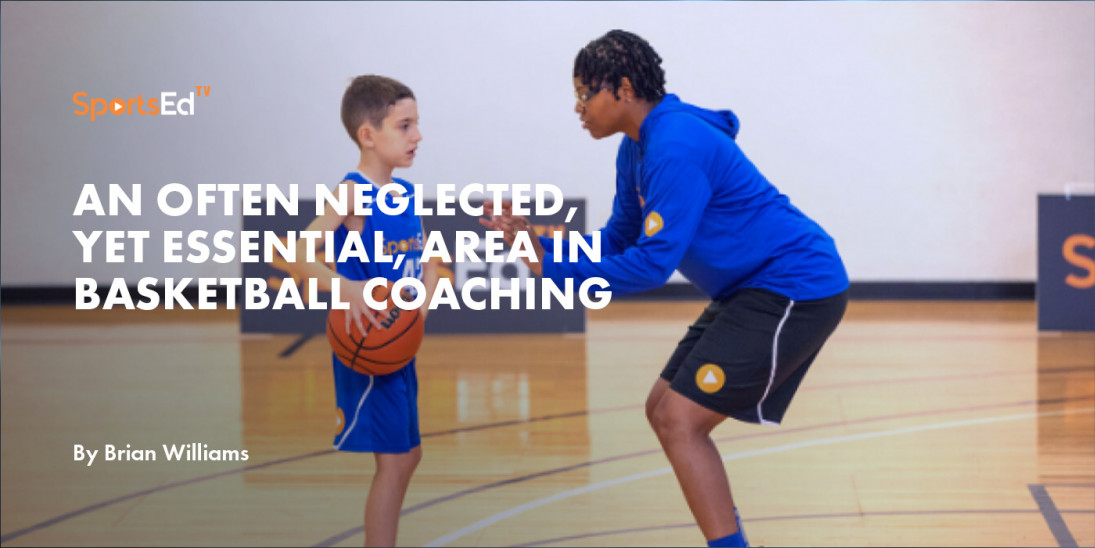 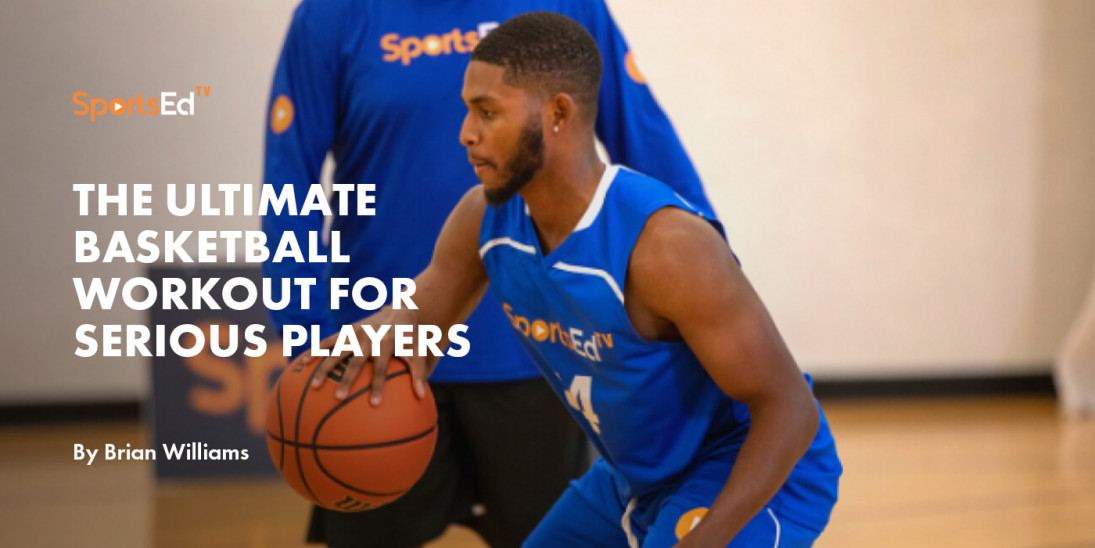 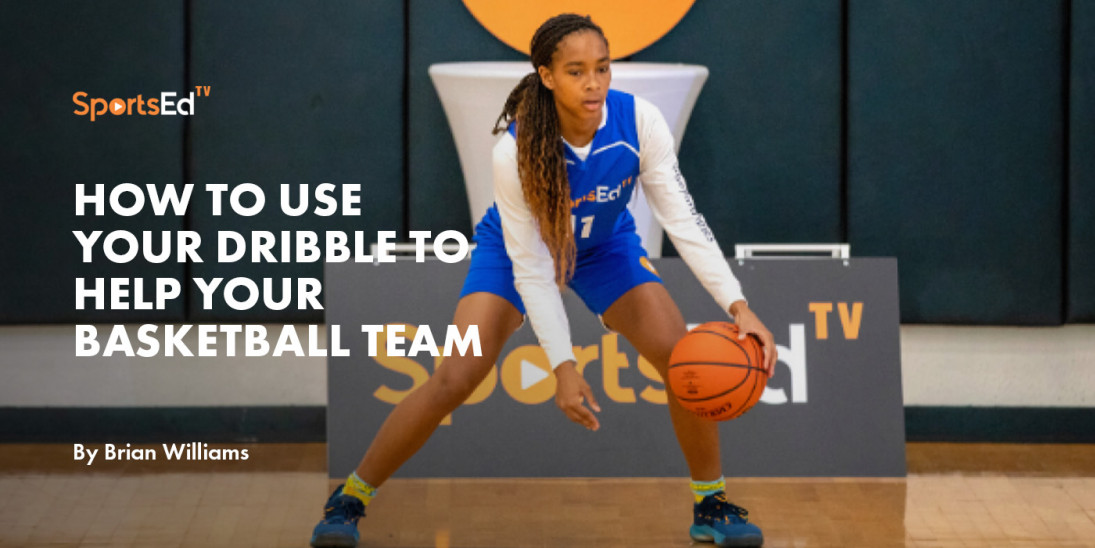 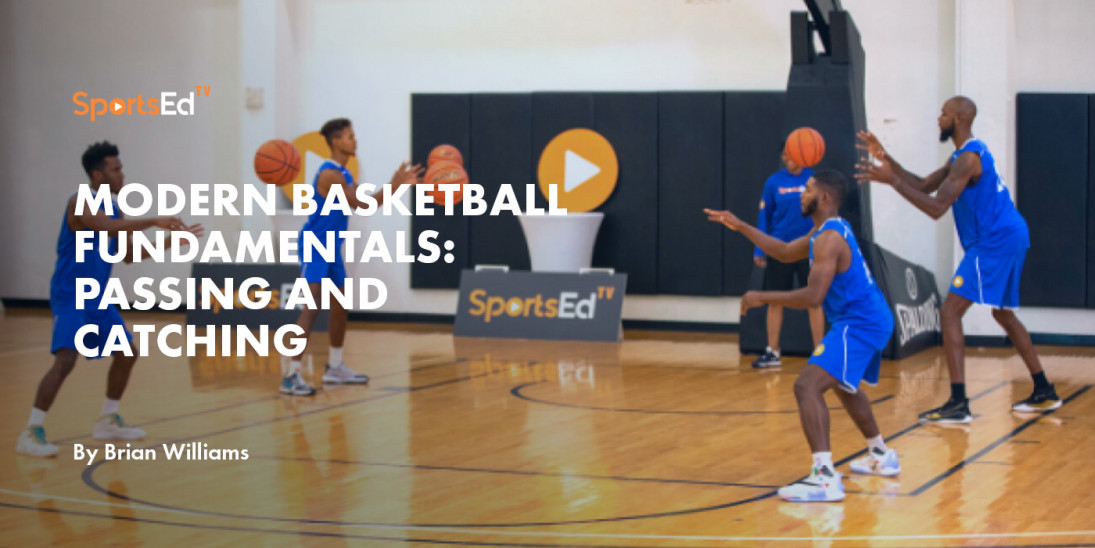