A Guide to Pickleball Organizations 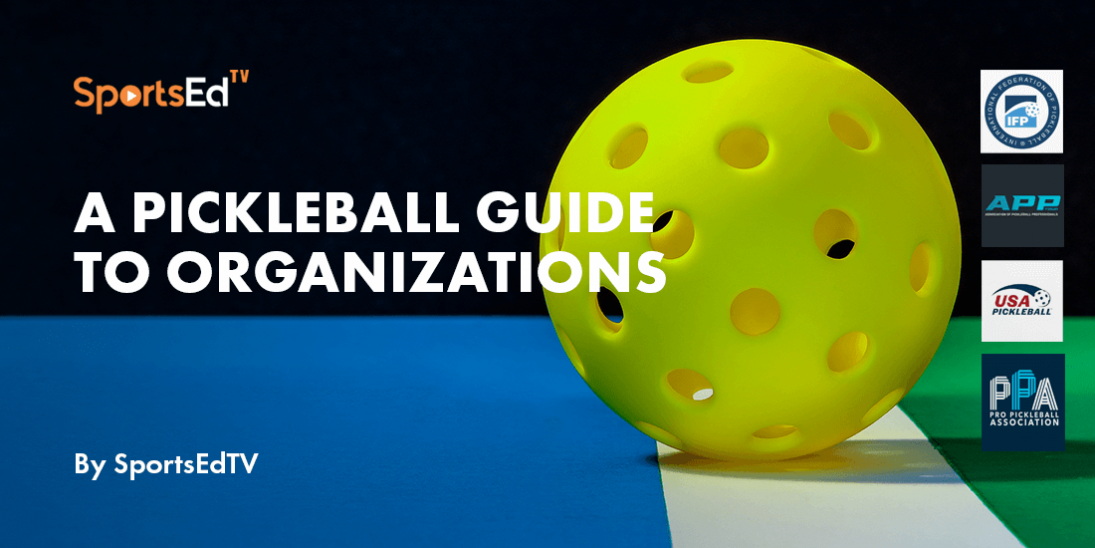 As Pickleball has grown, organizations serving the sports’ players, facilities, and fans have been formed to provide order, instruction, competition, facilities, and equipment to the millions who play the game.

Here is a list of the significant governing bodies, leagues, and associations which impact the growth of the sport.  It should be noted that many have regional and/or state chapters which serve more localized Pickleball constituencies.

These governing bodies and associations are good reference sources for pickleball-related products and services as their credibility as well as those of their sponsors is at stake as millions of players rely on their vetting process in accepting commercial support.

These are organizations offering international governance of the sport.

IFP, formed in 2010 is a repository of Pickleball rules, has 63 member countries, provides training online and via IFP Academy, curates a worldwide directory of IFP certified instructors, publishes a magazine and stages The Bainbridge Cup, promoted as the World Cup of Pickleball.  Dates and locations of the 2022 Bainbridge Cup tournaments are yet to be announced.  IFP invites individual memberships.

Primarily organized to stage the APP tour of tournaments for professionals APP has online and network coverage agreements with ESPN+, Tennis Channel Plus, CBS Sports Network, Facebook and YouTube. The APP schedule includes 32 events and $2 million in prize money for the 2022 season.  It also conducts APP clinics at tour stops and stages the Next Gen series for aspiring young players. 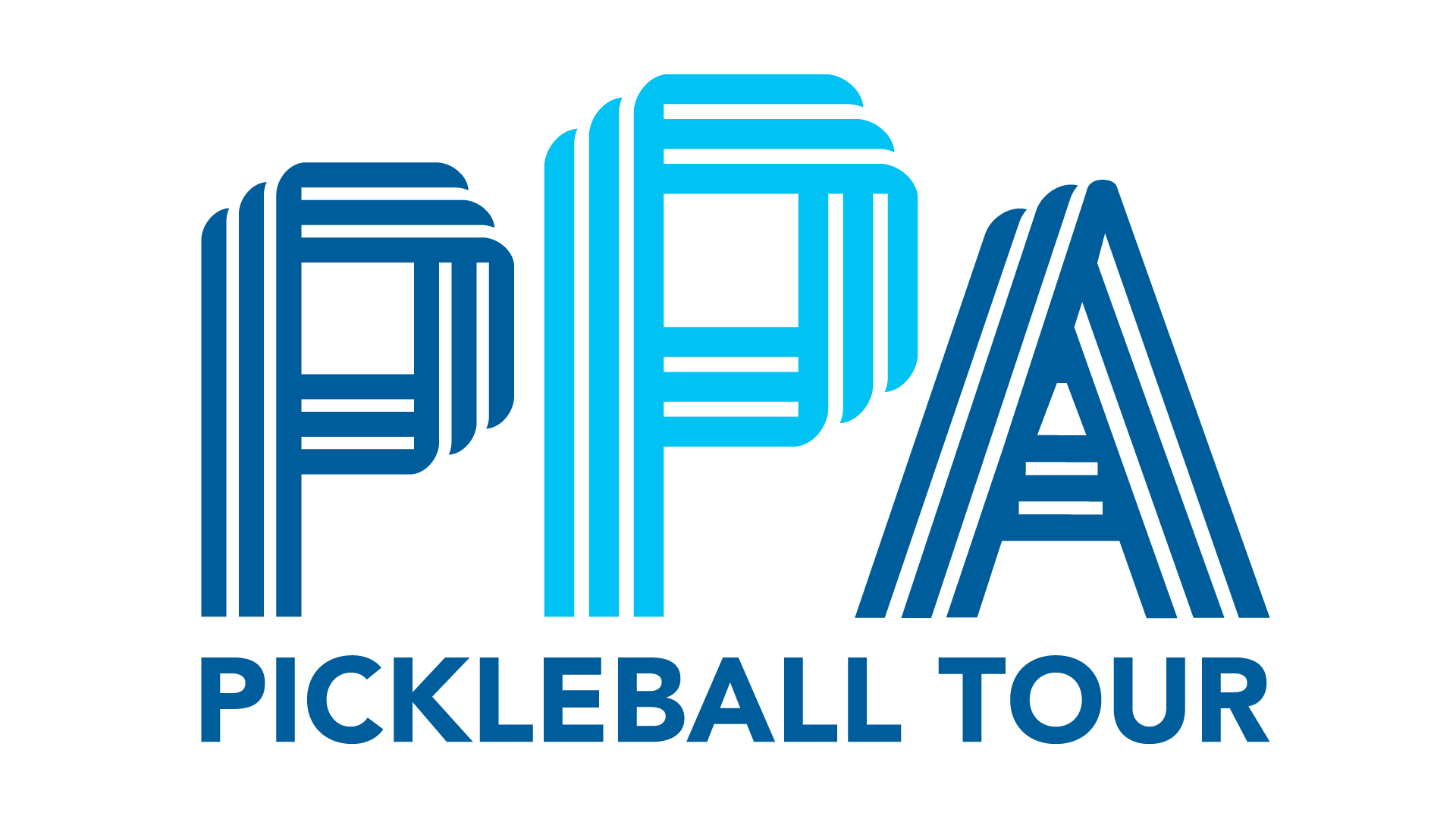 VIBE is a new professional pickleball league powered by the PPA Tour and will feature pickleball’s big name athletes.  Starting in 2023 with six teams that will be made up of male and female players.  Highly recognizable players including PPA Tour’s top athletes, Ben Johns and Anna Leigh Waters will be joined by other big name players including Tyson McGuffin, Matt Wright, Riley Newman, Callie Smith, Jessie Irvine, Catherine Parenteau.  Others top pickleball professionals fill out the rosters. 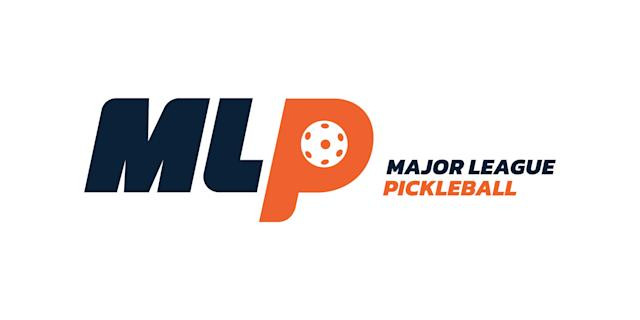 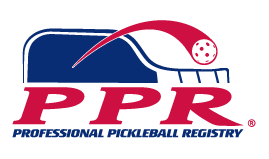 A home to certification, education, and resources needed to become a qualified pickleball instructor. PPR provides access to its specialty courses, coaching magazine, and resource library.

Global Pickleball Network is USA Pickleball-endorsed online facility that provides software and online opportunities in the pickleball community to organize ladders, leagues, and tournaments. Finding a court or a partner and getting a calculated level from the matches you play is another feature.

Built by seniors for seniors, Super Senior International Pickleball is a Facebook group with a strong online division, US Senior Pickleball, both of which have a mission to support the growth of pickleball around the world through a social, competitive environment for players of all skill levels ages 50 plus.

This comprehensive facility built for players and tournament directors provides a daily, weekly, monthly, or yearly searchable tournaments resource to find pickleball events, among its most popular features.  Others include player lookup, ratings, and ranking services. 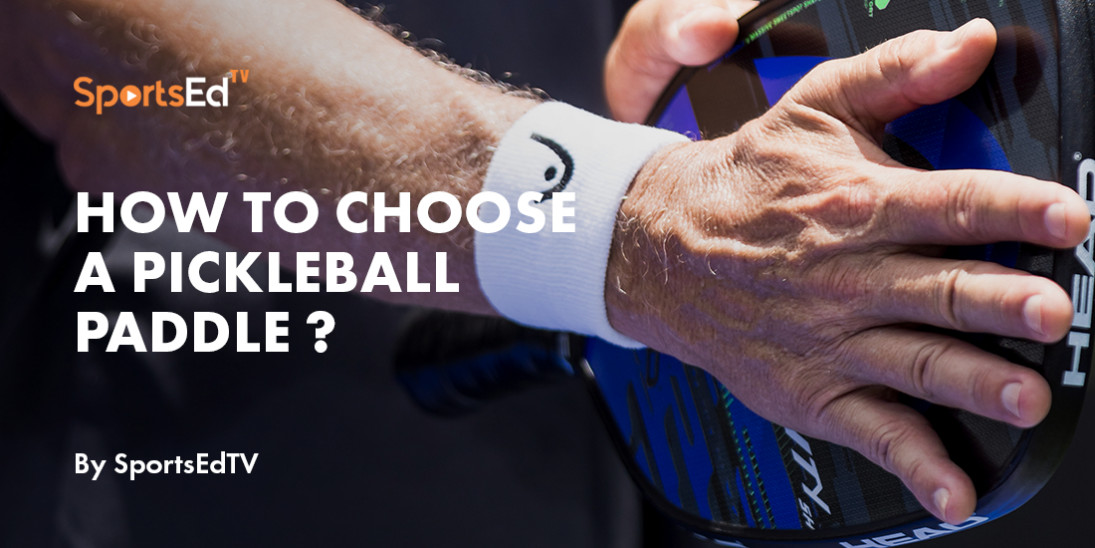 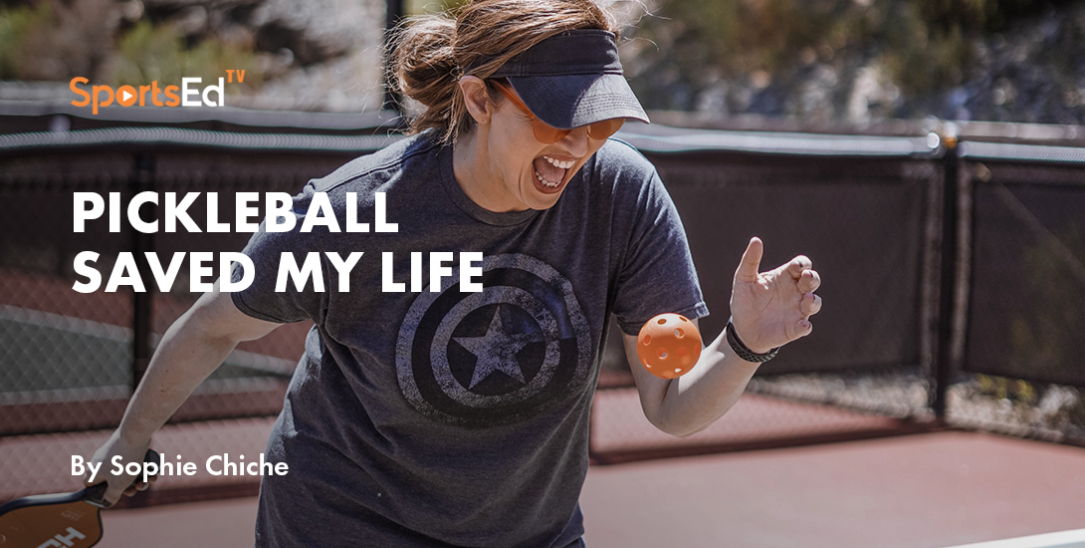 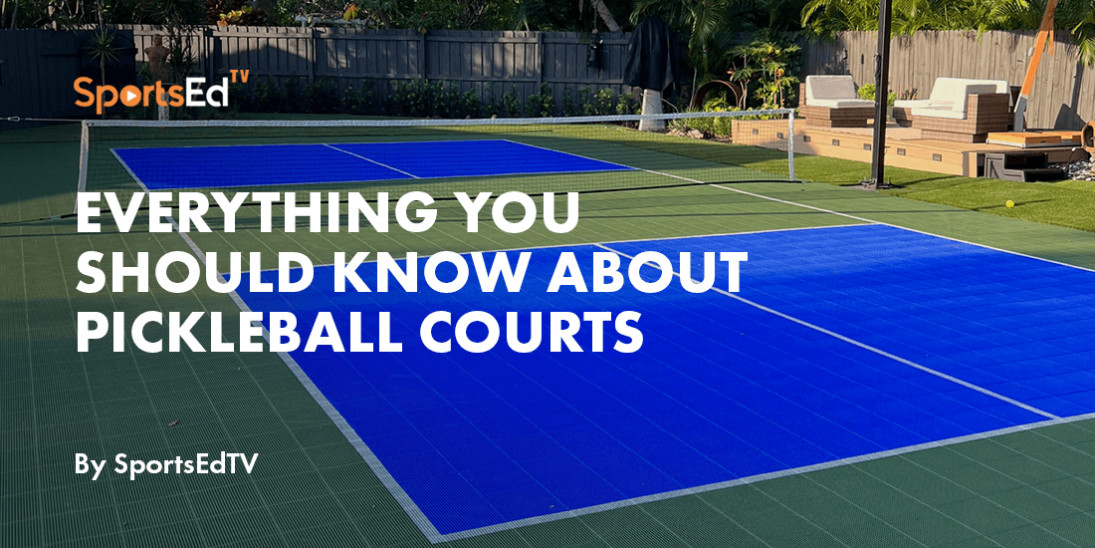