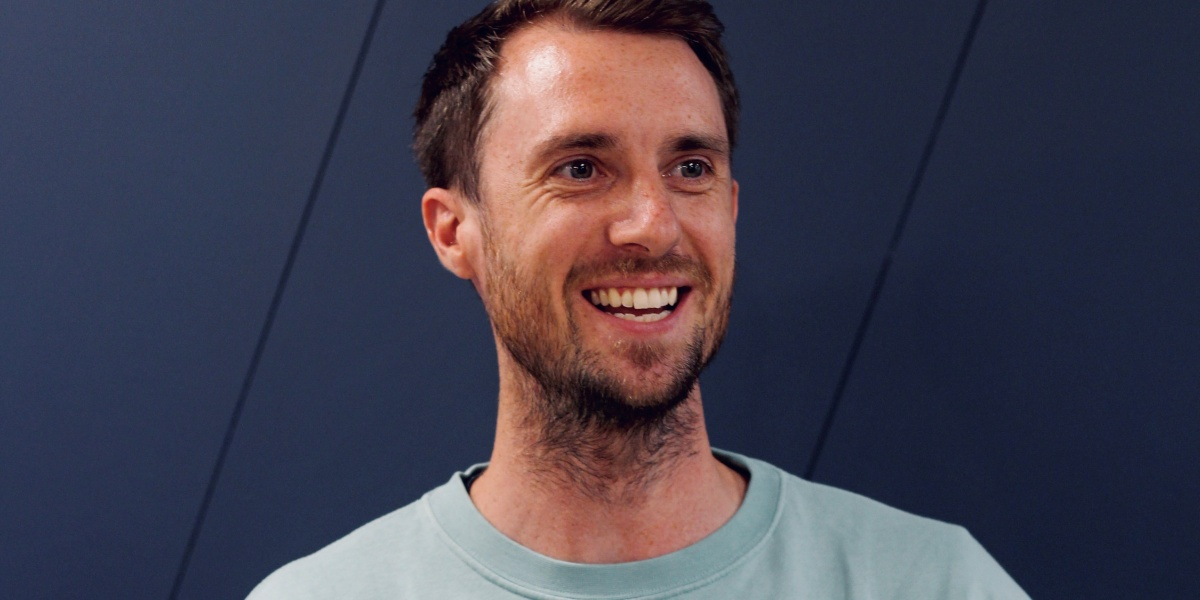 Zak Saucede is an accomplished Performance Analyst with experience across Olympic and non-Olympic sports, most notably at the Lawn Tennis Association, where he supported British Tennis players to win ATP and WTA Tour titles and become Grand Slam Champions.

He is experienced in developing end-to-end solutions that support all aspects of analytics, across the full range of sports science disciplines.

In his current role as Head of Analysis & Data Solutions, at Skylab: Elite Performance Analysis, he is responsible for leading the team of Performance Analysts and Data Scientists, and overseeing the technical delivery of services and analysis projects that the EPA team works on.

Previously in his role at the Lawn Tennis Association, he provided analysis support to coaches of Andy Murray, Jamie Murray, Cam Norrie, Joe Salisbury, Neal Skupski, and Kyle Edmund through player projects and round-by-round tournament support. Zak used video and data analysis to feedback information on British players as well as their next-round opponents, covering a range of tactical and technical detail.