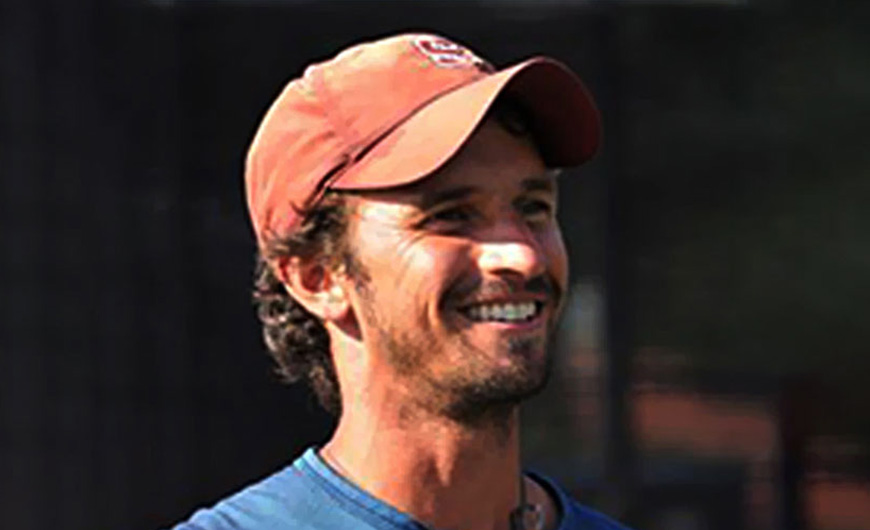 As member of the Colorado Tennis Hall of Fame, Jeff has set the standard for tennis in Colorado with an unsurpassed record as a player at the amateur and professional levels. Early in his career, Jeff committed to learning and mastering the techniques and practice regimens that distinguish great players from good players. Today, his devotion and passion for the game are demonstrated by the athletic and personal accomplishments of the players he coaches.

Jeff joined the ATP World Tour immediately after his 1996 graduation from Stanford University, where he earned a B.A. in economics and All-American honors. He quickly rose through the ATP rankings, playing the circuit in Europe, Asia, Australia, Latin America, and the United States, including all the Grand Slam events (Wimbledon, French Open, Australian Open and US Open).

In 1997, Jeff was named Rookie of the Year by Tennis Week magazine. Highlights of his career include wins over Taylor Dent, Mardy Fish, Justin Gimelstob, Paul Goldstein, and Dmitry Tursunov, all of whom have been ranked top-100 in the world, as well as beating former or current world top-10 players Fernando Gonzales, Nicholas Lapentti, David Nalbandian, Jiri Novak, Greg Rusedski, and Fernando Verdasco and Jo Wilfred Tsonga. In 2003, he was the only American to qualify at the US Open.

Jeff concluded his playing career in 2007 to launch a second career in high-performance tennis coaching in Denver, Colorado. In addition to being a United States Professional Tennis Association Level 1 teaching professional and USTA High Performance Coach, Jeff is a bestselling contributing author of the book the “Ultimate Success Guide” with Brian Tracy as well as being a Certified Nutritional Therapy Practitioner.

Jeff is Founder and CEO of tennisevolution.com

Watch our instructional videos featuring Jeff Salzenstein on this link.