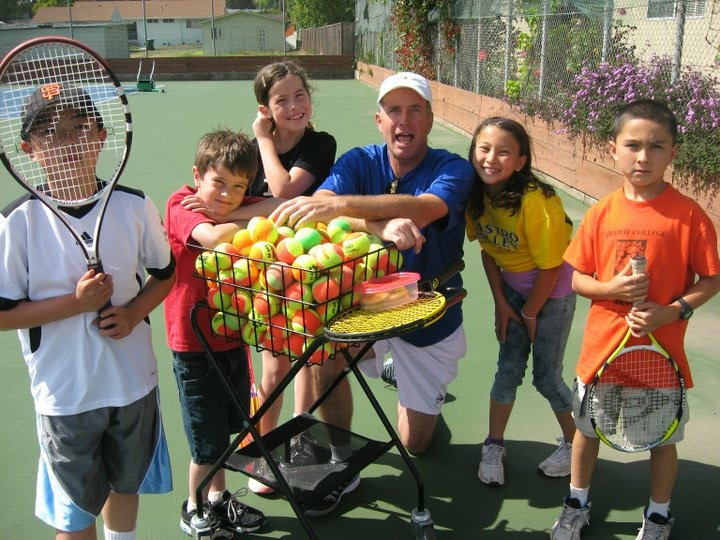 Bill Patton is always searching to refine and perfect his paradigm, and is willing to put a lot of ‘think time’ into a any shift, while also challenging other coach’s paradigms.

He has always been a student of coaches, whether it was Al Davis, John Madden, Tom Flores or John Gruden with his beloved Oakland Raiders or other legendary football, basketball, baseball, and more intimately Tennis Coaches.

With the publication of The Athlete Centered Coach, Bill Patton is working hard to influential sports culture globally. There is a revolution going on in coaching, and Bill has always colored outside the lines, so he is ready to help draw new lines for those that need them.. He used to take his toys apart to see how they worked. He turned those experiences into a strength. Now he creates innovative templates so that others can build on success and make it their own. He is most proud of winning an NCS Championship, and becoming a published author for the first time. Once when trying to speak another language to a player he thought he was asking if she was embarrassed, but he used the word for pregnant. That got sorted out later.

Bill Patton is Tennis Professional and is currently coaching his 9th different high school with 30+ years of experience in the field. He has coached at several schools with many great results. Mainly, the players had a great time maximizing their games, and playing on the teams. He is now featured on coachtube com, with three different tennis courses.

Bill grew up in Oakland, CA, graduating from Skyline High School, and is now coaching at his alma mater. Coach Patton studied Industrial Psychology at California State University, East Bay, and took on Master’s Level work writing a thesis on The Overrepresentation of Minorities in Special Education: How Cultural Cues Are Missed by Mainstream Teachers. He did those studies with National University in Santa Clara, CA. Bill has also done significant study and practice in sports psychology, exploring the mind/body connection, diving deeper into energy psychology and how visual systems interact with the brain and the training environment.

"Bill is a student of the game", says John Yandell founder of TennisPlayer.net.

Mr. Patton is married and has two adult children who were good varsity athletes in high school and college, and are now are in the working world. . You can reach Bill via email 720degreecoaching@gmail.com