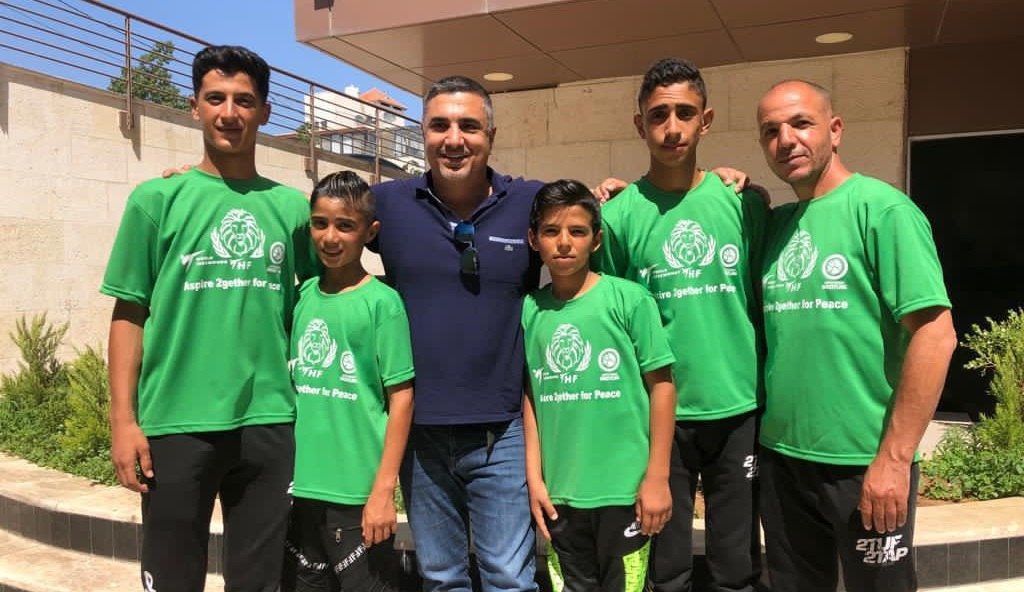 Usman Dildar is a Taekwondo Master who has a successful and consistent track record of achieving success in the World Taekwondo (WT).

• Helping, Biding Cities for major world and continental games for both WT and WTE

• Responsible for project progress documentation and schedule updates for WTE.

• Identifying and commenting on key issues at managerial meetings

• Involved in the development of National Governing Bodies (NGBs)

• Quality control of the world and continental championships

Positions Held by Usam Dildar from 1994 to Present:

Jan 2018 to Present, Governing Board of World Para-Taekwondo

Feb 2019 to Present, Chief of Staff of the President WTE