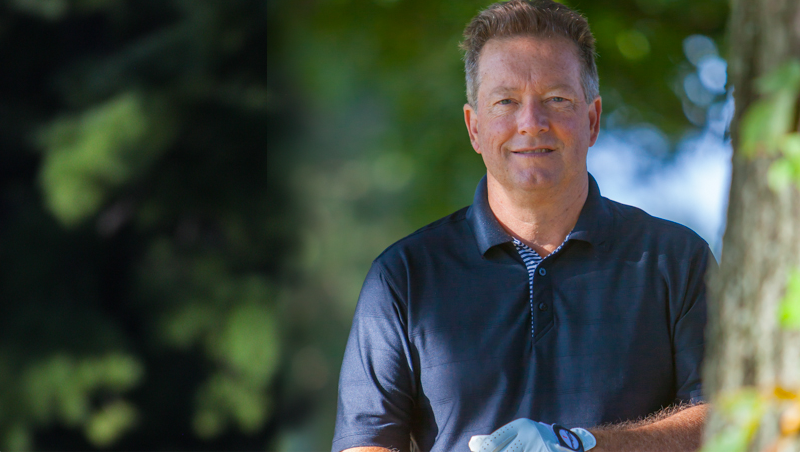 Tom has worked extensively with Jim McLean, was the Director of Instruction at Chelsea Piers and has given golf instruction to Mayor Mike Bloomberg, former Vice Presidential Candidate Geraldine Ferraro and actress Janet Jones.

Tom has appeared on Good Morning America representing the PGA and has been featured on CBS's Inside the PGA TOUR highlighting his play at the Barclays Classic.

Tom won the New England Open, Long Island Open and Westchester Open and has competed in the US Open, Australian Open, South African Open and the finals of the European Tour School. Tom's most recent victory was at the 2013 Metropolitan PGA Senior Championship, defeating all the top senior players in the New York.