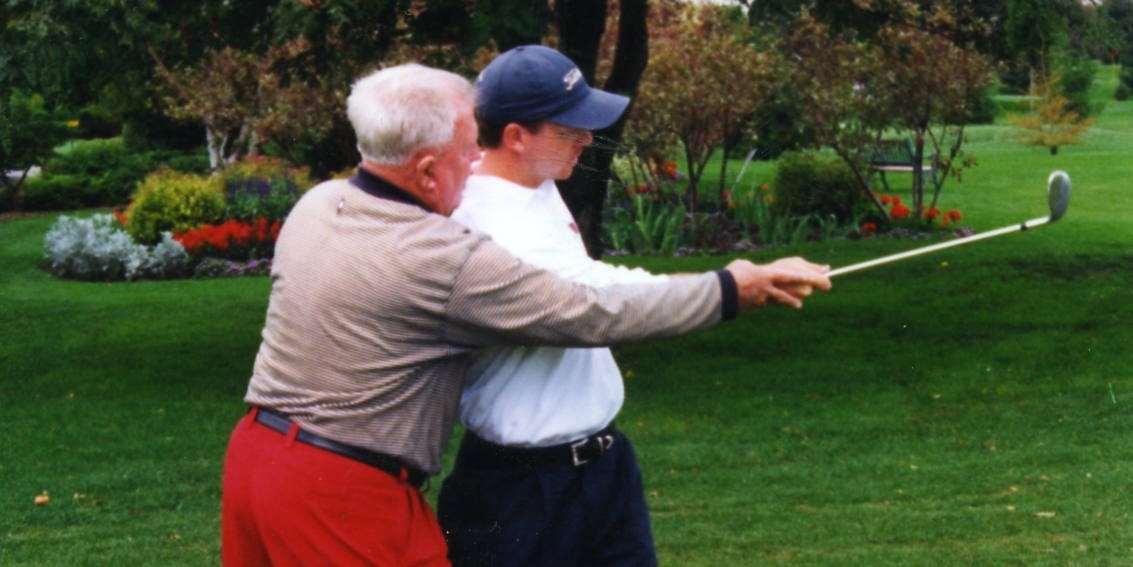 Todd Graves is the world’s best-known teacher of the Single Plane Swing of the late Moe Norman, regarded as the best ball-striker in the history of golf. A former player on the Canadian and Asian professional golf tours, Todd became known for his ability to replicate the swing of Moe Norman.

Through his friendship with Moe and their mentor-student relationship, Todd became an authority on Moe's Single Plane Swing and dedicated himself to preserving and enhancing Moe's legacy and to teaching his swing. Todd is an archivist of articles, pictures, videos, clubs, and memorabilia that pertains to Moe.

In 2000, Todd and his brother Tim Graves co-founded Graves Golf, the only golf program dedicated to teaching Moe's approach to golf. The academy has taught more than 7,000 students in its golf schools in Florida, Oklahoma City, and around North America. Todd lives in Oklahoma City, Oklahoma.

Todd is the executive producer for the Moe Norman Documentary "The Feeling of Greatness, The Moe Norman Story".